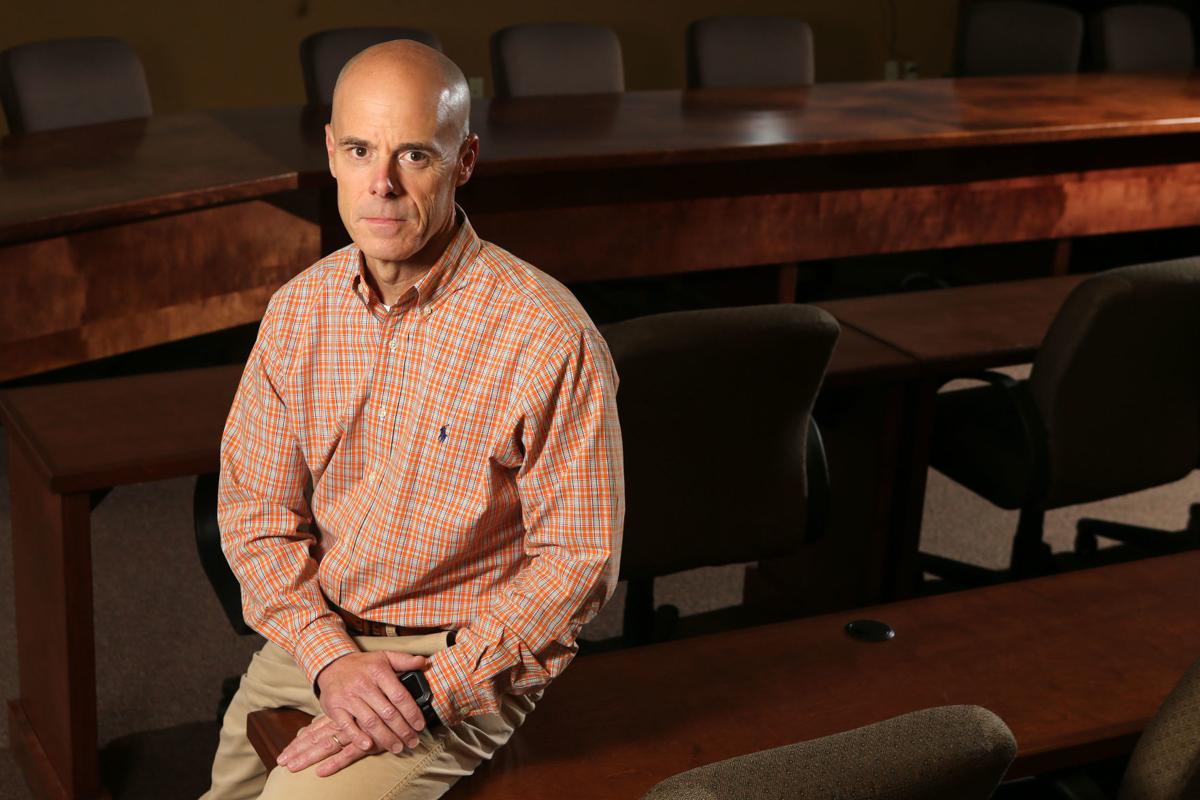 Coke Magee is the new Lee County superintendent moving into the role on Nov. 1 after 71/2 years as assistant superintendent. He said he plans to spend some time evaluating the district’s needs before making any major changes. 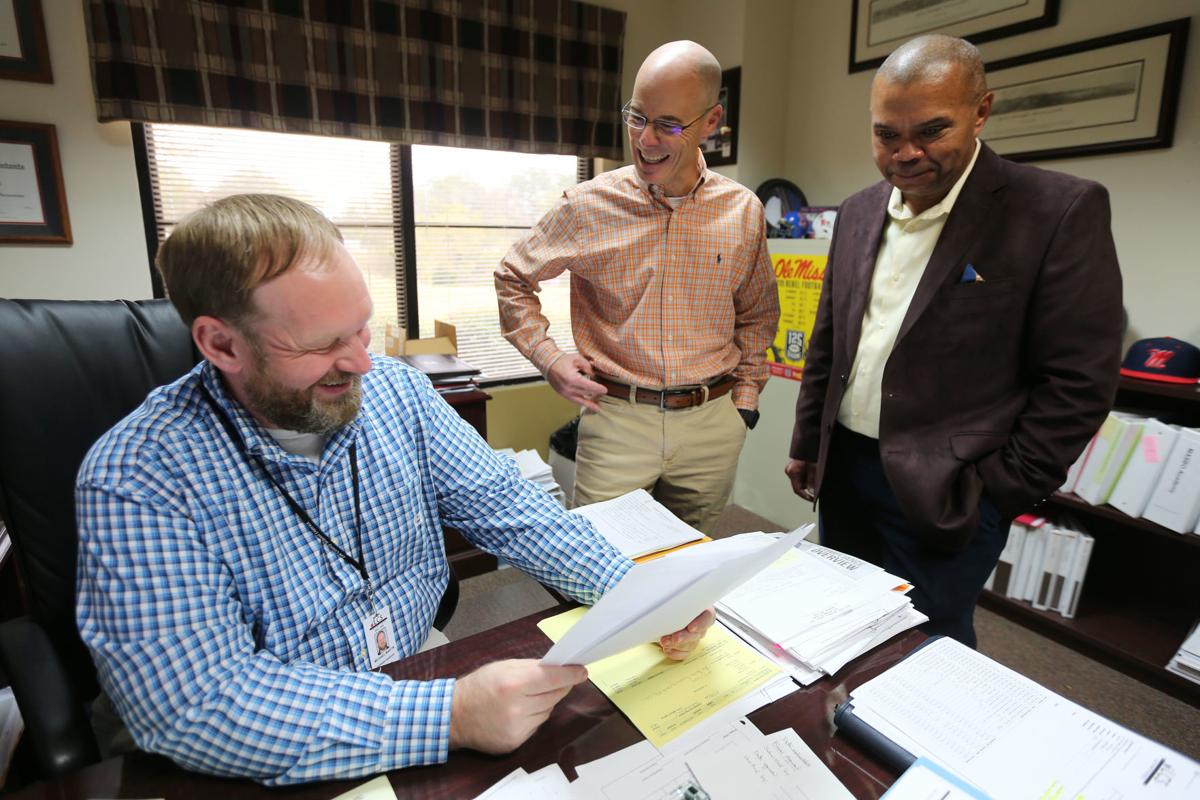 Coke Magee is the new Lee County superintendent moving into the role on Nov. 1 after 71/2 years as assistant superintendent. He said he plans to spend some time evaluating the district’s needs before making any major changes.

TUPELO • Coke Magee began his career in education as a coach and teacher. Now he is serving as the new superintendent for the Lee County School District.

Magee lives in Guntown with his wife of 23 years, Stephanie, and two sons – 19-year-old Tripp, a sophomore at Ole Miss, and 15-year-old Kyle, a freshman at Saltillo High School.

Magee began his education career in Tishomingo County. He worked there for 13 years as a teacher, coach and administrator before moving to Lee County.

In the beginning, he never imagined he’d become a school superintendent.

“I tell people all the time, I got into education because I wanted to teach a little history and coach a little ball,” Magee joked, but there’s a bit of truth to it.

The real motivator was the bond he developed with his high school baseball coach, who most recently contacted him to congratulate him on his new position, and the fact that the “relationship a lot of times between coaches and their players is pretty significant.”

“That’s really what drove me to the field of education,” Magee said.

Magee said the main difference between his previous role and the current one is an increased amount of responsibility across the district and in meetings with the Mississippi Department of Education.

“I’ll be going to Jackson two times this week,” Magee said. “I haven’t had to do that in the past, so that’s going to take some adjustment for me because I like to be here in the district. That’s going to be a press on my time to make sure I fulfill all of those responsibilities and feel like I’m doing what I need to do supporting our teachers.”

Although Magee has been a Lee County school administrator for almost eight years, he plans to spend some time evaluating the district’s needs before making any major changes.

“What’s neat about changing positions and changing jobs is what you learn through that change,” Magee said. “And I’m looking forward to what I’m going to learn in the upcoming months and what I’m able to do to help impact and make things better.”

Magee said that while it’s not an issue per se, the district has “an opportunity to find more effective ways at attracting and retaining high quality teachers.”

“I think it starts with me, and then with campus leadership, with the administration on the campuses,” Magee said. “And creating an atmosphere and climate where people want to come to work and where they want to stay and work when they get there.”

He said that looks different on each campus and at each school, so it’s important for him to help administrators create the type of environment that’s right.

As superintendent, Magee will now oversee security upgrades that have been in development for a couple of years. The Lee County Security Task Force, which assigns a security officer to each campus, was unveiled last month and is a part of that plan. Other upgrades like limited entry keys and security camera upgrades have also been added.

In every step of the process, the district reevaluates its plan to see what else can be added to make its schools safer.

“Our parents, our communities want us to educate their kids – but most importantly, they want us to keep their kids safe,” Magee said.

Magee said the biggest lesson he’s learned during his time as a school administrator is to never stop learning.

“In changing jobs, changing positions as I’ve gone through my educational career, my favorite part of that change is learning new things – and this is another opportunity,” Magee said.

His ultimate goal is to provide Lee County students the support to become the best they can be.

“That’s what we’re here for and that’s what I want to provide all the students in our county.”

Cooper to Pence: That argument is 'lipstick on a pig'