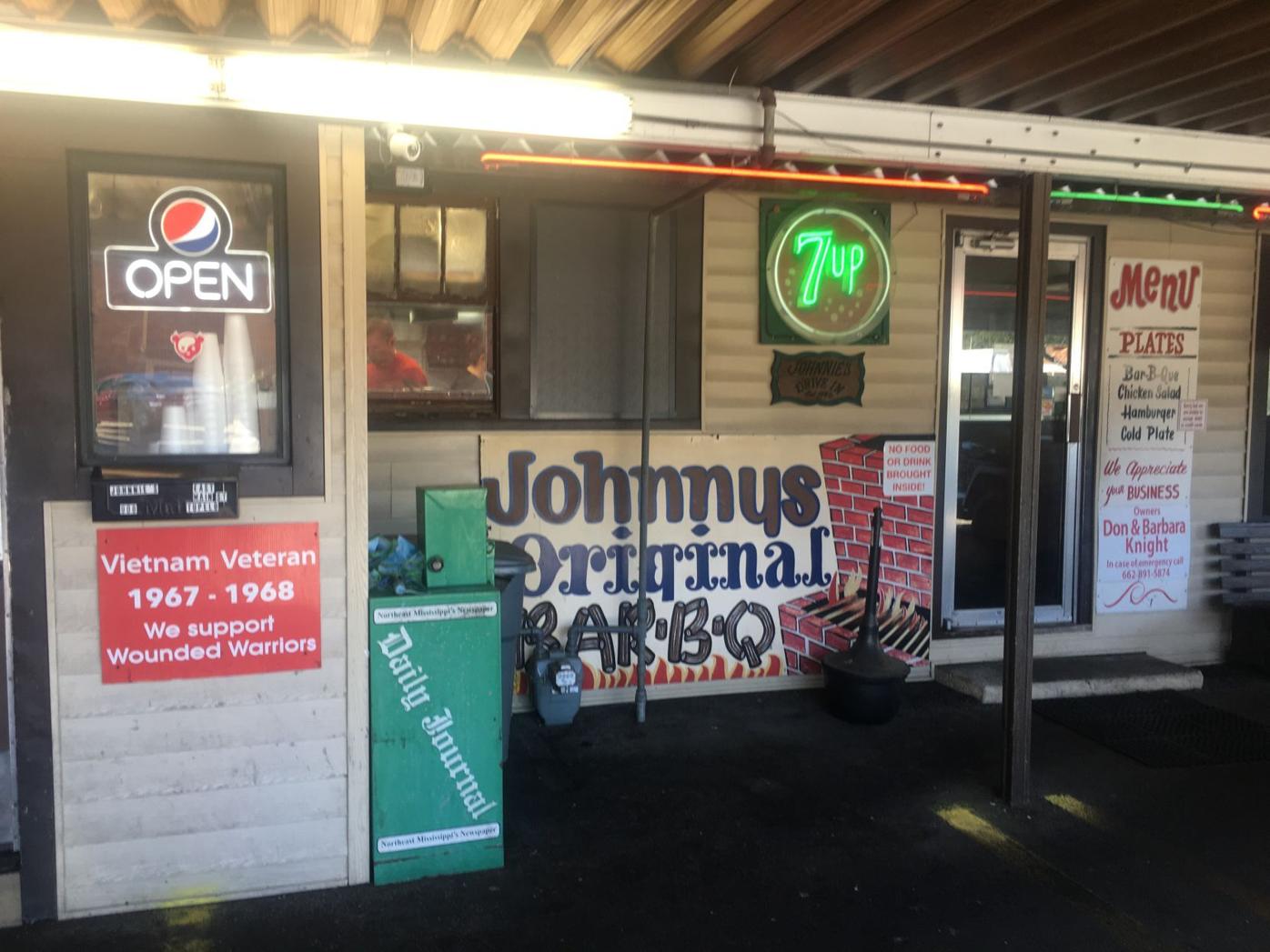 Johnnie’s celebrated 75 years in business on Saturday with things being a bit different, due to the COVID-19 pandemic.

Johnnie’s celebrated 75 years in business on Saturday with things being a bit different, due to the COVID-19 pandemic.

TUPELO • Johnnie’s Drive-In celebrated 75 years of being in business on Saturday.

The oldest operating restaurant in Tupelo had to celebrate its anniversary a little differently, due to the coronavirus pandemic.

“Of course corona has kind of thrown a kink into things,” White added. “We can’t open our dining room because we’re very small and can only hold 42 people. So, it’s messed everything because we wanted to do something really, really big. So it kind of limited us on what we were able to do.”

However despite the pandemic, the restaurant continued its celebration by giving away anniversary T-shirts, gift certificates and serving customers its famous doughburgers and hamburgers, Johnnie burgers, Elvis burgers and Dudie burgers.

“We’re going to give away some gift certificates and some T-shirts and just thank the customers that have been with us all these years,” White said. “We’re so appreciative and we’re just looking forward to many more years out here.”

Johnnie’s opened Oct. 17, 1945, with Johnnie and Margaret Chism at the helm. Several years later, they sold Johnnie’s to Don Knight who kept it for several years before selling to Chris Deaton. Knight bought it back in 2009. White is his daughter, and she became owner and manager this year.

The iconic restaurant was once ElvisPresley’s favorite Tupelo eating spot and has long been an Elvis tourist hot spot.

Oxford natives Lillian and David Childress were among those helping celebrate on Saturday, and they said they’ve been eating Johnnie’s for about two or three years.

“We normally try to eat lunch just about every time we’re over here in Tupelo,” David said.

“The first time we had heard about this place was on the internet. My son had found it for us,” Lillian added.

“We would like to thank our customers so much for their patronage over the years and most of all for their friendship and their loyalty to us. We also appreciate them sticking with us through this pandemic,” White said.