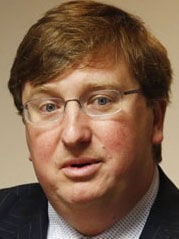 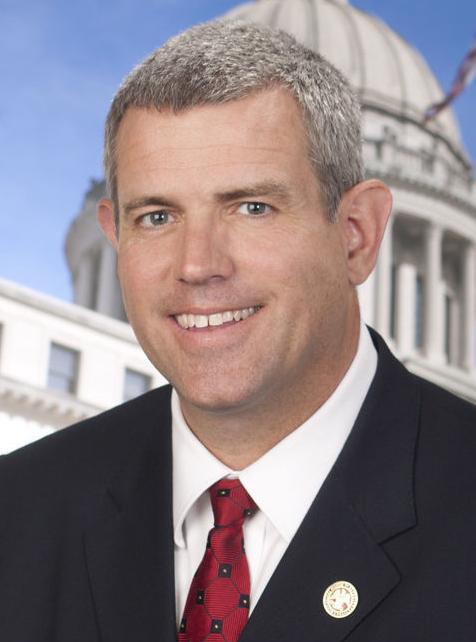 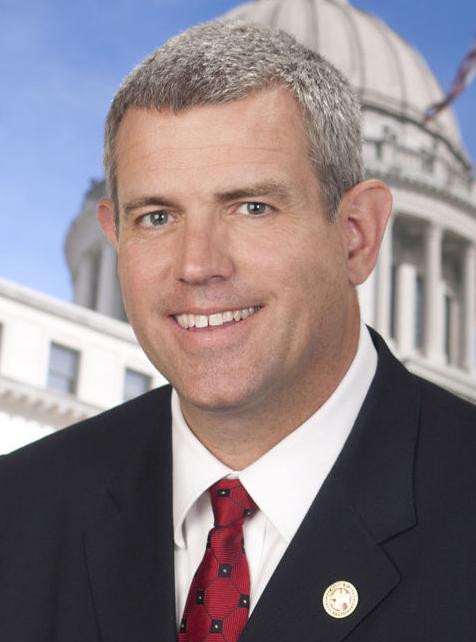 JACKSON – The 14-member Legislative Budget Committee is proposing another round of state budget cuts – albeit slight ones – for the upcoming fiscal year beginning July 1.

The Budget Committee, which includes Lt. Gov. Tate Reeves and Speaker Philip Gunn, released its $6 billion proposal Monday in advance of the 2018 legislative session, which begins in January.

The proposal calls for spending $76 million, or 1.3 percent, less than what was appropriated in the 2017 session for the current fiscal year.

“This is the beginning of the process,” Reeves said, indicating during the legislative session additional funds might be available to deal with some issues.

The Mississippi Adequate Education Program, which provides the bulk of state support for local school districts, was level-funded at $2.2 billion, which is $245 million less than full funding.

Most larger agencies will receive small cuts under the recommendation.

The total recommended cut to the eight public universities, including the University of Mississippi Medical Center, will be $18.7 million, or 2.8 percent, while the cut to the state Department of Education will be $6.6 million, or 3.9 percent. The Department of Education provides oversight of the local school districts and provides a litany of support services, ranging from teacher and administrator training to literacy coaches to early childhood education funds.

Reeves and Gunn said most of the cuts that agencies received in the proposal were the result of the elimination of employee positions that have been vacant for at least six months. When asked if the vacant positions were caused because the agencies did not have the funds to fill them in the first place, Reeves and Gunn said they did not know.

“If you define a budget by how much money is spent, you are not going to be happy with this budget,” Reeves said.

Many agencies already have absorbed cuts of more than 10 percent over the past two years, resulting in layoffs and the elimination of some programs. The cuts have been required, at least in part, because of sluggish revenue collections.

Reeves and Gunn said reducing the size of government has been their goal.

“One goal we have is to live within our means...be responsible with the dollars we have,” Gunn said.

Like Gov. Phil Bryant’s proposal, the Budget Committee proposal appropriates only 98 percent of projected revenue – as is the law. The 2 percent is set aside in case revenue does not meet projections.

In recent years, the Legislature and governor have opted to not adhere to the 2 percent law. Last year at this time, both the proposals of the Budget Committee and the governor set aside the 2 percent.

But when adopting the budget late in the 2017 session, an agreement was reached to set aside only 1 percent – or about $55 million.

Reeves said it is important to resume following the 98 percent law in the 2018 session to prevent mid-year budget cuts if revenue does not meet projections.

The governor’s budget proposal, which was released two weeks ago, also calls for slightly less spending for the current fiscal year than what was appropriated during the 2017 session.

Are voters in Wyoming loyal to Donald Trump or Rep. Liz Cheney?