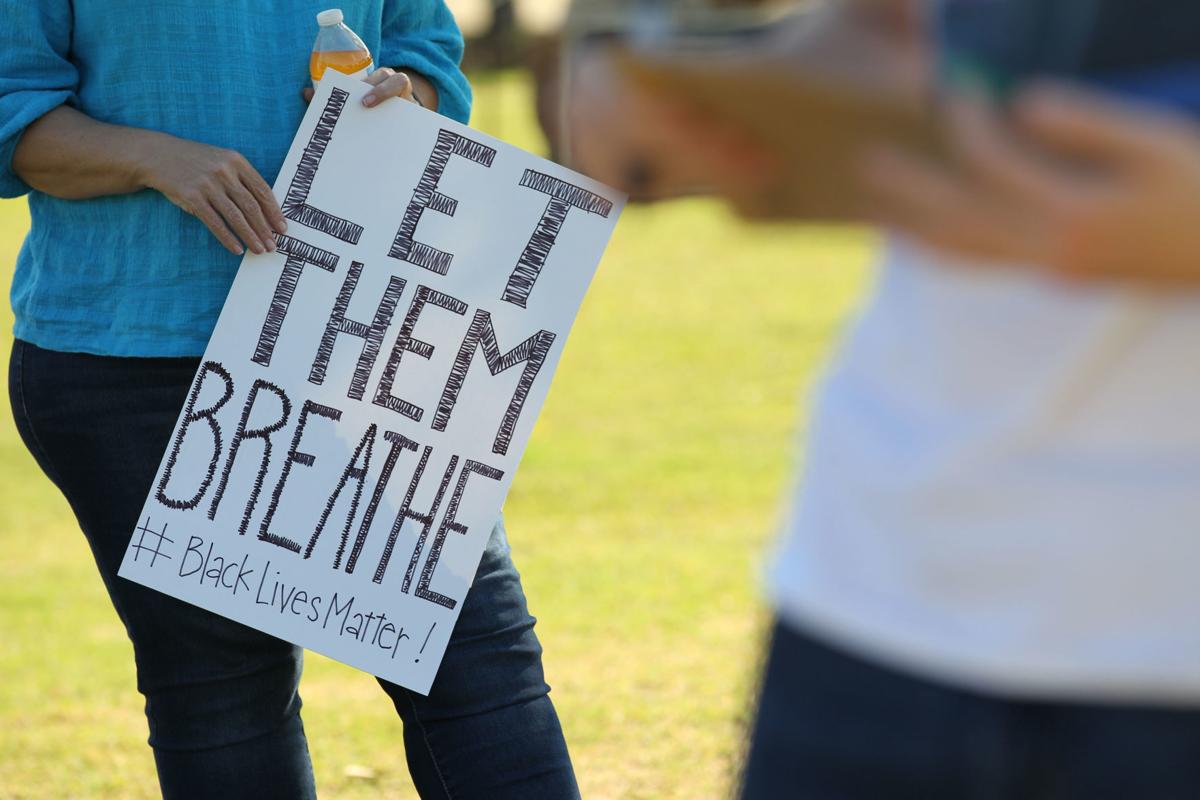 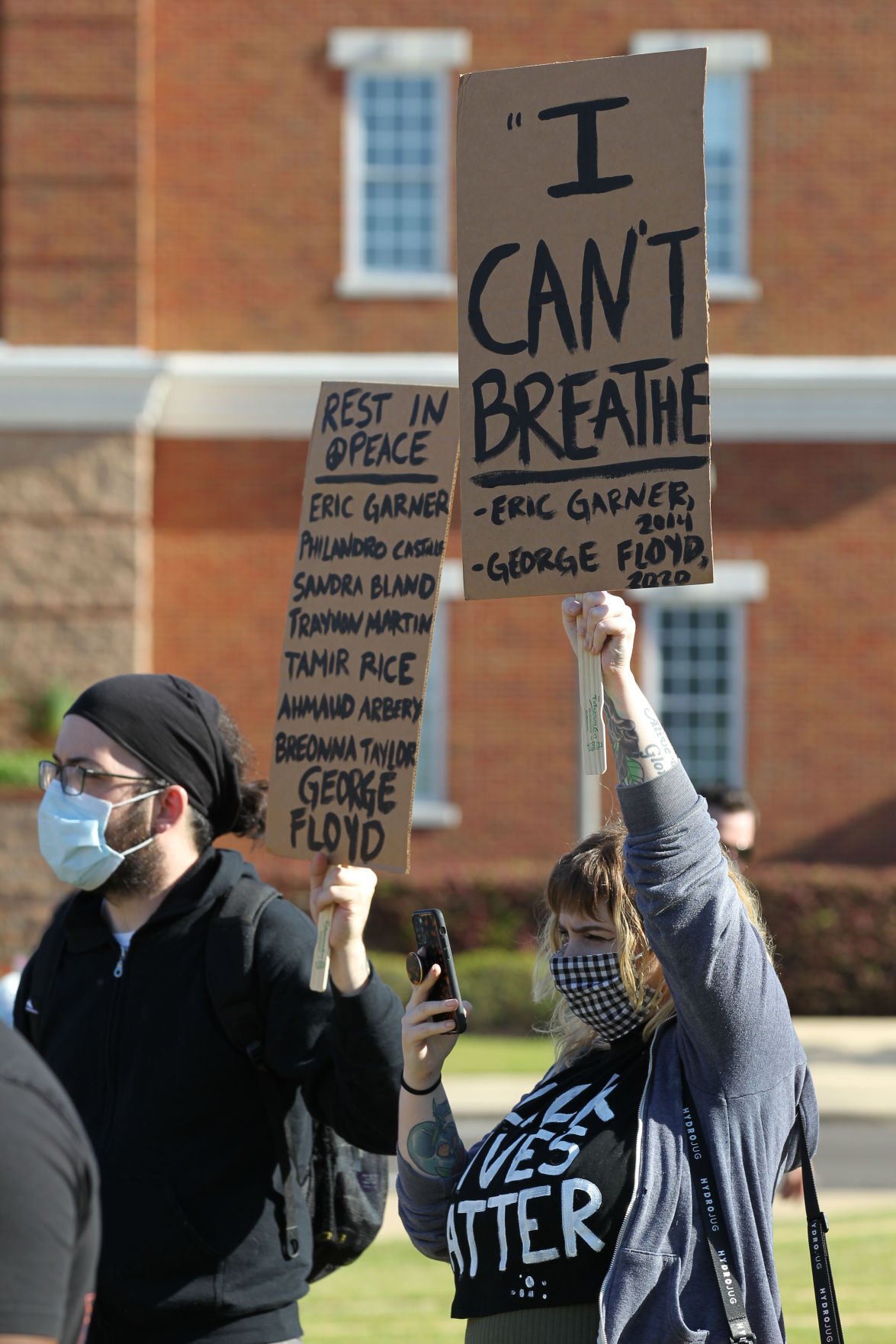 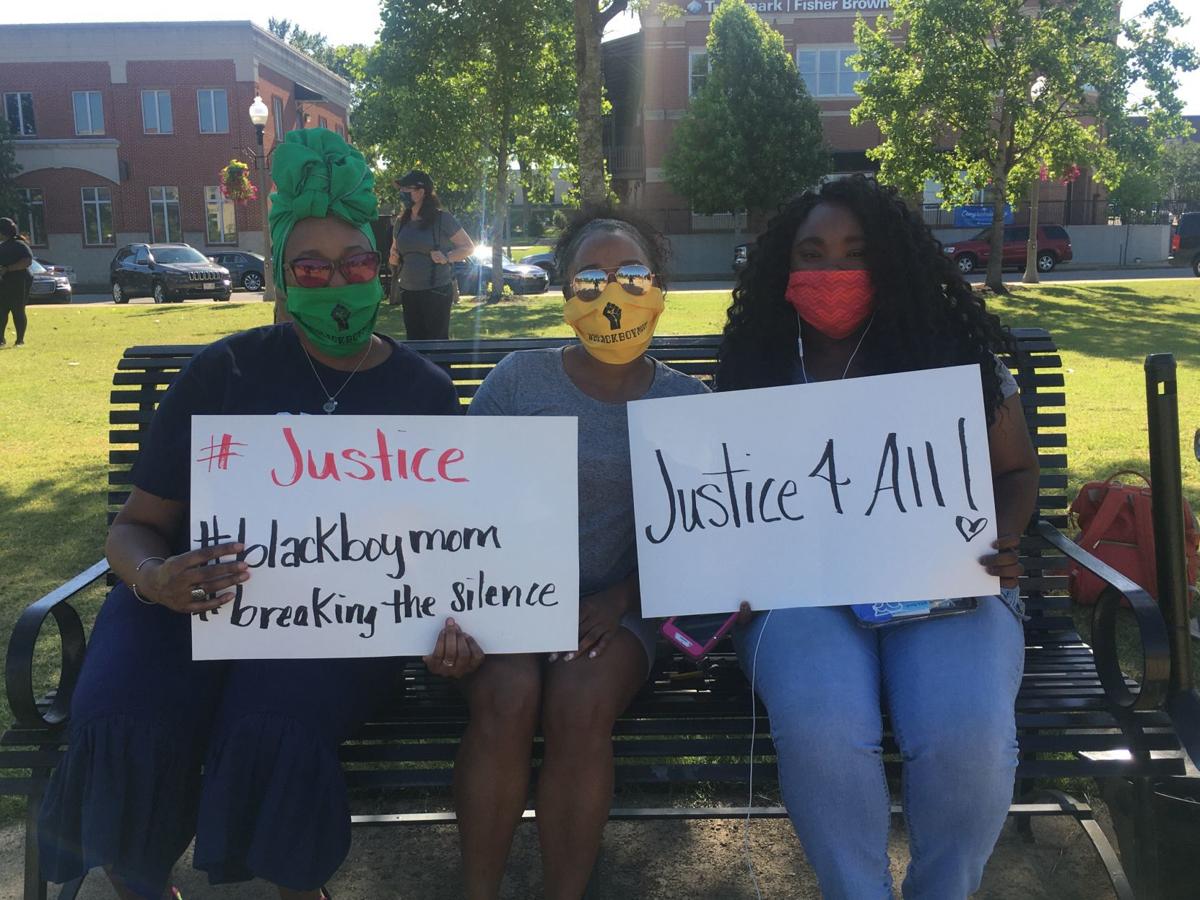 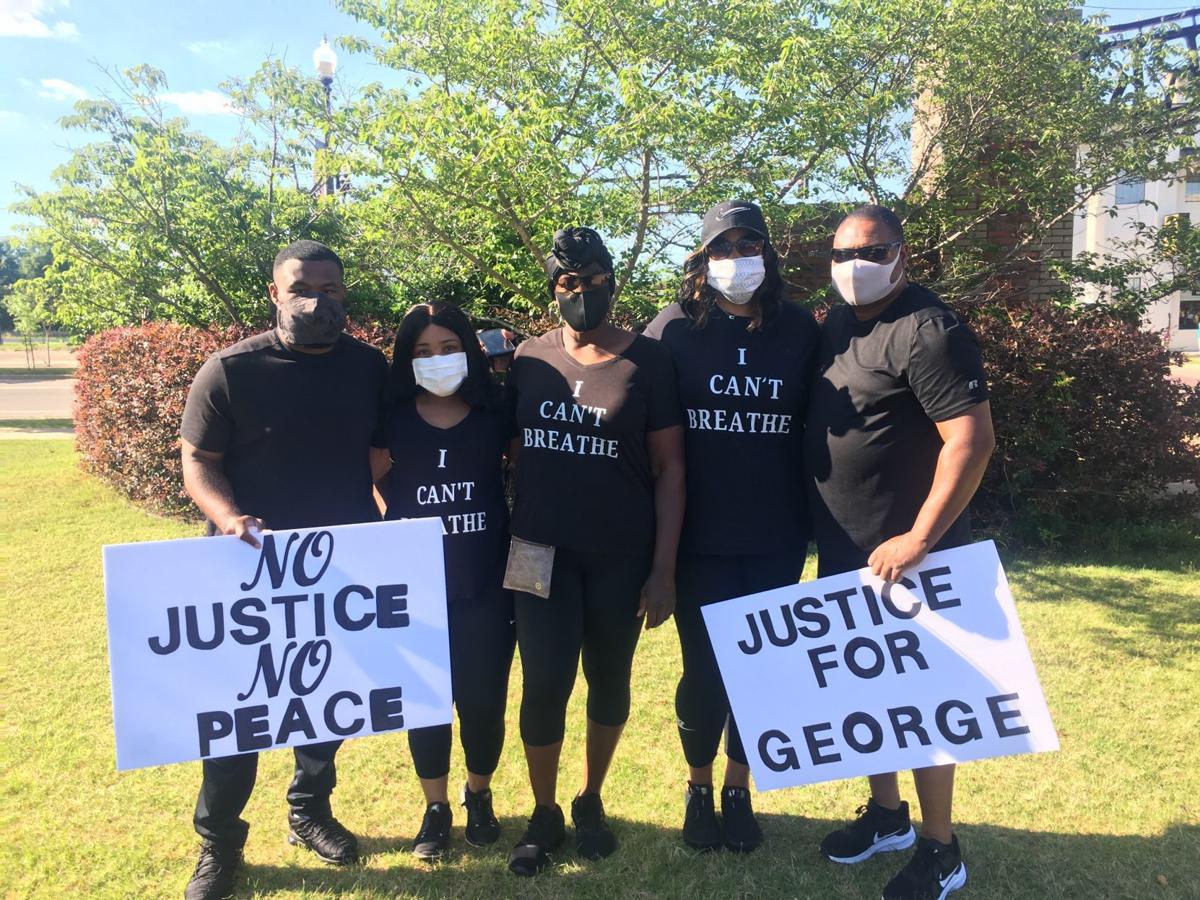 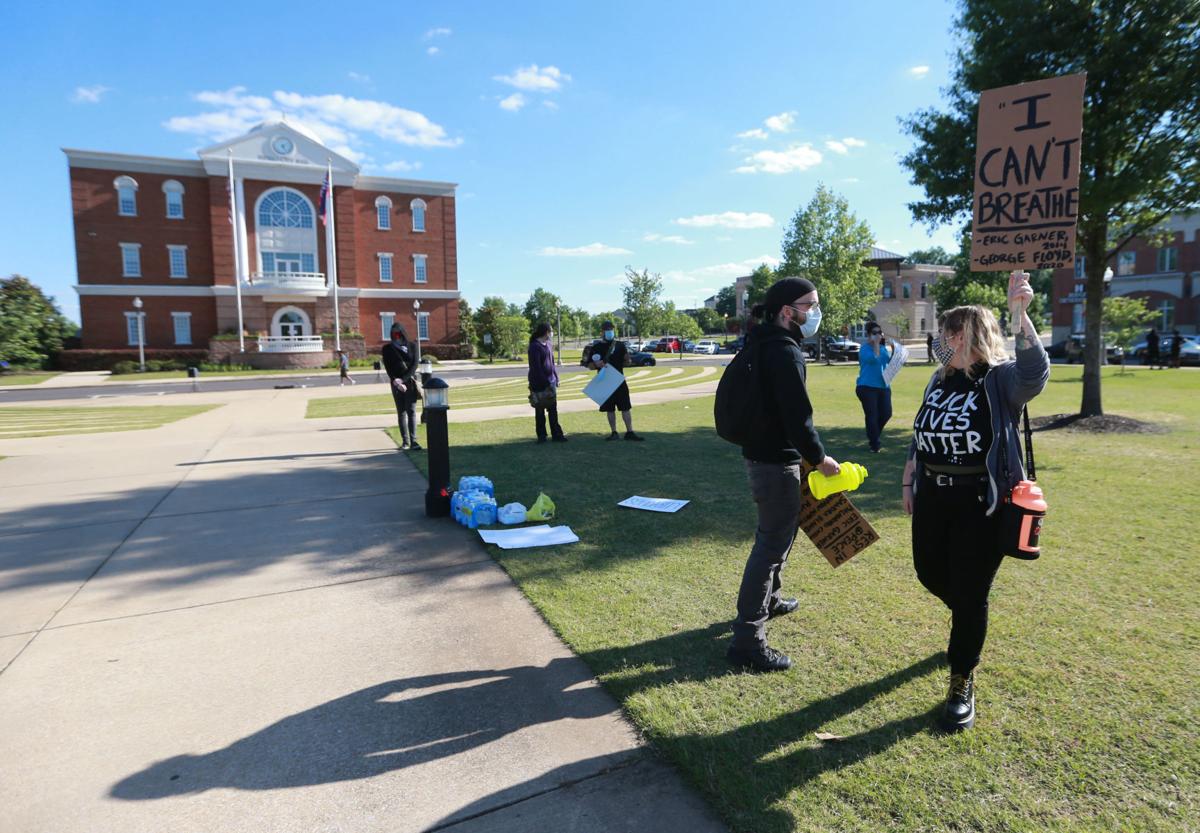 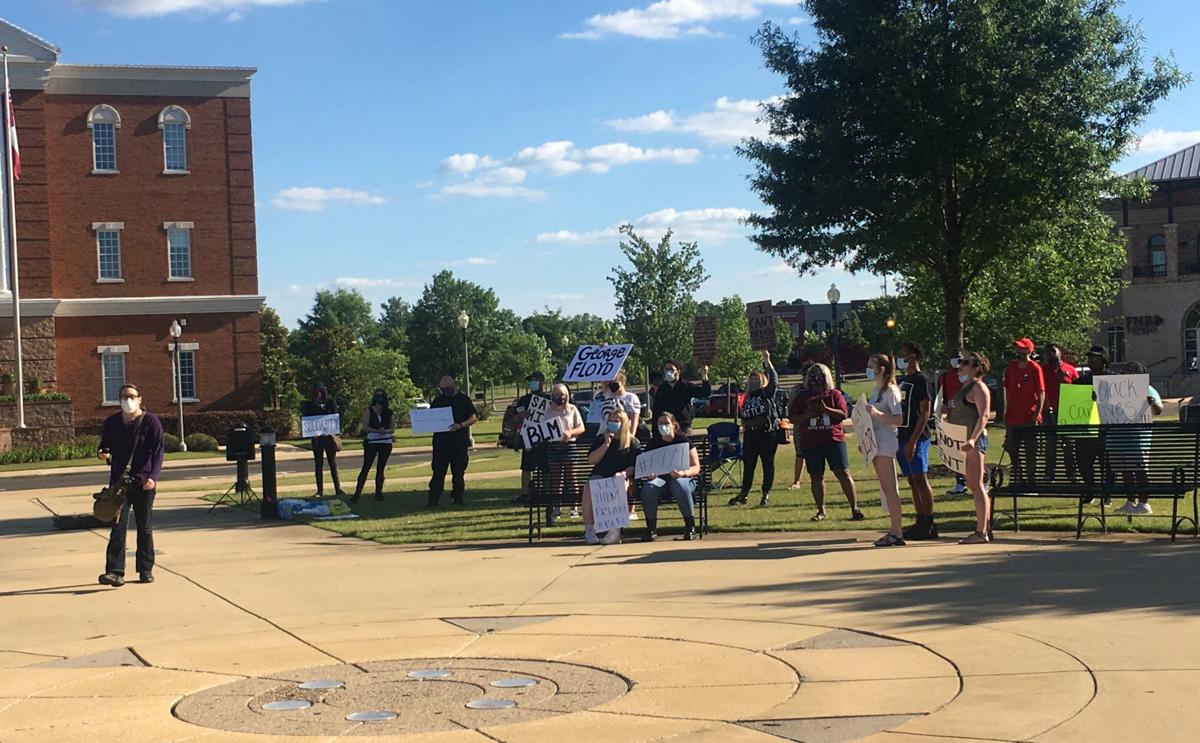 A group is holding a rally in Tupelo to protest the death of George Floyd, a black man who died while being taken into police custody in Minnesota.

The event at Fairpark began at 5 p.m. and is scheduled to last until 8 p.m.

Similar events are also happening today in Petal and Oxford.

An event organizer has also encouraged attendees to show up to Monday's Tupelo Outreach Task Force/Police Advisory Board meeting.

An organizer encouraged attendees to attend an upcoming joint meeting with the Tupelo Outreach Task Force, Police Advisory Board and city officials Monday at 10am. Screenshot of event below: pic.twitter.com/SsgMPJQqHV

HAPPENING NOW: Several people are rallying at Fairpark in Tupelo to protest the recent death of George Floyd >>:https://t.co/81rRNu7cMU pic.twitter.com/IffR5HKqon

“No justice, no peace,” is what people are chanting here as the protest continues here at Fairpark. pic.twitter.com/13AQ6xoilf

The event page 662 Stands With 612 originally mentioned the city denying a permit for the rally to take place, but later updated stating Mayor Jason Shelton reached out to event organizers and granted them permission. Shelton responded to the Daily Journal on Twitter saying "no group requested a permit to assemble prior to today. No permits have been denied by the City of Tupelo."

A peaceful assembly to speak out against the killing of George Floyd has been permitted for Fairpark from 5-8pm tonight. No counter protestors will be allowed in Fairpark during those hours. No activity outside of Fairpark has been permitted.

The event also details that citizens will march against the recent comments of Petal Mayor Hal Marx. On Tuesday, Marx tweeted, saying he “didn't see anything unreasonable”: "If you can say you can't breathe, you're breathing. Most likely that man died of overdose or heart attack."

Marx's comments have since sparked protests and calls for his resignation, including from his own city board members.

Protestors will also march against the case of Antwun “Ronnie” Shumpert, who was shot and killed by a Tupelo police officer in 2016.

TUPELO • A local grassroots organization will host a peaceful, community-wide march and listening session on Saturday afternoon to discuss con…

How Trump made the decision to commute Stone's sentence

Hear Roger Stone talk about his call with Trump

Pelosi: Trump's been a failure in every way from the start

Cooper shakes head at Trump remark: 'That is just nonsense'