COVID-19 in Mississippi: Here's what we know 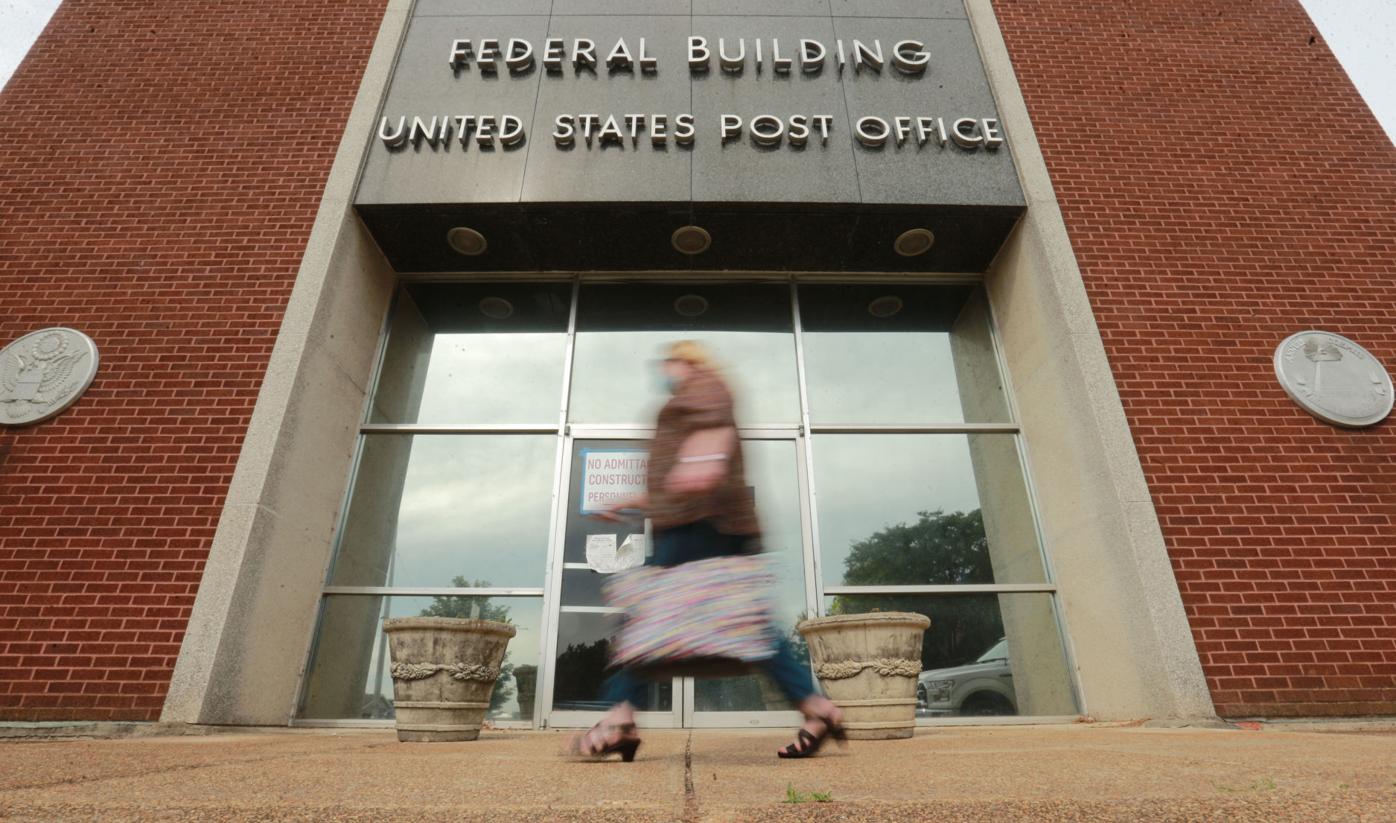 A pedestrian passes by the United States Post Office Federal Building in Tupelo. 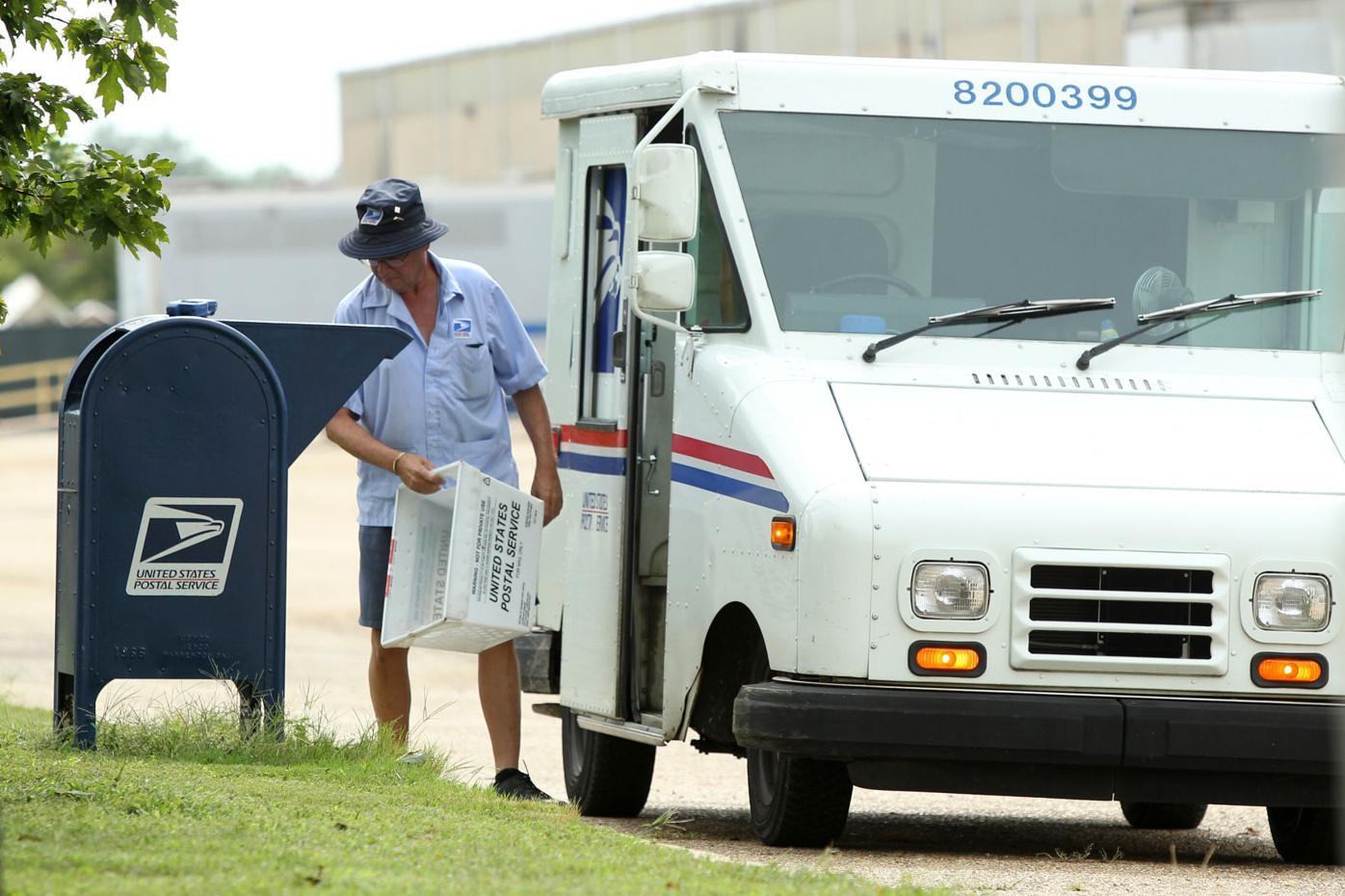 A postal worker stops to collect mail on Service Drive in Tupelo,Thursday morning. 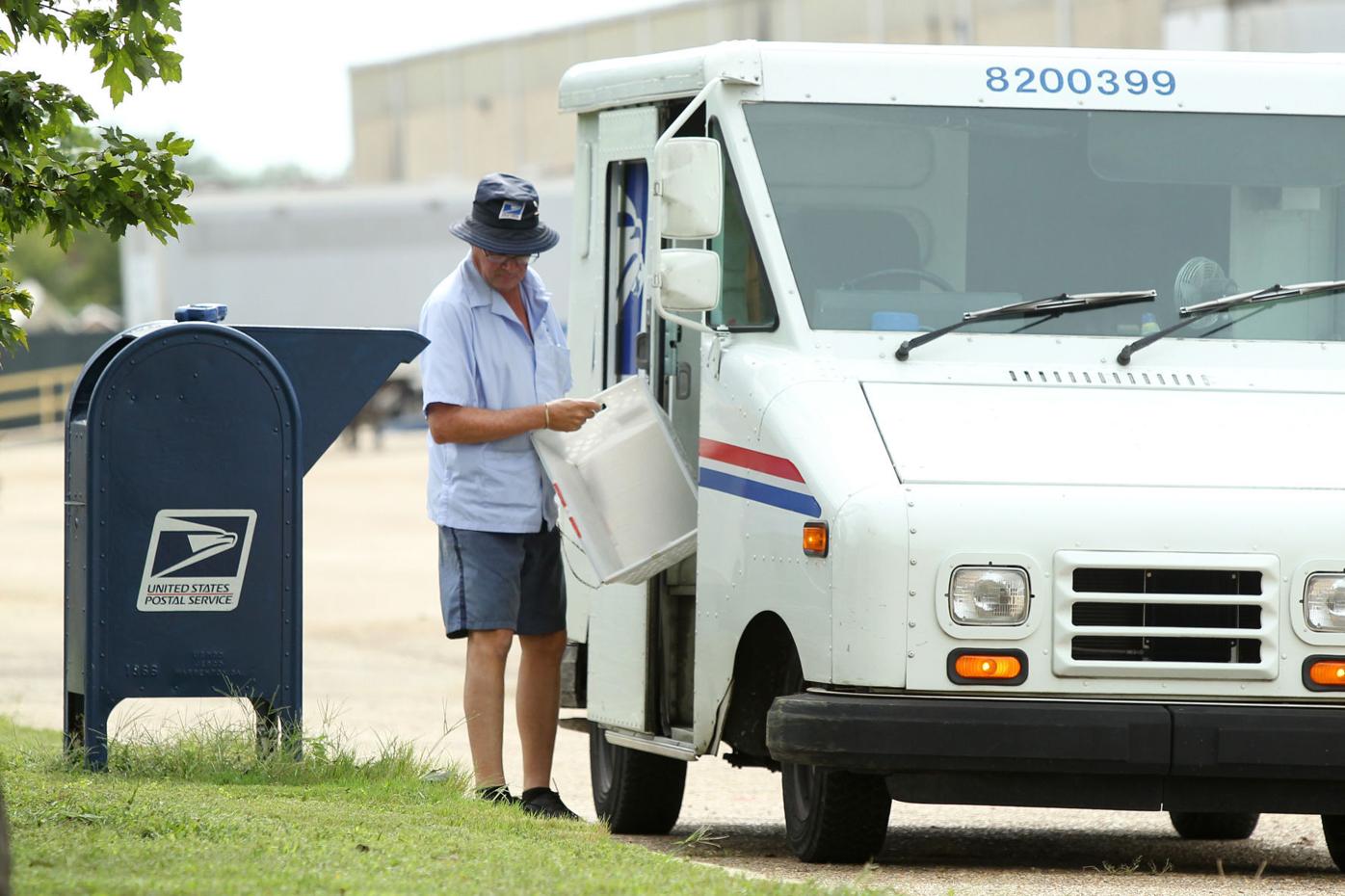 A Postal worker stops to collect the mail on Service Drive in Tupelo on Thursday morning.

A pedestrian passes by the United States Post Office Federal Building in Tupelo.

A postal worker stops to collect mail on Service Drive in Tupelo,Thursday morning.

A Postal worker stops to collect the mail on Service Drive in Tupelo on Thursday morning.

TUPELO • State and local election officials are bracing for an election like none other, carried out amid anxieties over a pandemic, and questions continue to circulate about the current capacity of the U.S. Postal Service to manage a widely expected spike in mail-in ballots.In Mississippi, the Legislature has made no allowances for expansive vote-by-mail provisions, as some other states have done. But lawmakers are allowing those under a doctor’s quarantine for COVID-19 exposure to vote absentee, including by mail.

Mississippi law also allows the disabled, anyone over 65 years old, and a few others to request and return absentee ballots by mail.

Circuit clerks are preparing for the new and existing absentee ballot provisions to drive up the number of voters casting ballots before election day, which will probably see long lines and crowded indoor precincts during peak voting hours.

Union County Circuit Clerk Phyllis Stanford said she expects an influx of older voters, who are especially vulnerable to COVID-19, to cast absentee ballots this year. However, Stanford expects many older voters to cast their absentee ballots in the circuit clerk’s office rather than by mail.

In some cases, applications to receive an absentee ballot must be notarized, including adults over the age of 65 requesting an absentee ballot by mail. Because of this, Stanford thinks fewer eligible older adults will use the mail-in option than might otherwise do so.

Under the state’s absentee voting laws, as revised earlier this year, an absentee ballot can be postmarked as late as the day of the election, but it must arrive at the circuit clerk’s office within five days of the election or it will not be counted.

Significant delays in the mail, therefore, could invalidate ballots mailed even well in advance of the deadline.

Across the country, questions have arisen about postal operations, including the apparent removal of sorting machines in some cases, and other operational changes.

Mississippi’s Secretary of State Michael Watson has expressed his own concerns about timely delivery of absentee ballots in comments to news outlet Mississippi Today.

During a recent visit to Amory, both U.S. Sen. Roger Wicker, a Tupelo Republican, and U.S. Rep. Trent Kelly, a Republican from Saltillo, weighed in on mail matters.

Wicker has been vocal in his dismissal of claims that Postmaster General Louis DeJoy is attempting to slow delivery of mail-in ballots and interfere with the election process. In Amory, the state’s senior U.S. senator said he believes the USPS has enough resources on hand to meet the needs of the moment.

“Mail volume is down, but there is a $15 billion surplus,” Wicker said. “They’re in very decent shape to get the mail to us, and there is extra cash available for them to draw on.”

Kelly did have at least some concerns about the quality of postal delivery.

“I think the USPS needs to service people better,” he said. “Reduced confidence is resulting in people using alternative sources. Our postal service has to be dependable as well as solvent.”

Even so, Kelly believes current operational changes are unrelated to the election and that critics are “playing political games with the postal service.”

However, the congressman does have concerns about the long-term fiscal health of the USPS.

But in some rural areas, residents and officials say that’s exactly the problem: The mail isn’t on time.

Some reported issues with delayed or missing mail are longstanding; others are perhaps of more recent origin. Hamilton business owner Emily Kennedy said she’s noticed a significant slowdown in the speed of mail delivery and cited a recent example of mailing a small package from Hamilton to Smithville.

“It took over two weeks for the customer to receive her order, and I went in the hole to send it,” she said.

“Our post office is still operating out of temporary quarters at Texaco,” he said. “Getting mail to Memphis and back to send to water customers results in some delays.”

The City of Fulton has experienced similar issues mailing notices for their water service customers. Hundreds of the city’s water system customers claimed they didn’t receive their monthly bill in August.

“This time an entire route was lost,” City Clerk Ceburn Gray said. “It was around 600 customers.”

This wasn’t the first time something like this has happened. Although the most recent incident was by far the most significant – nearly double the amount of mailed notices that had gone missing in the past – Gray said the city has been repeatedly dealing with the same issue for the last two years.

And Fulton isn’t the only Itawamba County municipality experiencing this problem. Mantachie clerk Tanya Rayburn said she receives intermittent calls from customers who claim they never received their water bills, although nowhere near Fulton’s extent.

Like Smithville’s mayor, Rayburn believes the problem stems from the long delay in bills making their way back from the USPS distribution center in Memphis.

“We have been mailing ours out a day or two early to help with the deliveries,” Rayburn said. “So far, we haven’t had any real big problems.”

The small town of Tremont may not have as many customers as its neighbors to the west, but they are having big problems with mail delivery. In July, half the town’s 396 water system customers said they didn’t receive a bill. According to town clerk Beth Garrison, about a dozen bills were returned to her office wrinkled and with oil or grease on them.

“The bills that were returned appeared to have been jammed in a machine or something,” she said.

Despite some of these reports, circuit clerks in the region are largely confident that mailed ballots won’t be delayed, and that voters should feel confident in voting by mail.

Monroe County circuit clerk Dana Sloan said she’s not seen any delays in mail delivery and that she believes the postal service seems to be running more efficiently over the past few weeks.

“We’ve not experienced delays,” said Monroe County Circuit Clerk Dana Sloan. She said she’s not seen any delays in mail delivery in recent weeks – quite the opposite, in fact.

“The post office stays in contact with us to stay ahead of any issues, especially with the upcoming election,” she said. “Delays do happen, but nothing unusual has happened here. I think service has actually gotten better in the wake of the news [about the restructuring].”

Stanford, the Union County circuit clerk, cited her long experience with previous elections as reason voters should feel confident their ballots will be counted on Nov. 3, whether they vote in person or by mail.