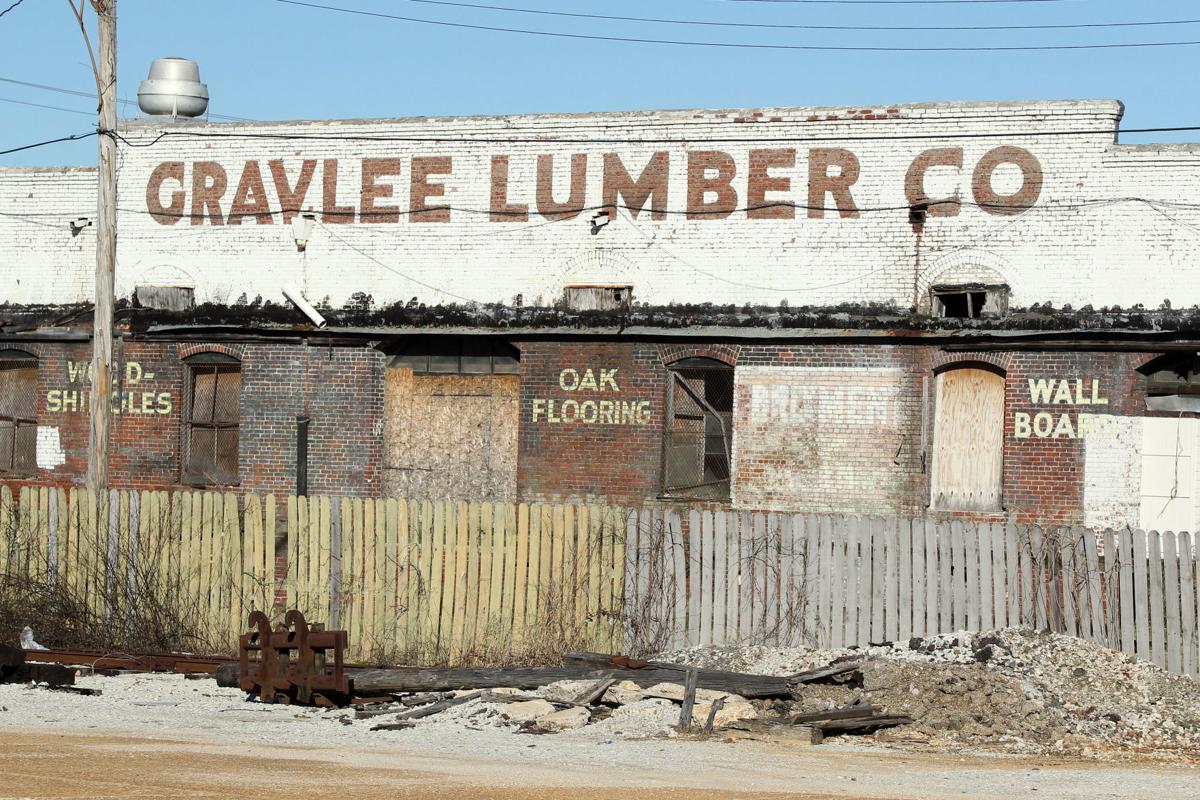 Tupelo city officials have voted to purchase the Gravlee building on Spring Street and the former Ice Plant building located on Broadway Street for $410,000. 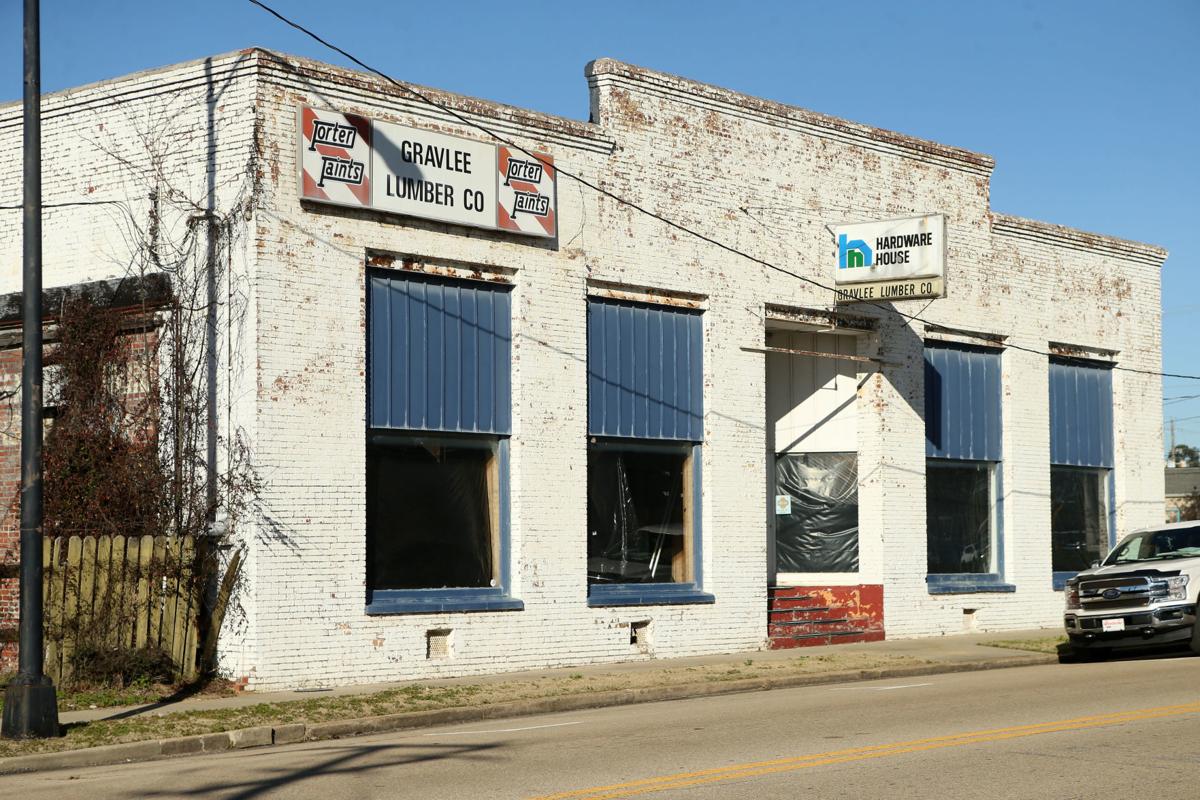 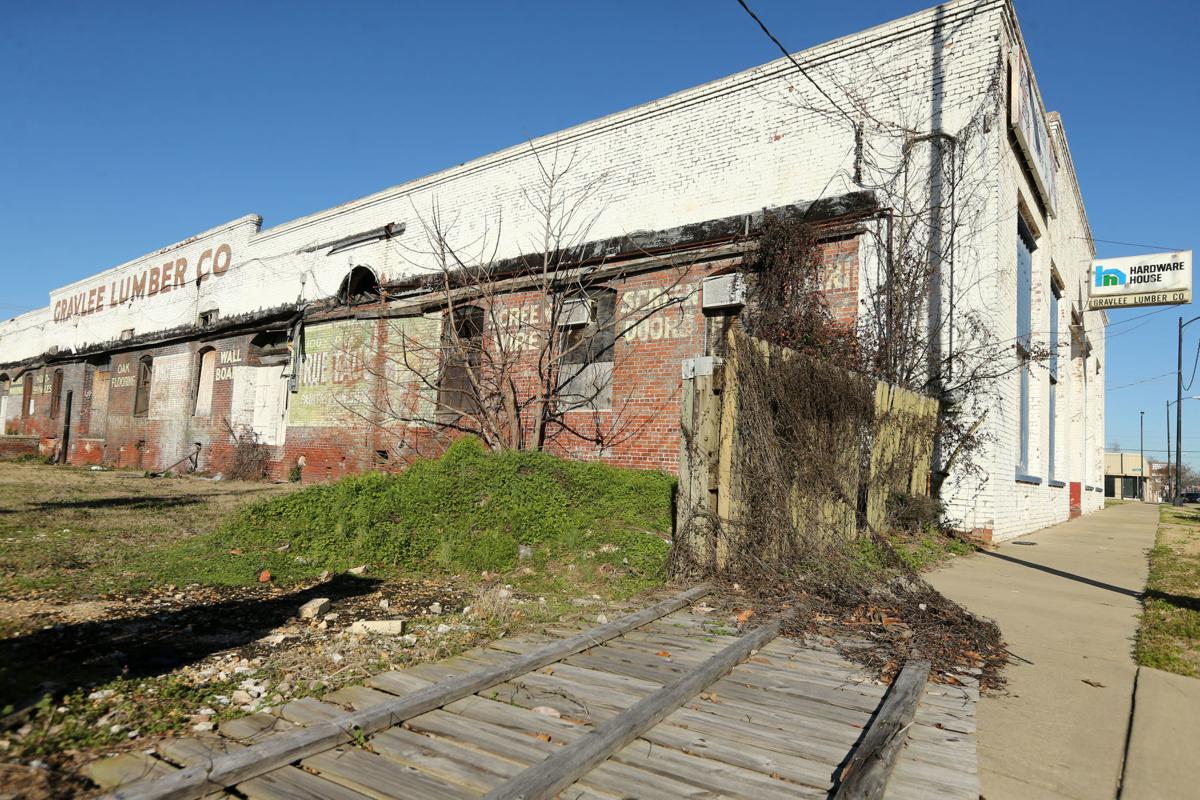 Tupelo city officials have voted to purchase the Gravlee building on Spring Street and the former Ice Plant building located on Broadway Street for $410,000.

TUPELO • City officials are looking to purchase the former Gravlee Lumber building on South Spring Street, but have neither reached a final deal with the property owner nor proposed a plan about what to do with the property if it’s purchased.

So far, members of Mayor Jason Shelton’s administration and City Council members have met for an hour in two different private executive session meetings about the topic and have not come to an agreed final deal for the land.

“Where are we with the property out on South Spring Street and Broadway down there with the Ice House and Gravlee?” she asked Don Lewis, the city’s chief operations officer.

Lewis said a work session is planned and that the proposal is delayed at least through the month.

Ward 5 Councilman Buddy Palmer later confirmed to the Daily Journal the city is looking to buy the Gravlee building property. Palmer said the current owner of the property wanted the city to purchase the land quickly, but a majority of the council did not feel comfortable purchasing it “unless it was dire.”

“I think it’s a great piece of property,” Palmer said.

Palmer said a solid plan has not been presented about what to do with the property if it’s purchased, but said the building on the property would likely have to be torn down. Palmer said the council is likely to revisit this issue in the coming months.

Lewis did not want to discuss any information related to the discussions about the potential purchase but did say the purchase would not deplete the city’s reserve of revitalization funds.

The purchase comes at a time when the Shelton administration has purchased an abundance of blighted properties as part of ongoing efforts to revitalize different portions of the city.

It is not immediately known how much money the property would sell for.

Speaking in general terms about the city’s view on purchasing land, Lewis said if a piece of property becomes available, the city would not spend all of the available funding it has solely on one project.

Dana Bash: Biden found his voice in the moment

Biden: If Trump opened the Bible, he'd learn something