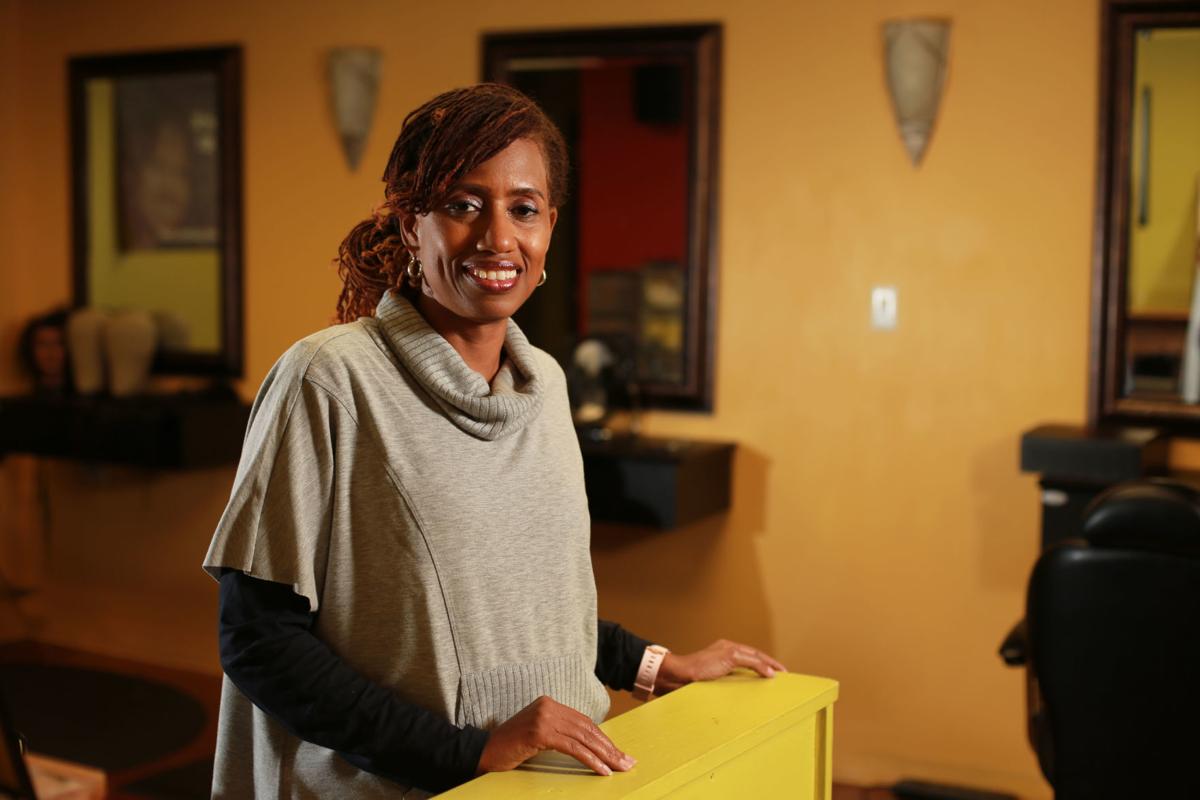 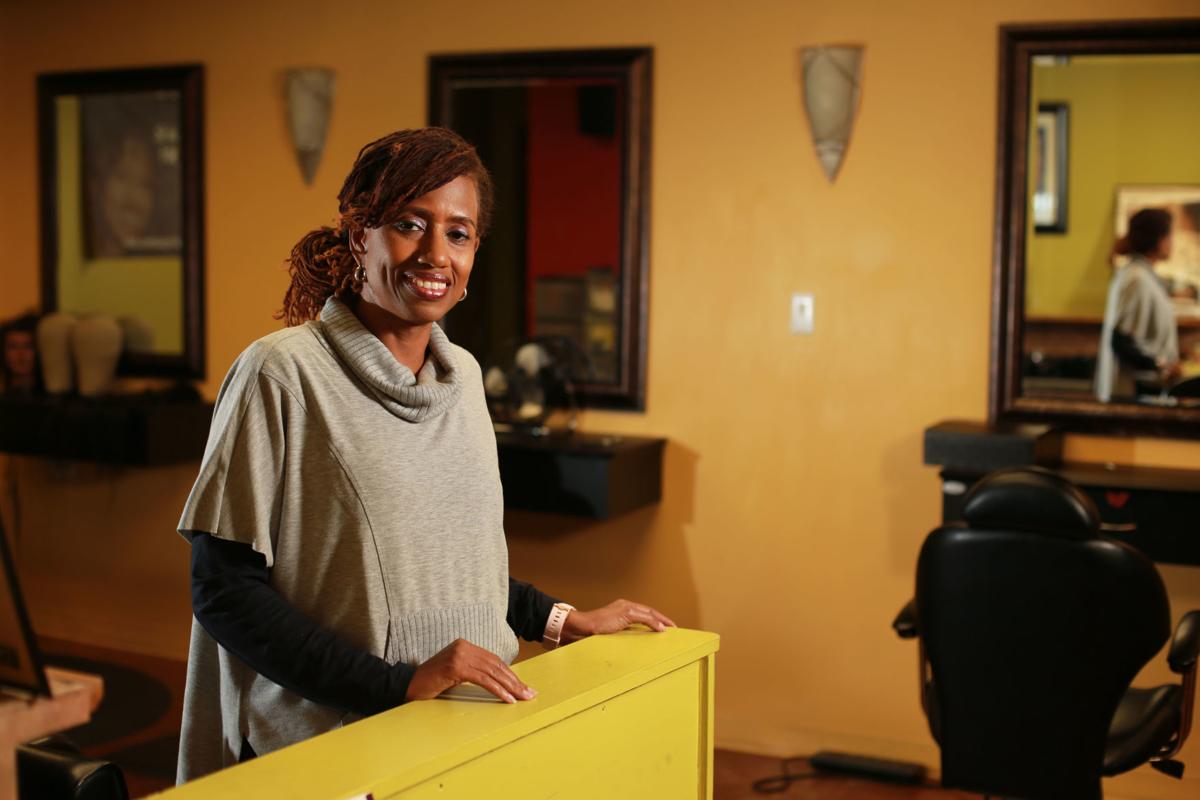 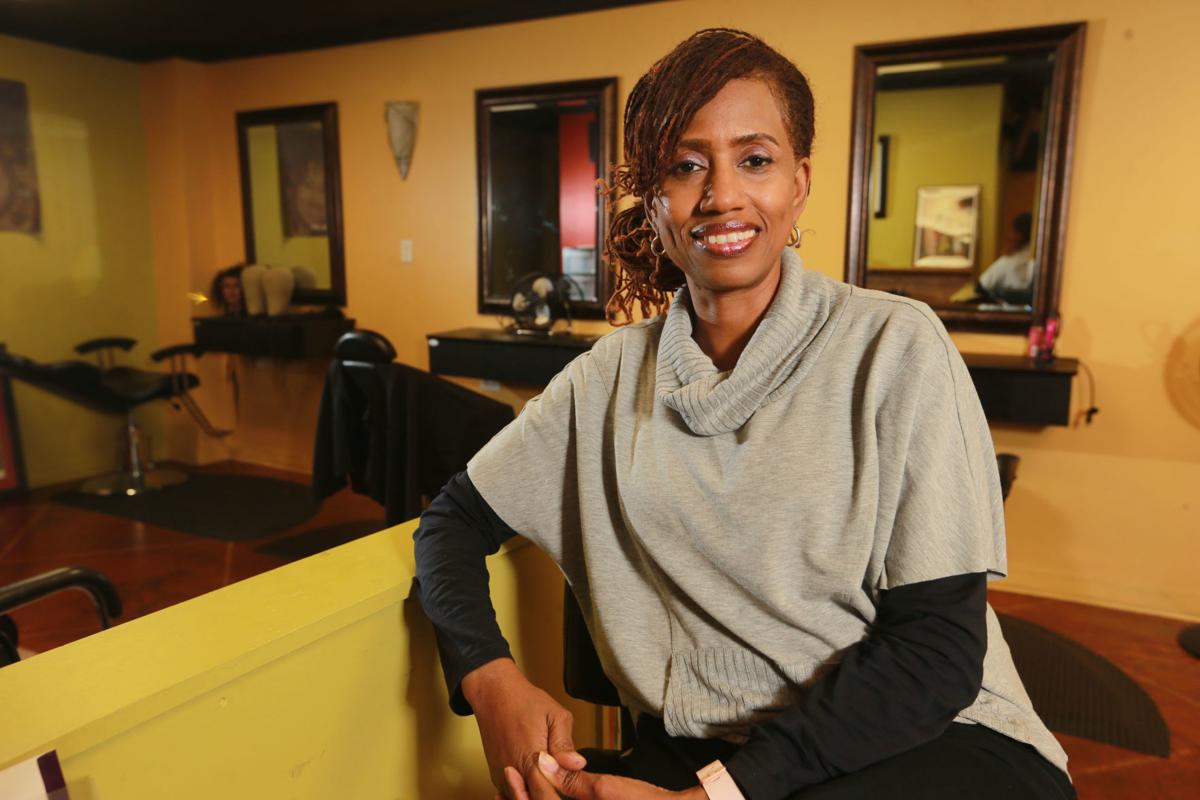 TUPELO • The transition from being a professional hair braider looking to make a living to suing the State Board of Cosmetology in 2004 and lobbying her own hair bill in 2005 was scary for Melony Armstrong.

“When I went into business, my goal wasn’t to file lawsuits, so how we ended up going from hair braiding to filing lawsuits was quite a jump there,” Armstrong said.

Armstrong began her natural hair salon, Naturally Speaking, in 1999 and was the first professional hair braider in Mississippi. However, she would get into the political realm a few years later when her business began growing. She wanted to expand and hire and train others to help with her growing workload. However, when she called the State Board of Cosmetology to see what to do, she was told anyone in the salon would also need a full cosmetology license.

“After I saw there was not going to be any way around that, I began to get discouraged because at this time, I was working literally day and night just to keep up,” Armstrong said.

A friend would recommend reaching out to the Institute for Justice, a non-profit libertarian public interest law firm, to review her case. The firm decided she had a good case to file a lawsuit. Armstrong explained how soon after filing a lawsuit, the State Board of Cosmetology began to introduce a hair bill, and Armstrong decided to instead drop the lawsuit and file her own bill.

In 2005, hair braiding became deregulated. Braiders now pay a $25 registration fee with the Board of Health and complete an application, making it less restrictive and a model to other states seeking to lessen their own hair braiding license requirements. In Louisiana, the Lafayette Daily Advertiser reported a lawsuit looking to eliminate Louisiana’s hair braiding requirement – which currently requires 500 hours of training at a cosmetology school, can cost from $10,000 to $20,000 and doesn’t allow applicants to braid professionally while in school – would continue to trial.

Armstrong has seen firsthand the need for less restrictive requirements. She said more than 300 people registered as hair braiders the first day the law passed, and a woman told her that her lifelong dream was to own a salon, but felt she was unable to with previous state laws.

“It was like people were just kind of waiting in the balance,” Armstrong said. “... It was just something that wasn’t pursued, because you weren’t able to. The farthest you could take hair braiding was on your front porch or in your living room, but definitely not in a storefront.”

Her work lobbying for the hair bill would encourage her to become more politically involved, and she would run for the Senate District 6 seat in a 2011 special election. Also, since the legislation passed, Armstrong has been able to focus on her current passion, hair locking, and said she sees it rapidly growing. For Armstrong, her passion lies with locs because of their permanence and the way it transforms her clients’ lives by lifting their self-esteem, saving them time and becoming part of them.

She works with independent contractors on an as-needed basis to provide hair braiding services. She also has a hair braiding school, the Armstrong Academy, and has trained hundreds through the school and training classes offered prior to opening the academy. Weekly, she sees 10 to 20 clients.

She hopes to leave a legacy for others that encourages them to pursue their dreams.

“I feel like a way of passage for people, not only to be able to wear their hair natural and loced and feel good about it, but (... also) enter into this industry and open a similar business,” Armstrong said. “... I hope my legacy would be that I pursued what was in my heart, I persisted.”

BLUE SPRINGS • As one of the few African American people in Mississippi with a CEO position, Toyota Mississippi President Sean Suggs said he s…

Remembering the life of Stanley Ho, Macao's 'godfather of gambling'