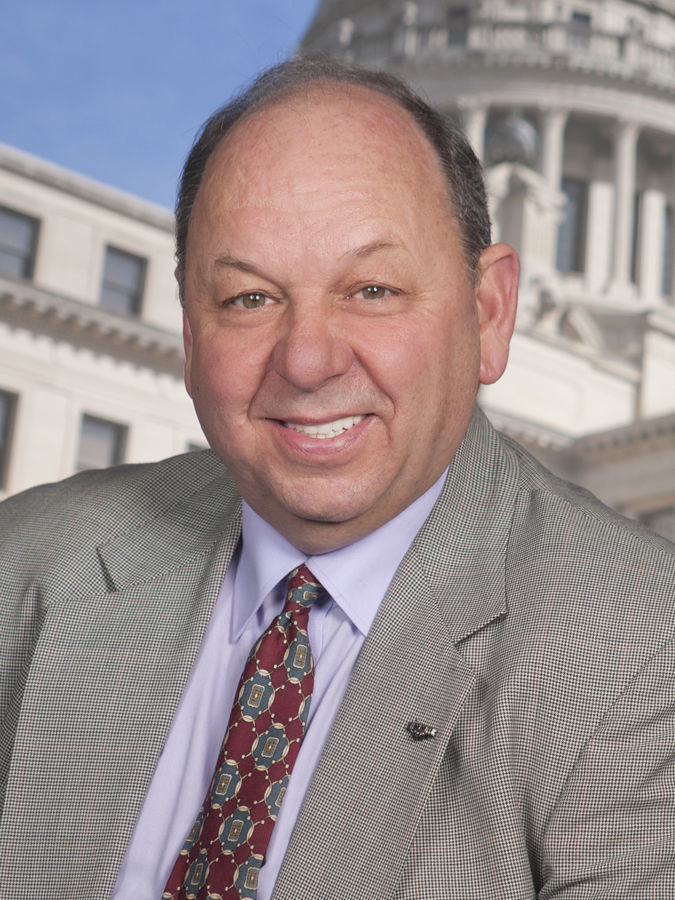 Thompson, a former Lee County justice court judge, ran as a Democrat and won 2,744 votes in House District 16, according to nearly complete but uncertified numbers.

Holland has long held office as a Democrat but sought re-election this year as an independent. He captured 2,523 votes in the district.

There are some outstanding affidavits ballots in Lee County, but not enough to change the outcome of the race, according to Lee County election officials.

“I’m excited to serve the peoples of the 16th district,” Thompson said. “This is the time for us to make things better. We had a great representative and it’s time to build on that.”

Looking toward his first term in office, Thompson said infrastructure, education and healthcare will be among his major legislative priorities.

However, Thompson will enter office as a freshman member of the minority party in the House of Representatives, where the GOP holds a supermajority.

Thompson signaled a belief that he can succeed in this environment.

“I’m going to be very effective,” Thompson said. “We’re going to work across party lines to get things done in the community. I’m going to be a bridge builder.”

Promising to remain oriented toward “the grass roots” and “the community,” Thompson pledged to hold town hall forums and to remain attuned to the needs of the district.

“My motto is, everybody is somebody,” Thompson said.

Holland’s departure from office signals an epochal change in the local political landscape. The Holland political dynasty at various times has held a state legislative district, a mayorship, a justice court post and a supervisor’s seat.

In his House 16 post since 1984, Holland has been infamous for his colorful and often profane oratory as well as his outspoken stance on the issues, especially public health.

In a letter posted to his Facebook account Wednesday, Holland conceded that his long career is at an end.

Speaking with the Daily Journal, Holland appraised the situation with his characteristic humor and bluntness.

“I’m trying to move on with my life as soon as possible, and I’ve got people coming in here trying to cry on my sofa,” Holland said.

The funeral home owner was also quick to count his tenure in office a success.

“I feel good. I’ve had a long run,” Holland said. “I can ride from Tunica to Pascagoula or Natchez to Corinth and can see my hand print across this state.”

Reflecting on his defeat, Holland said he believes that black voters in the district were ready to elect a black representative.

White Democrats in the Mississippi Legislature have increasingly dwindled in recent elections.

Even though he believes he has been “a good representative for a long fricking time,” Holland said he is “100 percent supportive” of Thompson and offered good wishes for his legislative career.

Strangest moments of the Senate impeachment trial so far