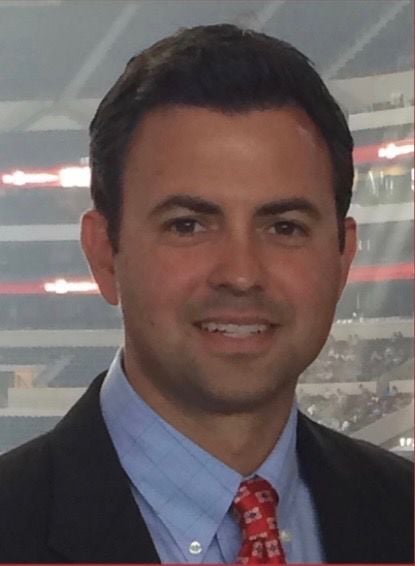 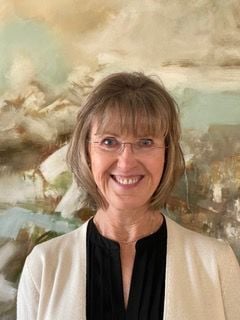 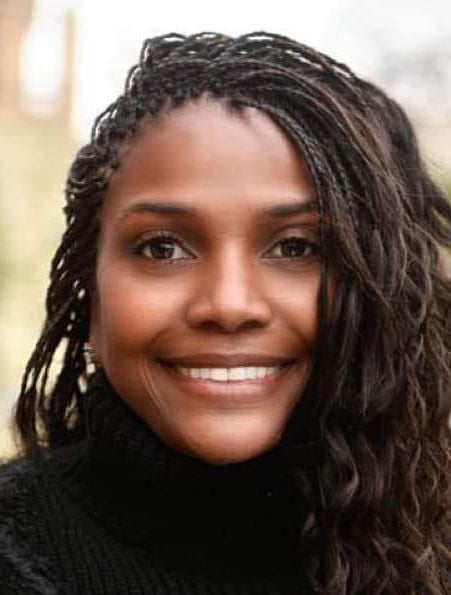 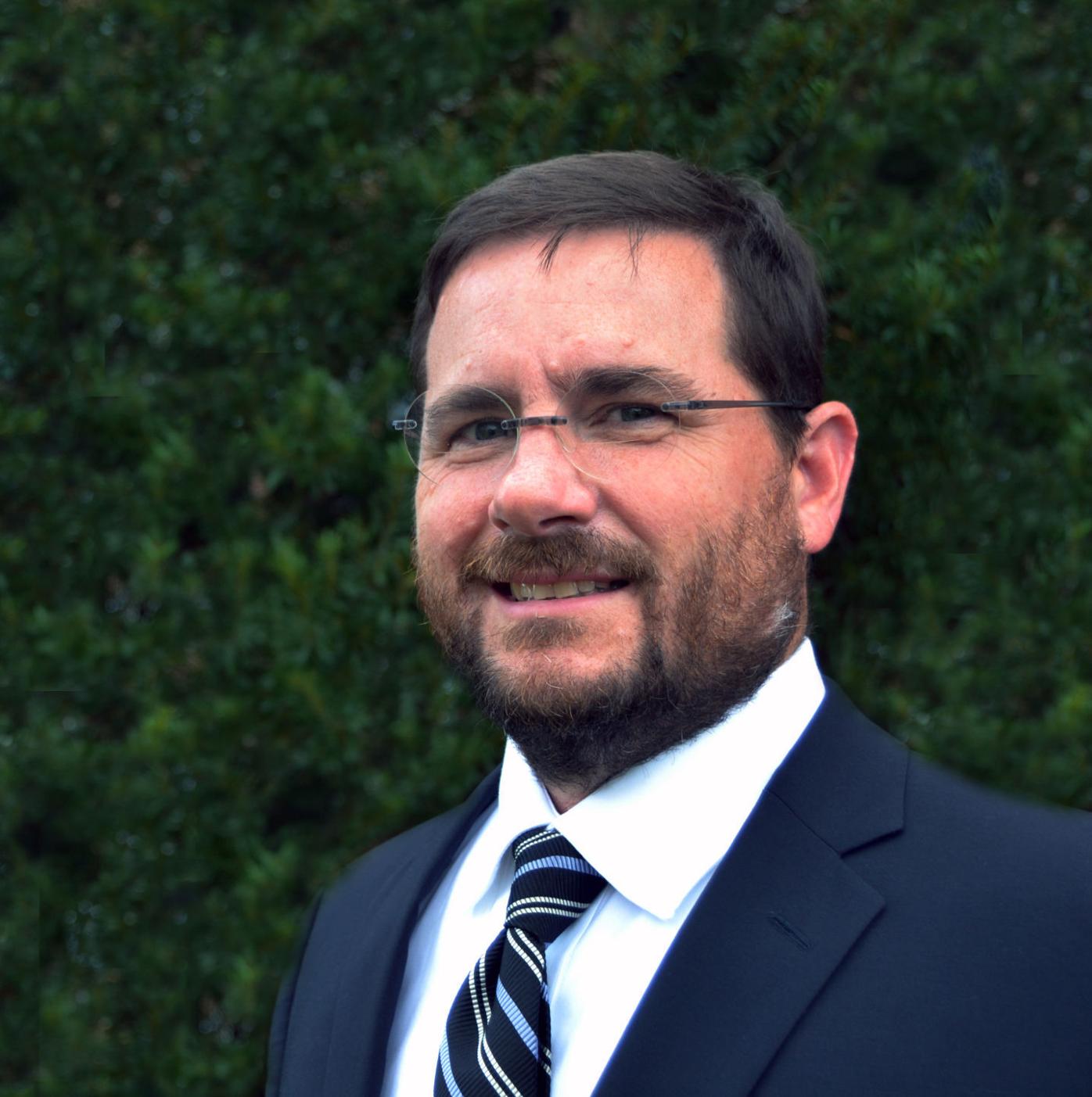 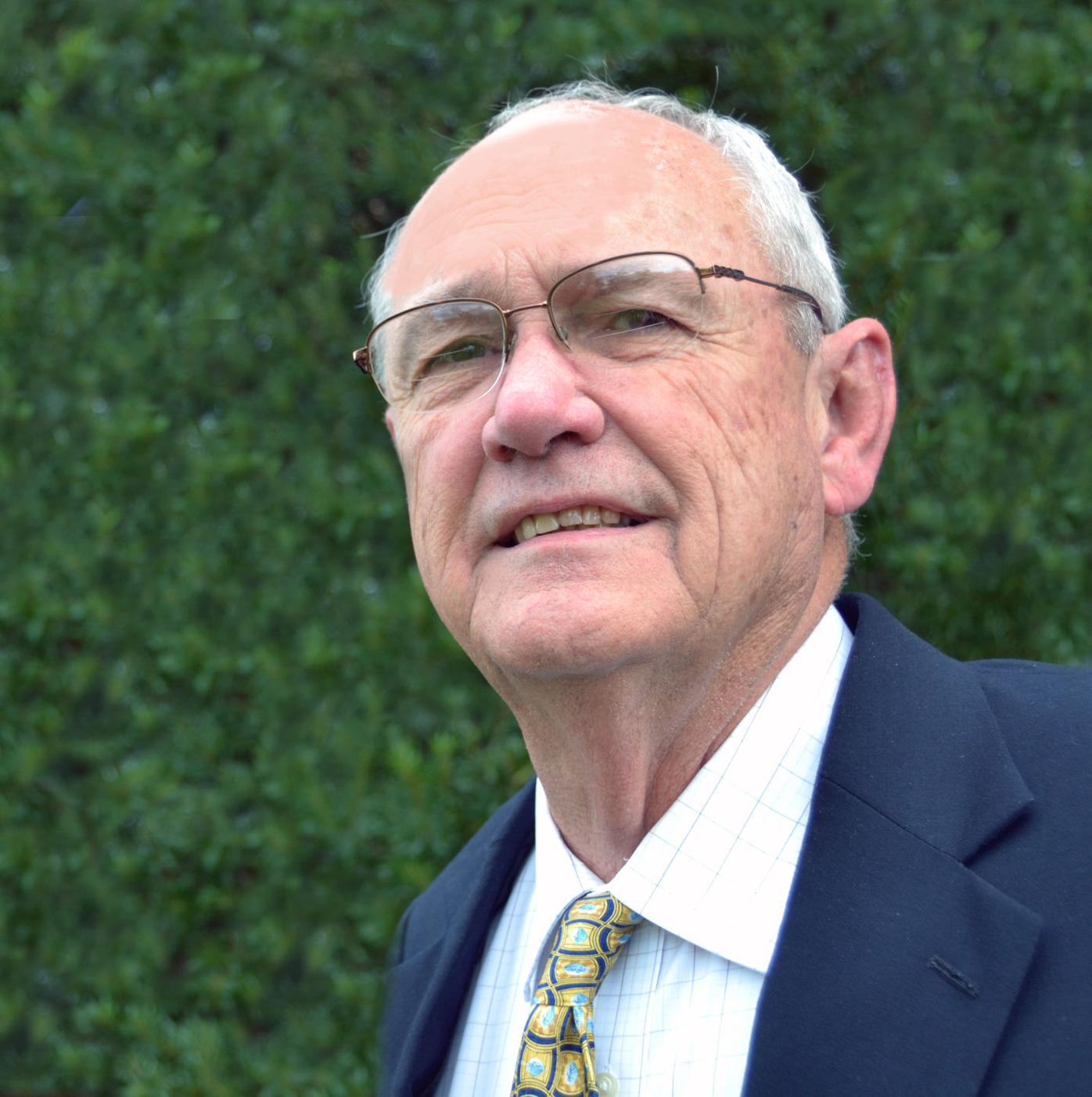 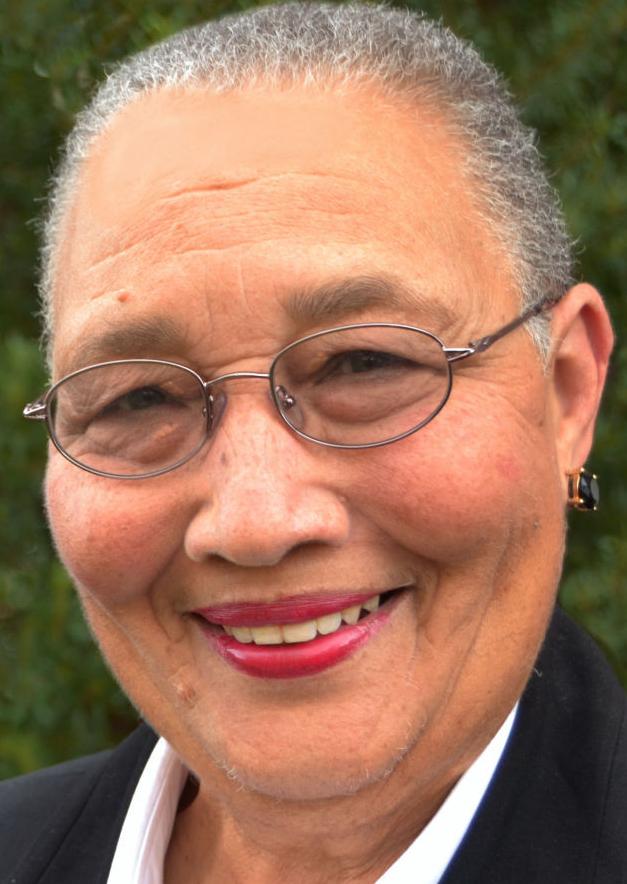 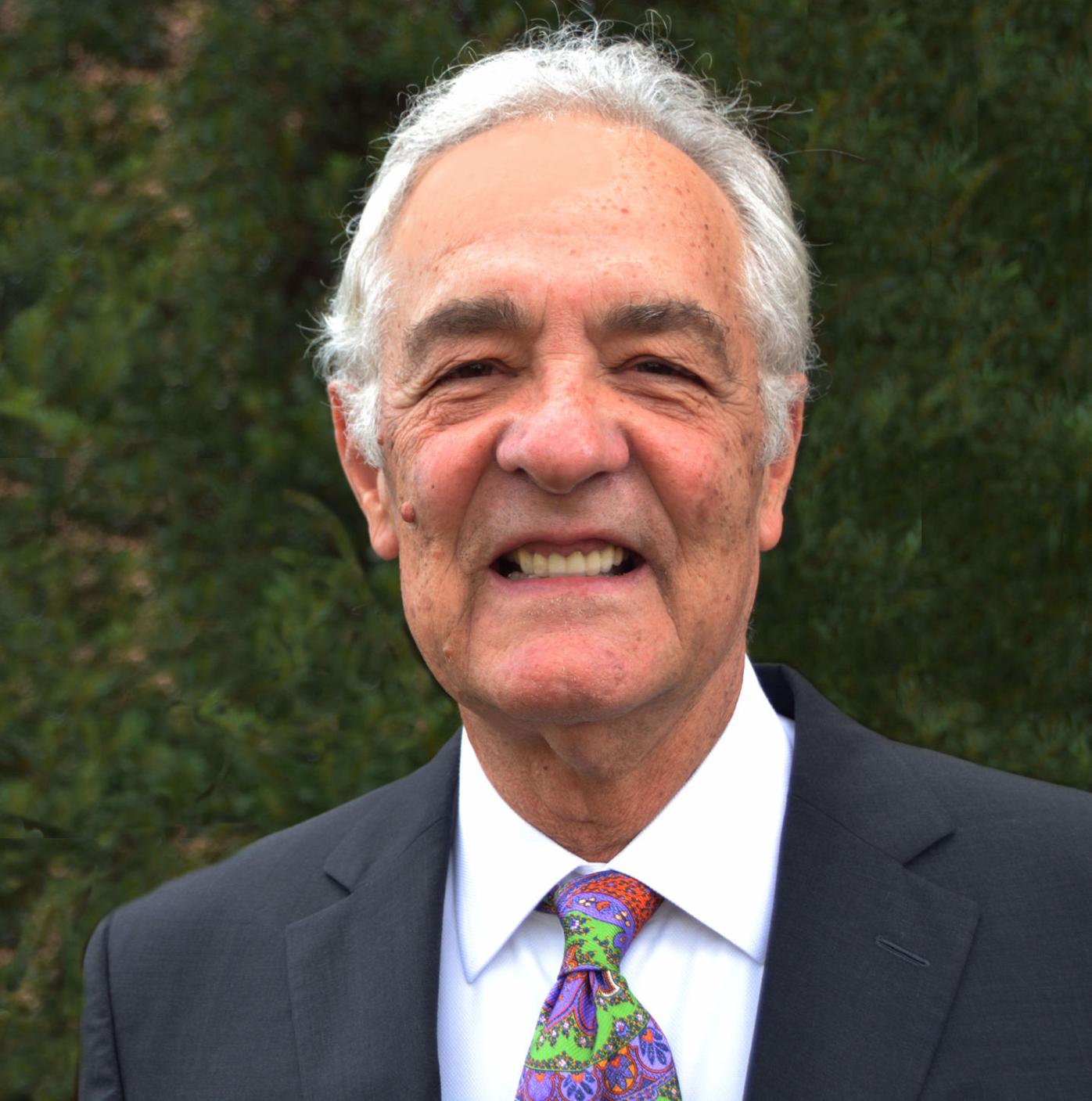 TUPELO • Tuesday’s slate of City Council races produced no surprises, with all incumbents winning re-election and several open seats to remain in the hands of the same party.

With the general election over, the Tupelo City Council will have three new members come July, but will keep the same partisan split of five Republicans and two Democrats.

There will also be three women on the City Council. During the last two terms, there has only been one woman on the council.

TUPELO • Rosie Jones on Tuesday night won the Democratic nomination in the Ward 7 runoff election, ensuring that she will become a member of t…