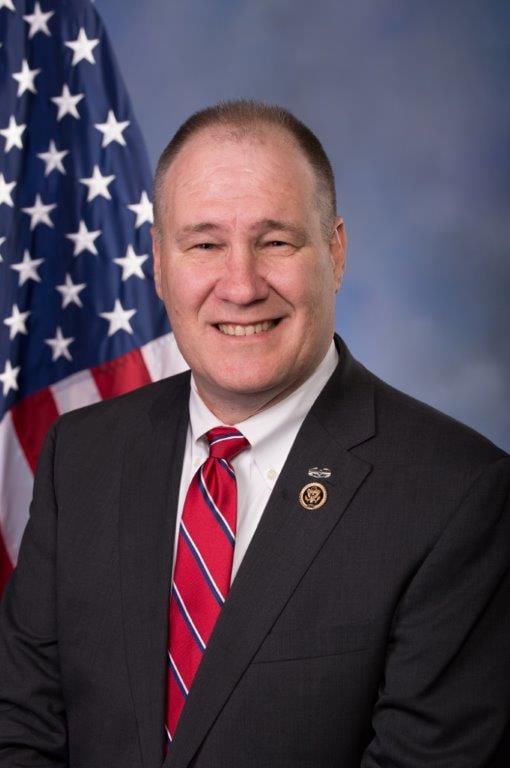 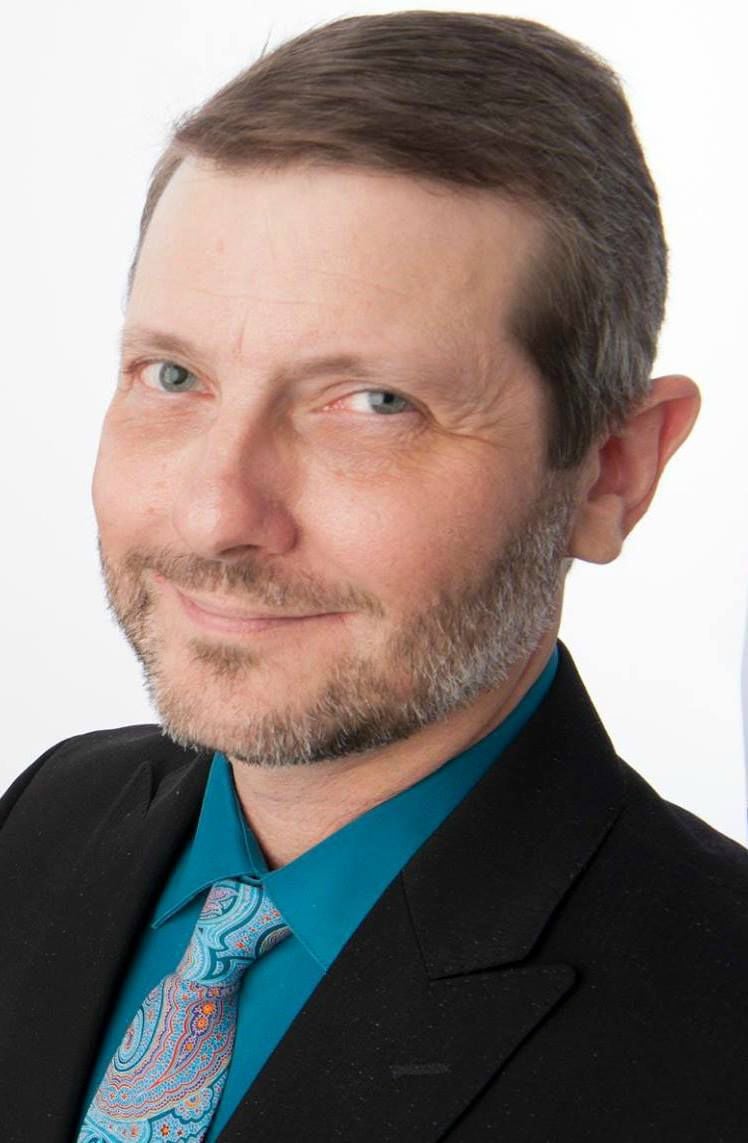 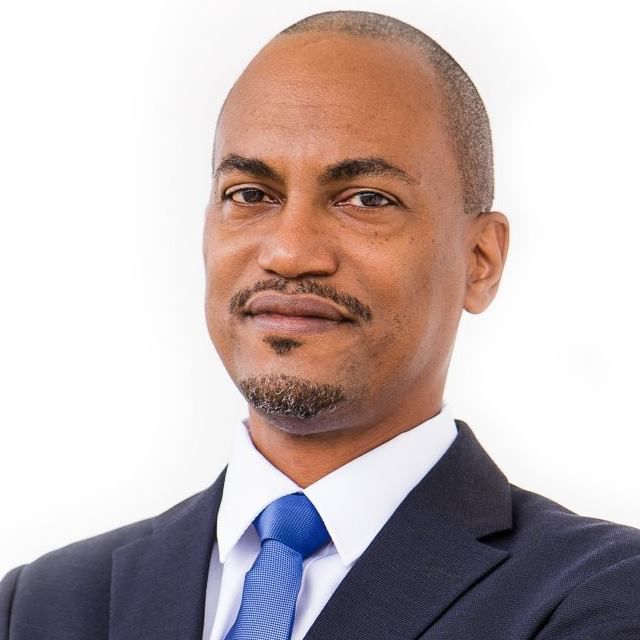 Wadkins, 52, a University of Mississippi chemistry professor and Iuka native, has been a declared candidate since last spring and has generated almost $55,000 in campaign contributions, according to the latest reports filed by congressional candidates with the Federal Elections Commission.

Smith, 53, is a Unitarian Universalist minister based in his hometown of Holly Springs.

Since entering the race last fall, Smith has raised about half as much as Wadkins, with donations thus far totaling a little more than $23,000, according to the latest FEC reports.

Regardless of which Democrat prevails, that candidate will face a steep and formidable challenge in the general election. Republican incumbent Trent Kelly, 51, began this year with more than $67,000 in cash on hand.

Since this election cycle’s start, Kelly, of Saltillo, has generated more than $378,000 in contributions and is likely to see heavy increases in his contribution totals as he navigates into a contested election.

This year’s midterm races have generated intense interest and attention as Republicans and Democrats prepare to contend for control of Congress. Past electoral trends indicate that Mississippi’s 1st Congressional District should be a safe GOP seat, but the incumbent Republican is almost certain to see donations roll in from national interest groups hedging against any surprises.

A National Guard general, Kelly typically emphasizes national security, defense spending and kitchen-table economic issues like taxes and business regulations. He has avoided strong identification with any of the high-profile factions within the Republican House majority, but usually votes with leadership.

Democratic candidate Smith has ties to liberal activist circles, while Wadkins has a political background that consists mainly of advising Memphis-area congressman Rep. Steve Cohen. Both men have emphasized issues including healthcare access, economic security and environmental protection in their policy positions.

Located in a district that voted heavily for President Donald Trump, Wadkins and Smith are both banking on the hopes of a significant voter backlash against the GOP, even in ostensibly deep-red states.

In their best case scenario, Democratic strategists anticipate a sky-high turnout from Democratic voters eager to show dissatisfaction with Trump while betting that Republican turnout will take a hit from voters angered over the inability of the party to move key legislation in Congress.

Even so, there simply may not be enough Democratic voters in the 1st District to make a difference, even under an ideal turnout scenario, and neither Wadkins nor Smith has generated much attention from national donors.

Wadkins has not received any donations from political party committees or from political action committees. Smith has managed one PAC donation, from the Center for Freethought Equality PAC, which describes itself as committed to “increasing the number of open humanists and atheists in public office at all levels of government.”

Up to now, Wadkins has spent a little less than half of his campaign haul and began 2018 holding about $30,000 in his political war chest.

And though he’s been a candidate nearly a year now, Wadkins is angling to gain increased visibility ahead of this summer’s primary. He held an official campaign kickoff event Saturday morning in Iuka.

Candidate for the U.S. House of Representatives have until March 1 to qualify in Mississippi. Kelly does not yet have any Republican primary opposition. He dispatched a GOP primary opponent in 2016 with a very strong margin of victory.

TUPELO – A second Democratic candidate has declared for the 1st Congressional District, setting up a contested primary ahead of the November 2…

TUPELO – Over a year-and-half before congressional elections in fall 2018, a Democratic candidate has mounted a campaign to challenge Mississi…