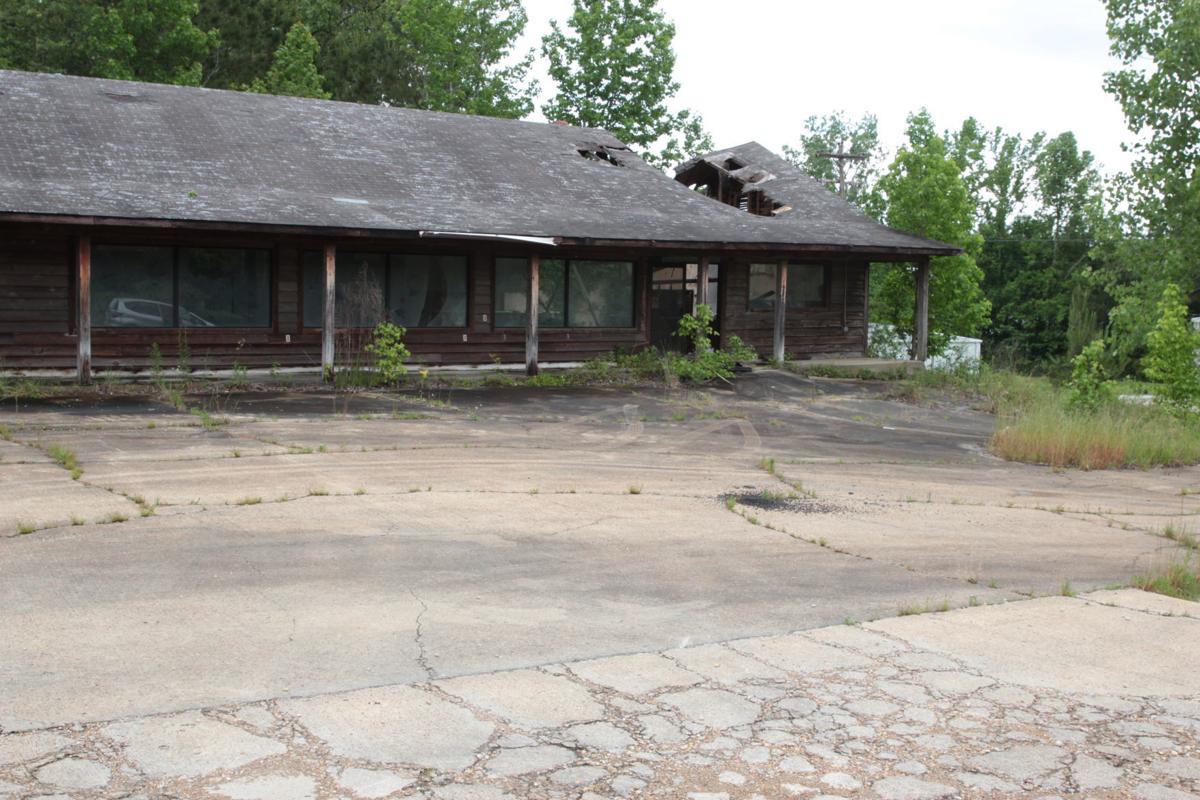 This property at 1234 County Road 931 will be demolished and cleaned by order of the Lee County Board of Supervisors. 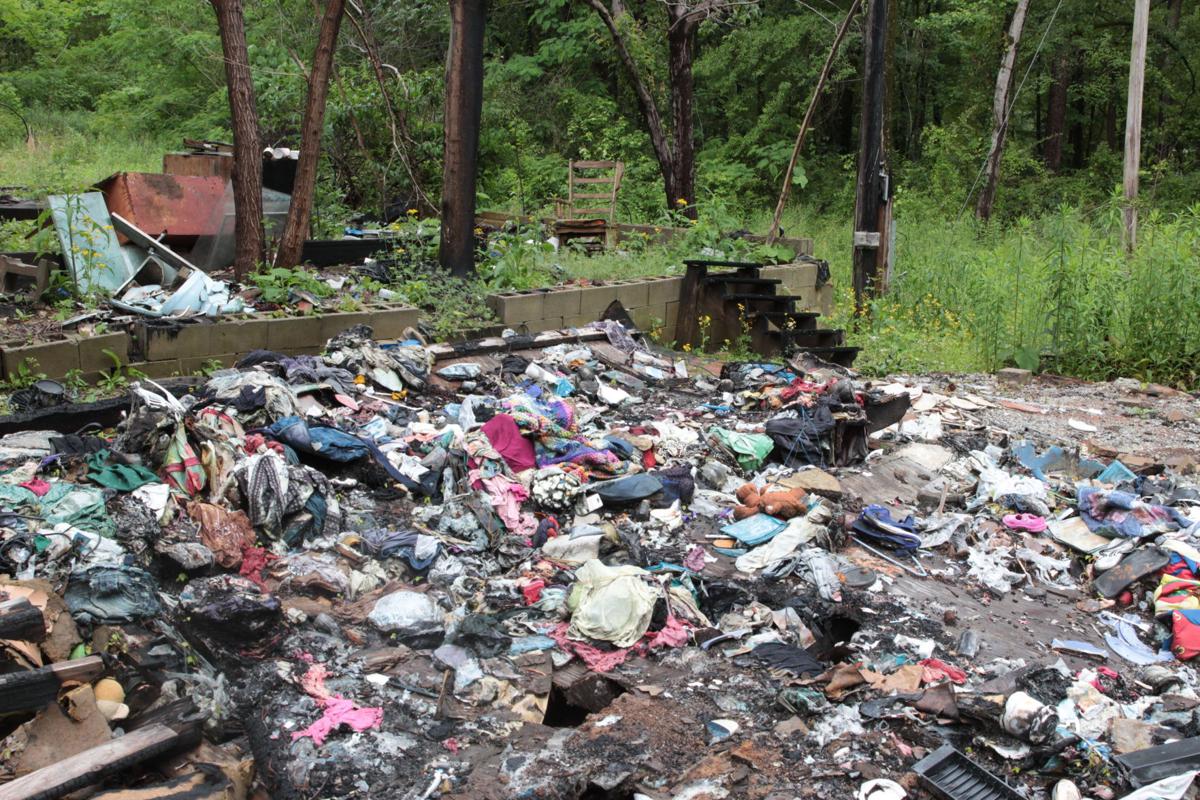 This property at 341 County Road 931 will be cleaned by order of the Lee County Board of Supervisors.

This property at 1234 County Road 931 will be demolished and cleaned by order of the Lee County Board of Supervisors.

This property at 341 County Road 931 will be cleaned by order of the Lee County Board of Supervisors.

TUPELO • Over a year after it was first approved, Lee County supervisors are using a nuisance property ordinance to raze a pair of unsightly properties in the Auburn community.

At a Monday morning meeting, supervisors offered their stamp of approval to a decision reached by a hearing officer appointed to investigate complaints about dangerous or unkempt properties.

This will be the first time the nuisance property ordinance has been used to force a demolition. Bill Benson, Lee County’s chancery clerk and county administrator, said hearings have been held for a total of six lots.

Benson reviewed quotes after Monday’s supervisors meeting. After reviewing the quotes, he said the price for the clean-up work looks to total $10,000.

The property owners will be charged for the work, with the total money spent assessed along with the 2020 property taxes.

Of the two lots on Auburn Road targeted for clean-up efforts, 1234 County Road 931 was the site of a squatter’s encampment that drew a raid by the Lee County’s Sheriff’s Office last fall.

That property is located at the intersection of County Road 1438. There is a building on the site that was once a restaurant and later a convenience store. That building is in severe disrepair and will be demolished.

The property is owned by Pacific Investments, which has not paid the property taxes in a decade. The property has been to the tax sale repeatedly and sold for delinquent taxes, but no one has ever requested the property deed.

Further north on the road, the second property targeted for cleaning is 341 County Road 931. That property is currently littered with trash and debris, including the remains of a burned out trailer and a rusting bus. That property, in two parcels, is owned, in part, by the estate of Offie Hickman and by Deborah F. Gliatta. That property also has a history of delinquent property taxes and has been to the tax sale four times in the last decade.

Lee County’s Board of Supervisors approved a nuisance property ordinance in January 2019, and then the following May named two local attorneys to preside over complaints lodged under the terms of the ordinance.

Lee County’s ordinance delegates much of the procedural work to a hearing officer, but supervisors still hold the final sway about a property’s fate.

Under state law and the county’s ordinance, neighboring residents must submit a petition complaining about an alleged nuisance problem in order to initiate a hearing.