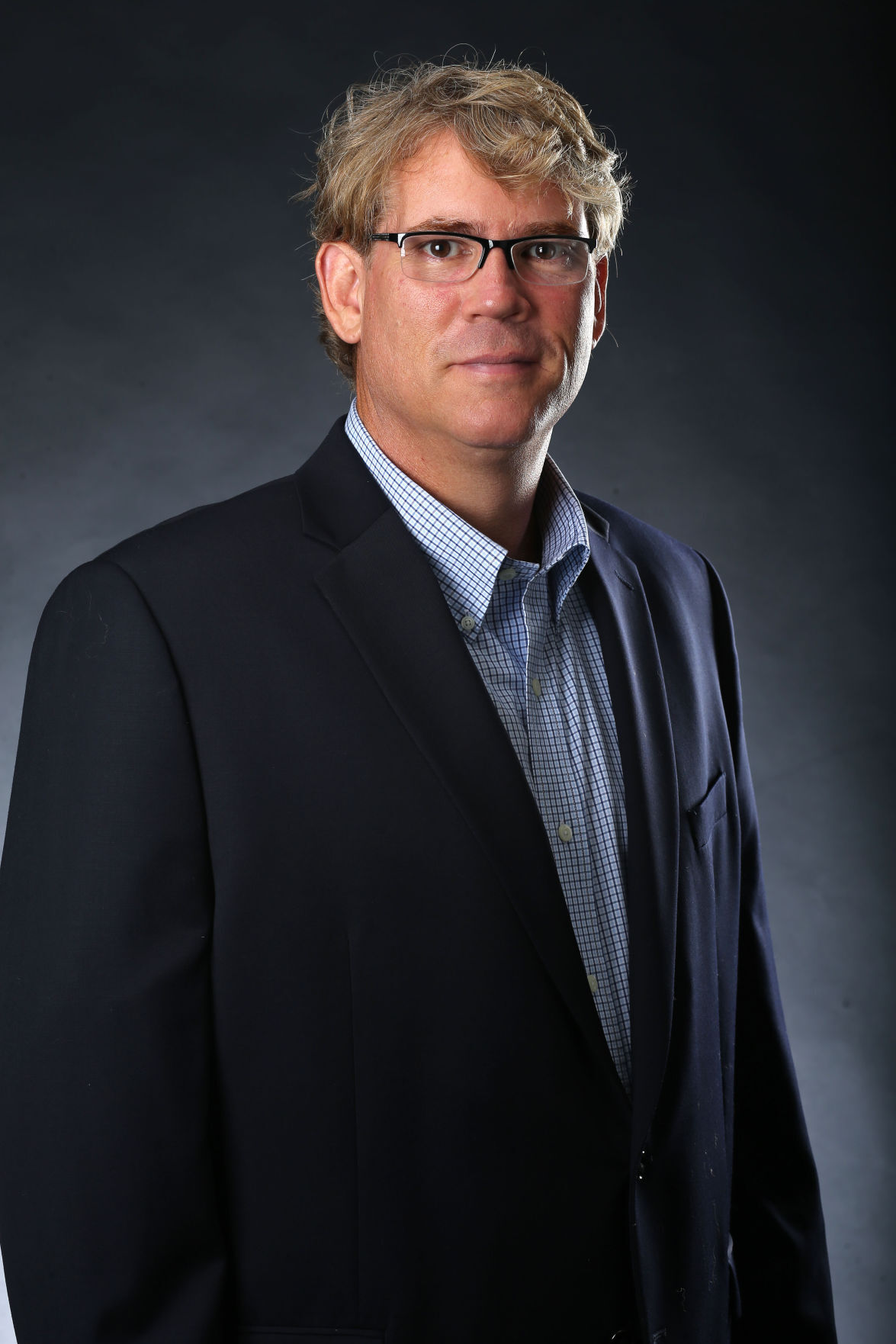 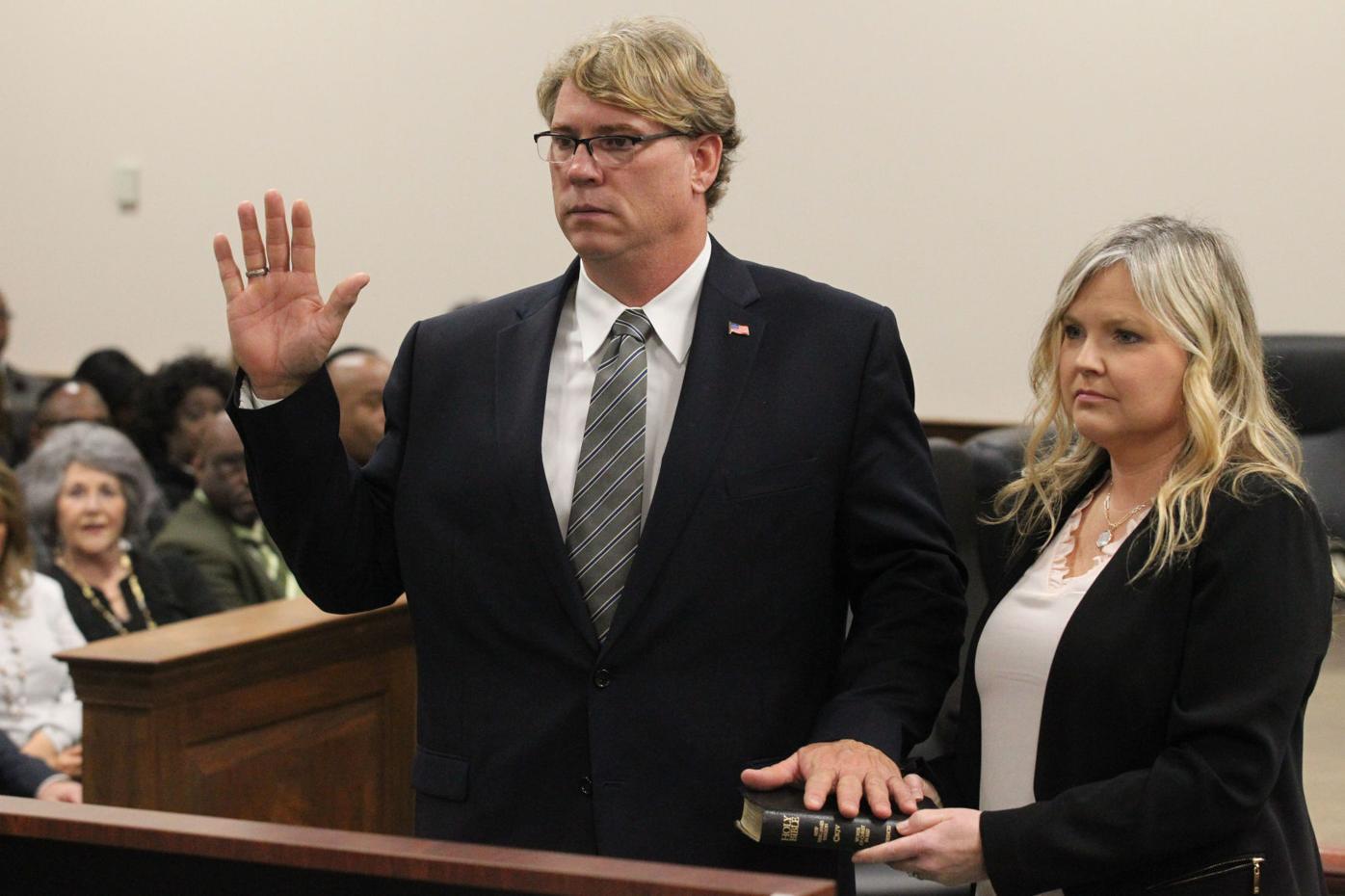 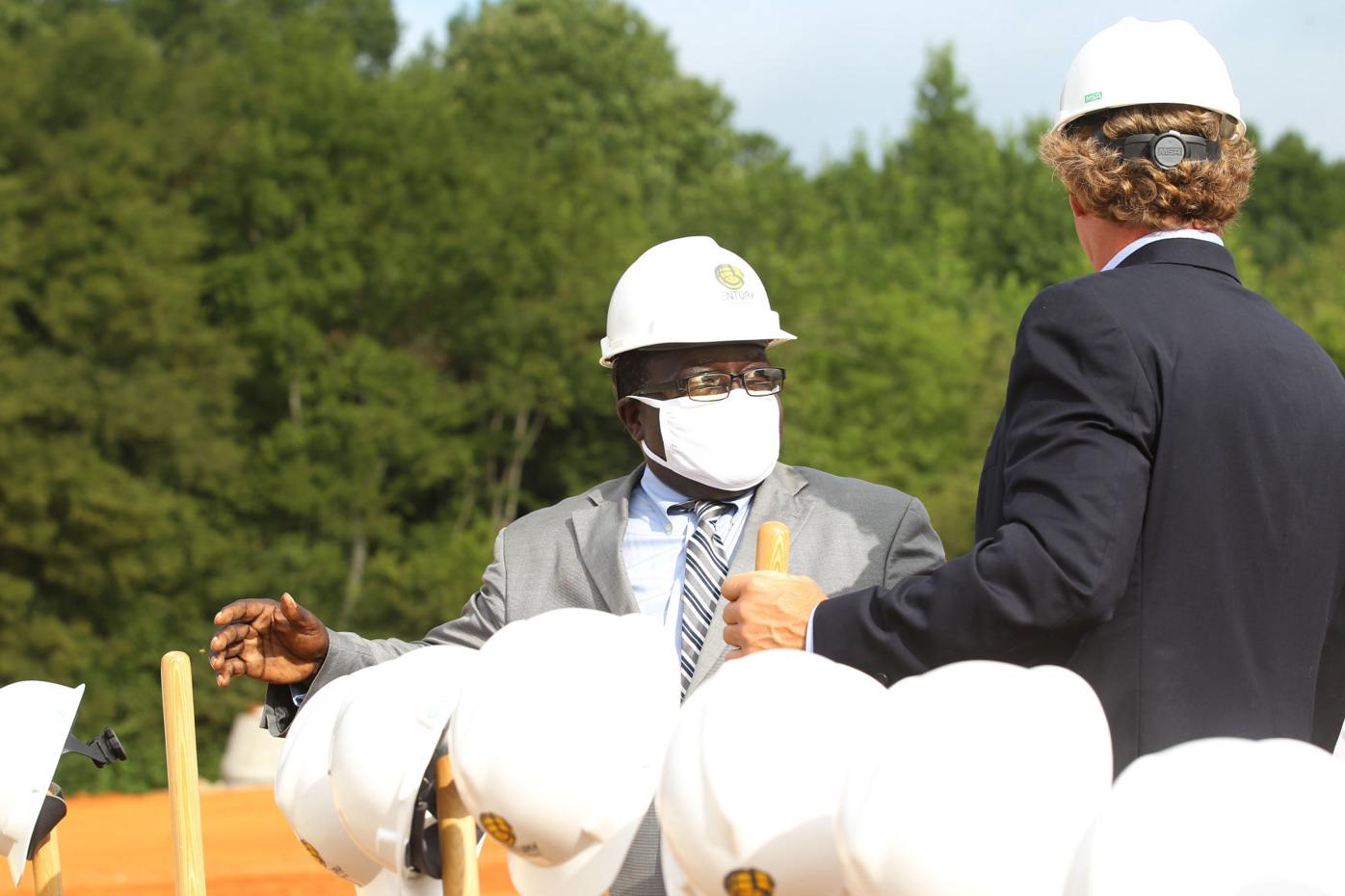 TUPELO • A year after successfully winning an elected post in county government in his first political foray, Todd Jordan says he will enter the race to become the City of Tupelo’s next mayor.

Jordan, the District 3 Supervisor for Lee County, announced to the Daily Journal in an exclusive interview that he intends to run for mayor of Tupelo as a Republican, creating a contested GOP primary. Incumbent Mayor Jason Shelton, a Democrat, says he is not running for re-election.

A 50-year-old native of the All-America City, Jordan said that when he ran as a county official in 2019, he didn’t intend to turn to city politics within a year. However, after representing many city residents in his current capacity as supervisor, he now believes he’s primed to lead the sixth largest city in the state.

“Being in this position and seeing what the citizens are asking for or want, I think the political viewpoints of our mayor now have separated us from the good work that we need to do,” Jordan said. “I think – when people call me – really the City of Tupelo is doing well financially, but we’ve gotten focused on that and we’re not listening to the people in the community.”

Jordan graduated from Tupelo High School, where he was on the football team, in 1989. He attended Mississippi State University from 1989 to 1993 and was a quarterback and a punter for the university’s football team. After graduating from college, he played for the San Antonio Texans in the Canadian Football League for a brief stint.

He returned to Tupelo in 1995 and started a pressure washing business. In 2006, he started working for Tommy Morgan, Inc. as a real estate agent, where he remains employed. In 2019, he began his career in local politics by defeating incumbent Lee County supervisor Tony Roper.

In the short span that Jordan has represented the 3rd District as a supervisor, he believes he’s established a strong working relationship with economic development agencies, some members of the Tupelo City Council and different community leaders and that these relationships can propel Tupelo forward, if he’s elected mayor.

Jordan said he consistently hears from these different factions about the need to have more places in town for children and teenagers to gather and network.

“We don’t have anything in this town where we can just drop our kids off for a couple of hours,” Jordan said. “You know, soccer and baseball is just going to go so far. I think we need some type of community center for the kids.”

If elected, Jordan pledged as a central tenet of his administration to support local law enforcement and push back on national movements that, in his view, harm men and women that keep communities safe.

“There’s got to be times where (police officers) are held accountable obviously, but you have to have law and order and you have to support the men in blue,” Jordan said.

Jordan’s promise to support police officers comes amid national protests against police brutality and some local scrutiny directed against Tupelo’s own police department, with citizens and some former police officers raising allegations of bias within the department.

The lethal shooting of a local man in 2016 by a Tupelo police officer led to unrest, and several former officers have filed lawsuits alleging discriminatory promotion practices at TPD.

“I think right now people are quick to judge,” Jordan said. “And it’s easy to do that, but I think you have to make sure you have all the information and let the authorities do their work, then come to a conclusion. At some point, we’re going to have to bring this community together, because you can’t move forward unless everybody’s on the same page.”

Jordan is now the second person to announce a mayoral run. Last month, Don Lewis, Tupelo’s current chief operations officer, announced he also intends to seek the mayor’s post as a Republican. If both candidates qualify, a contested primary will ensue.

Jordan said he intends to win the primary by meeting with as many people in the city as possible.

“You’ve got to hit everybody you can,” Jordan said. “You’ve got to get in front of the masses and get out there and work. Obviously I have a job, so it’ll be after hours and lunch breaks and things like that. I feel good going in.”

Jordan’s announcement does not yet make him a candidate. Qualifying for municipal elections begins in January 2021, with a primary the following April and then a general election in June.

U.S. Department of Energy: Oil and gas production to account for 68 percent of energy consumption over next two decades