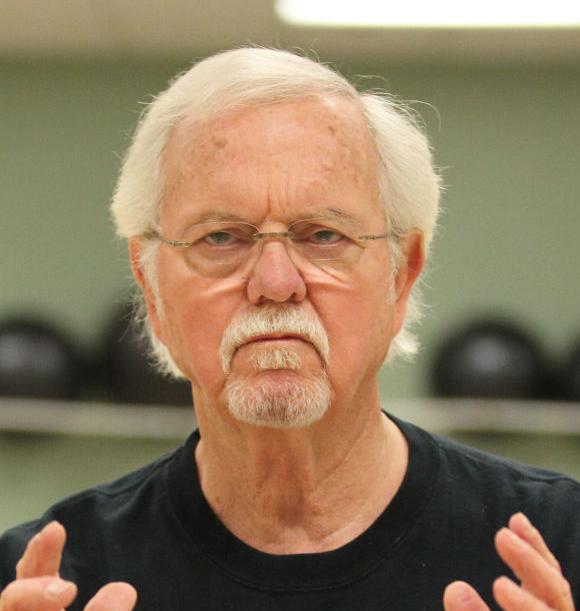 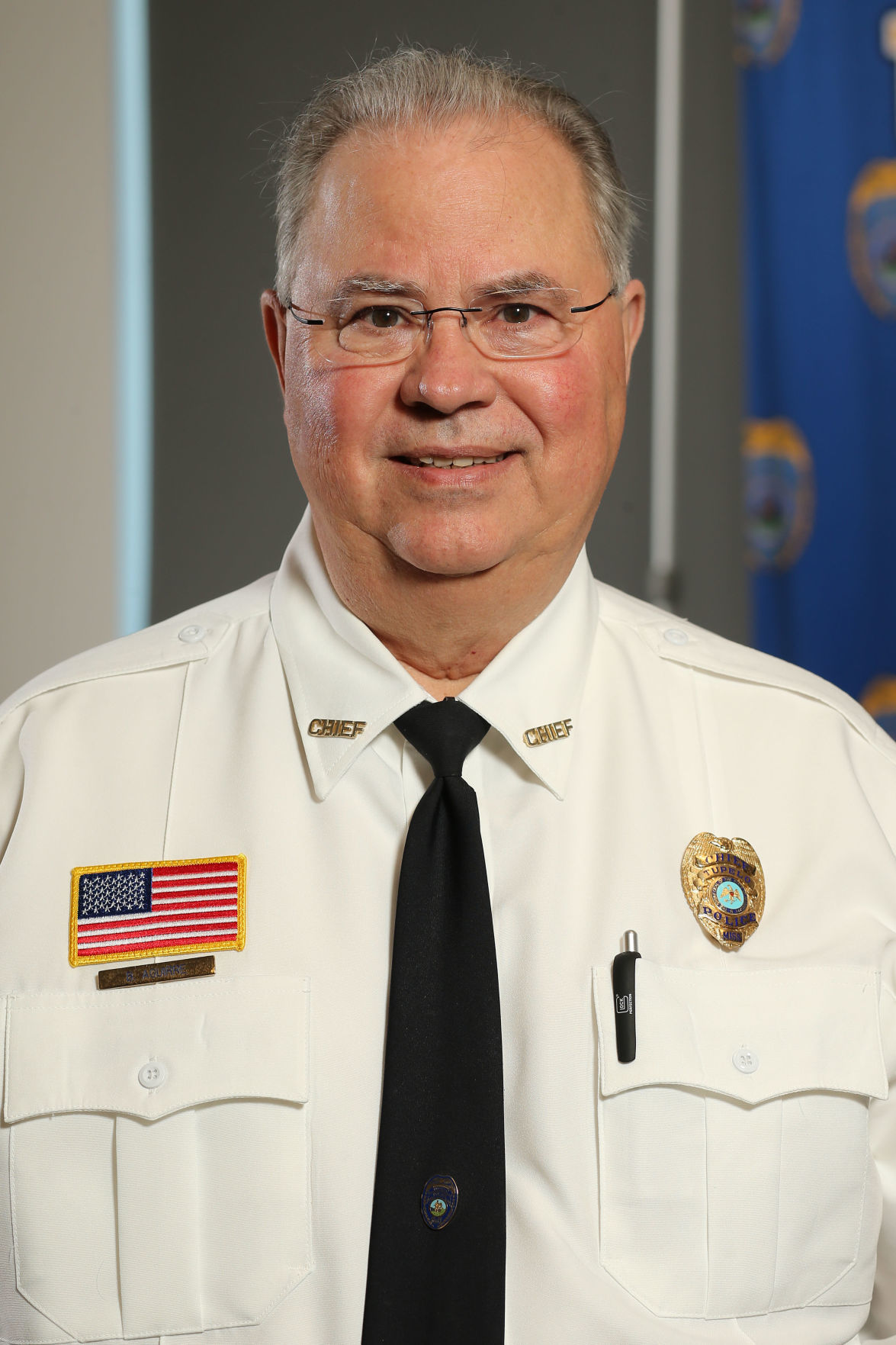 TUPELO • At a Wednesday meeting of the city’s police advisory board, Police Chief Bart Aguirre largely avoided questions about the latest lawsuit now filed against the department over allegations of biased promotion practices.

Last week, former police officer Michael Russell, who is white, filed a lawsuit in federal court against the Tupelo Police Department. The suit alleges that Russell’s youth outreach work was stymied as part of a larger effort to prevent the promotion of Tiffany Gilleylen, who is black, to the rank of lieutenant.

Advisory board member Ron Richardson, a retired hospital chaplain, asked the chief to provide some response to what is now the fourth lawsuit alleging discriminatory management and promotion within TPD.

“Is there any comment or anything you can clarify about the discrimination lawsuits?” Richardson said, posing the question with some seeming hesitance. “I just wonder if there is any comment or clarification or whatever that can help us understand this thing a little better.”

Aguirre declined to speak about the specifics of any recent suits brought by former police officers but indicated that he did not view them as cause for any alarm.

“I can’t comment in particular about each of these cases that are pending,” Aguirre said. “We don’t comment on those openly. We’re just like any other business. There are all kinds of businesses in our city that also have lawsuits and discrimination suits filed but the police department just seems to get the most attention.”

TPD has settled two suits brought by Gilleylen, and another related suit brought by Jennifer Baker, a white officer who was fired.

The recently-filed Russell suit remains ongoing, and Mayor Jason Shelton’s administration has declined to comment on the matter.

While not acknowledging any allegations brought by these suits, Aguirre pointed the advisory board to changes to the department’s promotion practices, at least some of which came about in response to Gilleylen’s first suit and were at issue in her second suit.

He admitted that “there’s still room for improvements” but Aguirre told the advisory board: “We have a lot of good things in place … We see good things coming up in the future of the police department.”

In an interview with the Daily Journal, Richardson expressed frustration at what he sees as the hobbled ineffectiveness of the advisory board.

“Boards can get pretty inquisitive about things, and it doesn’t seem like we can be inquisitive,” Richardson said. “Accountability is the key word for me in this.”

The City Council created the police advisory board in 2017 at Mayor Jason Shelton’s request. The board was created in response to demands that arose during the 2016 protests that followed the shooting death of local man Antwun “Ronnie” Shumpert after an encounter with Tupelo police.

The advisory board • {/strong}composed entirely of community volunteers appointed by the mayor and City Council – fell short of the demands for an oversight board that would investigate claims of police wrongdoing.

However, Richardson expressed dismay that rather than provide even a minimal mechanism for accountability or questioning on behalf of a broader public, the board is often co-opted into acting on behalf of the police department’s reputation.

Richardson expressed concerns that the advisory board “can come across as if it’s our role to protect [police] from any kind of criticism.”

That, however, is not how Richardson sees the mission of the board.

“We are representing a community that wants the police department to be accountable,” Richardson said.

The bulk of the advisory board’s monthly meetings are typically taken by Chief Bart Aguirre delivering a monthly report of enforcement statistics and by members detailing any community events or meetings they have attended.

“I don’t want to just sit here and listen to him give all these numbers,” Richardson said. “I get discouraged about who we are and what we’re doing.”

A look inside the stadium hosting Super Bowl LIV