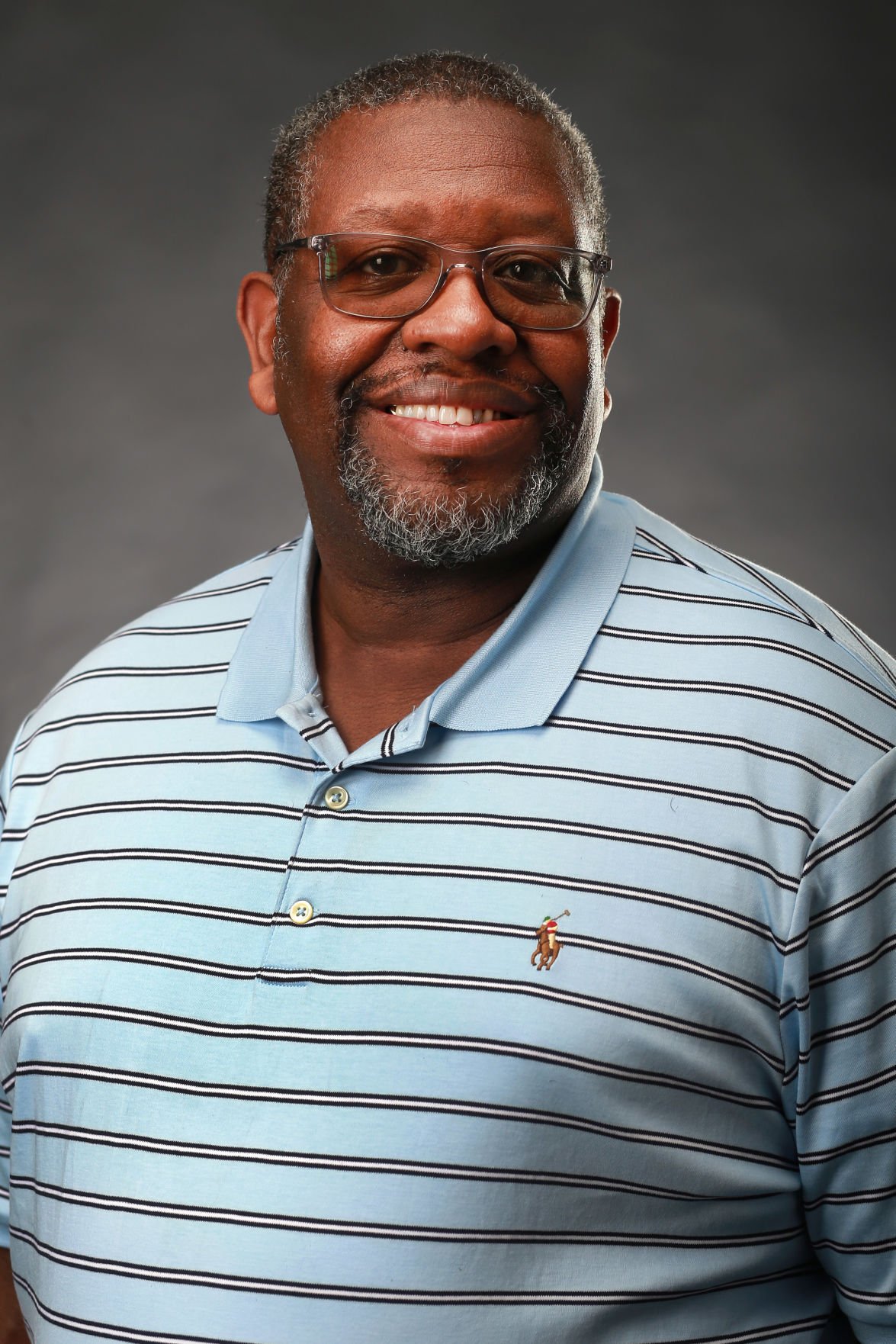 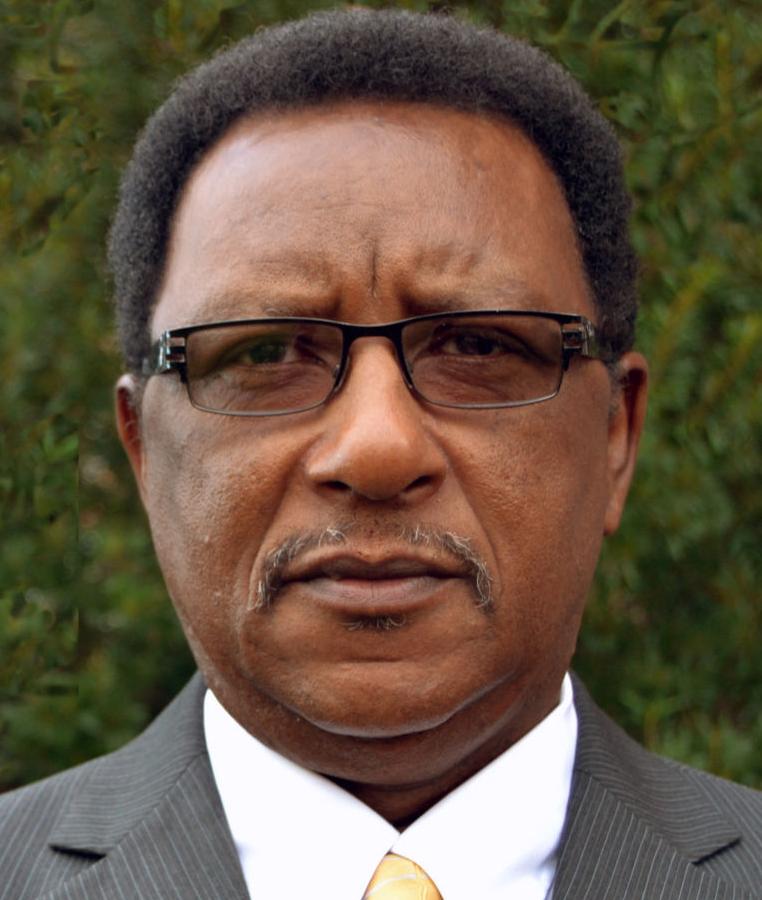 TUPELO • The overall wellbeing of local parks and residential infrastructure is the main point of contention in the Tupelo City Council Ward 7 race, where two Democratic challengers are trying to unseat a three-term incumbent member of the council.

One of the challengers believes south Tupelo has been overlooked by city officials, while the incumbent is defending his record of continuously working to improve communities in Ward 7.

Ward 7 includes the Southern Heights neighborhood, the Haven Acres neighborhood and a portion of the Thomas Street community.

The primary will take place on April 6. If no single candidate receives an outright majority of votes cast, then the top two vote-getters will compete in a runoff election on April 27.

No Republican candidate qualified in the ward, so the winner of the Democratic primary will win the overall race.

Coleman, 52, is the general manager of Little Caesars Pizza's Tupelo location and has served as president of the Southern Heights neighborhood association, one of the major neighborhoods in the ward.

Coleman said he’s lived in Ward 7 nearly all of his life, yet believes little has changed in the quality of life there.

“We just haven’t seen Ward 7 progress as much as the other areas of the city,” Coleman said.

The list of Coleman’s main grievances include bad lighting along Mitchell Road, a lack of sidewalks in the Southern Heights neighborhood, a poor walking track at the Theron Nichols Park and little parking at the Haven Acres Park.

“I would work with the Parks and Recreation Department on some of these things,” Coleman said.

Coleman also said the ward is suffering from a lack of commercial development in south Tupelo and that the city could look to give businesses some sort of tax incentives to encourage them to invest in the area.

Much of Coleman’s view of affordable housing centers around relaxing some of Tupelo’s building and rental codes, which he believes add unnecessary expenses for property owners and builders. The owners transfer those costs down to tenants, which causes exorbitant rental prices.

Coleman believes the city could also do away with some of the building permits it requires people to purchase to construct or repair their homes. Although he looks to trim the city’s housing codes, Coleman believes the council should also push to have more code enforcement officers to enforce codes already on the books.

When asked about helping the city through any remaining economic downturn from the COVID-19 pandemic, Coleman said building up small businesses should be at the core of any assistance.

Jennings, 69, has served on the council for around 12 years and owns several pieces of real estate in town. He is resting on his record, saying that he constantly worked to deliver grants and projects that enhance the quality of life for neighborhoods in the ward.

Since he’s been in office, Jennings said he’s worked to find ways to construct a community center and storm shelter near Theron Nichols Park, helped establish a city project that employs underprivileged kids called Plant a Seed Program and worked with the Parks and Recreation department to install a splash pad for kids at a park.

“I want Ward 7 to have more things for the people to enjoy,” Jennings said.

Jennings said he would like to continue some ongoing projects, but told the Daily Journal, if re-elected, he would like to meet with constituents in his ward to see what some of their concerns and wishes are before advocating for any specific future projects.

“I would like to get with my constituents to tell me what they want,” Jennings said.

Jennings said he wants to continue to improve residential infrastructure in town. He believe the city’s Streetsaver initiative, a software that determines which city roads get repaired on a reoccurring basis, is a responsible way to for the city to handle that.

Jennings initially opposed some of Mayor Jason Shelton’s plans to purchase blighted apartment complexes and demolish them so that affordable housing units could go in its palace. But the third-term councilman said he initially opposed the plans because it seemed like there was not a substantive plan on what to do with the property once the apartments were demolished.

“As soon as we got a plan in place, though, I was for it,” Jennings said.

When asked about helping the city through the rest of the pandemic, Jennings said the city leadership must encourage citizens to get their COVID-19 vaccine. Recovering from the health crisis is the first step, he said.

Then, the city should try to have events and programs that let business owners that may have suffered financially know all of the grants and loans available.

Jones, 48, did not respond to a request for a new interview to discuss her campaign with the Daily Journal.

In previous interviews with the Daily Journal, Jones said that she is running to advocate for more equality among the wards and hopes that, if elected, she could bring more resources to Ward 7.

“I just want to provide a bridge to close in the gap so we can make a better Tupelo,” Jones previously said.

A sample ballot for Tupelo primary elections broken down by wards.

A list of municipal voting precincts provided by the Tupelo Municipal Clerk's Office.

Polls open at 7 a.m. Tuesday, April 6, for Tupelo's municipal elections. Here' all the information you need before you cast your vote, includi…