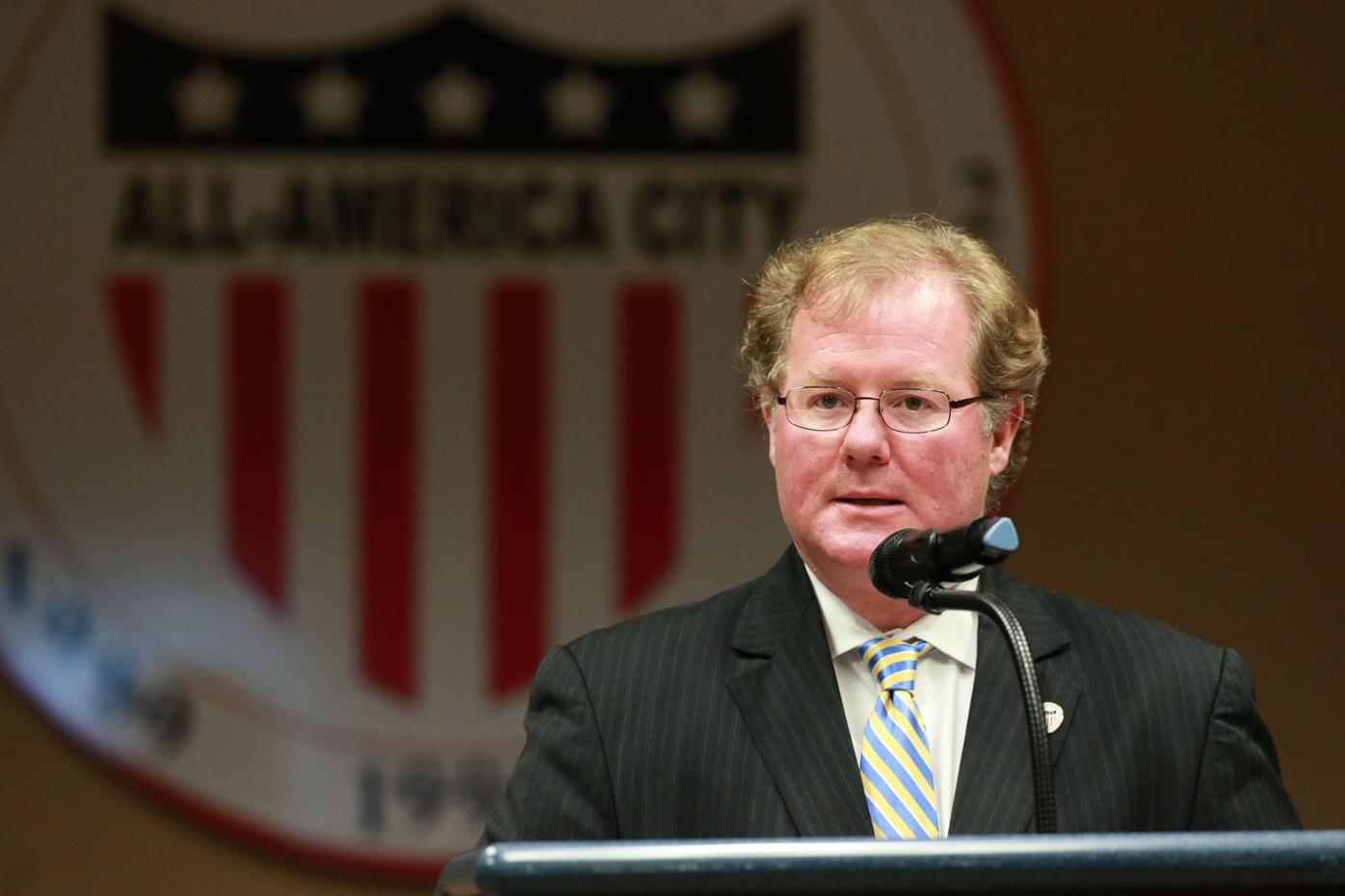 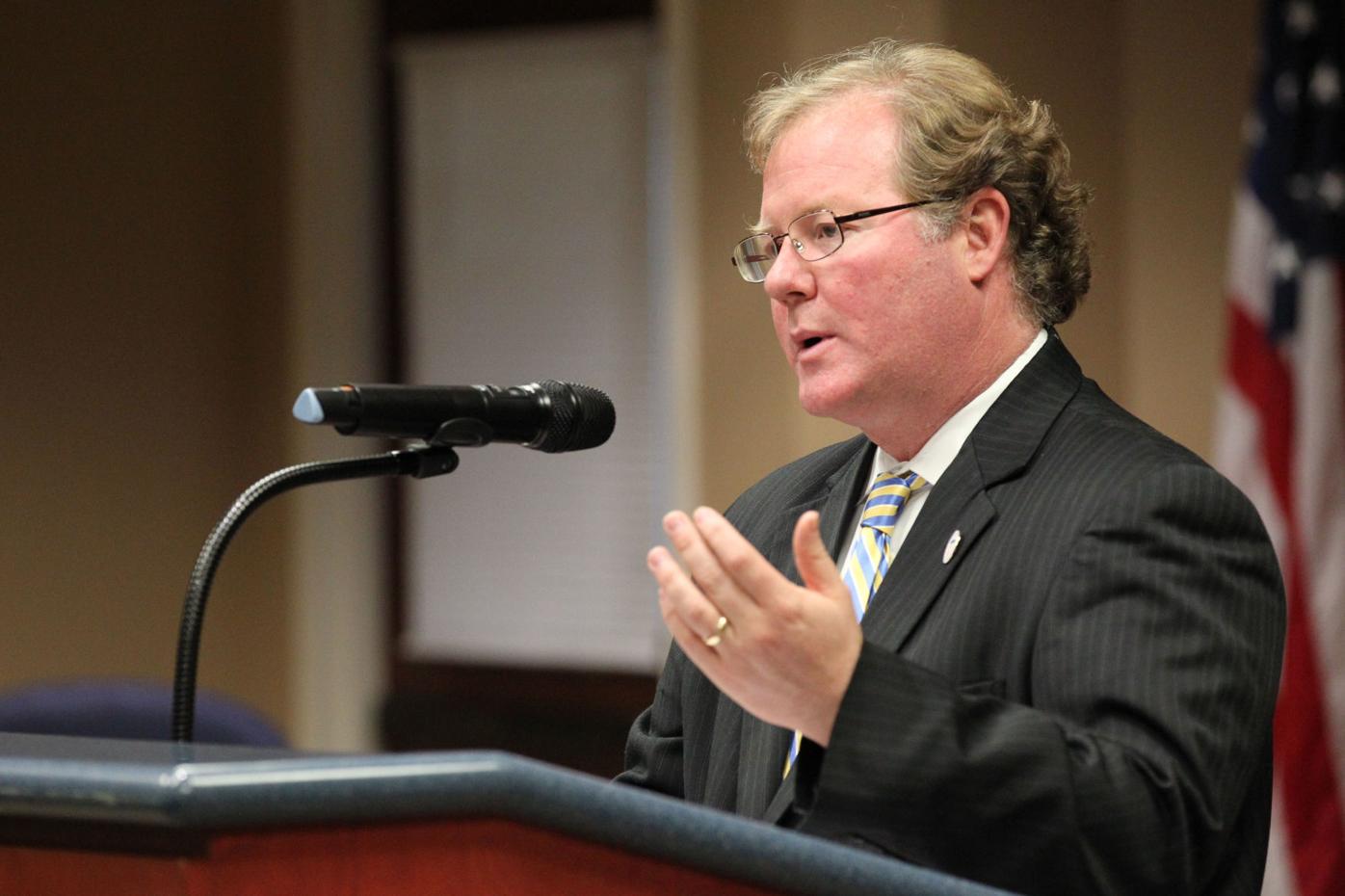 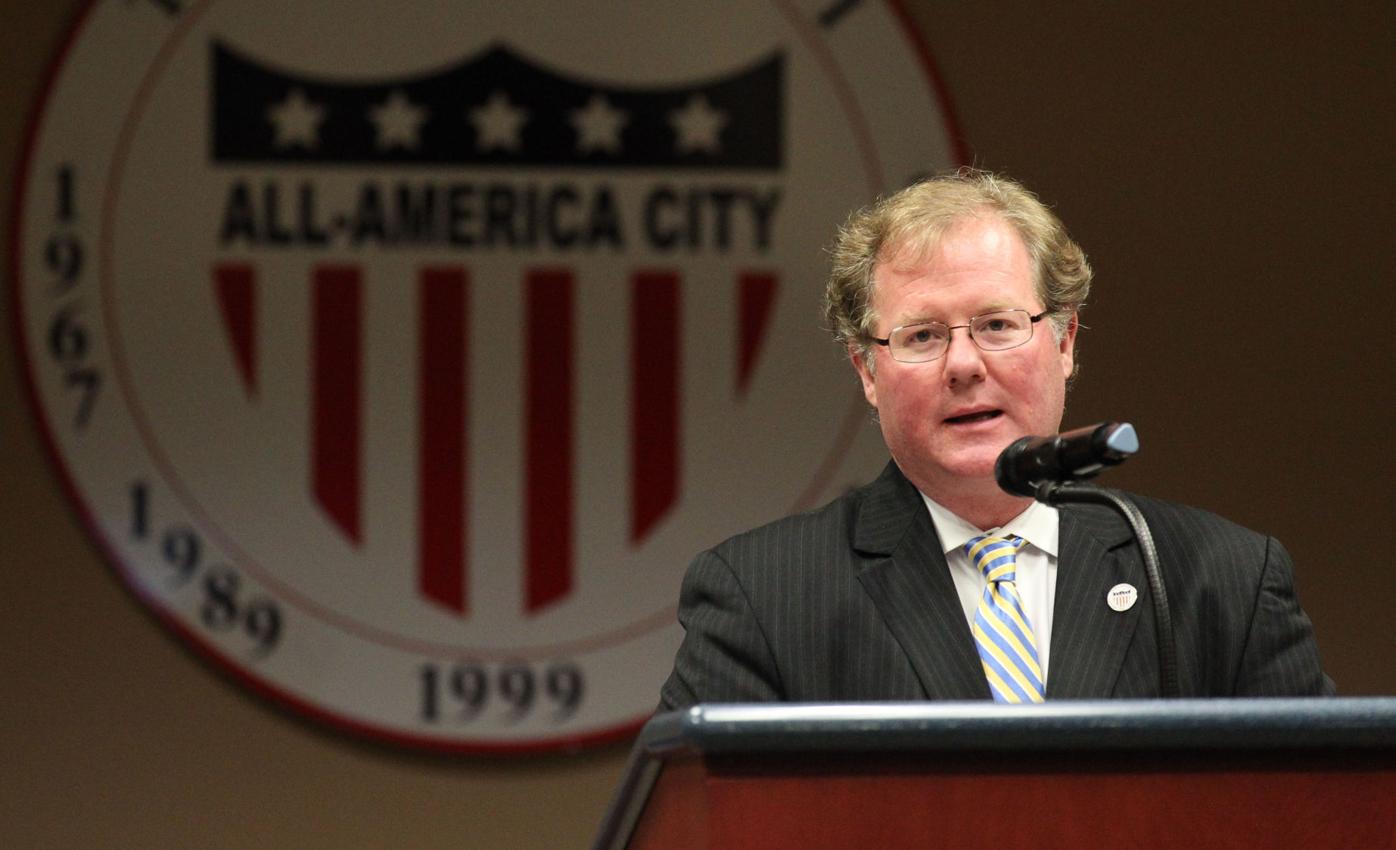 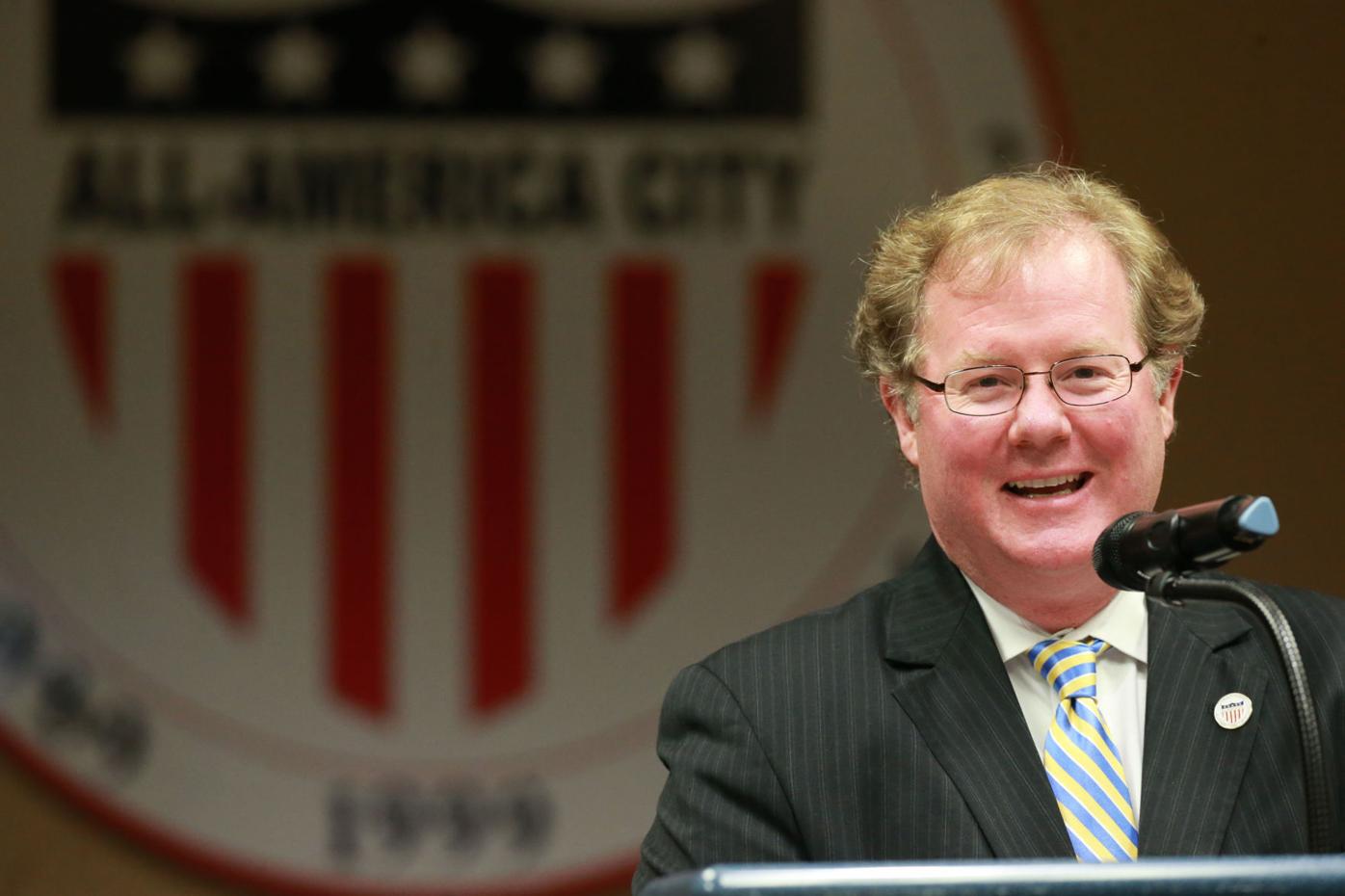 TUPELO • In typical fashion, outgoing Mayor Jason Shelton on Monday night gave a glowing review of the All-America city’s overall wellbeing in his eighth and final State of the City address.

The two-term Democratic mayor said that although the city faced a devastating global pandemic this past year, which forced restaurants to temporarily close down and led revenue to slightly dip, the city still saw strong indicators of economic and financial achievement.

“In spite of a global pandemic, the Tupelo City Council and each city of Tupelo department did their jobs — and they did them well,” Shelton said. “Today, I have the great privilege to deliver this address with confidence knowing that by every measurable indicator of success, the state of the city is strong.”

Shelton cited investments in affordable housing units, the construction of roughly 600 new homes since 2013 and investment in long-term projects without raising taxes among the city's successes.

“In looking at the numbers over the last four years in Tupelo’s development, our city is experiencing a construction boom and is stronger than ever,” Shelton said.

The mayor also highlighted that the city’s downtown main street association and its 2020 New Year’s Eve party both received prestigious accolades from the Mississippi Municipal League this past year.

However, in a break from past speeches, the two-term Democratic mayor dedicated much of his address delving into the past eight years of his administration, detailing how the city responded to crises ranging from civil unrest to natural disasters.

Shelton said he believed major challenges his administration faced over the past eight years showcased the city’s ability to respond to emergency situations.

Despite the mayor heralding his administration as one of great success, he didn’t let the event pass without mentioning the ongoing municipal election where two candidates are locked in a competitive race to replace him.

Shelton advised both mayoral candidates — Democrat Victor Fleitas and Republican Todd Jordan — that their platforms may not always be a priority for the members of the Tupelo City Council. Both Fleitas and Jordan attended the address.

“There’s going to be a time of disagreement, but there’s one thing I’m absolutely certain about,” Shelton said to the two mayoral candidates. “And that’s that the seven men and women on the city council love the city of Tupelo as much as I do.”

Even though Shelton is not running for a third term, citing concerns that he would have experienced a bitter re-election campaign, he said he’s enjoyed serving as Tupelo’s mayor for the past eight years.