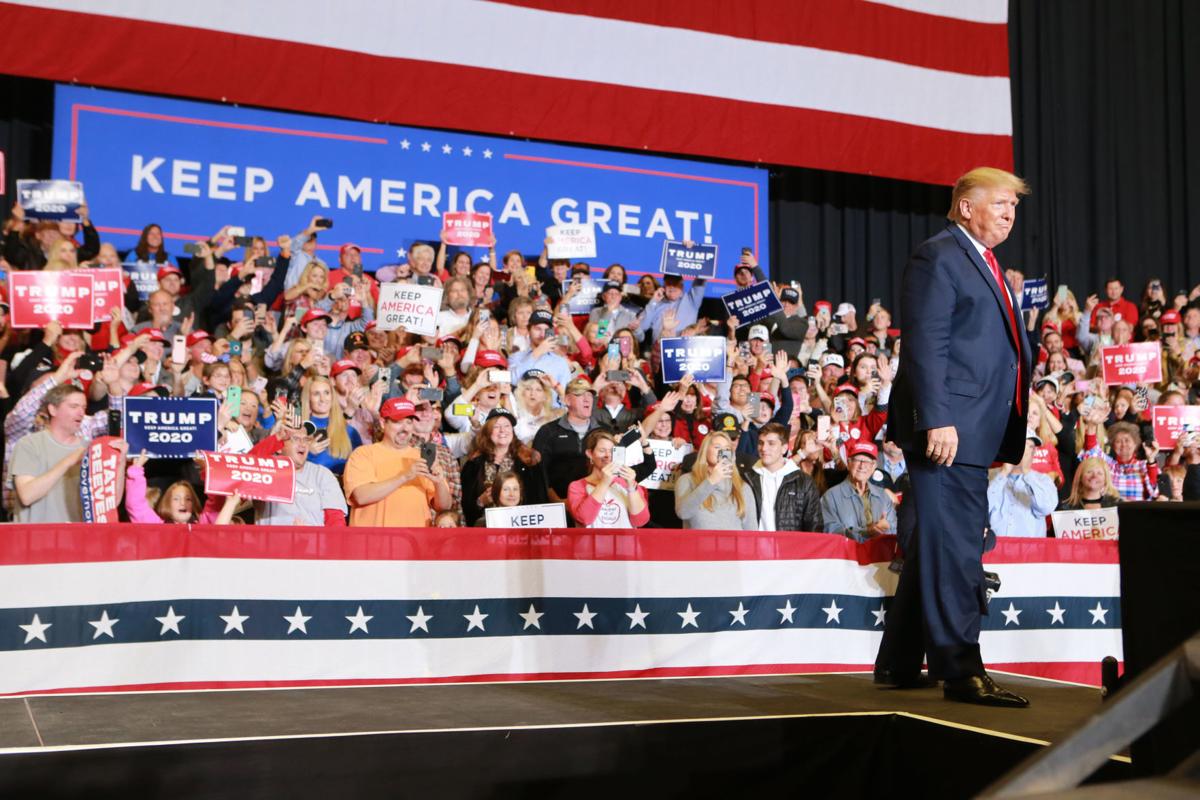 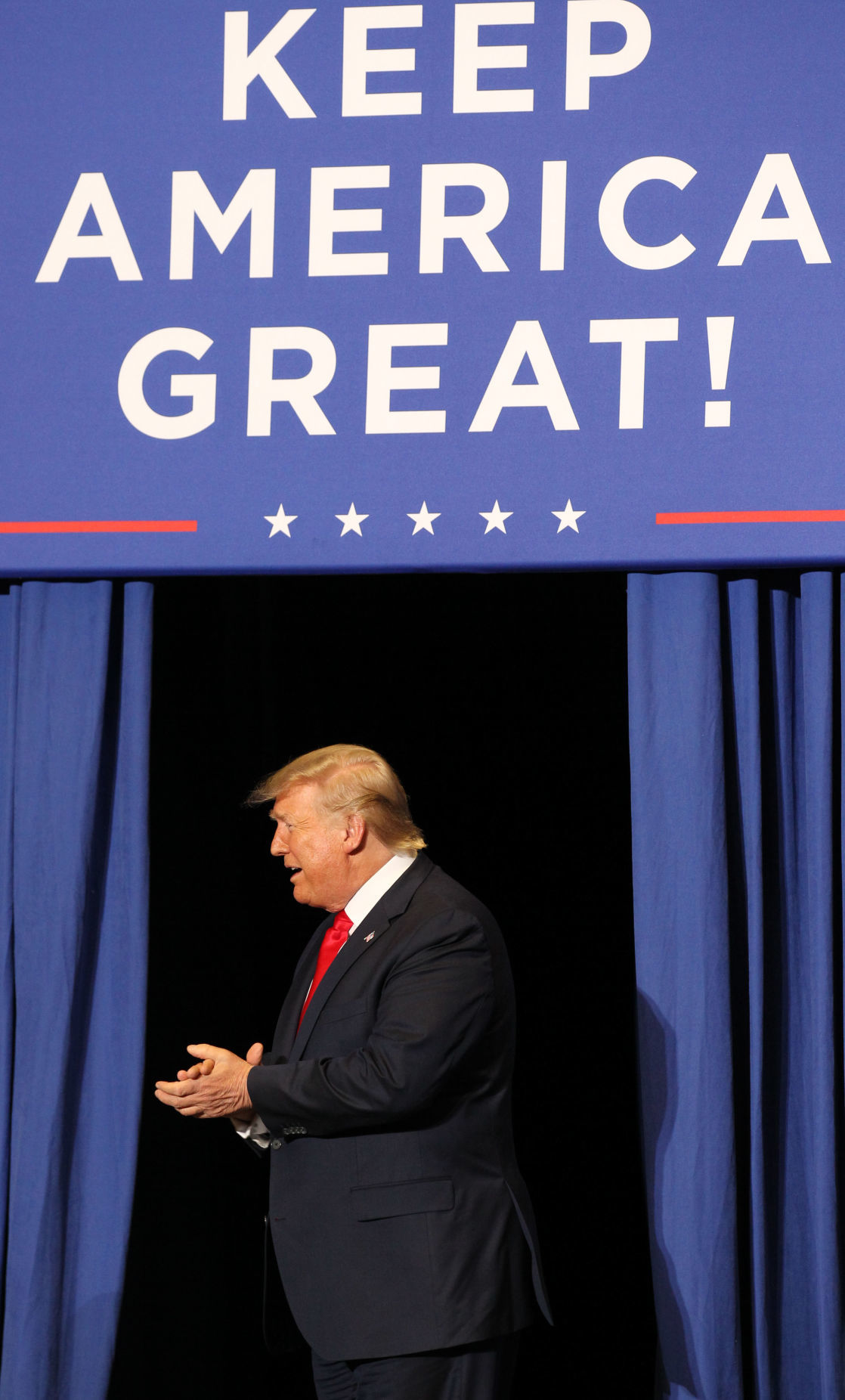 TUPELO • As cities across the nation are asking President Donald Trump’s campaign to reimburse them for expenses incurred during campaign rallies, the city of Tupelo and Lee County are opting to absorb the cost and not ask for reimbursement.

According to Kim Hanna, the city’s chief financial officer, the city spent around $7,775 in overtime expenses for the rally. Even though Tupelo Mayor Jason Shelton supported Reeves’ opponent, Democrat Jim Hood, Shelton’s administration won’t ask the Trump campaign to reimburse the city.

“It is incumbent on our city to protect the President of the United States,” Shelton said. “That is just part of the job.”

Hanna said the BancorpSouth Arena, where the rally was held, had additional staff, security, rentals and miscellaneous expenses, but separately billed the campaign for these expenses.

Todd Hunt, the executive director for the BancorpSouth Arena, previously confirmed to the Daily Journal that the campaign did pay the arena for costs associated to host the event at the arena.

The Washington Post reported in October that the Trump campaign owed 10 different cities around $1 million in total uncollected expenses related to campaign rallies.

Bill Benson, the interim county administrator, told the Daily Journal in a statement that five sheriff’s deputies worked an additional shift from 6 to 10 p.m. for the rally. However, they were given compensatory time, so there was “no direct cash involved in the cost.”

Trump has visited the All-America City twice in the last two years. Last year, Trump visited the city when he hosted a campaign rally for U.S. Sen. Cindy Hyde-Smith at the Tupelo Regional Airport.

TUPELO • Attorney General Jim Hood, the Democratic nominee for governor, hosted a press conference on Friday where he continued to condemn his…

Dean: If Trump gets reelected, we'll have an unchecked president

Schiff gets choked up during emotional speech

Warren: I don't think of this in terms of the politics

Watch 2 mins of the Democrats' 8 hours of arguments