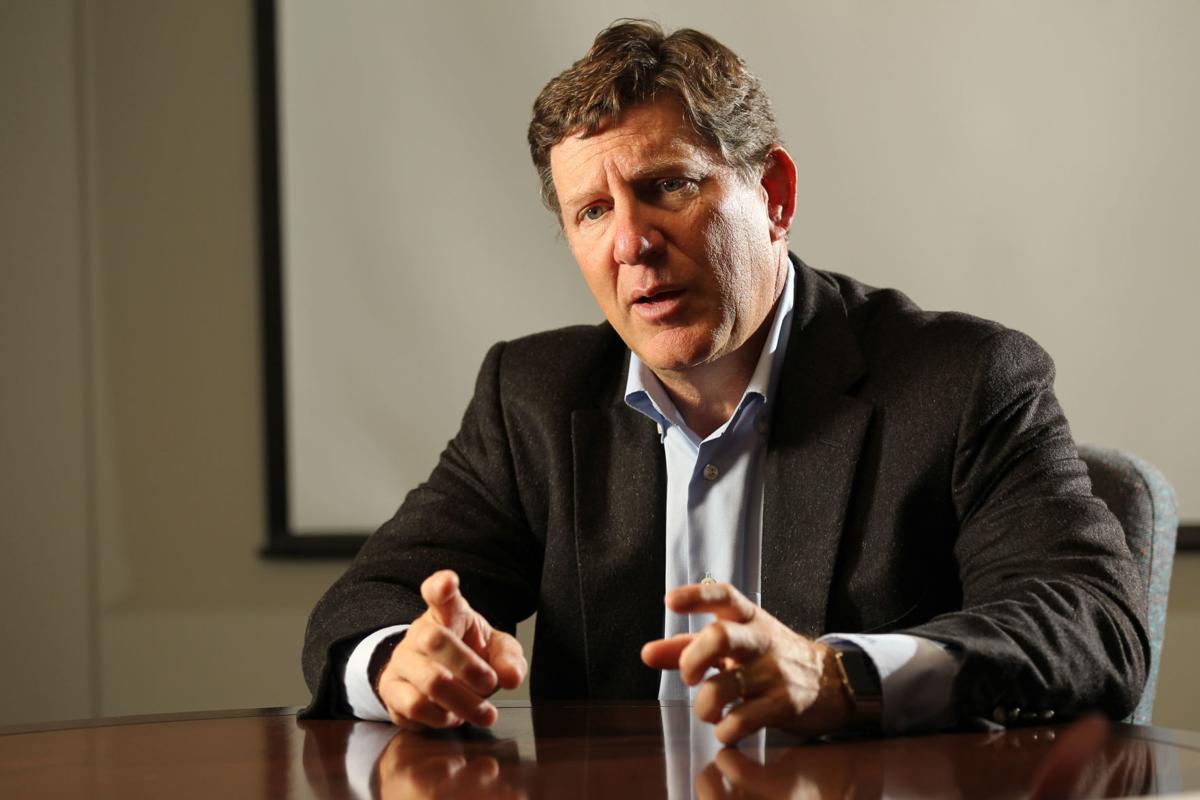 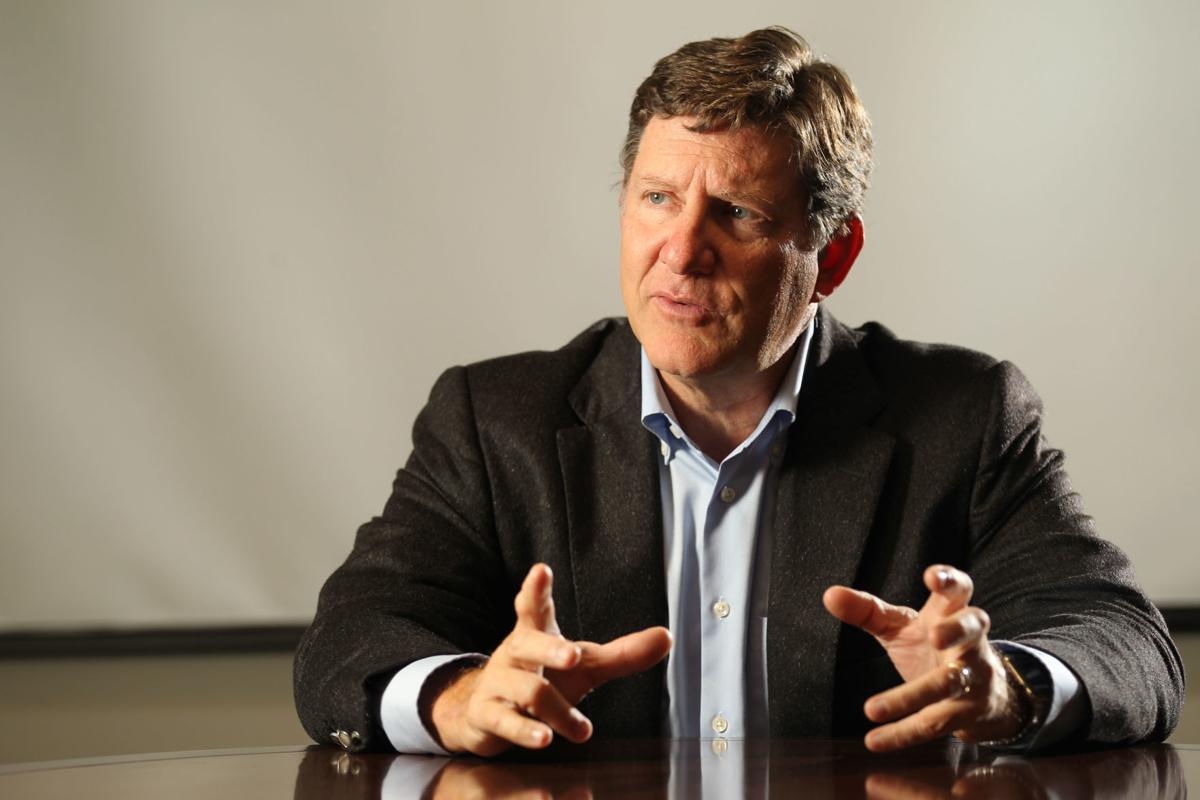 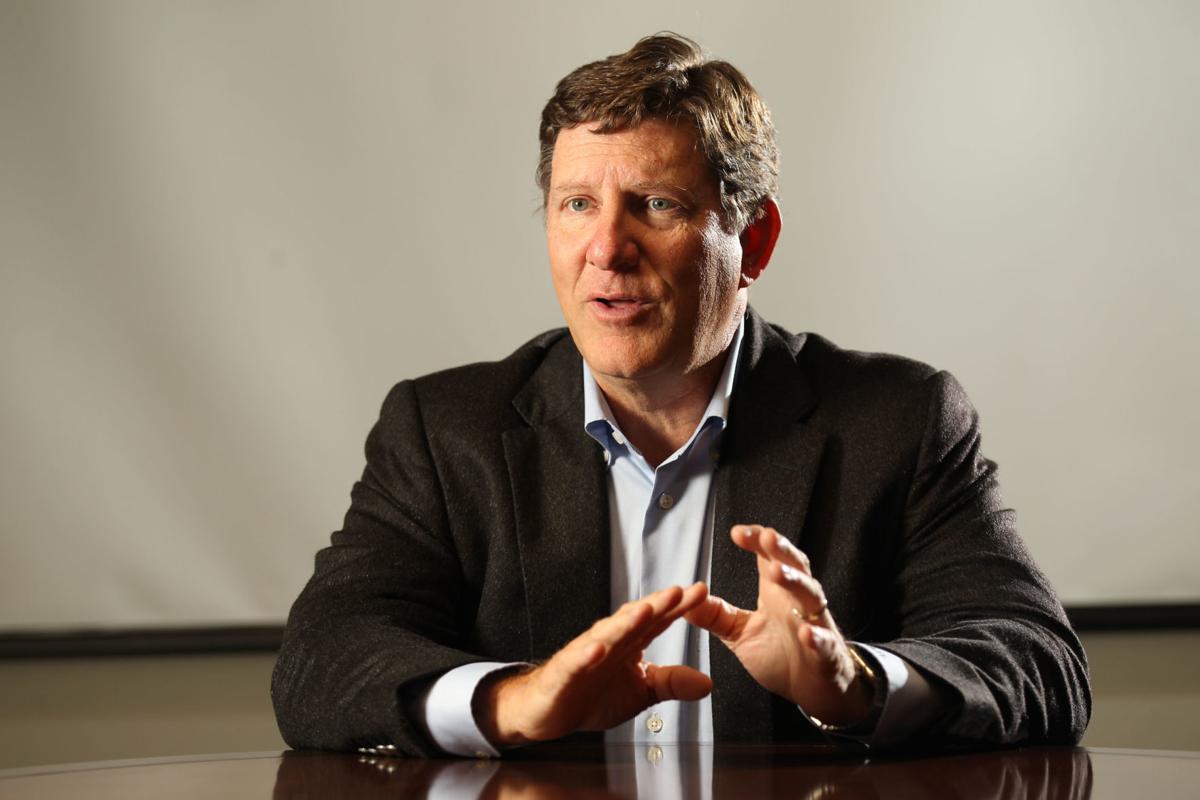 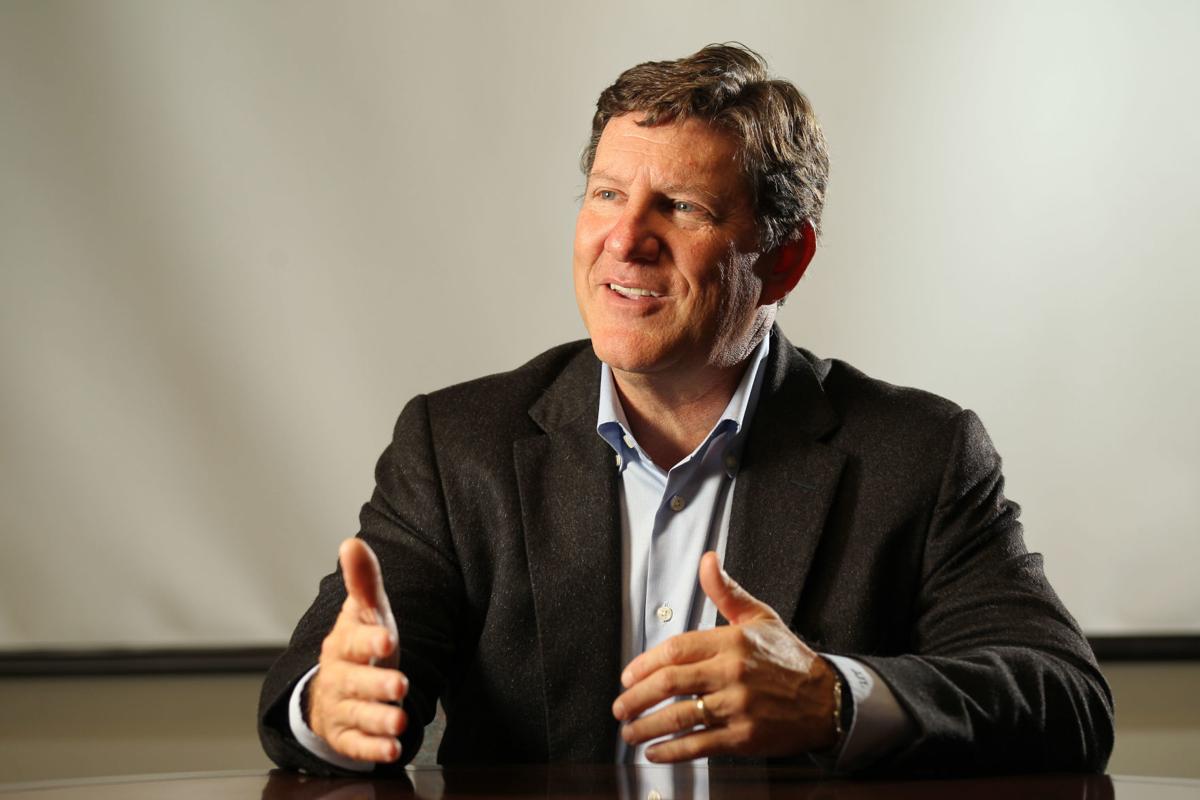 TUPELO • Jeff Lyash has been CEO of the Tennessee Valley Authority for six months, and the industry veteran with nearly 40 years of experience said the utility’s mission remains unchanged.

“Since 1933, TVA’s mission has been energy at the lowest feasible cost, economic development and environmental stewardship ... what I love about that is that it’s still our mission and it doesn’t have to change for the next 86 years,” Lyash said in an interview with the Daily Journal’s editorial board.

He has traveled more than 10,000 miles on his listening tour to get a feel for the challenges the nation’s largest public utility faces. Lyash was in Northeast Mississippi on Wednesday meeting with area power companies, employees, elected officials and others.

“Mostly, I’m listening, learning what the issues are at each of the geographies and their customers, looking for what the opportunities are to take advantage of and making sure I know what the next 10 years are looking through the customers’ eyes,” he said.

Lyash was most recently president and CEO of Ontario Power Generation. And he took the helm of TVA 34 years after he was loaned out by the U.S. Nuclear Regulatory Commission to be an operations manager at TVA’s Brown’s Ferry Nuclear Plant. He’s also held executive roles at Progress Energy, Duke Energy and CB&I Power in Chicago.

“I love the business; it’s important and it’s difficult,” he said. “Imagine your life without electricity. You couldn’t do it. And the machines on the other end are incredibly complicated, very capital intensive.”

Lyash’s focus on TVA’s operations has led to a new 10-year financial plan. The former plan, made six years ago, included raising base rates 1.5% each year for 10 years. That has produced some good results.

“As TVA raised its rates during the first six years of the plan, TVA did some other important things,” he said. “It drove down its operating and maintenance costs, lowering them by $800 million a year. It also finished a $15 billion construction program that really dramatically changed the generating assets of what we have. And it also stopped increasing its debt and leveled it off so it can begin paying down debt. Six years into that plan, although base rates have risen, because of those investments, fuel costs have gone down by $1 billion a year, operating and maintenance costs have gone down $800 million a year and so our customers’ rates over that period have gone down 1%.”

“We’ll continue to bring that down to an acceptable number,” Lyash said.

Six years ago, 60% of its energy was produced by coal and about 25% was nuclear and 10% from natural gas.

Today, TVA makes 42% of its energy from nuclear power, 25% from natural gas, 20% from coal and 13% from renewable energy (a combination of solar, wind and hydroelectric).

Greenhouse gas emissions have been reduced 60%, and by 2030 that figure should reach 70%.

While at Ontario Power, Lyash led the utility – via government directive – to remove all coal generation, replaced by nuclear, hydro, wind and solar. The switch, however, drove electricity prices higher.

TVA isn’t going to go that route in the near-term, but should be coal-free by 2040 as it retires older coal plants. The coal plants also provide a backstop, a hedge against possible natural gas price volatility.

In the new 10-year Integrated Resource Plan, TVA plans to add 14 gigawatts of solar power into its mix and 5 gigawatts of storage, replacing coal.

A gigawatt of power will provide enough energy for about 700,000 homes.

TVA will invest $15 billion in improving its generation and transmission system through its new plan.

The new 10-year financial plan eliminates the former plan of raising base rates. Instead, there will be no base rate increases through 2030, unless a significant economic shift or regulatory change occurs.

“In the majority of scenarios, we think we can hold rates flat or even lower them in the next 10 years,” he said.

“If TVA is going to make the right decisions for the long term – which may include allowing local power companies to site-distributed generation to serve some of their own load – in order to do that, we really had to align everybody’s interests. So we offered a 20-year contract to our customers that aligns our decision-making, their decision-making and our commitment,” Lyash said.

The long-term proposals will give local electric companies more flexibility to meet customer demands, and keeps them more involved in working with TVA to make planning decisions.

“By doing that, and by aligning our investment horizon with the contract length, we were able to offer them a 3.1% rate reduction,” Lyash said.

Trump on coronavirus: promises vs. reality

Chalian on 'dramatic' drop in poll: Can't remember anything like it