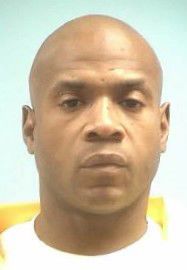 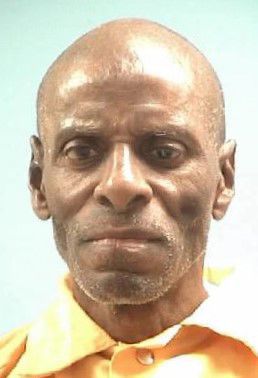 Anderson was convicted of possession of methamphetamine in Alcorn County and received one year to serve followed by two years probation. He was sentenced on April 17. He was initially was released on house arrest April 25, but was returned in June.

Henderson received 8 years for aggravated assault in Washington County. He was sentenced Dec. 9, 2015 and released in August on earned released supervision.

If you see these two men or know of their whereabouts, contact the MDOC at 662-745-6611 or your nearest law enforcement agency.