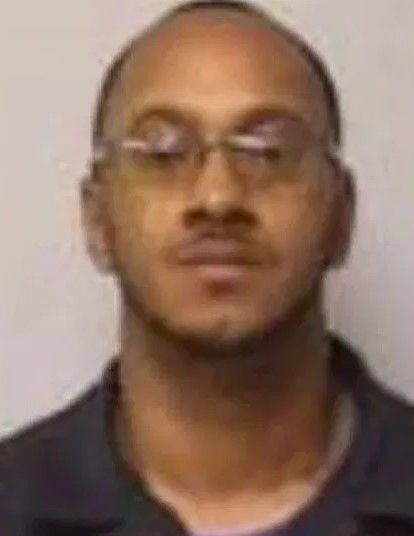 VERONA • Officials hope the recent arrest of a man outside of Memphis could uncover the truth behind a Verona woman missing for more than a dozen years.

In October 2007, Demakia Phinizee, 26, a security guard at the Filmore Center-Alternative School in Tupelo, was reported missing when she failed to pick up her three children after school. Her red Pontiac Grand Am was later found at a nearby apartment complex.

She was never heard from again and no one was ever charged. Last week, her ex-husband was arrested in DeSoto County, accused of trying to kill his current wife.

Robert Phinizee was arrested Feb. 10 by Olive Branch police. He is accused of shooting his wife, a woman he referred to a WREG reporter as his “soon-to-be ex-wife.” He was charged with attempted murder and is being held in jail on a $1 million bond. His current wife, who has not been named, remains in the hospital in critical condition.

“I had to go look up the case,” Nunn said. “There is still a case file. I am just now going through it.”

Demakia and Robert Phinizee were once married and had two children together. Nunn hopes to contact her family in Verona next week.

“I will try to run down the officers who originally worked the case and get their input,” Nunn said. “There may not be anything we can do, since there isn’t a body.

“We’ll see what evidence there is and present that to the District Attorney’s office and see what they think we can do.”

Locating former officers could be difficult. Chris Barnett was the Verona police chief back then. There have been four police chiefs and two interims since October 2007, and Nunn has only been chief since January.

'Where is God in a pandemic?' Pastor Rick Warren explains

Lemon to Trump: Stop blaming Obama and take his advice

See how far a sneeze and cough can travel