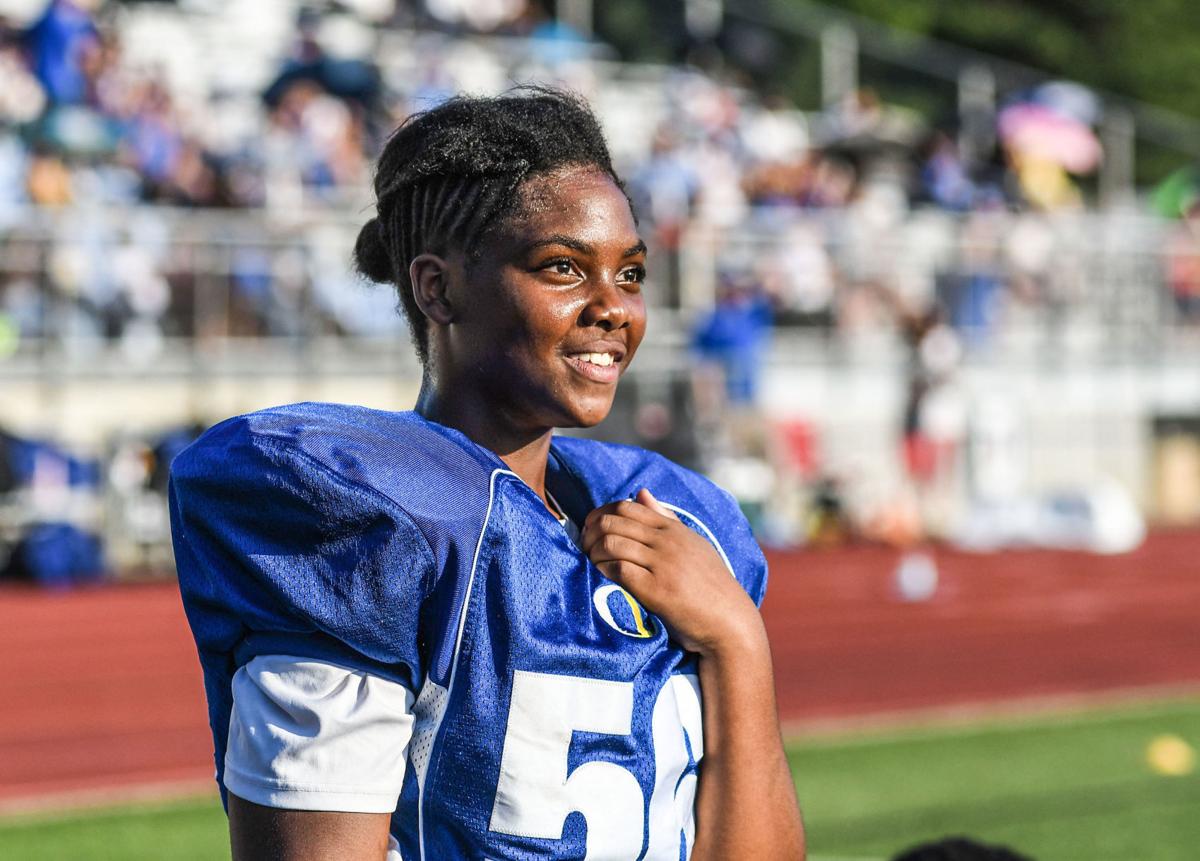 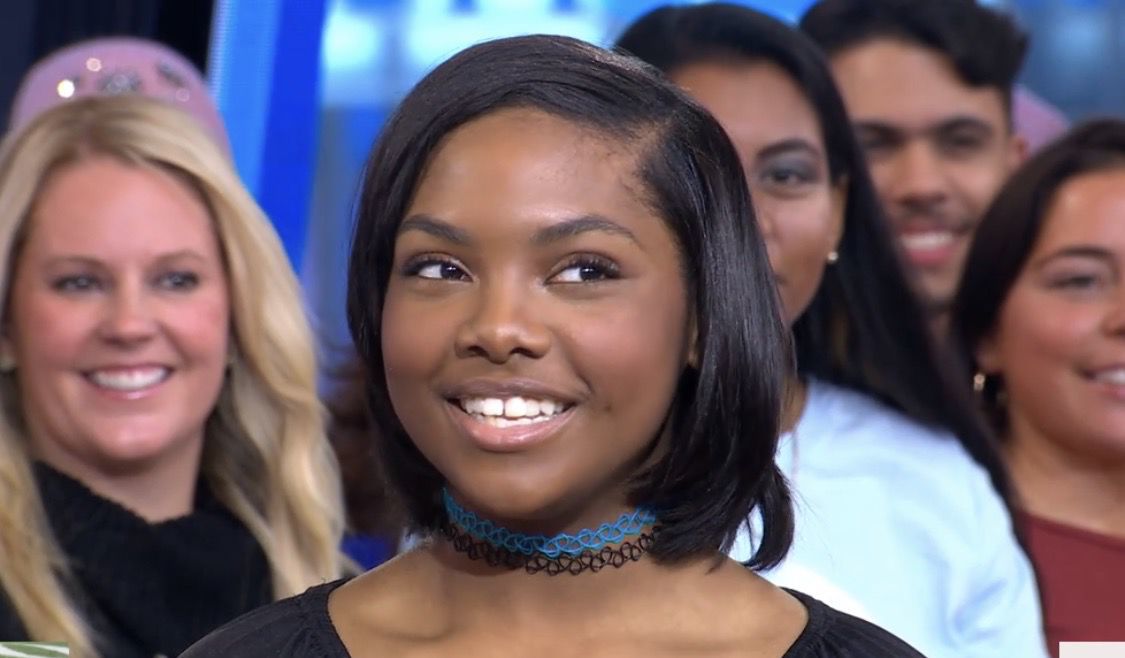 While being interviewed by former NFL defensive lineman Michael Strahan during a segment on the show, Echols was surprised with tickets to Super Bowl LIV.

She is the first female to ever join the school's football team.

Here's the video of the segment below:

Rep. Meeks: Bloomberg put his money where his mouth is

A look back at Justin Bieber's most memorable moments