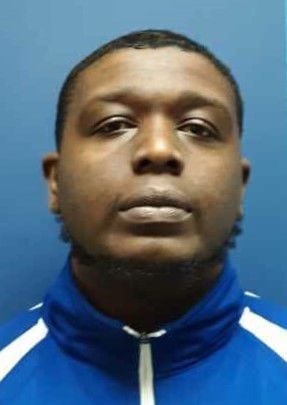 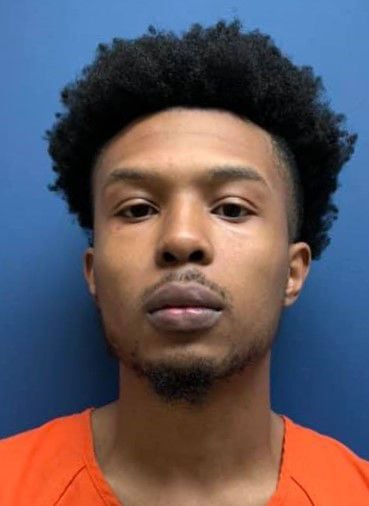 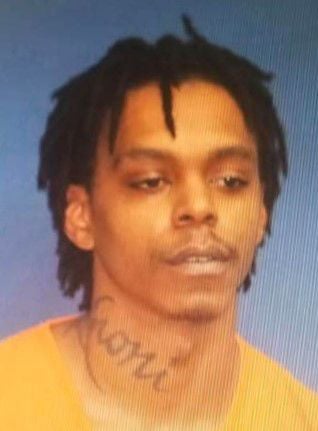 Holly Springs police were dispatched to the Walmart on the south end of town Feb. 5 in reference to men using stolen credit cards and fake identification to purchase items from the electronics department. The suspects left the store but police were able to make contact a short time later.

Samori Reynolds, 26, of Cropwell, Alabama, and Patrick Dabney of Stockbridge, Georgia, were detained. Police determined that neither man had the authority to make any purchases with the credit cards. Both were charged with false pretense and booked into the county jail. Both were later released on bonds of $20,000 each.

Two days later, police were back at Walmart in reference to an employee obtaining credit card information from the electronics department and using it to purchase items online.

Dominicke Jerome Anthony, of Chicago, was detained. After a short investigation, he was charged with false pretense-credit card fraud and booked into the Marshall County Jail on a $20,000 bond. He has since been released.

Blagojevich: Trump didn't have to do this

Could the market keep climbing for another decade?