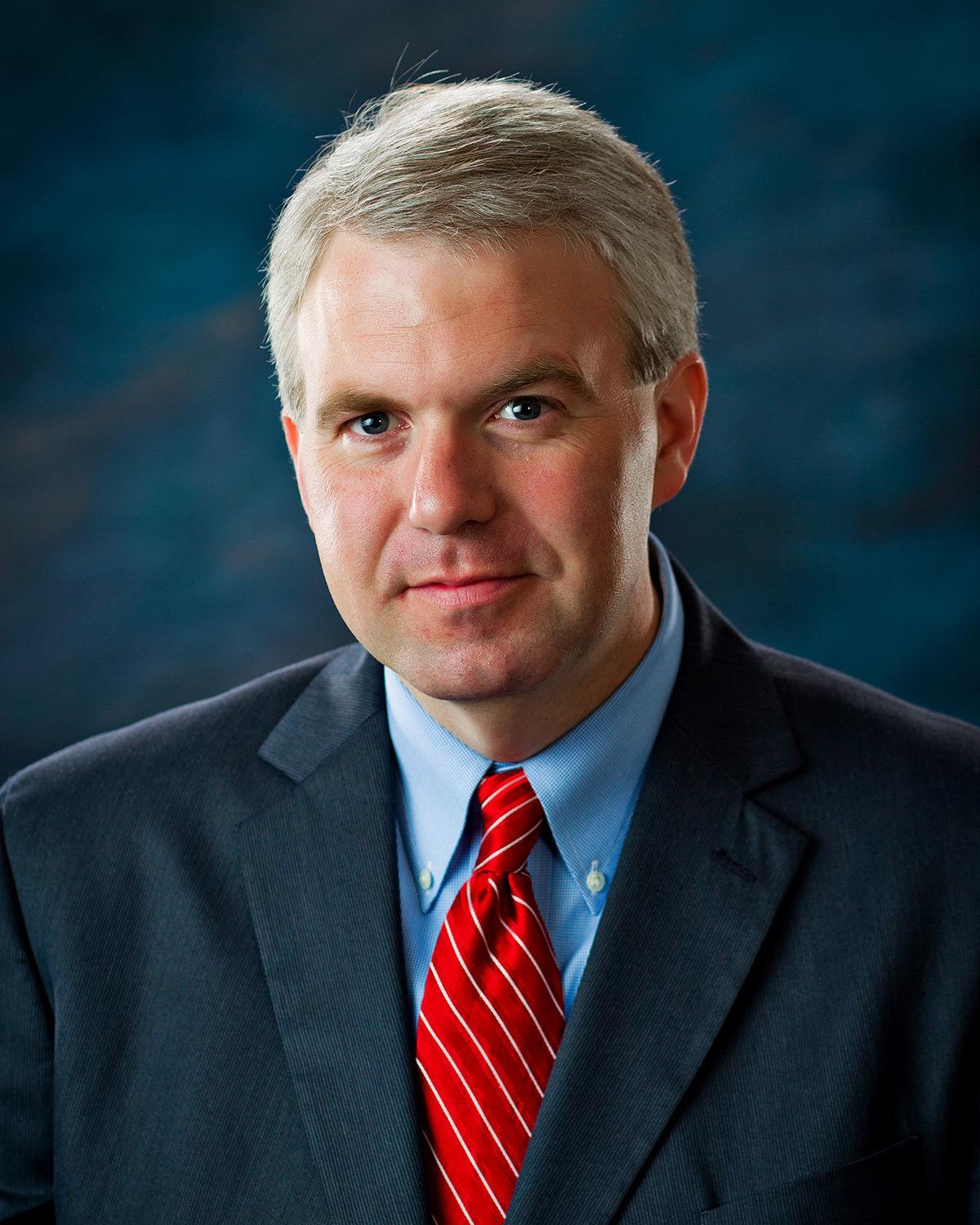 TUPELO • The Mississippi Public Service Commission has extended a moratorium on utility cutoffs for an additional two weeks.

The three-member governing body that regulates utilities in the state made the decision Tuesday morning, as the economic damage of the COVID-19 crisis continues to unfold, including record-high unemployment numbers.

Utility payments are not canceled or waived during the duration of the order. Payments remain due, and any unpaid bills must eventually be paid. The order only prevents utility companies from shutting off those utilities in the event of non-payment.

Water, sewer, electricity and gas services are covered by the order.

“We wanted to give utility customers in Mississippi some time to get caught up on their bills,” said PSC Chairman Dane Maxwell. “If you are having trouble paying your utility bills, please reach out to your provider as many of them are willing to work with their customers through payment plans.”

Northern District Commissioner Brandon Presley also emphasized his view that the extension offers an opportunity to people who have fallen behind on payments and will need to catch up on delinquent bills.

“We are viewing this as a two-week grace period,” Presley said. “We view this as an opportunity to make payment arrangements.”

The original order was issued March 15 for a 60 day period.

Tupelo Water & Light Director Johnny Timmons said the utility has seen some delinquencies, but no significant spike in non-payments occurred.

“We’ve had a few, but you’re always going to have a few,” Timmons said. “Overall, majority, we have not. We have emphasized, you do still owe it.”

The halt of activity at Cooper Tire & Rubber Co. in Tupelo has been more significant for TWL than any delinquent payments.

In late March, Cooper Tire temporarily suspended manufacturing, and that meant a big dip in electricity used at the Tupelo factory.

“They are my largest customer, them and North Mississippi Medical Center,” Timmons said.

Despite the revenue loss, the TWL director said he’s been able to cover the utility’s own expenses.

“That’s why we have reserves,” Timmons said.

Cuomo reacts to Trump holding Bible for photo-op: Open it!