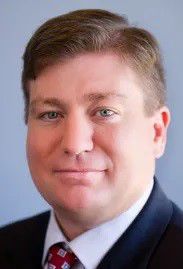 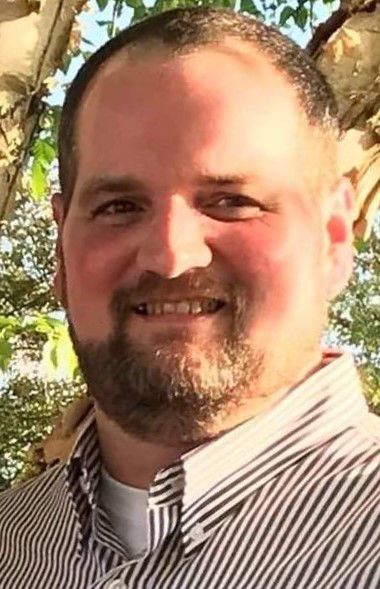 SALTILLO • City officials are asking residents to vote absentee ahead of next week’s special election runoff to avoid the possible spread of the novel coronavirus.

The runoff between Scottie Clark and Scott Knight in the special election to fill a vacant alderman’s seat is scheduled for March 26.

“We are asking folks to vote absentee at the drive-thru window at city hall,” said Saltillo Mayor Rex Smith. “We checked with the Secretary of State’s office and this is an unprecedented situation.

“There is nothing in the statute to stop the election, and they didn’t know what we could do if we stopped the election.”

Officials are asking people to take advantage of absentee voting and stop by city hall during regular business hours, from 8 a.m. until 5 p.m. The lobby is locked, so voting has to be done at the drive-thru window where people normally pay water bills.

According to city clerk Mary Parker, the process will be just like voting absentee any other time. The citizen will have to present a photo ID and then fill out the absentee request form. They will then fill out the ballot, seal it in an envelope and sign it.

People can vote absentee until Tuesday, March 24. The drive-thru at city hall will also be open Saturday from 8 a.m. until noon for voting.

For the people who opt to vote normally at the community center precinct next Thursday, officials are planning to take precautions.

“We plan on having a minimum number of poll workers to keep the numbers down,” Smith said. “And we will try to keep folks separated. We will probably limit the number of folks coming in. We’ll have one space for folks to sign in, and have it separated from the space where you actually get to vote. Then once one group leaves, we let more inside.

“We’ll make sure to have plenty of hand sanitizer. We are still working on a plan, based on the latest recommendations.”

Businessman Clark and former alderman Knight finished atop the eight-man field to determine who will serve out the unexpired term of Malcomb Driskill, which will end in the summer of 2021.

Driskill was elected to the board in 2017. He and his wife purchased a home last year just outside the Saltillo limits. They hoped that by the time they finished the renovations, the house would be inside the city limits. When annexation plans were delayed, he was forced to resign at the end of January.

Magic Johnson: 'We need sports especially in a time like this. But only if everybody is safe'