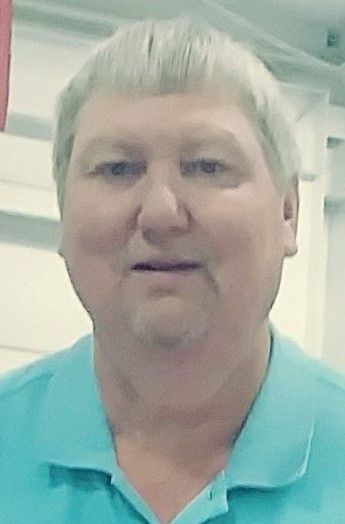 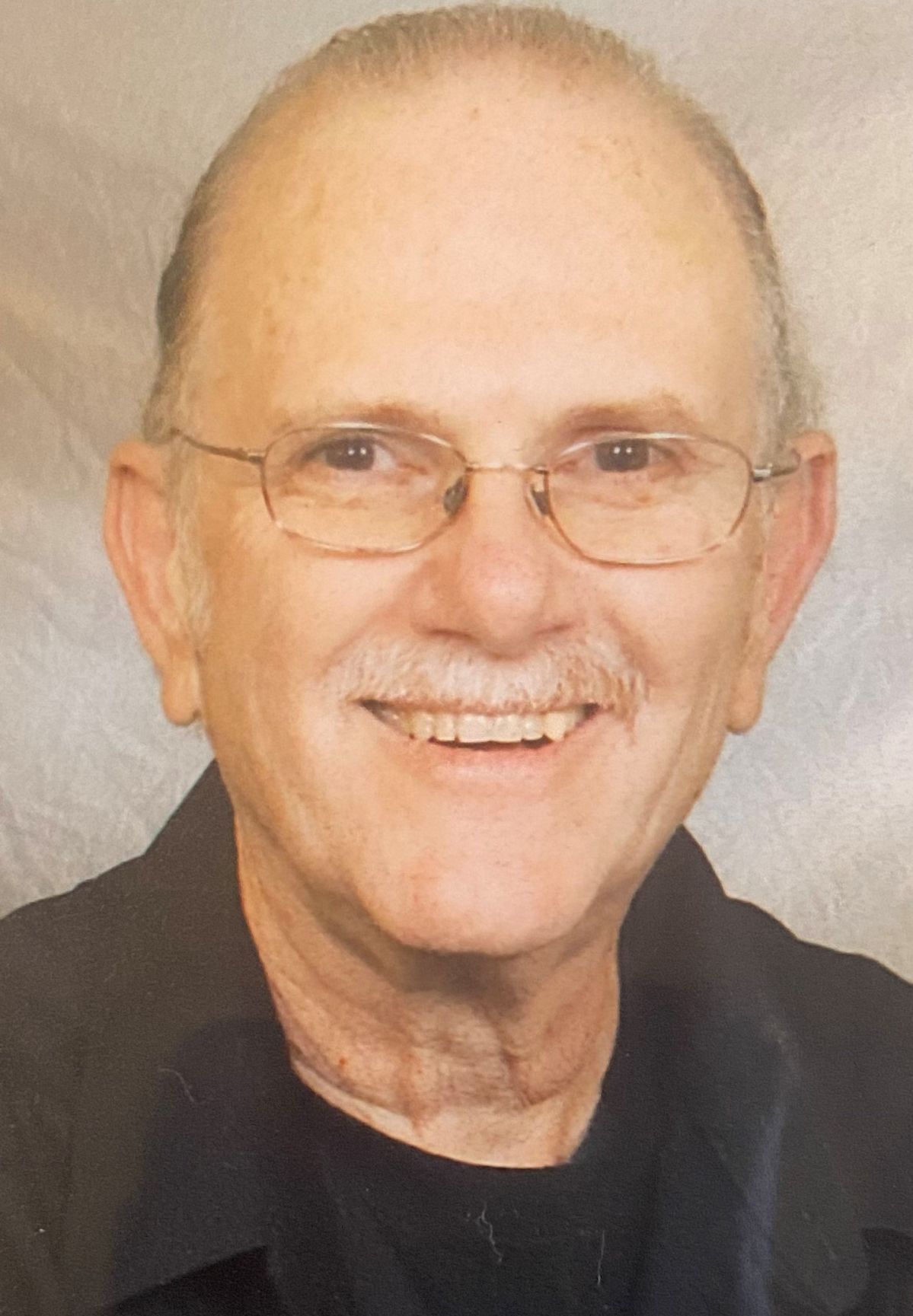 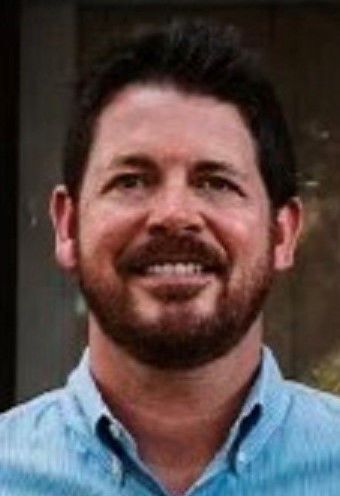 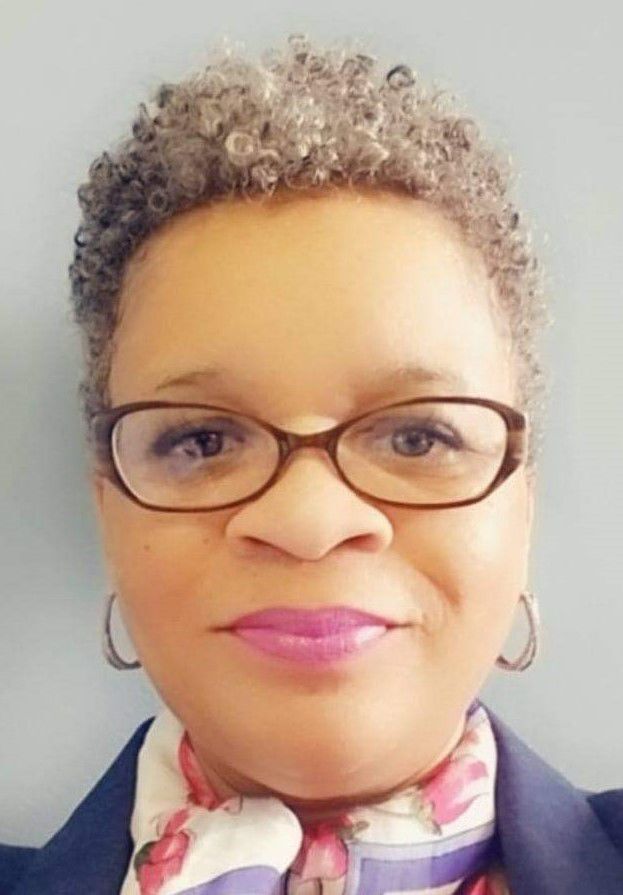 POTTS CAMP • Earlier this year, the residents of Potts Camp were clamoring for the chance to run for office.

In a town of less than 500 residents, nearly 5% of the electors qualified to run for mayor or aldermen. Though the small Marshall County town only has 358 registered voters, 18 people filed qualifying papers by the Feb. 5 deadline - four for mayor and 13 for alderman.

Since then, one person dropped out of the race, leaving 12 candidates to vie for the five at-large alderman seats.

With all candidates running as independents in the June 8 general election and no provision for a run-off, whoever gets the most votes will win, even without a majority.

Theoretically, a candidate could win the mayoral seat with less than 30% of the vote.

In recent years, the lack of highly contested races meant campaigning was mostly a word-of-mouth affair. But with so many candidates crowding both races, political signs have popped up everywhere in a town that covers just under a square mile.

According to Mayor Herbert Luther, currently seeking his second term in the town’s top elected position, the abundance of candidates is unusual.

"The last time we had an (alderman) election, we only had five candidates, so they all went in," Luther said. "Now we've got 12, I guess everyone wanted to see if they could do the job."

But the other three mayoral candidates - David Pannell, Sidney Person III and Angela Williams - have a different take on the situation. They all feel the people are fed up with the current administration.

"People are ready for a change. They want people who will work for the city," Pannell said. "The (current) board is looking out for themselves more than the city. The streets that have been paved are mostly in front of people on the board."

Potts Camp has not had a two-term mayor since Jimmie Collins retired in 2009.

Herbert Luther, a 51-year-old truck driver, was first elected mayor four years ago. Before that, he served two terms on the board of aldermen.

Luther doesn't feel there are any major issues that fanned the flames to get people worked up to run for office. He cited a handful of grants secured over the last four years that allowed the town to pave some roads and extend water lines into the county, which will provide additional revenues. A pending grant will help repair sewer lines.

"The board and I work hard and try to do the best the best we can," Luther said. "I've been working diligently to make it a better town, a cleaner town. I don't mind weed-eating or jumping on a lawnmower."

He said he likes to spend an hour or so each Saturday running a string trimmer or lawnmower, "just to help out."

If re-elected, Luther said he wants to bring more jobs to town. Years ago, Potts Camps had a hardwood flooring mill and a roofing company, but both left.

With such a crowded field, Luther has a laissez-faire attitude about the June 8 election. He hopes to be re-elected, but if things don't work out, he said won't take it personally.

David Pannell, 63, is a retired law enforcement officer. He ran for Union County Sheriff a couple of times more than a decade ago. He thinks the biggest need of Potts Camp is beefing up the police department.

"We only have one officer patrolling the town and he is part time," Pannell said. "The Marshall County Sheriff's Office helps out, but if they are busy on a call, (our officer) has no back up."

He also has a list of jobs he believes should be priorities, including cleaning up the city park, paving more streets and repairing the water tower.

"And we need to bring in more businesses to bring more work to town," Pannell said.

He said the community is ready for a change and wants an administration that will listen to the residents.

"We've got people out there who need an open ear at town hall," Pannell said.

Sidney Person, 45, works in real estate and does title searches. He has no prior political experience. He moved to Potts Camp 17 years ago from Memphis, Tennessee, and said he wants to help return his adopted town to its former self.

"Talking with folks, I hear people say Potts Camp is slowly deteriorating. People used to love it," Person said. "They say the park used to be beautiful, and now it is overgrown. No one cares. The people deserve better.“

Person said the water tower needs work both inside and out – a project he believes is long overdue. He also mentioned the need to replace aging sewer lines and to pave more roads.

"We got a grant but only one street was paved," Pannell said.

If elected, he said his first job would be to take a serious look at both the town’s funding and what projects to prioritize.

"I am ready to get my hands dirty and make things happen," Person said.

Angela Williams, 49, is an employment coordinator and career coach at Rust College. She served one term as an alderwoman and ran for mayor in 2017. She lost to Luther by just two votes.

"I have a servant's heart," Williams said. "I was born and raised in Potts Camp. I love my town."

As alderwoman, she was selected mayor pro tem. She said she asked the hard questions but was just one voice on the board. She feels she can accomplish more from the mayor's office.

"I feel as mayor, I can help turn things around," Williams said. "There is a disconnect between the city and the citizens."

To help her administration become more transparent, Williams would broadcast or livestream board meetings for the people who couldn't attend the regular or called special meetings.

"People would be able to see for themselves who did what and who said what, instead of relying of word of mouth," Williams said.

Williams said she was blown away by the number of people who decided to run for office in this election cycle.

"I want to say it's because they care. I hope that there are that many citizens that love the town and are concerned about the future," Williams said. "I hope it's not for personal self-interest."

If the candidates were running in a party primary, they would have to secure a mathematical majority of the votes in order to be elected. If five candidates did not get "majorities," there would be a run-off to narrow the field.

But like the mayor's race, all of Potts Camp’s aldermen candidates are running as independents in the general election. The five candidates with the most votes will be sworn into office in early July.

In a normal election cycle, there are about 200 votes cast in Potts Camp. The shear number of candidates could see more voters going to the polls this year.

The town uses paper ballots to help save money on the cost of the election. Because each ballot will have to be read aloud and tallied, it could take a while for the announcement of the final results, Tuesday night.