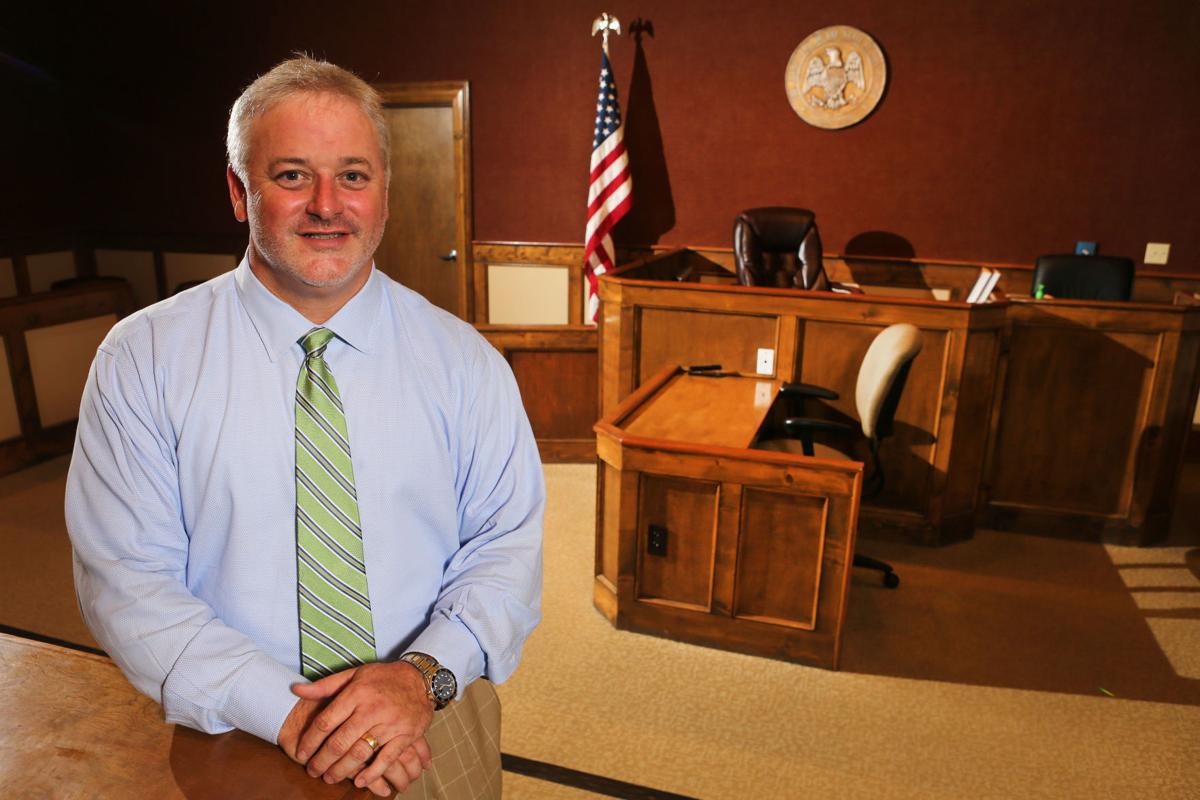 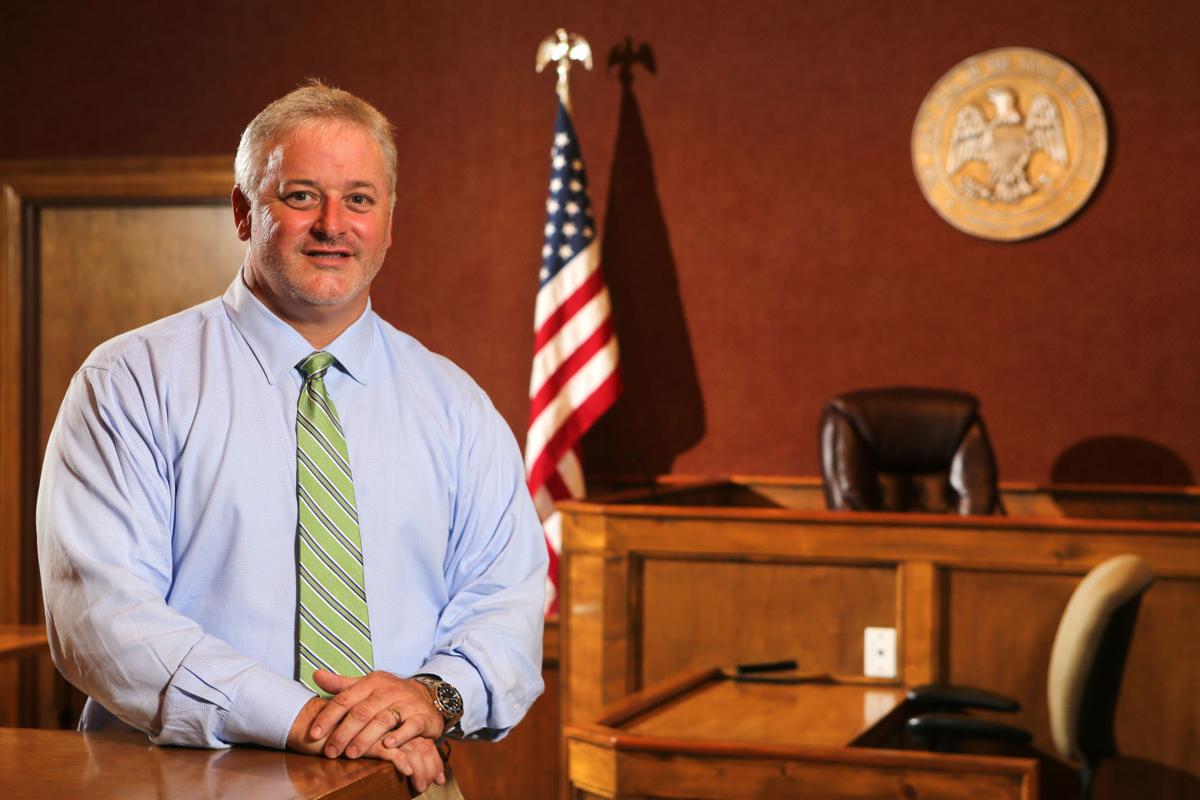 HOLLY SPRINGS • To say last week was hectic for Holly Springs attorney Kent Smith would be an understatement.

On July 21, he officially found out that Gov. Tate Reeves had named him a circuit judge in the Third Circuit District.That Thursday morning, he arranged an impromptu swearing in ceremony, and he started his new job July 27.

While presiding over a trial will be a new experience, Smith is perfectly at home inside a courtroom. His nearly three decades as an attorney have been mostly in circuit court. And he has had more than 100 jury trials as a defense attorney.

“When I first started, I tried 8-12 jury cases every year because of the nature of the practice,” Smith said.

In the days before DNA, modern forensic techniques and miniature video cameras, the quality of evidence was often sketchy so it made more sense for the defense to take a criminal case before a jury.

“I tried cases before there were ‘wires’ because recording devices weren’t small enough. So the state had to have undercover agents testify,” Smith recalled. “Back then, a good case was one with an audio tape. Now, a good case has a video that looks like Steven Spielberg filmed it.”

Smith’s practice also had a diverse civil side, working with both plaintiffs and defendants. Dealing with insurance claims, he has represented both the insurance company and the victims at times. Over the last 15 years, he further expanded his practice to include a lot of government work, with the board of supervisors and the local economic development board.

That diverse background and his experience in the courtroom likely played a role in him earning the governor’s appointment to be the next judge to serve the circuit that covers Benton, Calhoun, Chickasaw, Lafayette, Marshall, Tippah, and Union counties.

“I have always had a heavy presence in circuit court,” Smith said. “On the criminal side, most of it is left to the jury. The judge needs to be a good umpire with a fair strike zone. You just have to sit back and call balls and strikes.

“Ultimately, the jury makes the decision. The judge is not involved in the guilt of innocence portions. He is more of a gatekeeper.”

A native of Lafayette County, he practiced law in Oxford to 10 years. After marrying a woman from Marshall County, he moved to Holly Springs in 2001.

“I have maintained a good relationship with folks in both Lafayette and Marshall counties,” Smith said. “I feel like I have two home counties.”

Smith and his wife Amanda have two sons, ages 11 and 15, who attend Marshall Academy. He coached peewee football and baseball as his boys went through the ranks.

Smith will serve out the unexpired term of judge John Gregory, who announced his retirement in May and stepped down June 30. The term expires the end of 2022.

While a political novice, Smith does have some experience running for office. In 2006, friends convinced him to run for the same office he now holds. He finished third, but it did get his name out in the public eye.

“It was a good experience,” Smith said. “I met a lot of folks. I didn’t know how to get up and stump at the time, but that experience paid dividends. It made me more politically aware.”

Why Kentucky might be the key to the Senate majority