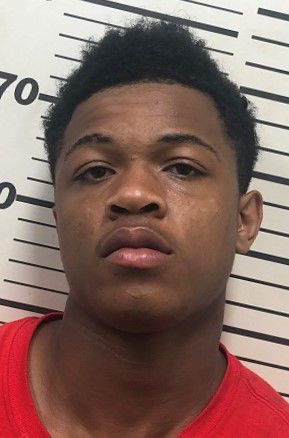 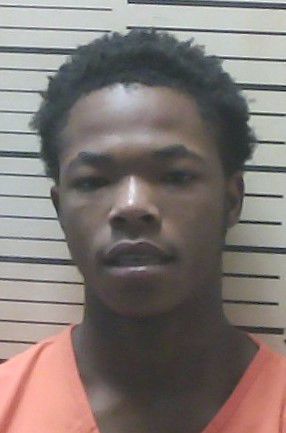 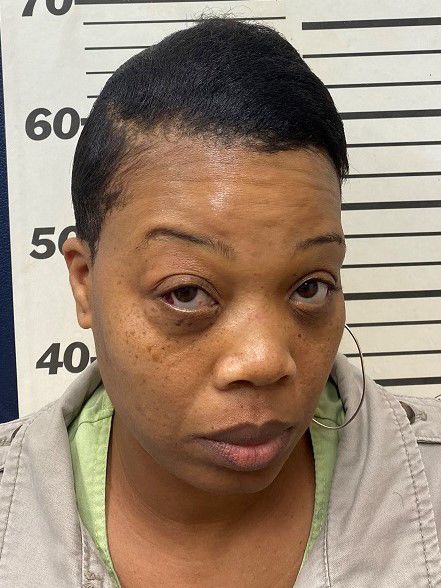 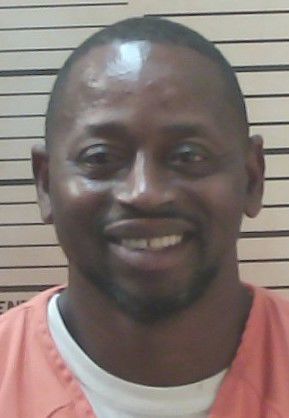 Starkville police spokesman Sgt. Brandon Lovelady said the June 23 incident began as a large verbal and physical disturbance at the Brookville Garden apartments at 305 Everglade Ave. The altercation escalated to gunfire and police were dispatched on a shots fired call at 8:28 p.m.

Responding officers learned the victim had already been transported to OCH Regional Medical Center prior to officer arrival. Information on the victim’s wounds or current medical condition was not released.

The investigation led to the arrest of Omarion Gandy, 16, and Tyquerius Doss, 17. Both are charged as adults with attempted murder, shooting into a dwelling, and two counts attempted aggravated assault. During their initial court appearance, a Starkville Municipal Court judge set bond at $350,000 apiece. At the time of the incident, Gandy was free on bond for a previous possession of a stolen firearm charge. That bond has since been revoked.

Gandy’s mother, Shanqunni Smith, 42, is charged with two counts of accessory to the aggravated assaults for events leading up to the shooting incident.

During the arrest of Gandy two blocks away on Zuber Street, police arrested Frazier Tate, 48, and charged him with possession of weapon by a felon.

All four were booked into the Oktibbeha County Jail. Smith and Tate have since been released on bond.

Bond information and the status of Gandy and Doss was not immediately available.