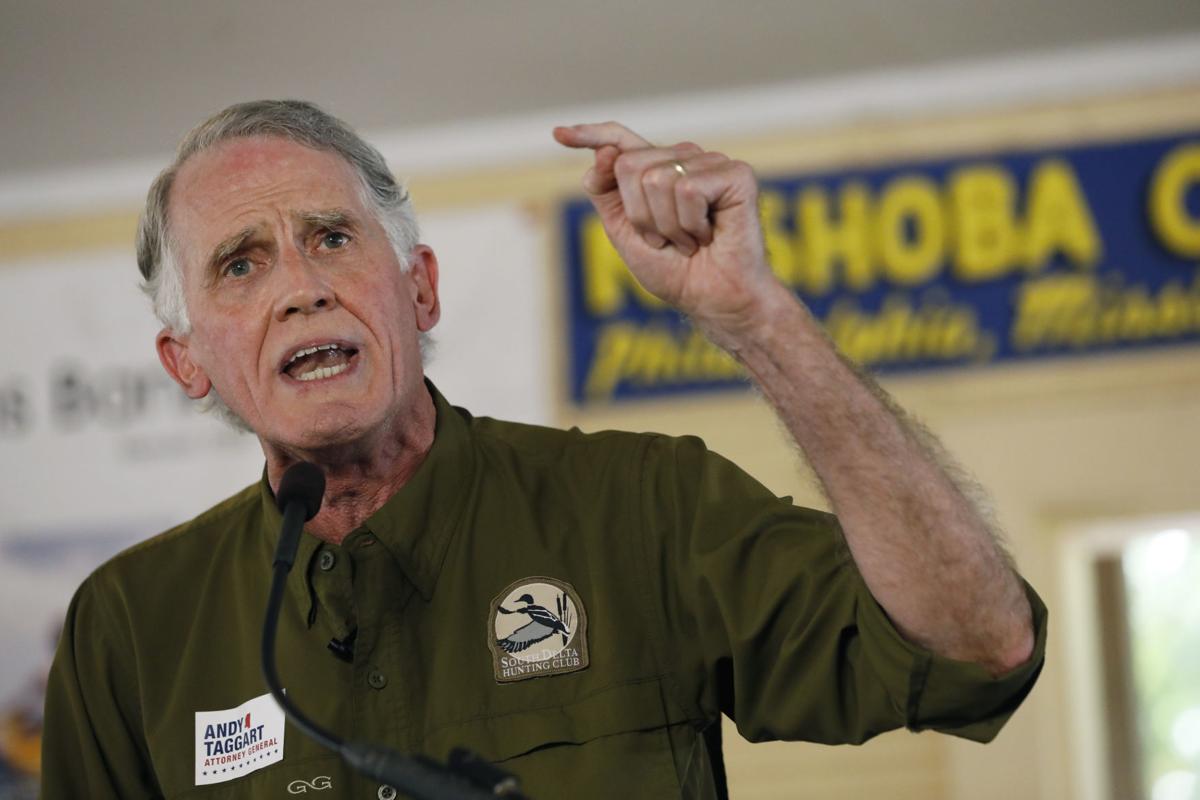 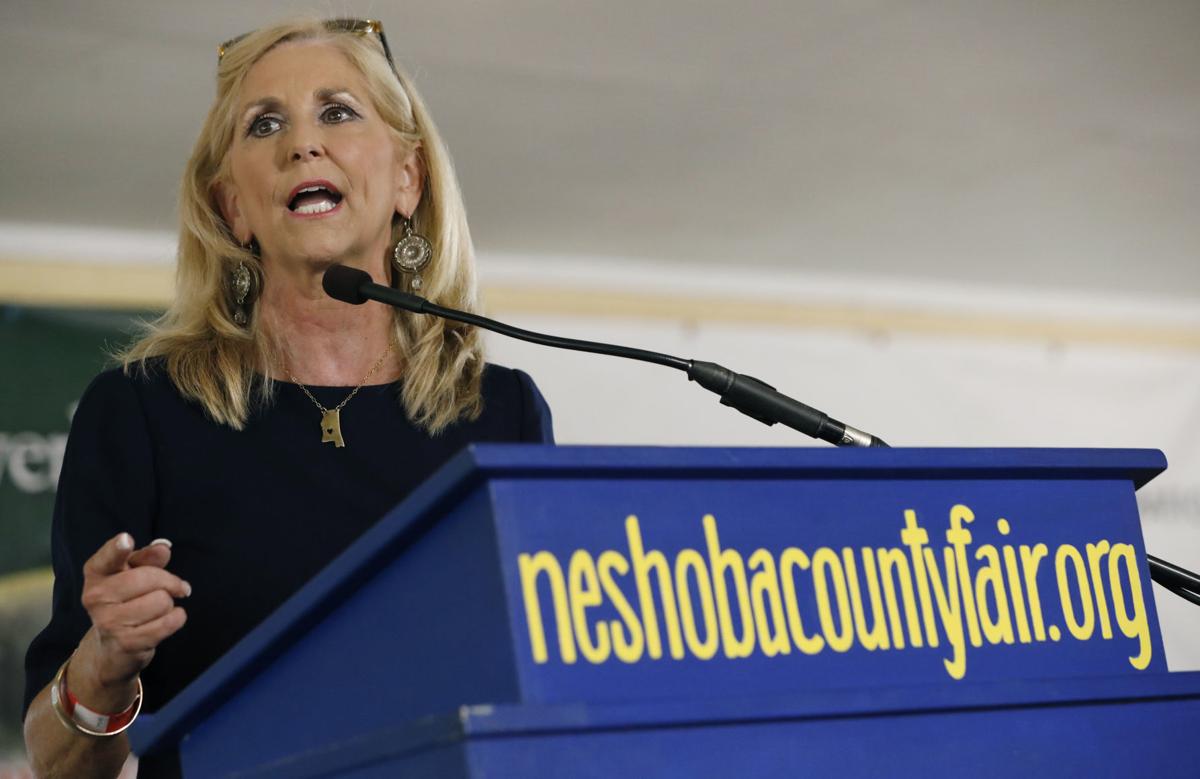 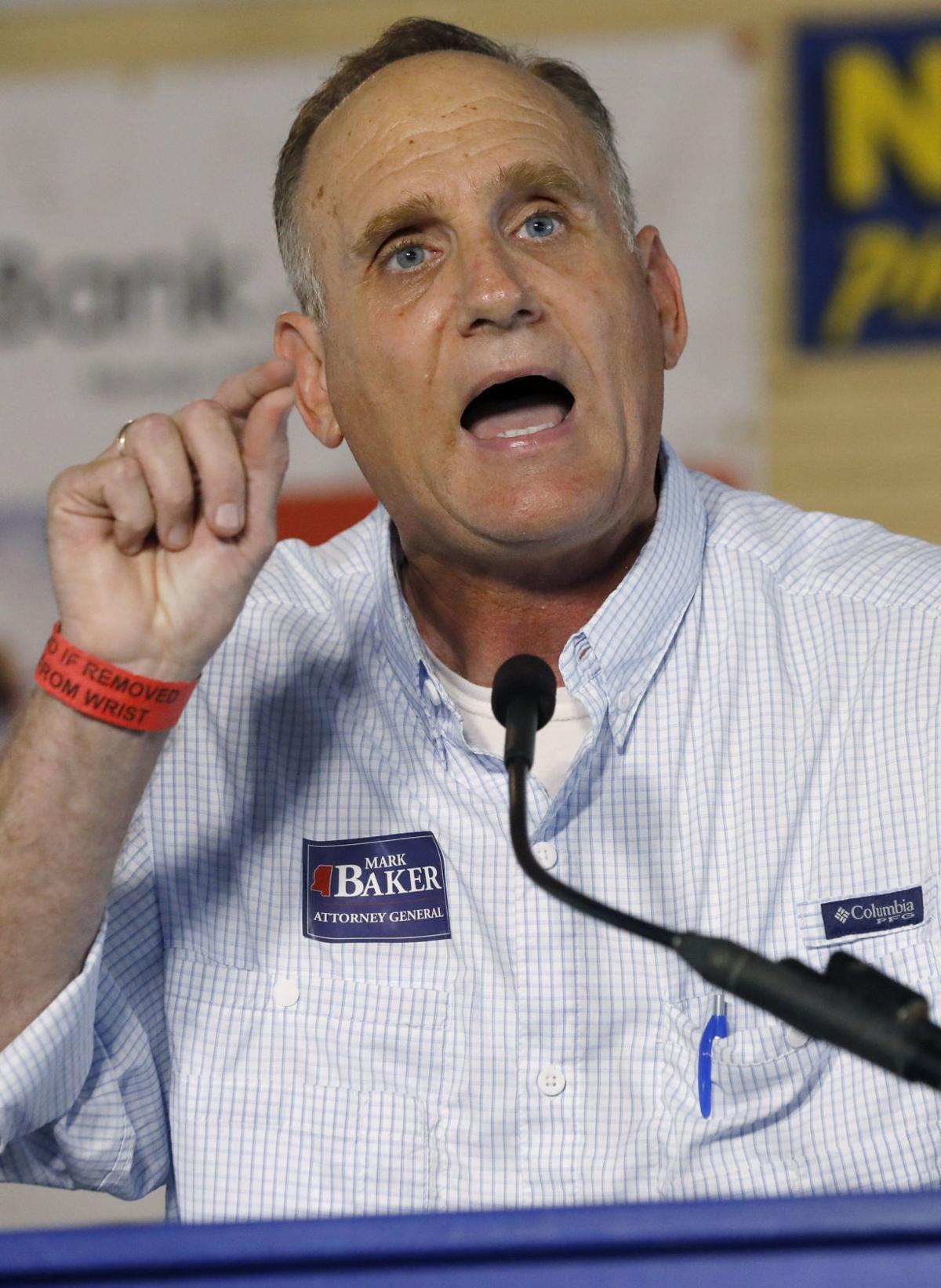 PHILADELPHIA • Republican candidates for attorney general offered biting criticism of each other Thursday, providing some of the most fierce oratorical fireworks amid this year’s political speeches at the Neshoba County Fair.

Andy Taggart, an attorney and longtime behind-the-scenes figure in state GOP politics, spoke first with a thunderous speech that lauded his commitment to fight drugs and counted his legal experience as far exceeding that of his opponents.

State Rep. Mark Baker was up next. He took a swipe at Taggart’s legal skills but focused more directly on Treasurer Lynn Fitch, calling her the “hand picked successor” of Democrat Jim Hood.

For her part, Fitch steered clear of the fray and touted her experience, including her tenure as state treasurer for two terms and a legal career that began in the attorney general’s office.

Hood has been the only Democrat to hold statewide office in Mississippi for several terms now, and the state has not had a Republican attorney general since the Reconstruction era.

With Hood running for governor, the seat is open. There is one Democrat in the race, but the primary for the GOP nomination has become quite intense, especially in recent weeks.

A onetime Republican party operative who held a post in the gubernatorial administration of Kirk Fordice, Taggart delivered one of the most high-volume, high-voltage speeches of the Neshoba stump this year, and it set the crowd buzzing as he took his exit.

“I have the hare-brained notion the state’s top lawyer ought to be a practicing attorney rather than just having a law degree hanging on the wall,” Taggart said.

He didn’t mention any of his opponents by name, but like Baker after him, several of Taggart’s criticisms seemed to take aim at Fitch.

Taggart said he is not seeking the attorney general’s office to advance his political resume.

“We need an attorney general who views this office as a place of public service and not a stepping stone to higher political office,” Taggart said.

Motivated by the 2012 death of his youngest son to suicide following a period of drug use, Taggart said he’ll tirelessly work to punish drug dealers while seeking to help and restore drug addicts and users.

A fourth-term member of the state House who has chaired key judicial committees, Baker was not cowed by Taggart’s courtroom credentials.

“Andy, I’ve tried as many cases as you have,” Baker said in his own speech. “If you’ll just win your cases in the trial courts, you won’t have to worry about all those appeals.”

Baker pitched his own candidacy in strongly ideological terms, describing himself as an ally of President Donald Trump and promised to advance conservative policy goals.

He also criticized the extent of lawsuits against corporations under Hood’s tenure.

“We need an attorney general who will be a business partner and not a business persecutor,” Baker said.

In her speech, Fitch touted the value of cooperation and promised to bring different interests together.

“Our whole state is driven by relationships and trust and our Christian values,” Fitch said.

She raised other issues, including opioid addiction, illegal immigration and gun rights while calling herself able and ready to embrace the law enforcement role of the attorney general’s office.

“I will definitely be very tough and strong on crime,” Fitch said.

Fitch, Taggart and Baker will face each other on Republican primary ballots next week. If no candidate captures a vote total that exceeds 50 percent of ballots cast, a runoff will follow three weeks later.

Passenger gets entire plane to herself