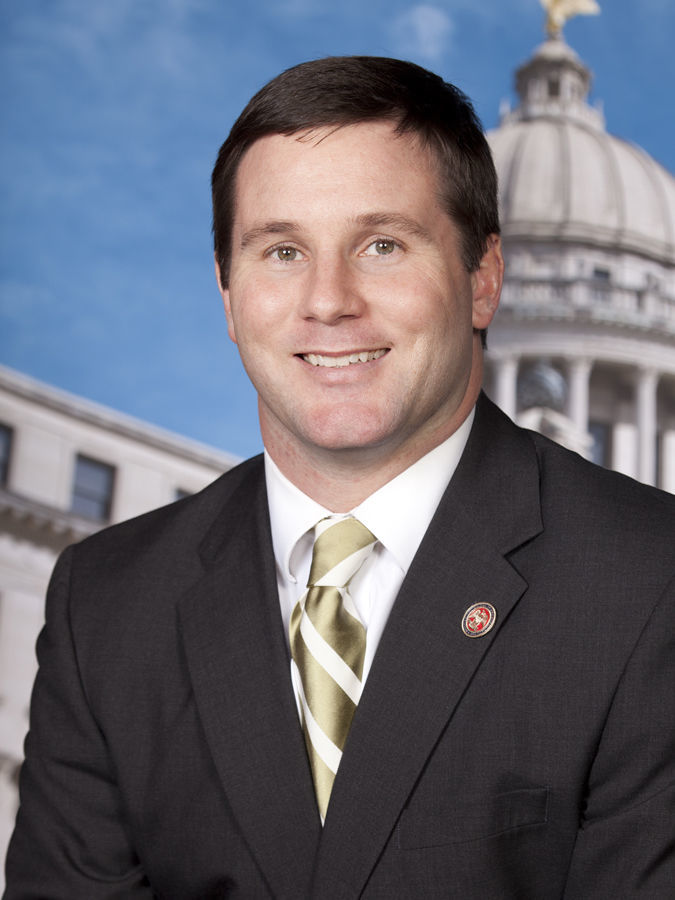 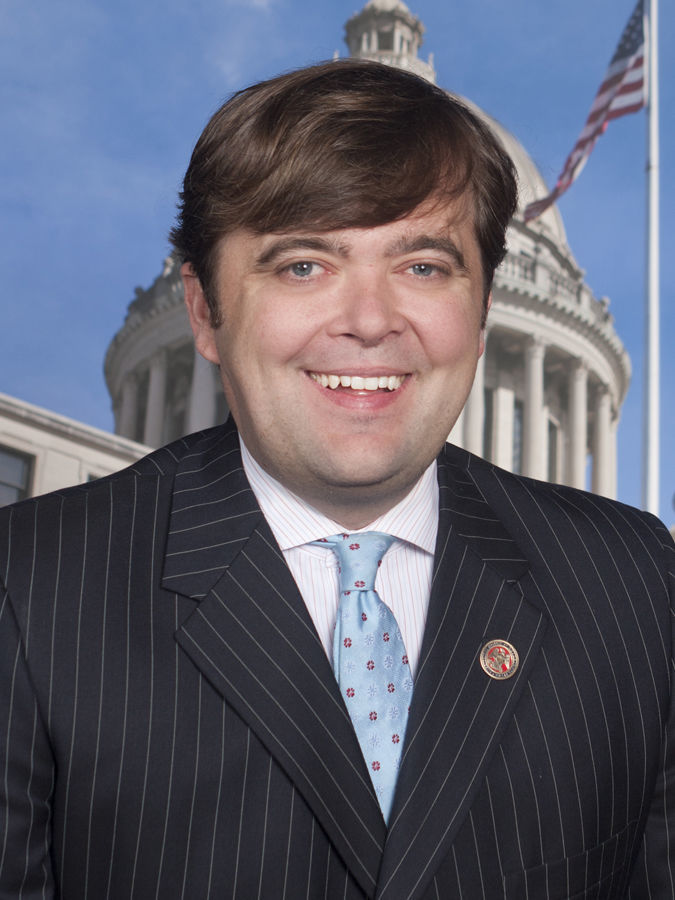 TUPELO • With a legislative deadline on the horizon, two north Mississippi lawmakers have filed a bill in the Legislature that would reorganize the state’s 1st Circuit Court District – one of the busiest state court districts in the entire state.

The legislation has been referred to the House Judiciary A Committee, which is led by state Rep. Angela Cockerham, an Independent from Magnolia. As of Monday afternoon, the committee had not taken any action on Bain’s bill.

State Rep. John “Trey” Lamar, a Republican from Senatobia, has filled a more comprehensive version of the same topic that includes Bain’s same proposal to reorganize the 1st district but would also create a 24th Circuit Court District that would only contain DeSoto County. DeSoto County is currently part of the state’s 17th circuit district.

Lamar’s bill would leave Panola, Tallahatchie, Tate and Yalobusha making up the state’s 17th circuit district. The legislation would allow for the 1st district to have three legal assistants and the 23rd to have five legal assistants. Both districts could have two criminal investigators.

The deadline for committees to report bills out if its committee is midnight on Tuesday. If committees fail to take up either of the bills, both measures are dead.

Why the Senate race in deep red Kentucky is worth watching

Why the South Carolina Senate race is worth watching

North Carolina could be crucial in the fight for the Senate

A once purple state, to Democratic stronghold?