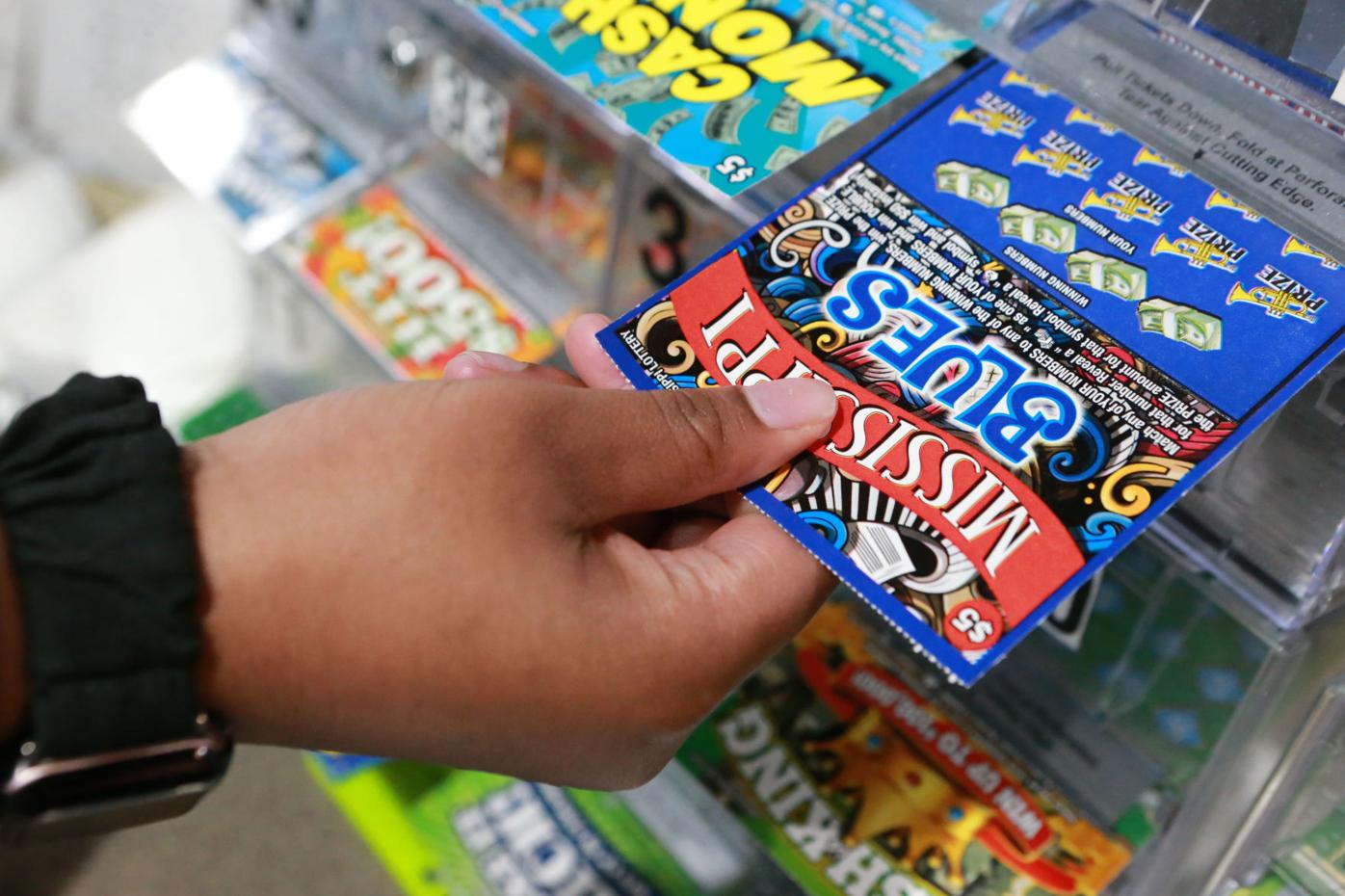 Under current law, the first $80 million in state lottery revenue goes to the Mississippi Department of Transportation. Pending legislation would divert that money toward emergency repairs by local governments. 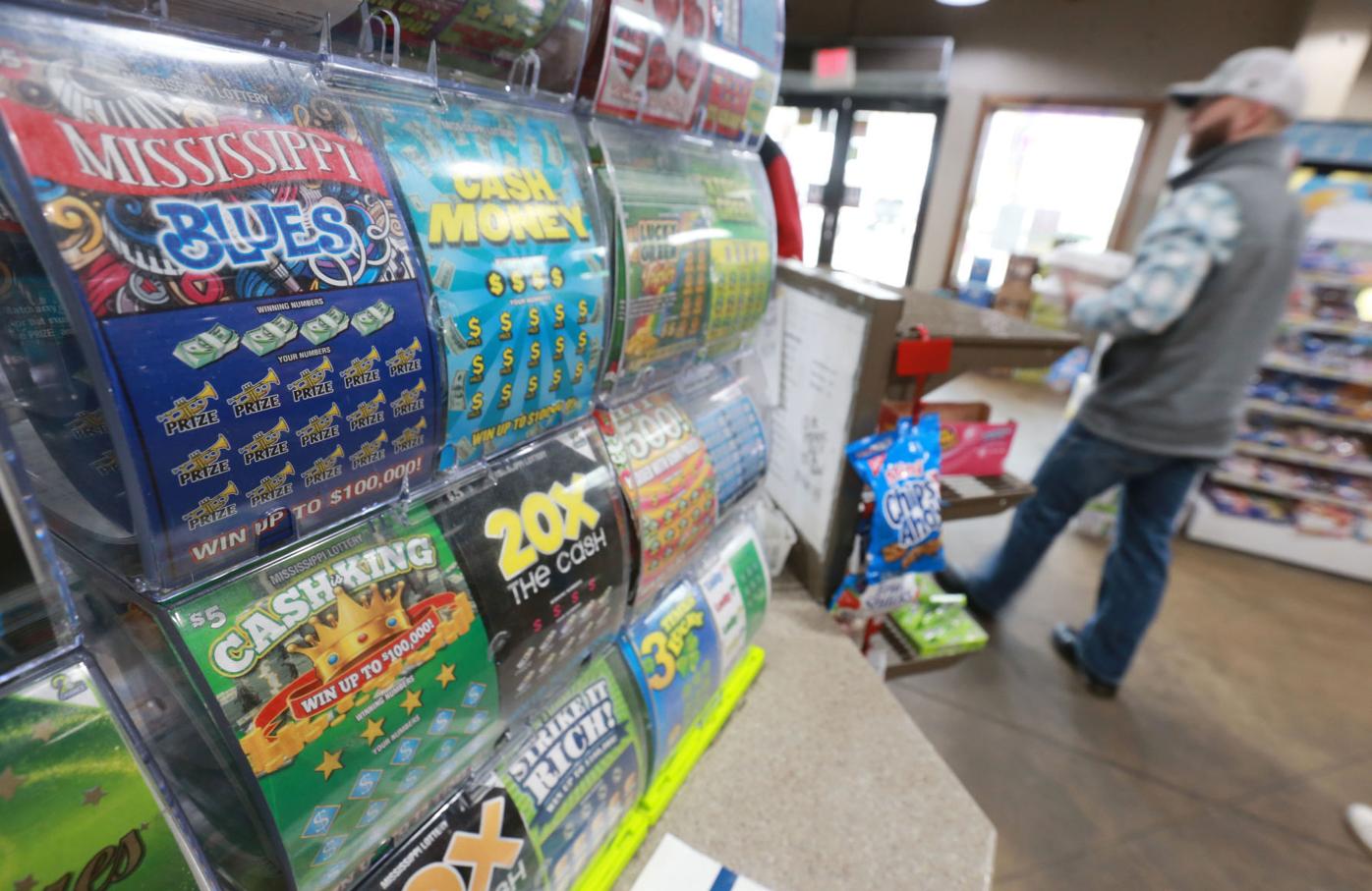 A shopper at Papa V’s passes by a display for the Mississippi lottery.

Under current law, the first $80 million in state lottery revenue goes to the Mississippi Department of Transportation. Pending legislation would divert that money toward emergency repairs by local governments.

A shopper at Papa V’s passes by a display for the Mississippi lottery.

TUPELO • Multiple bills in the state Senate take aim at the state transportation department’s $80 million cut of lottery money, including one bill backed by a Marshall County lawmaker.

Sen. Neil Whaley, R-Potts Camp, has signed on as a cosponsor to Senate Bill 2825, which would increase trucking weight limits for agricultural haulers while also diverting the first $80 million in lottery revenue from the state’s highway fund into an emergency repair fund for cities and counties.

Sen. Melanie Sojourner, R-Natchez, has also filed a bill that would do much the same thing regarding the lottery money, which was designated for the Mississippi Department of Transportation during the 2018 special session that created the lottery.

Both bills contain a clause that would revert state statute back to the current status quo after three years.

Some of the state’s elected highway commissioners have voiced concern about these legislative proposals.

Central District Commissioner Willie Simmons, a Democrat, voiced his own misgivings. He believes the local governments that stand to benefit from increased emergency repair funding will ultimately suffer if the state’s highway systems degrades.

“It would be a tragedy and a big mistake, even for local governments, to fund one aspect of infrastructure but not fund the whole,” said Simmons

Both Simmons and Caldwell said the three-member highway commission have taken the lottery money and prioritized two-lane highways for upgrades.

Both SB 2825 – authored by Sen. Jennifer Branning, R-Philadelphia, and cosponsored by Whaley – and Sojourner’s SB 2877 have cleared committee, but must pass the full Senate by Thursday in order to advance.

Either piece of legislation, if passed, would revise the funding menu created for state and local transportation infrastructure during the 2018 special session.

The 2018 session did the following, among other things:

The bill by Whaley and Branning is of additional concern to the elected highway commissioners because of its weight limit increases for harvest permit haulers, from 84,000 to 88,000 pounds. The increase would go into effect in 2023.