A nine-member commission met Tuesday morning to vote on and select five flag designs, whittling down a previous list of nine. 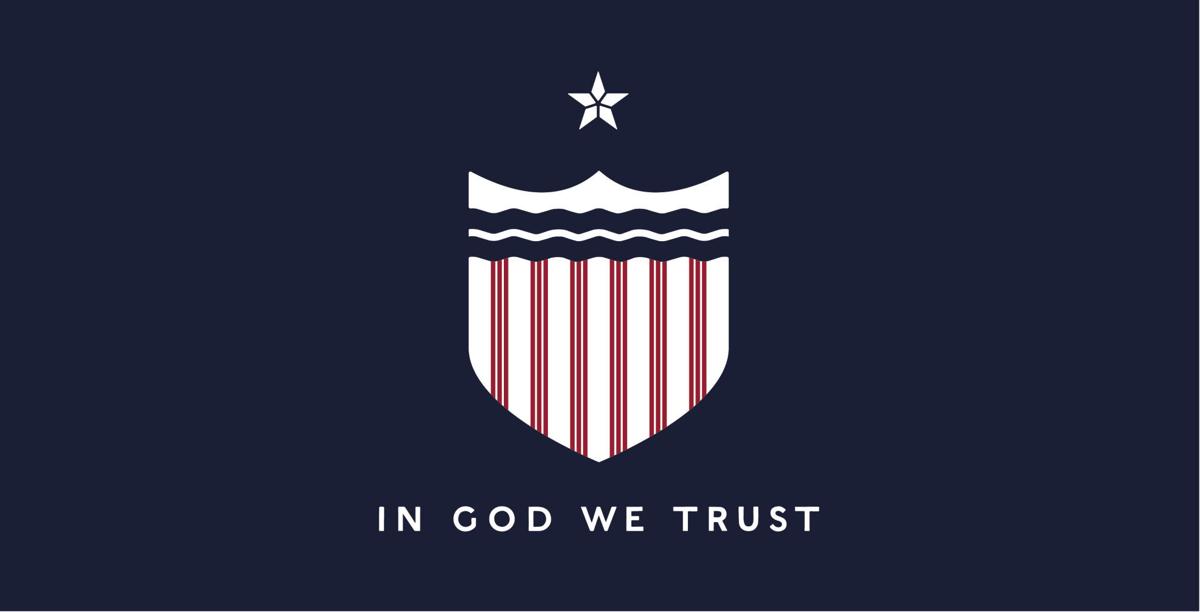 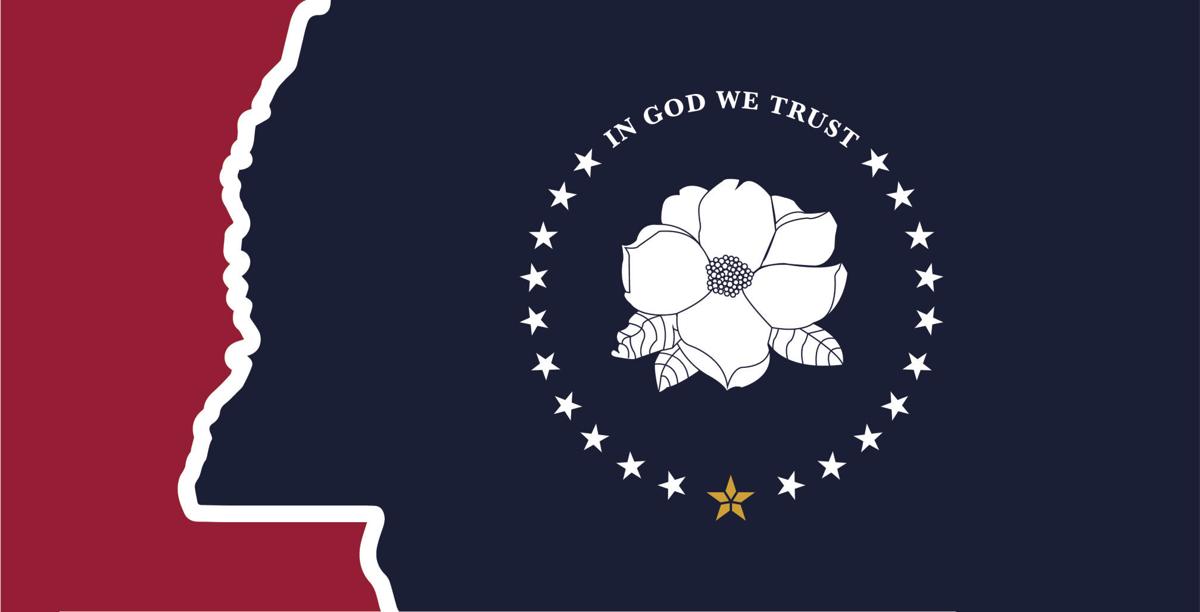 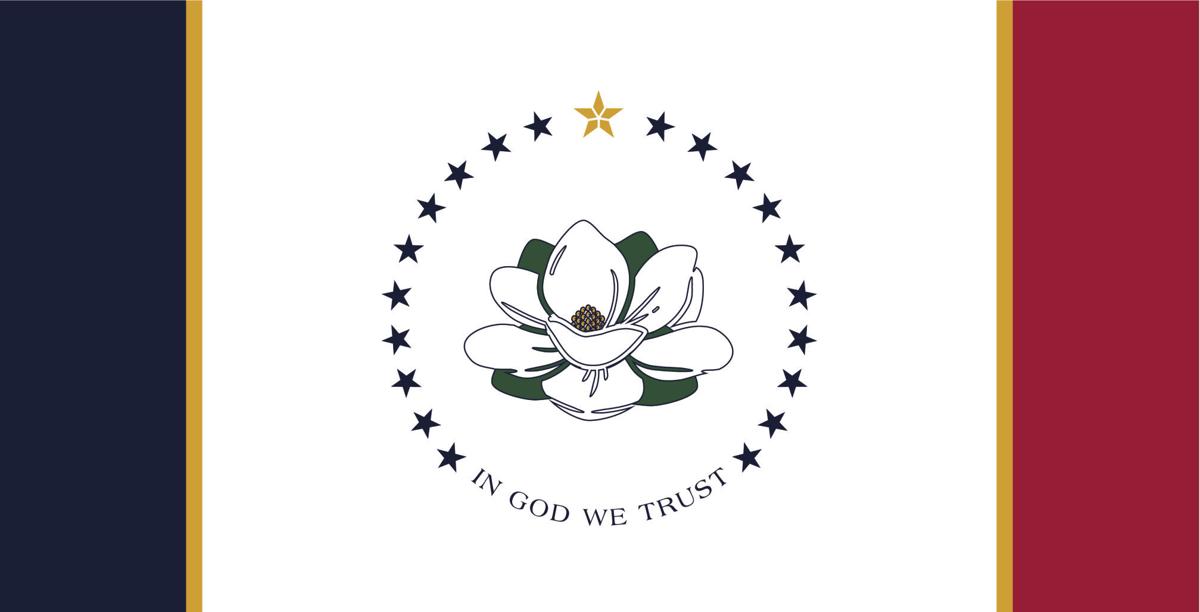 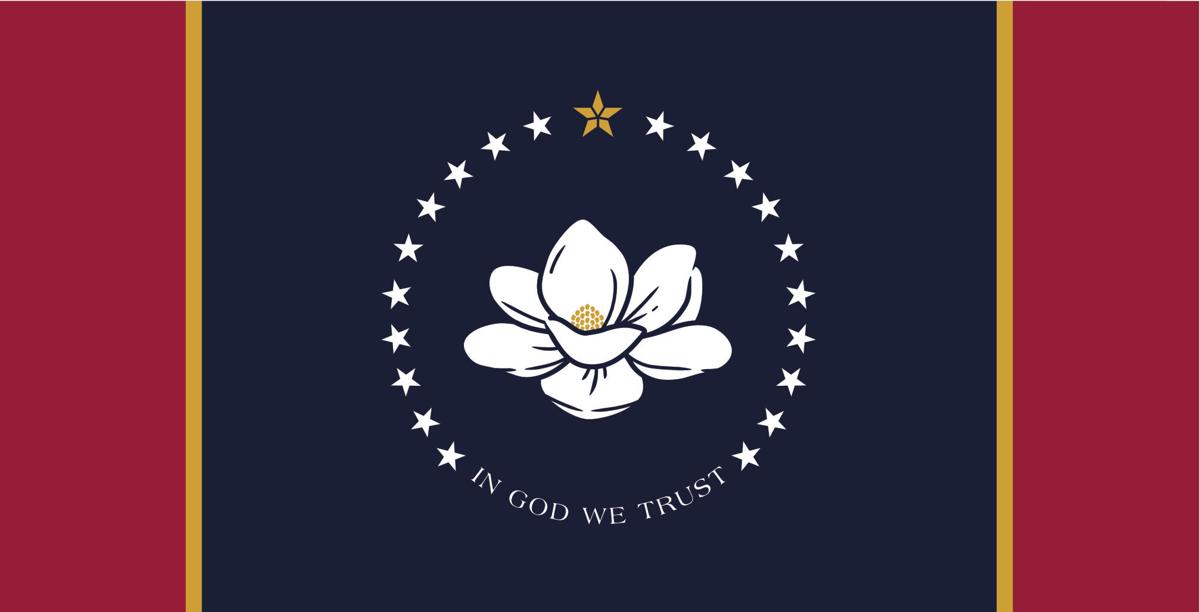 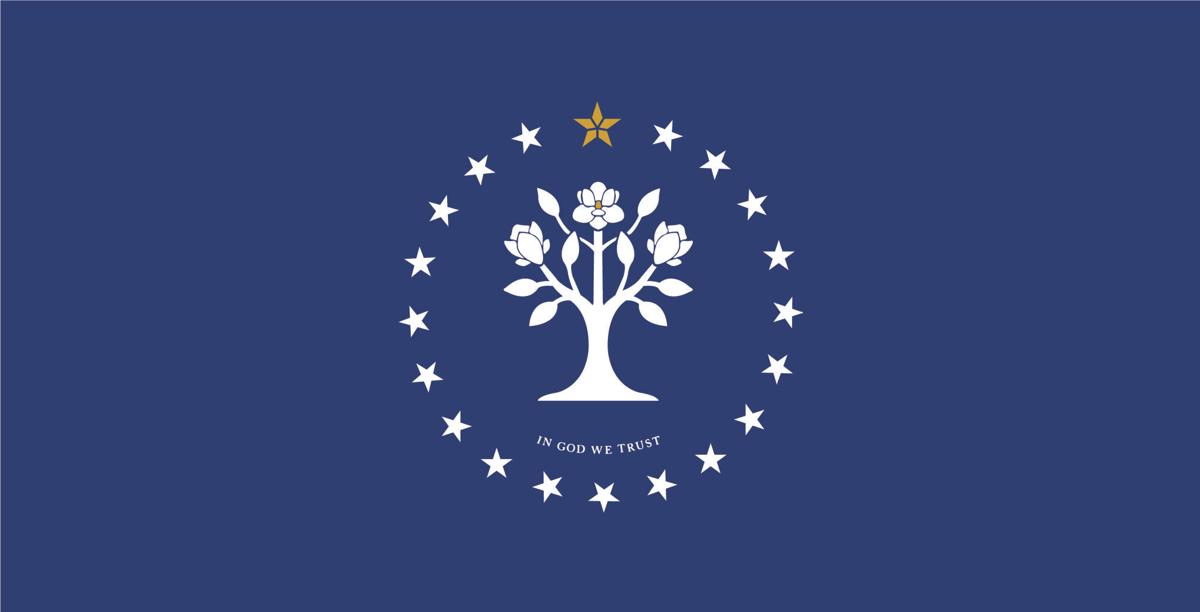 One of these flags also partially incorporates an outline of the state’s western border, including part of the Mississippi River.

The four flags using magnolia design elements also all feature a circle or semi-circle of stars, one of them gold and based on a Choctaw diamond design element.

The only design with no magnolia elements features a shield with a single star over it. The shield incorporates vertical red stripes and a wavy river motif. The designer of this flag proposal has dubbed it the “Great River Flag.”

The nine-flag list from last week contained two flags using the color green, but neither of them made the final five. Flag commission member Betsey Hamilton of New Albany had particularly advocated for green design elements.

As mandated by state statute, all flags contain the phrase, “In God We Trust.”

The five final designs will be produced as actual flags and flown on poles next week at the Old Capitol in Jackson for flag commission members to observe.

Tuesday’s flag commission meeting was at times hectic and confusing, with flag commissioners considering a raft of last minute design tweaks and possibilities, including a number of alternatives that had surfaced on social media as modifications to flags currently under consideration.

The Northeast Mississippi region has two members on the nine-person commission: Hamilton, of New Albany, and Oxford Mayor Robyn Tannehill.

The Mississippi Legislature in June retired Mississippi’s previous state flag, which contained a Confederate battle emblem. The state currently has no flag.

With members appointed by the governor, lieutenant governor and speaker of the house, a commission will select a single new flag design to go on November’s ballot. If a majority of voters back the new design, state lawmakers will formally adopt it next year. If voters reject it, the commission will go back to work and select a new design.