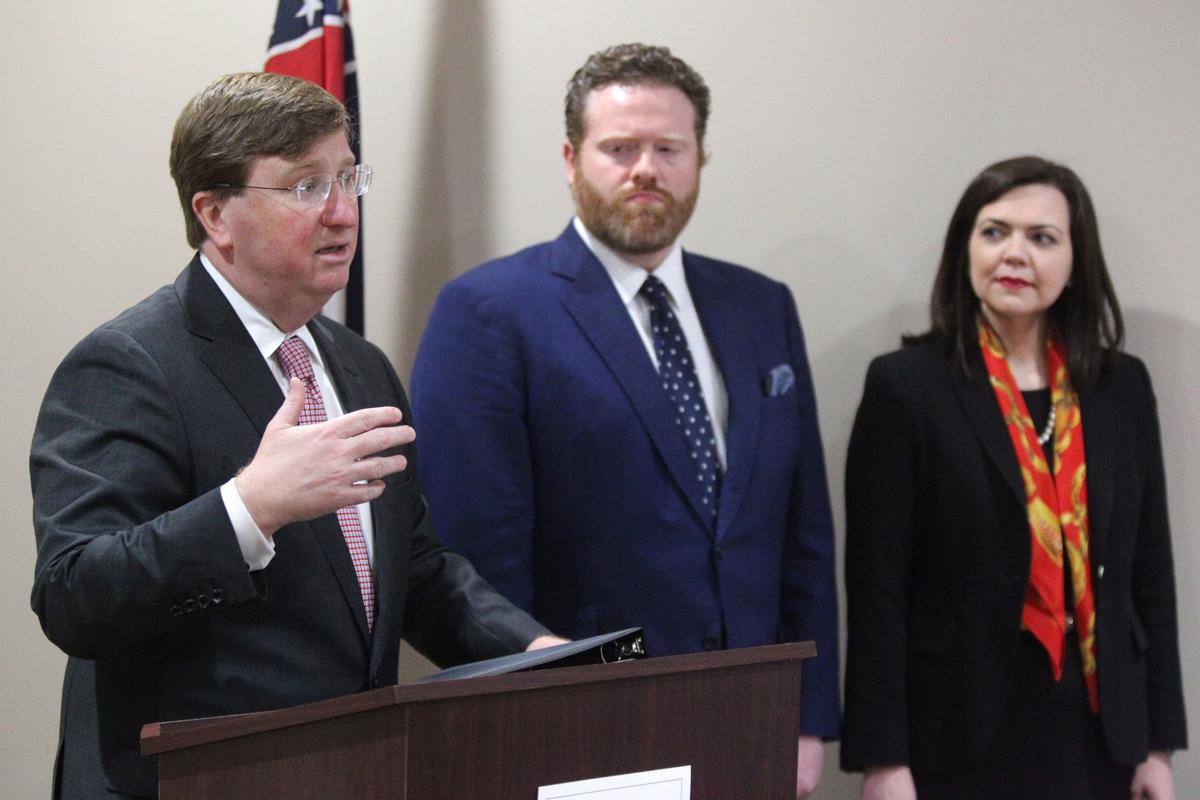 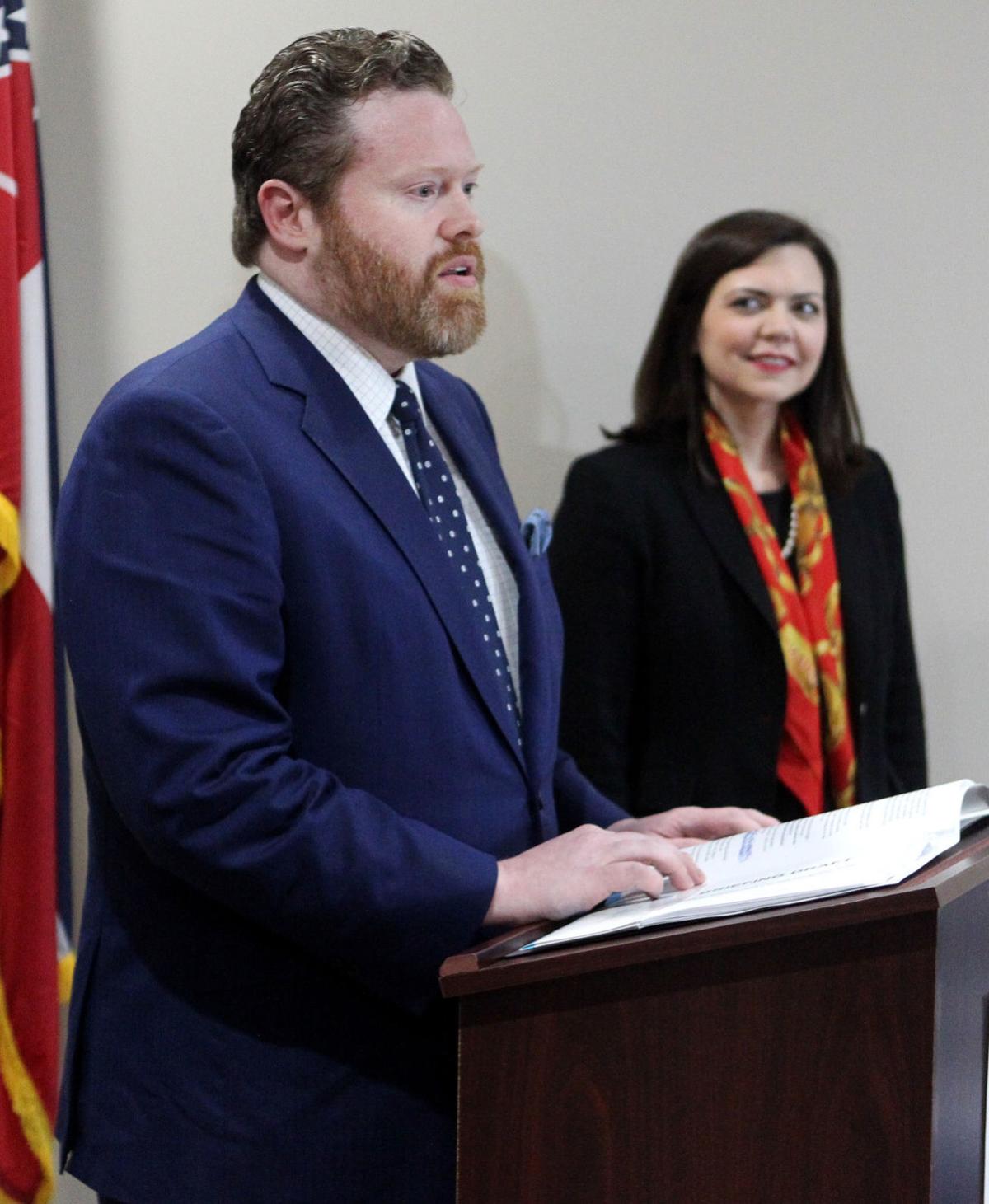 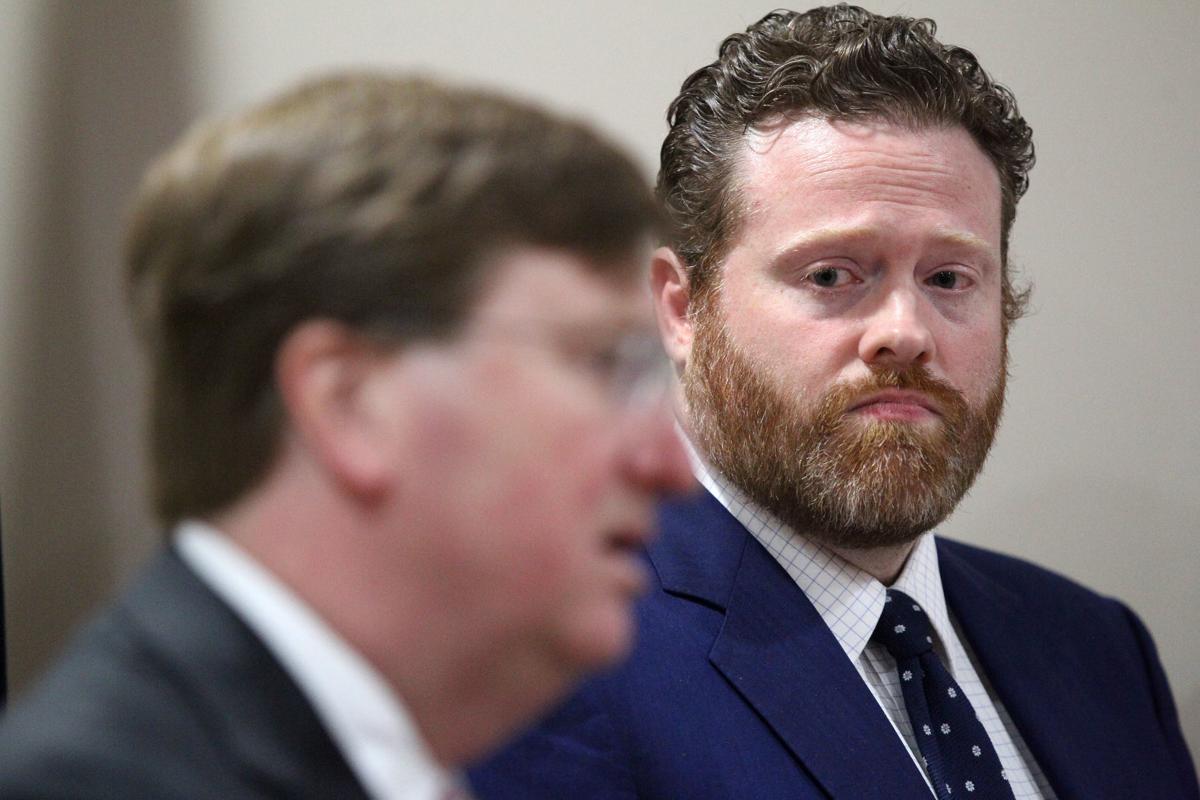 TUPELO • Republican Gov.-elect Tate Reeves on Monday announced that he is appointing Drew Snyder to continue serving as executive director of the Mississippi Medicaid Division, a move which could signal little change for the state agency.

Reeves made the formal announcement at the agency’s division office in Tupelo, where he praised Snyder’s leadership of the agency the past two years under outgoing Gov. Phil Bryant by saying the agency is now on track to have a balanced budget for two consecutive years.

“As lieutenant governor, I have had the opportunity and the privilege of working closely with Drew and have seen firsthand how qualified and capable he is to continue leading this agency,” Reeves said. “His knowledge of the agency and his ability to navigate the complex regulations surrounding it are invaluable.”

Snyder echoed many of the sentiments Reeves expressed at the event and said that Reeves as lieutenant governor has helped people recognize that “government can be both limited and effective.”

“I can assure you that the Division of Medicaid in the Office of the Governor will be a strong partner and will work to advance your priorities,” Snyder said of Reeves.

Reeves stated multiple times during the course of his campaign for governor that he is opposed to “expanding Obamacare” in any form and reiterated this same point at the event.

“We just had about 12 months of a campaign in which that was a major issue in our state and a major issue in the campaign,” Reeves said. “I believe that the people of Mississippi spoke overwhelmingly against that particular option. We’re going to work closely with our friends in the Legislature to continue to ensure that we provide quality care, access to care and affordable care to Mississippians.”

These comments come at a time when some state officials – including members of Reeves’ own party – have said they are open to listening to the idea of expanding Medicaid in some form.

According to the Jackson Free Press, Reeves’ successor, Lt. Gov.-elect Delbert Hosemann, told members of the media that his office had been in consultation with Arkansas, Indiana, Louisiana and other states on how they expanded Medicaid to increase access to healthcare.

In Northeast Mississippi, two members of the Legislature have previously told the Daily Journal they would be open to studying the issue of Medicaid. State Rep. Jerry Turner and state Sen. Chad McMahan say they want to learn more about the state’s options with regard to Medicaid expansion.

“I think it’s all going to have to be on the table, and we’re going to have to look at it,” Turner, a Republican from Baldwyn, previously said. “I think we’ve got to weigh every option that we’ve got and stay within our means without burdening the taxpayers too much, and I think we can do that.”

McMahan, a Republican from Guntown, said he has not settled on a firm position but emphasized the potential for Medicaid expansion to bolster the state’s beleaguered rural hospitals.

When asked by the Daily Journal what action he would take if the Legislature voted to expand Medicaid in a limited form, Reeves said he would not speculate on a hypothetical situation, but said his opposition to Medicaid expansion “has not changed” since the campaign.

The state’s Medicaid division serves approximately 715,000 Mississippians and is the state’s largest budget item, according to Snyder.

With legislative session to start this week, local lawmakers prepping

TUPELO • On Tuesday, the state Legislature convenes the first session of a new four-year term of office, with fresh faces occupying some key roles.

Ranch girl, Caucus-chella and Klomentum: This is campaigning in Iowa