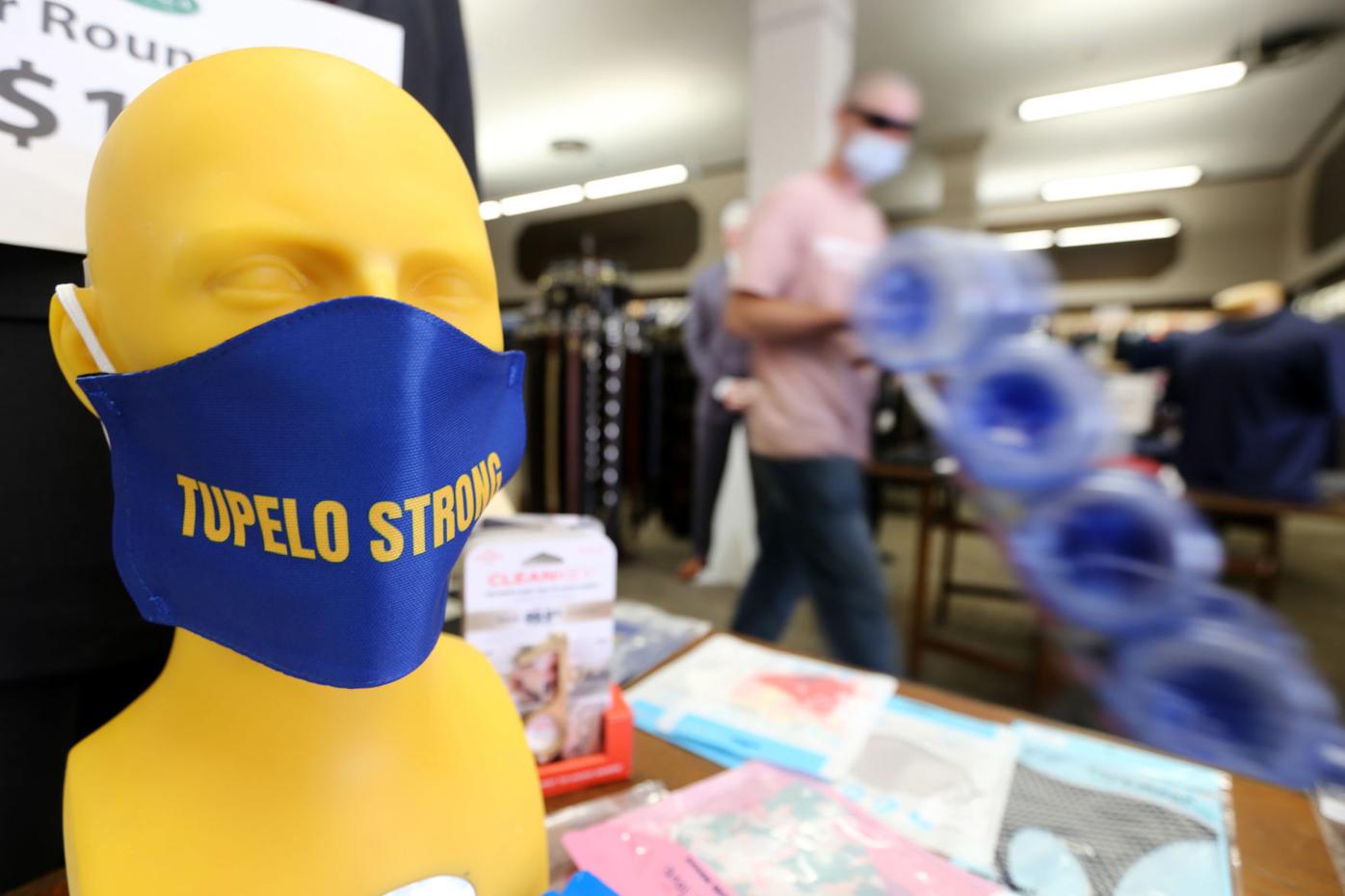 A mannequin wears a Tupelo Strong mask inside of Reed’s department store in downtown Tupelo as a vendor passes by, Monday. Gov. Tate Reeves has extended a statewide masking order. 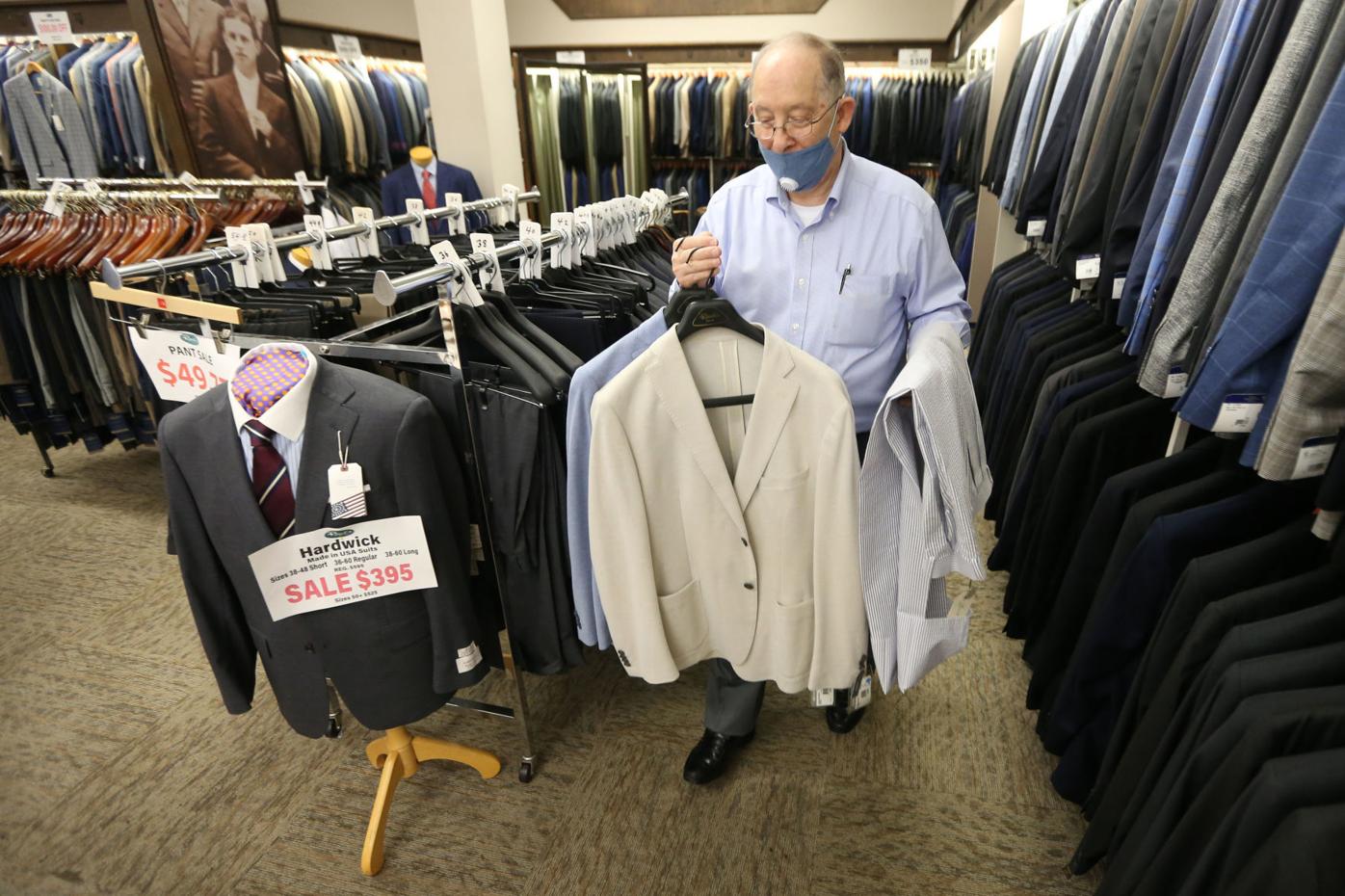 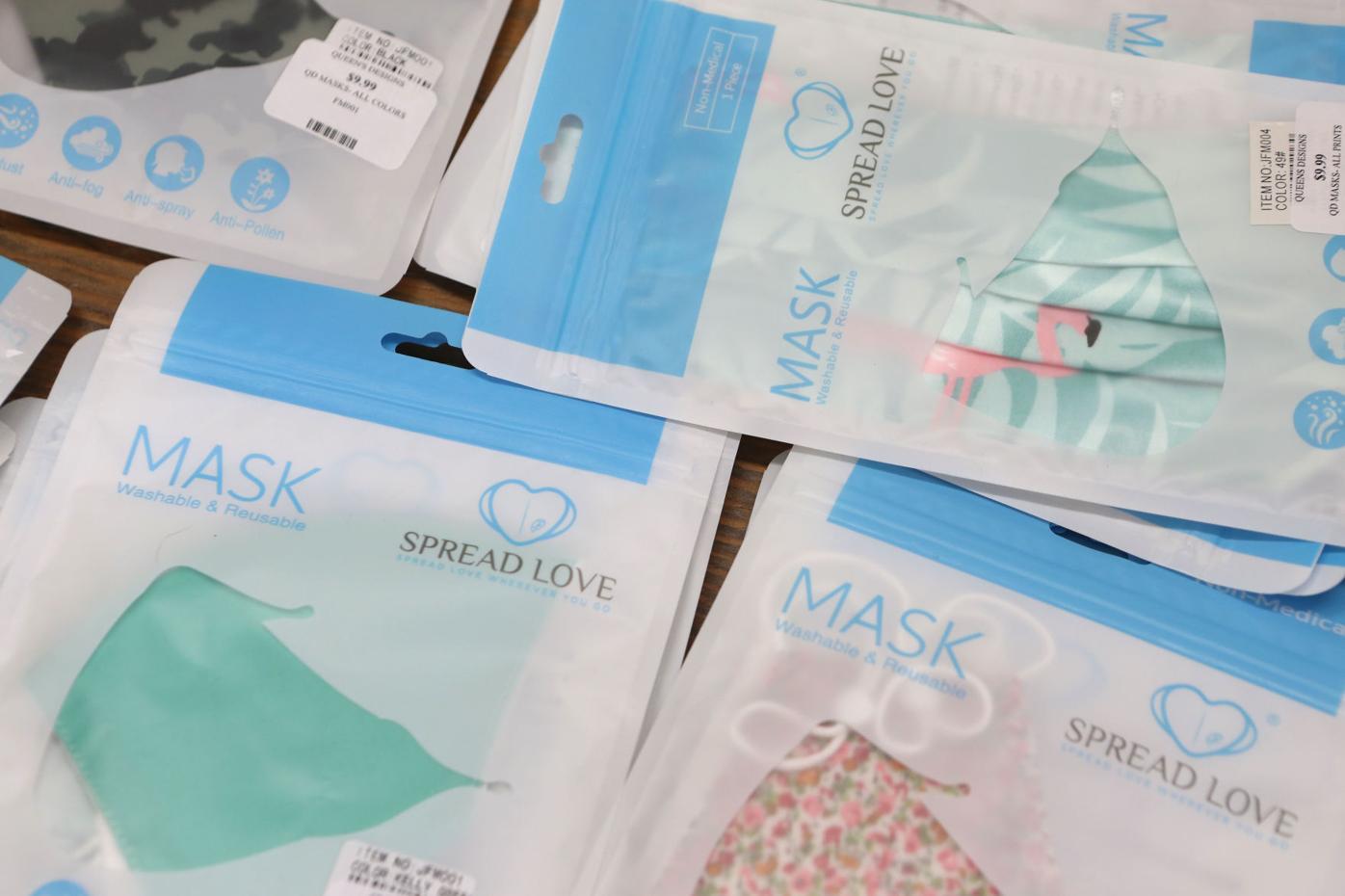 A mannequin wears a Tupelo Strong mask inside of Reed’s department store in downtown Tupelo as a vendor passes by, Monday. Gov. Tate Reeves has extended a statewide masking order.

TUPELO • Mississippians must mask up for at least two more weeks as COVID-19 cases decline, but officials remain cautious about the coming holiday weekend.

The total number of reported COVID-19 cases in the state has been declining following a steep increase in confirmed cases in July, but state officials warned that the coming Labor Day holiday weekend calls for caution.

“The next 10 days is critical,” Reeves said during a press briefing Monday. “That is why we have extended the order.”

Reeves and State Epidemiologist Paul Byers warned against large social gatherings and other behaviors that could transmit COVID-19.

Byers said that COVID-19 numbers are “trending down” but may now be “starting to level off.” This could prime the state for a resurgence of cases if large swathes of the state abandoned social distancing, masking and other related practices.

According to Reeves, it is precisely masking and other efforts to control the spread of the novel coronavirus pandemic that beat back July’s alarming spike in cases. He wants to see that progress continue.

“It’s working. Things have been improving,” Reeves said. “I am encouraged by the efforts of the people of this great state.”

State officials emphasized Monday that they believe social gatherings on and around July 4 contributed to the significant increase in Mississippi’s COVID-19 caseloads throughout the later part of the month.

Even so, Reeves believes the state has made enough progress to loosen some restrictions. Executive orders Reeves signed Monday morning will now allow high schools to fill their stadiums to 25% seated capacity during athletic events. The previous rule only allowed two spectators per player.

Reeves noted that some schools may stick with the previous order “because it is easier to administer,” but the governor said he wanted to offer flexibility by revising his order.

Even as he continues to impose masking orders within Mississippi, the governor has drawn criticism after photos depicted him not wearing a mask during a visit to recent political events in North Carolina and Washington D.C. were posted to social media.

Under questioning from reporters on Monday, Reeves said he wore a mask much of the time during those trips.

“In this crisis none of us has been perfect, including myself,” Reeves said. “But if we keep trying … we will continue to improve.”

The governor emphasized that he believes the state’s improving COVID-19 numbers bear out the value of the measures he has ordered.

Exotic dancers explain 'Get Your Booty To The Poll' campaign

Healthy eating tips for your age