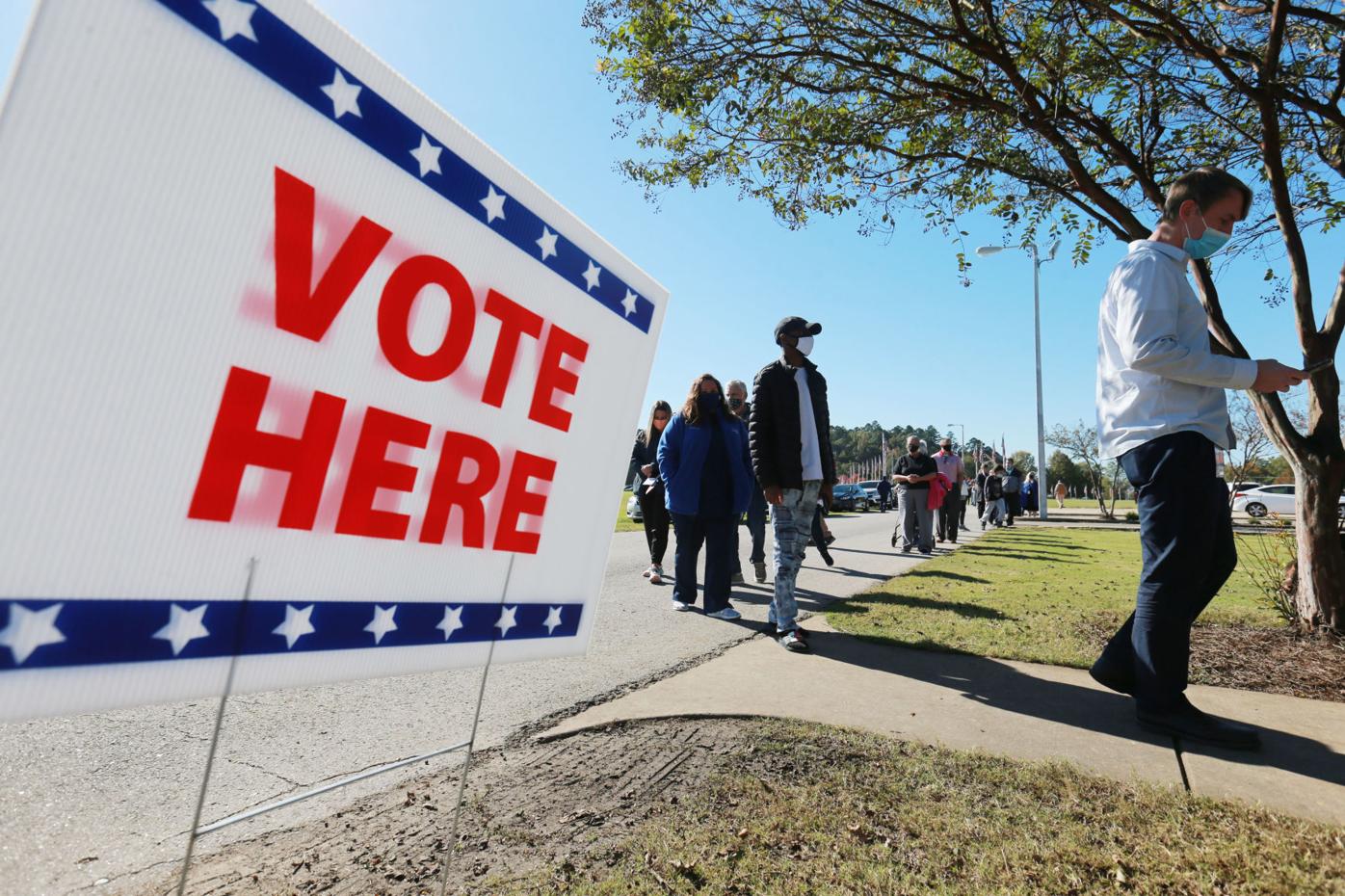 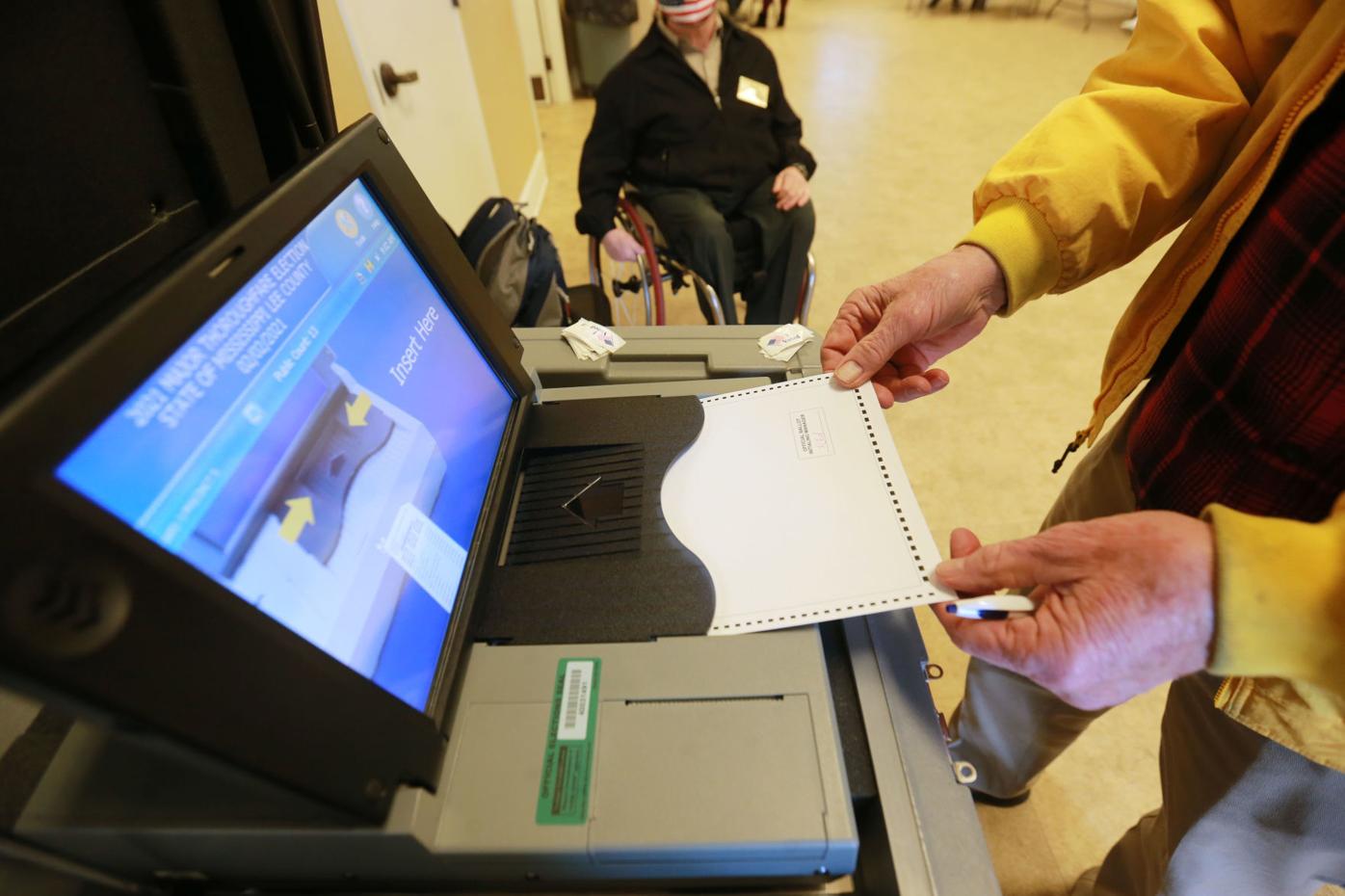 TUPELO • Legislation that would automatically purge Mississippi voter rolls based on certain criteria died in the state House of Representatives on Tuesday.

Under Senate Bill 2588, any voter who fails to cast a ballot for two consecutive years, including two federal elections, would be mailed a confirmation postcard. Failure to respond to that postcard with confirmation of address would then lead to the purging of that voter after four years, though voting at least once during that four-year period would prevent purging.

The legislation passed in the Senate on a party-line vote, 36-16, but the House Apportionment and Elections committee failed to take up the bill by a Tuesday deadline.

Proponents of the legislation said it was necessary to trim outdated and bloated voter rolls. Critics cast it as a voter suppression tactic designed to disenfranchise infrequent voters, who are often impoverished and racial minorities.

Sen. Hob Bryan, D-Amory, sharply opposed the Senate measure with a speech detailing his own experience being accidentally purged off the voter rolls.

Concerns also emerged about the reliability of U.S. Postal Service to deliver the postcards, especially in light of recent postal backlogs.

Since President Joe Biden’s victory last year, including his win in Georgia, Republican-led legislatures have unveiled a number of measured designed to modify and narrow ballot access.

Secretary of State Michael Watson, who oversees the state’s elections process, was a proponent of the voter purge bill, as well as another measure, House Bill 586, intended to ensure that noncitizens do not vote in the state.

Speaking at a Tuesday night event in Tupelo, Watson criticized the state Legislature for letting the election bills die in committee.

Watson, a Republican, told a gathering of the Lee County Republican Women that he tries to avoid criticizing Republicans, but that his speech might be “a little animated” because of his frustration with lawmakers over the two bills.

“Obviously I’m focused on election integrity, and seeing those two bills that were in my mind really no-brainers to make our election system even more secure is quite frustrating,” Watson told the Journal after the event.

The state does have a voter identification law to prevent outdated voter rolls from giving rise to fraudulent ballots.

HB 586 – the citizenship bill would have required that voter databases be compared with state and federal databases in order to search for noncitizens. In other states, such measures have been inaccurately targeted naturalized citizens who may be listed otherwise in outdated or inaccurate records.

Watson, a former state senator from the coast, would not explicitly tell the Daily Journal whether he would push lawmakers to pass the two proposals during the next legislative session, but said that he would continue to push for laws that strengthen “election integrity.”

Boehner: 'Republicans have to go back to being Republicans'