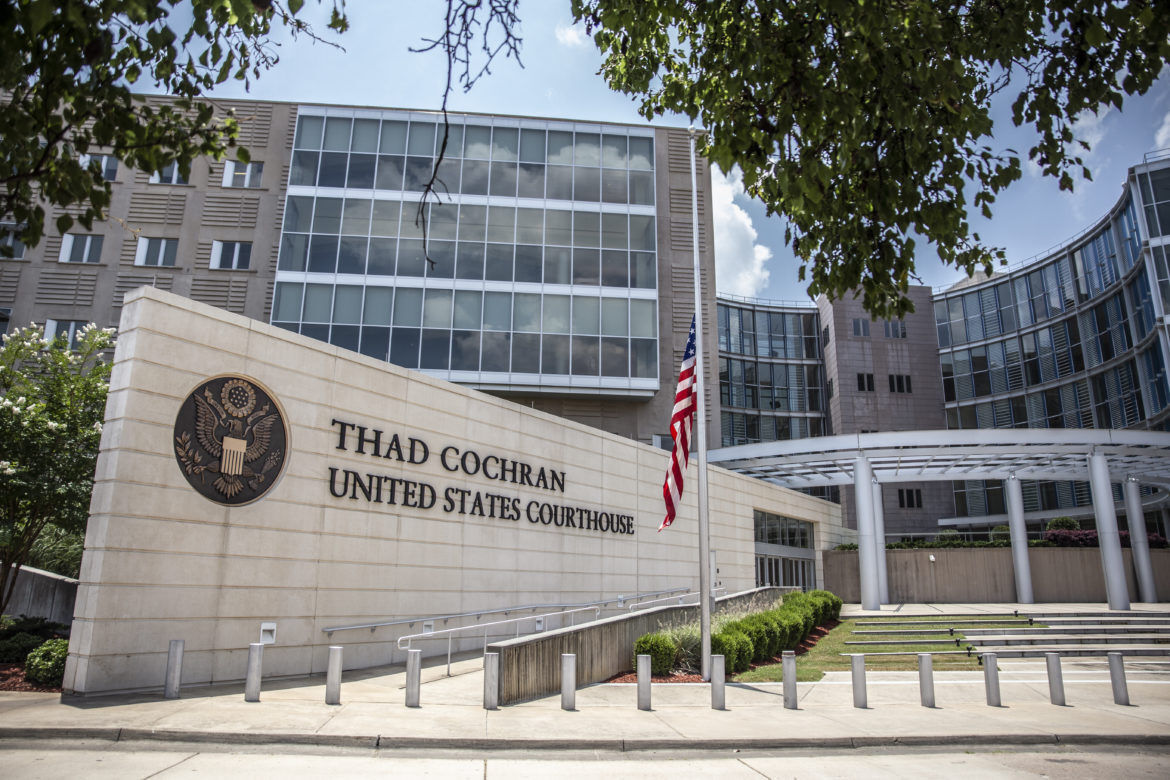 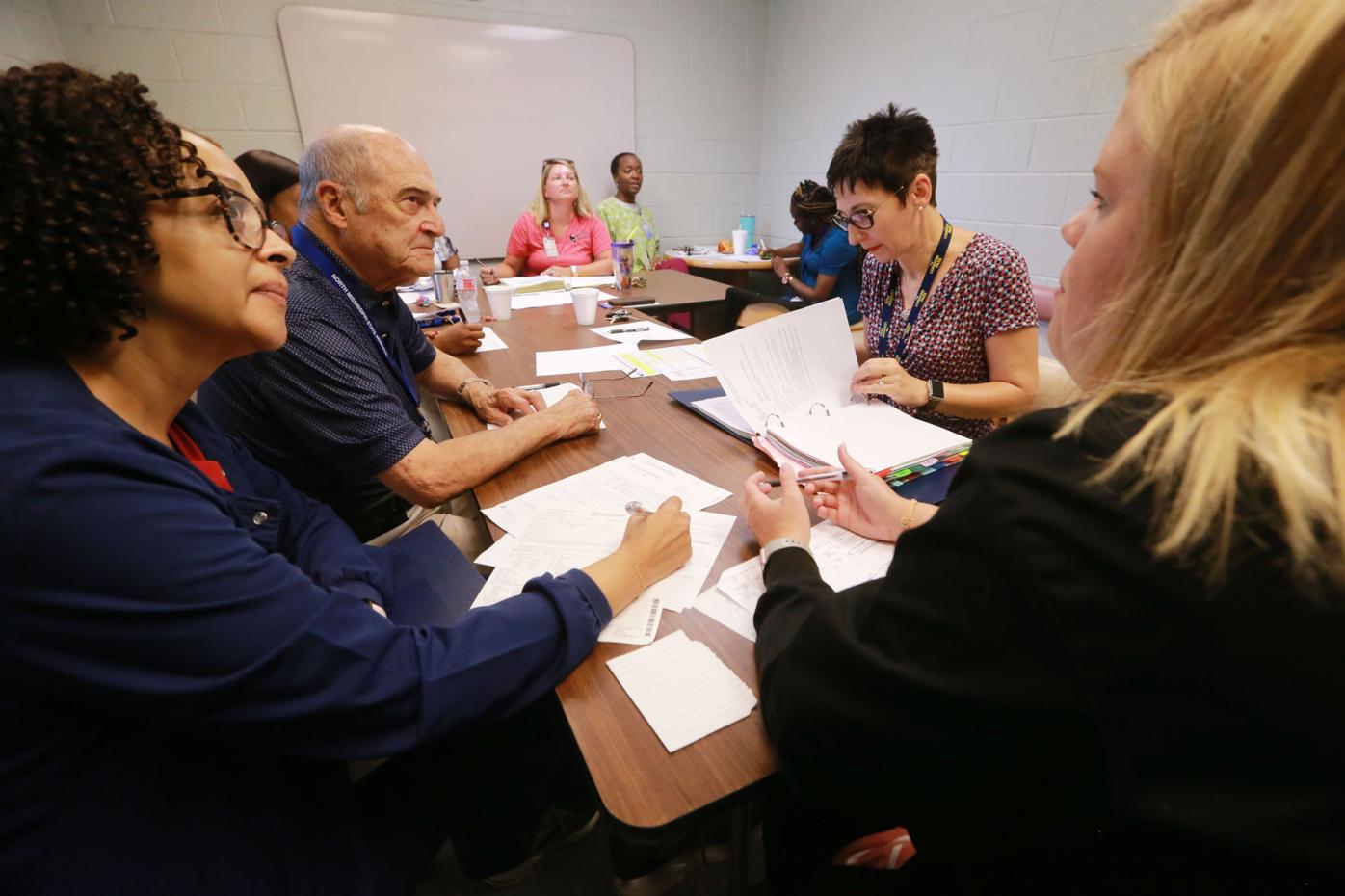 File photo of medical and nursing staff at North Mississippi State Hospital in Tupelo meeting together. 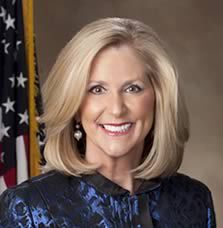 File photo of medical and nursing staff at North Mississippi State Hospital in Tupelo meeting together.

JACKSON • The U.S. Department of Justice is asking a federal judge to force Mississippi’s mental health agency to increase the number of community-oriented mental health services in the state.

“The Proposed Remedial Plan provides for a Court-appointed Monitor both because of the complexity of the issues in this case and because of the State’s decade-long failure to remedy widely acknowledged deficiencies in its adult mental health system,” the DOJ’s filing reads.

The main thread the federal government uses to weave its arguments together is that the state relies too heavily on state-run hospitals to treat mental health patients, instead of allowing them to get mental health treatment in their own communities.

The DOJ argues that when patients go to state hospitals, they often stay there for long periods of time and become recurring patients.

“At the Mississippi State Hospital continuing care unit, for example, the average length of stay was around 4.5 years,” the DOJ’s plan reads. “Approximately 1,200 people who were admitted to the State Hospitals between 2015 and 2017 stayed longer than two months. During the same period, over 700 adults with serious mental illness experienced two or more State Hospital admissions.”

The federal government’s proposal is in response to a court order issued by Reeves requiring both attorneys for the state and the U.S. Department of Justice to submit a remediation plan for mental health services.

The state earlier this month argued in its own submitted plan that it has made sufficient improvements since 2019, when Reeves found the state “operates a system that unlawfully discriminates against persons with serious mental illness.”

“The Court should therefore not issue sweeping relief that invades the inner, day-to-day workings of State government,” the state’s plan read.

While both the state and the federal government submitted plans for more community services, the two proposals paint two drastically different remedial plans for the state.

The federal government has submitted a detailed plan wanting the state to offer more expansive community services with a monitor acting as a watchdog.

The state has simply stated it’s made improvements in its community services with more on the way and that the court should dismiss the pending suit.

Michael Hogan, the appointed special master who is advising the court on mental health systems, will have a chance to weigh in on the two submitted plans by June 4.

The attorneys will convene for a new hearing before the court in June, where the court is expected to make a ruling on the plans sometime after the hearing.

Reeves has been highly critical of the state’s mental health system and sided with the federal government’s allegations and proposals.

Before speaking at the Lee County Republican Women's Club in Tupelo on May 5, Attorney General Lynn Fitch told the Daily Journal her office had submitted a comprehensive proposal to the state that she believes Reeves will “take a hard look at it.”

If Reeves rules in favor of the DOJ, Fitch’s office could appeal the ruling to the U.S. Court of Appeals for the 5th Circuit, who would have the option to weigh in on the suit.

Fitch said if Reeves orders additional federal remedies to improve state mental health services, she would not rule out appealing the decision to a higher court.

The state was forced to enter into a remedial process after Judge Reeves ruled in September 2019 that Mississippi was in violation of the federal Americans with Disabilities Act because there were inadequate resources in Mississippi communities to treat people with mental illnesses effectively.

Reeves concluded that Mississippians with mental illness were essentially being segregated to state-run hospitals instead of being treated within community centers, violating federal law.

JACKSON • Attorneys representing the U.S. Department of Justice and the state of Mississippi…