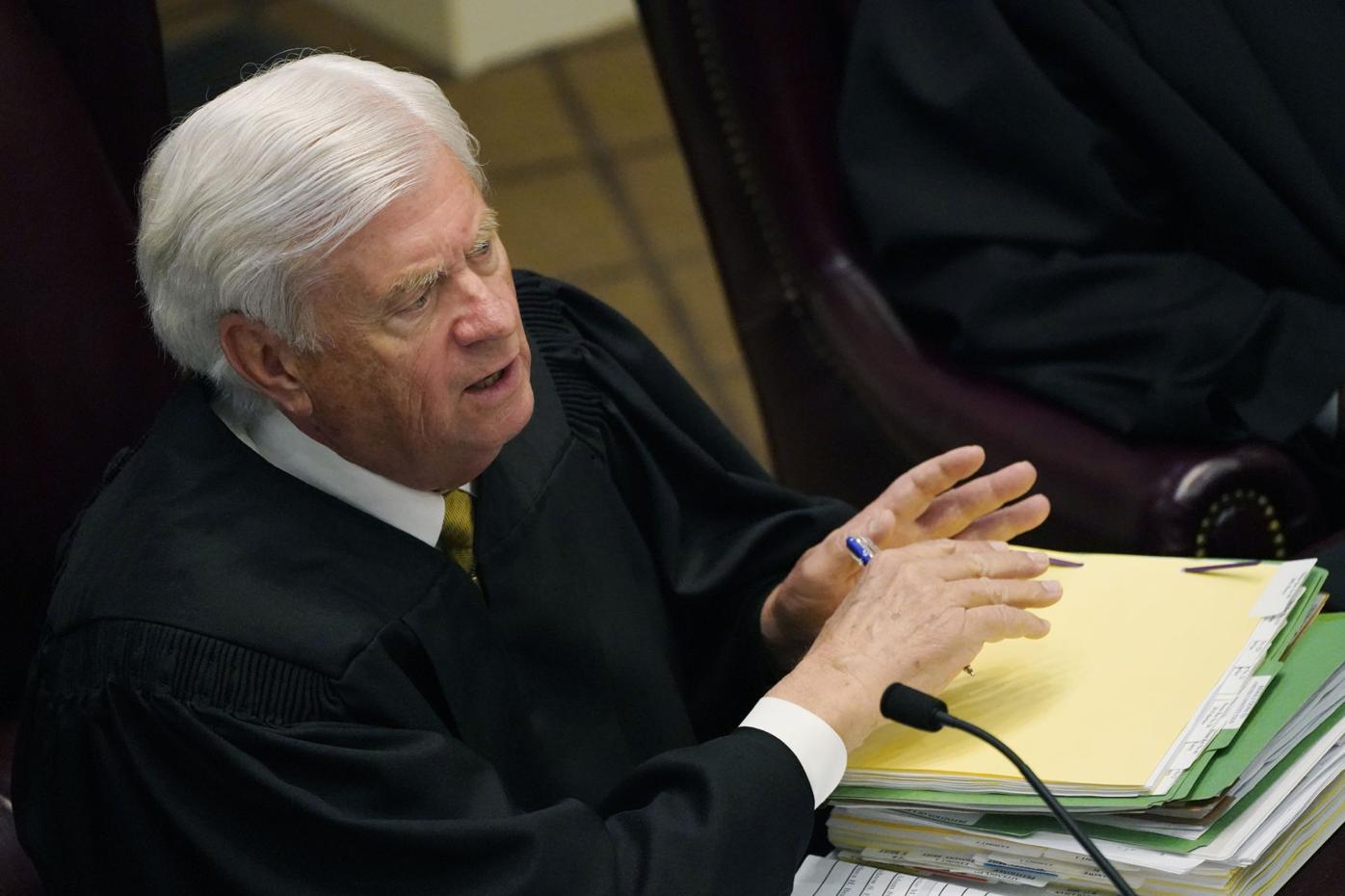 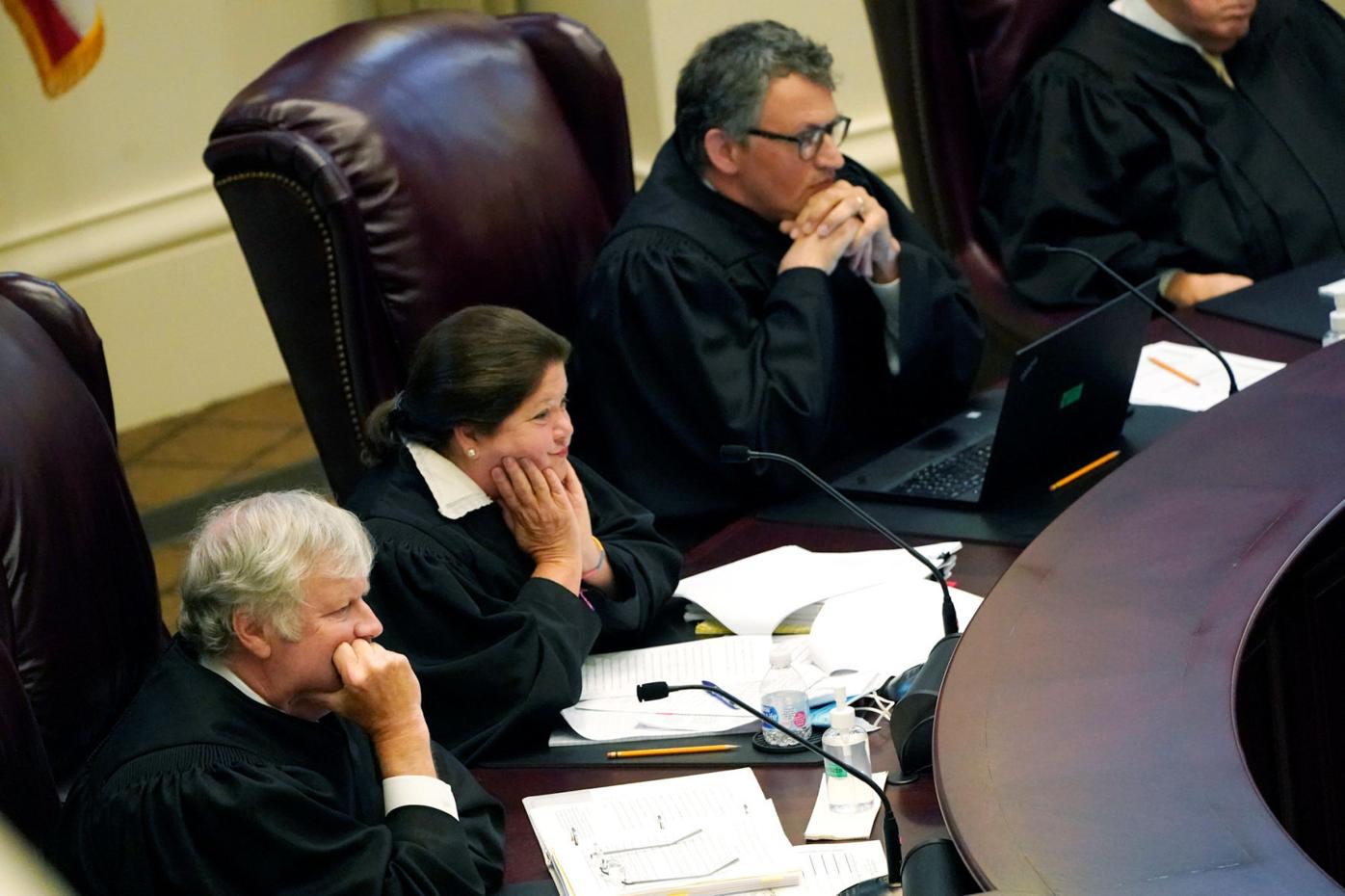 TUPELO • In a ruling that will cast a long shadow on state politics, the Mississippi Supreme Court has invalidated a popular medical marijuana proposal as well as the ability of voters to directly amend the state constitution.

In a 6-3 decision released Friday afternoon, the court majority found that the Initiative 65 medical cannabis referendum was improperly placed on the 2020 ballot. The court said that the Constitutional provisions for a voter referendum require that signatures be gathered equally from five congressional districts. The state only has four.

The state constitution contains “a ballot-initiative process that cannot work in a world where Mississippi has fewer than five representatives in Congress,” Justice Josiah Coleman wrote for the majority. “To work in today’s reality, it will need amending — something that lies beyond the power of the Supreme Court.”

In a dissenting opinion, Chamberlin wrote that the majority ruling “does not avoid absurdity, rather, it invites it.”

Mississippi now has no legal provision for medial marijuana. The program widely approved by voters required that legal medical pot be available no later than August.

In 2020, about 73% of voters supported Initiative 65 over an alternative program proposed by the Legislature. This, even as prominent political leaders rallied against Initiative 65.

As required by Initiative 65, the Mississippi State Department of Health has been writing the regulations and provisions needed to operate the program.

He added that "if the Legislature wants to do something in statute, we stand ready to assist with all we've learned."

Without a valid referendum process, current efforts to put early voting, Medicaid expansion and the old state flag on the ballot are now cut short.

"The Mississippi Supreme Court just overturned the will of the people of Mississippi," said Ken Newburger, executive director for the Mississippi Medical Marijuana Association. "Patients will now continue the suffering that so many Mississippians voted to end. The Court ignored existing case law and prior decisions. Their reasoning ignores the intent of the constitution and takes away people’s constitutional right. It’s a sad day for Mississippi when the Supreme Court communicates to a vast majority of the voters that their vote doesn’t matter."

Dr. Matt Wesson, a Tupelo-based ophthalmologist, was a strong supporter of Initiative 65. He told the Daily Journal on Friday that he was "very disappointed" in the Court's ruling because it "goes against the will of the voters."

A politically broad coalition had supporter Initiative 65, including libertarian conservatives, some more business-oriented Republicans and most of the state's Democratic voters.

On Friday, for example, the Republican mayor of Ocean Springs criticized the state's high court for its ruling.

"What happens in Jackson is that apparently they don't care what our voices are and they are going to do whatever it is that they want to do," Mayor Shea Dobbs said.

The Mississippi Legislature failed in this year's session to write a statutory program that could take effect if the court struck down Initiative 65. The state Senate approved such legislation and repeatedly tried to revive the effort. The House declined to take up any such legislation and approve it.

Lt. Gov. Delbert Hosemann said in a statement to the Daily Journal that he anticipates reviving medical marijuana legislation again in the 2022 session.

"The Senate passed backstop legislation which we anticipate revisiting in January," Hosemann said.

Lawmakers can't take up any medical pot legislation until next year's session — unless Gov. Tate Reeves calls a special session this year to consider the matter. The governor's office declined to answer questions from the Daily Journal about whether Reeves might call a special session.

Instead, a spokesperson for Reeves provided the following statement:

"Like most Mississippians, Governor Reeves is interested and intrigued by the Supreme Court’s decision on the recent ballot initiative. He and his team are currently digesting the Court’s 58 page Opinion and will make further comment once that analysis is complete."

A spokesperson for Secretary of State Michael Watson said the agency is still reviewing the high court’s ruling.

Under a 1992 constitutional amendment, Mississippi voters can force a referendum onto the ballot by gathering signatures equal to 12% of the total number of votes cast in the most recent gubernatorial election. However, the constitution also requires that no more than 20% of the signatures can come from any single congressional district. That requires five districts in order to reach the total signatures needed.

The state Supreme Court disagreed, ruling that the Constitution requires signatures be collected from the actual congressional districts currently in use at any given time.

The court minority disagreed, and thought that use of the old five districts was legitimate, while also arguing that the clear intent of the constitution is to allow voter-initiated referendums.