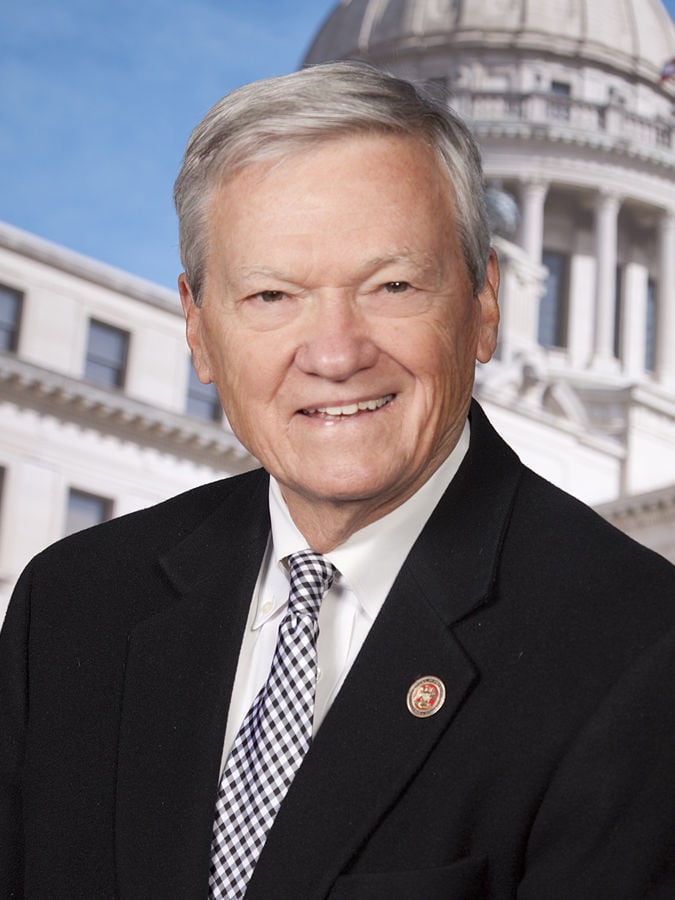 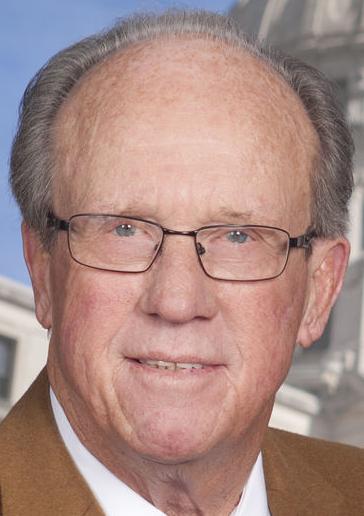 TUPELO • Some legislators from Northeast Mississippi will have an active voice in the state’s legislative process after being chosen to lead committees in the Mississippi House of Representatives.

House Speaker Phillip Gunn, a Republican from Clinton, on Thursday appointed six Republican legislators from Northeast Mississippi to preside over House committees, where key discussion will take place about the future of bills introduced in the Mississippi Legislature.

Committee chairmen can wield much power throughout a legislative session and will often determine if a bill will be amended, brought before the entire legislative body or not discussed at all.

Jerry Turner, a Republican from Baldwyn, was appointed chairman of the Rules Committee. This group helps manage which bills will be brought before the full House chamber. Turner told the Daily Journal he did not initially ask to be appointed to this committee, but Gunn, the leader of the House, told Turner he felt like Turner could be efficient in serving in this role.

“(Gunn) directed me to this committee, and I’m going to do my best to serve the state,” Turner said.

Turner said the committee is made up of diverse people from across the state and he plans to coordinate with other House committees to help determine which bills will come before the full legislative body.

Mac Huddleston, a Republican from Pontotoc, was appointed the chairman of the Colleges and Universities Committee and the Ethics Committee. Huddleston has served on various committees over the past decade and told the Daily Journal he is passionate about education in the state, so he is pleased with his appointment.

“I think that most of your major universities rely on private funds to a great extent, but they’re going to have to have money or grants to keep things going,” Huddleston said. “That’ll be a challenge.”

He also said he plans for the committee to explore options of making higher education more affordable for Mississippians, especially considering that many recent college graduates have taken on student loan debt.

Huddleston said he planned to visit the major universities and community colleges near his legislative district to get a better understanding of how to help the leaders of the institutions.

Randy Boyd, a Republican from Mantachie, was appointed chairman of the Accountability, Transparency and Efficiency Committee.

Boyd said the legislative process is still very early in the House and did not have many details on what the committee under his leadership will look like but did say he planned to read every bill that is brought before the committee to properly sift through the different legislative measures.

Inside the Mexican factory preparing to produce Covid-19 vaccine