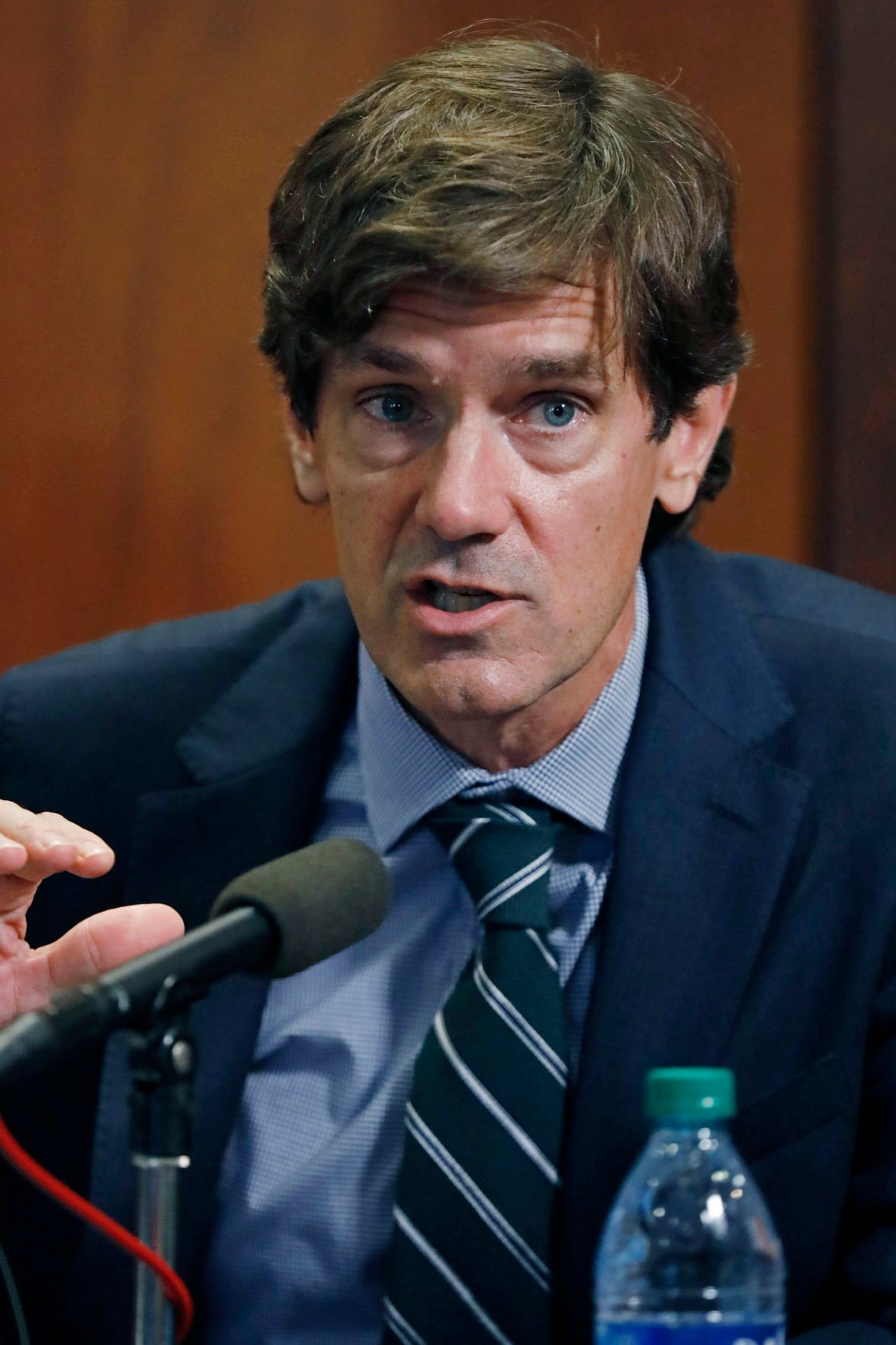 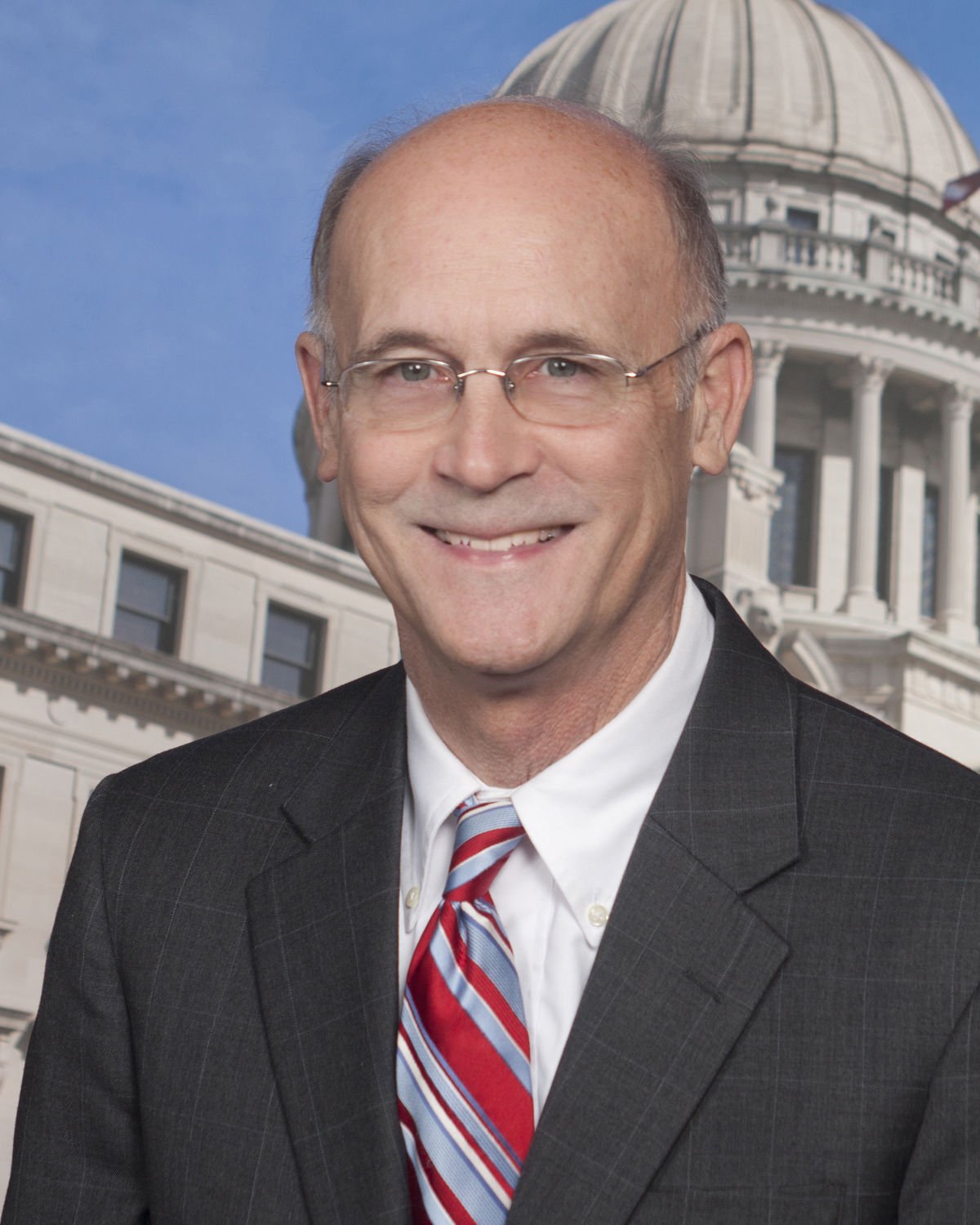 JACKSON • The state’s top doctor is alarmed that nursing home residents in Mississippi are being vaccinated too slowly.

“We are clearly disappointed with progress in the long-term care facilities,” Dobbs said.

In Mississippi, Walgreens and CVS are providing vaccination services through a federal partnership for many long-term care facilities, including nursing homes.

But the companies say they face a shortage of staff qualified to inject the vaccine. This is slowing the pace at which available shots can actually go into arms.

Numbers reported Tuesday by the Mississippi State Department of Health show that almost 90,000 doses of COVID-19 vaccines have been set aside in Mississippi for the federal partnership involving Walgreens and CVS.

Of those doses, only about 4,100 doses have been administered in Mississippi, Gov. Tate Reeves said Tuesday.

“We are disappointed that they didn’t have folks ready to roll,” Dobbs said of the rollout.

In light of the low administration rates, Northeast Mississippi lawmaker Sen. Hob Bryan, an Amory Democrat, pushed on Monday for a plan to speed up the rate of immunizations at nursing homes.

Blaming bureaucratic roadblocks, Bryan aired frustrations that large numbers of vaccine doses assigned to Walgreens and CVS have not been administered even as some long-term care facilities aren’t due for vaccine shots until February.

The current schedule shows long-term care facility vaccinations will continue through Feb. 11, about a month away.

Bryan’s proposal would see certain facilities opt out of the federal program, allowing the state to then distribute vaccination directly to the facilities.

Bryan repeatedly emphasized that nursing homes themselves have staff qualified to inject the shots, even as Walgreens and CVS say they are struggling to bring on sufficient personnel.

“If we could get the vaccine delivered to any nursing home in the state, we could get people there to give the shots,” Bryan said.

Dobbs and Reeves on Tuesday both said various proposals are under consideration to accelerate vaccinations within long-term care facilities like nursing homes.

“A lot of it is just red tape stuff that we have to work around,” Dobbs said.

Dr. Birx: Trump presented graphs that I never made