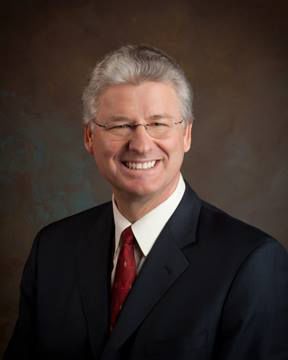 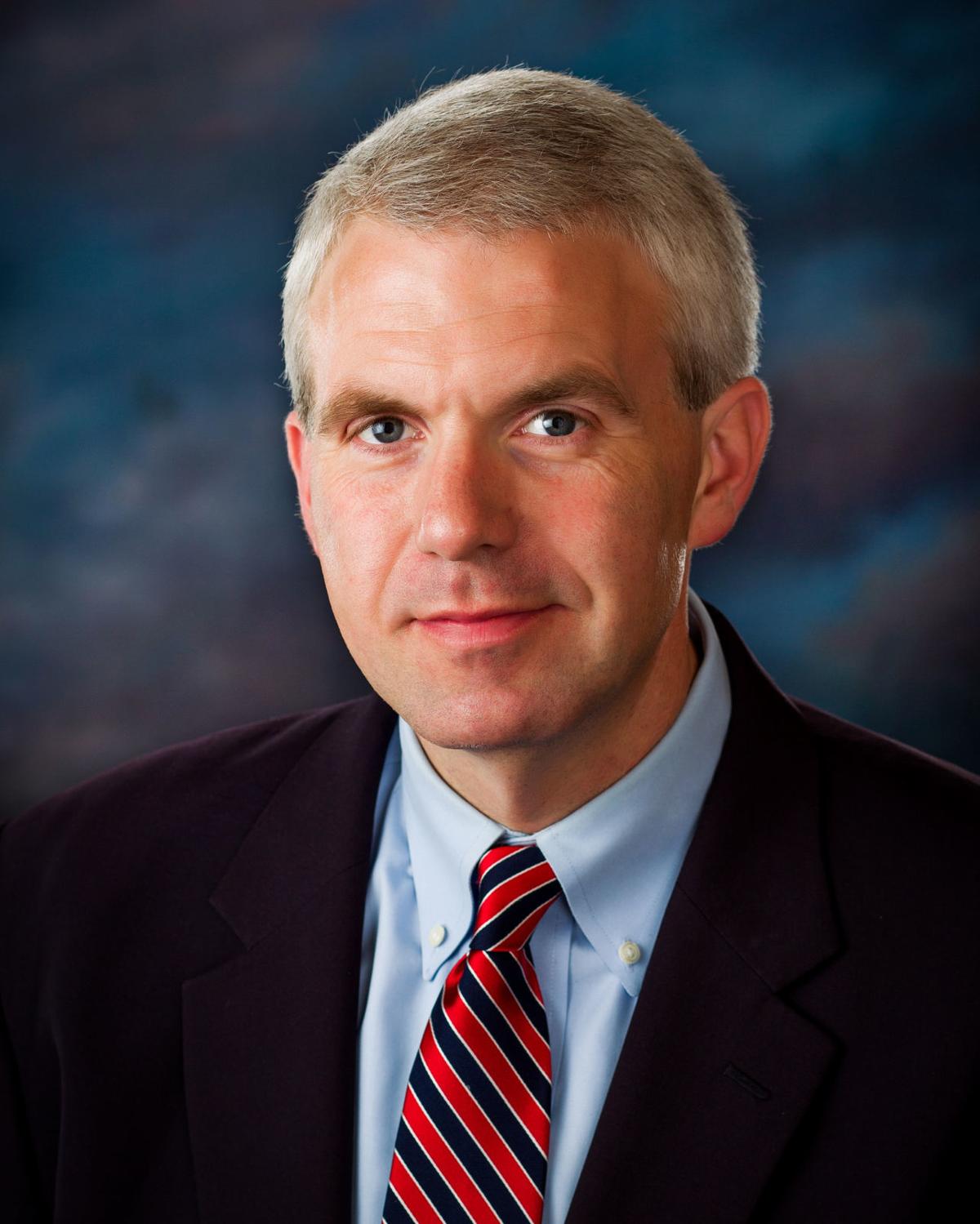 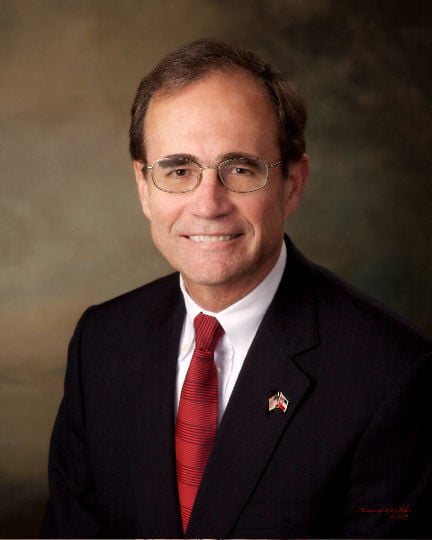 JACKSON • State officials are once again trying to crack down on telephone scammers by removing a key exemption for charitable organizations.

Presley said the recent changes are in response to the numerous complaints his office gets each year from “cold-calls” or unsolicited calls from people posing as a charitable organization and trying to persuade citizens to donate money to the dubious organization.

“When we looked into those complaints and begin to work and investigate, what we found was there was a paid telemarketing firm almost consistently that was being paid to make these calls,” Presley said. “This (law) will enable us to work with the Secretary of State’s office and to put a stop to much of this activity which sometimes, quite frankly, can border on being criminal activity.”

Previously, all organizations which identified as a charity were exempt from the Caller ID Act. Presley clarified that legitimate charities which don’t hire outside firms to call donors will be exempt from the law.

Telephone solicitors will also have to register with the Public Service Commissioner’s office and purchase the state’s “no call” list if they wish to operate in the state. Businesses, in addition to individual citizens, can also request to be placed on the “no call” list.

If found in violation of the law, telemarketers and other individuals will be fined $10,000 for each offense committed. The law, which was first introduced in the Mississippi legislature by state Sen. Sally Doty and signed into law by Gov. Phil Bryant, will go into effect on July 1.

Teacher: I may have signed death warrant by voting for Trump

You can now explore a 2,500 year old shipwreck