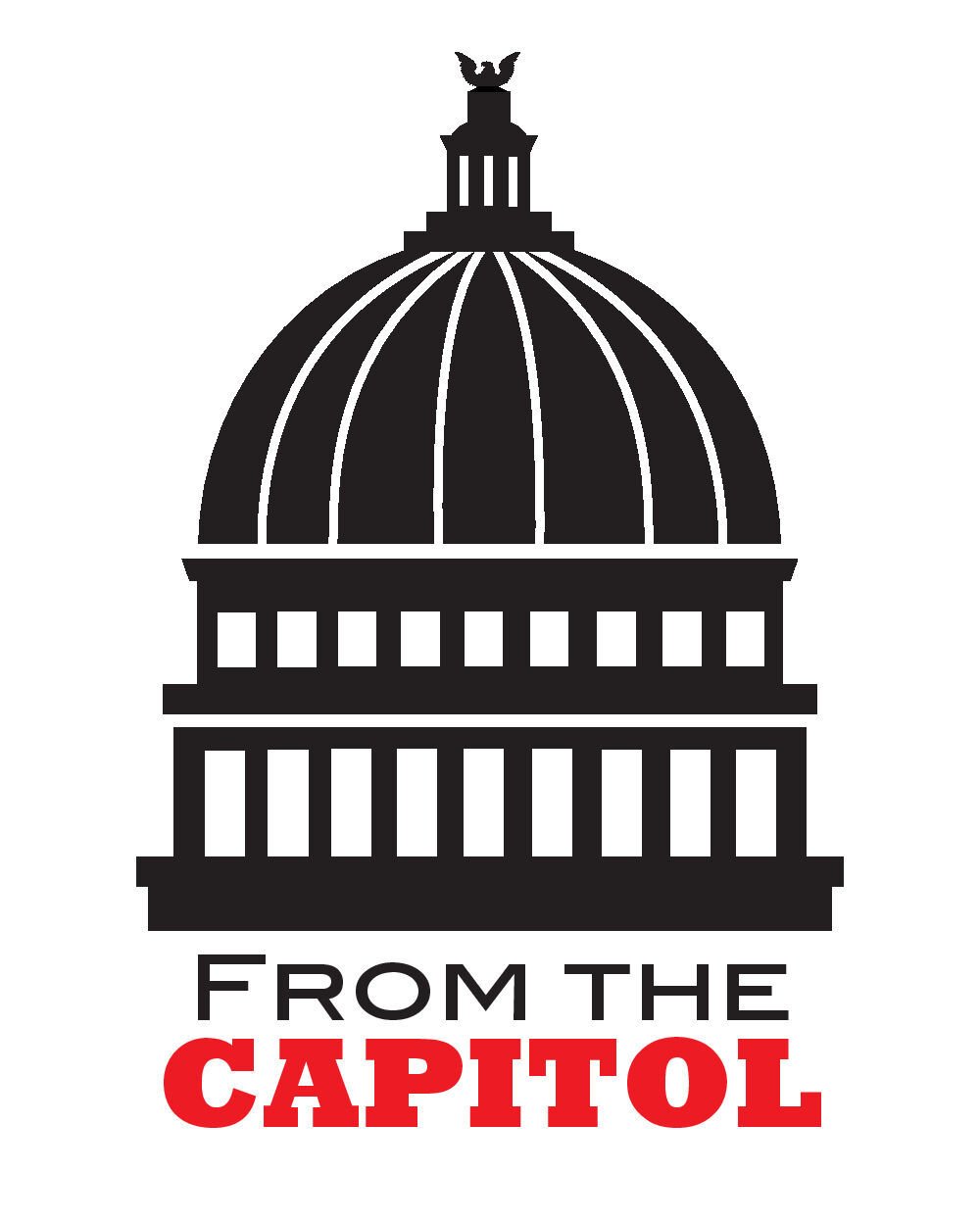 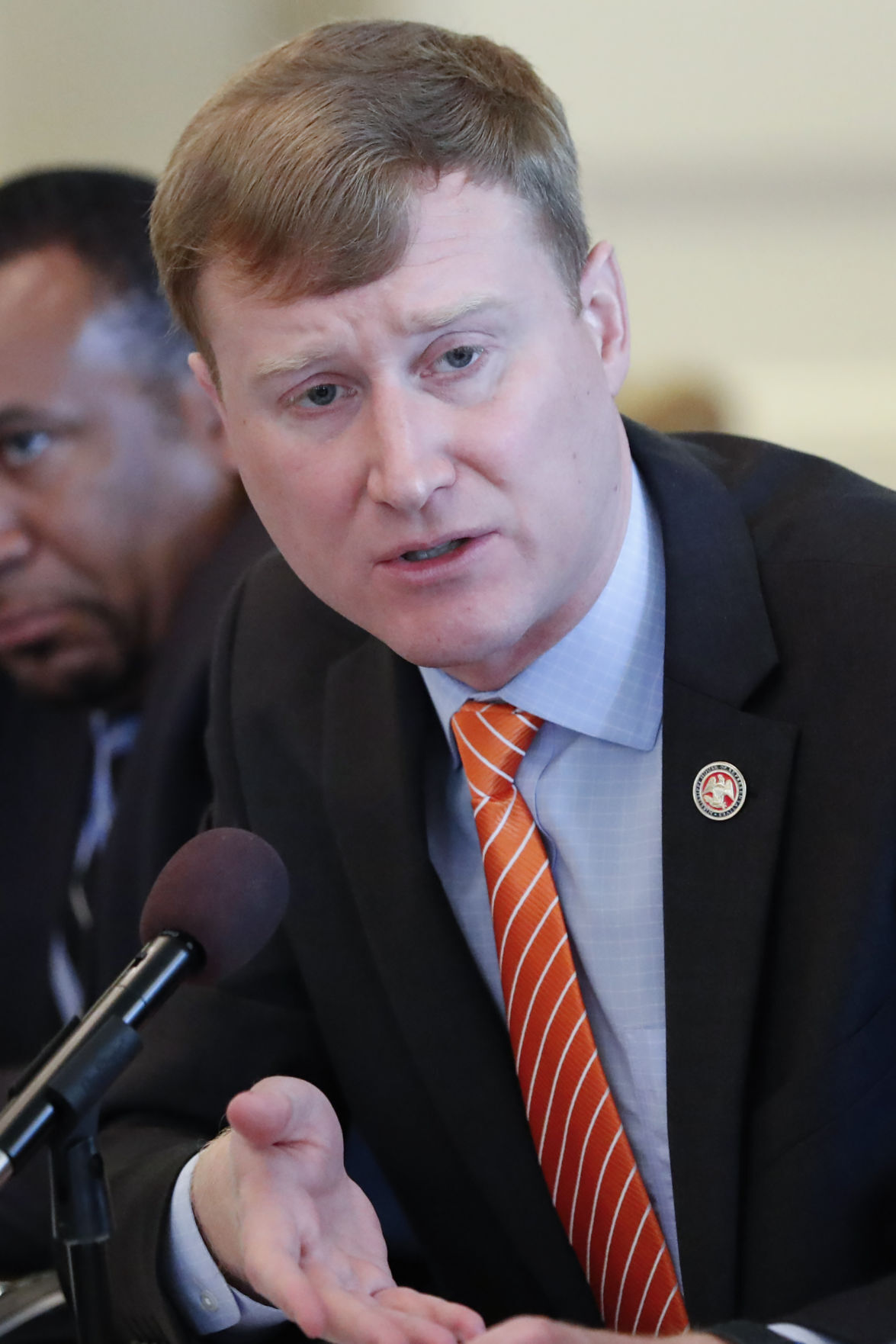 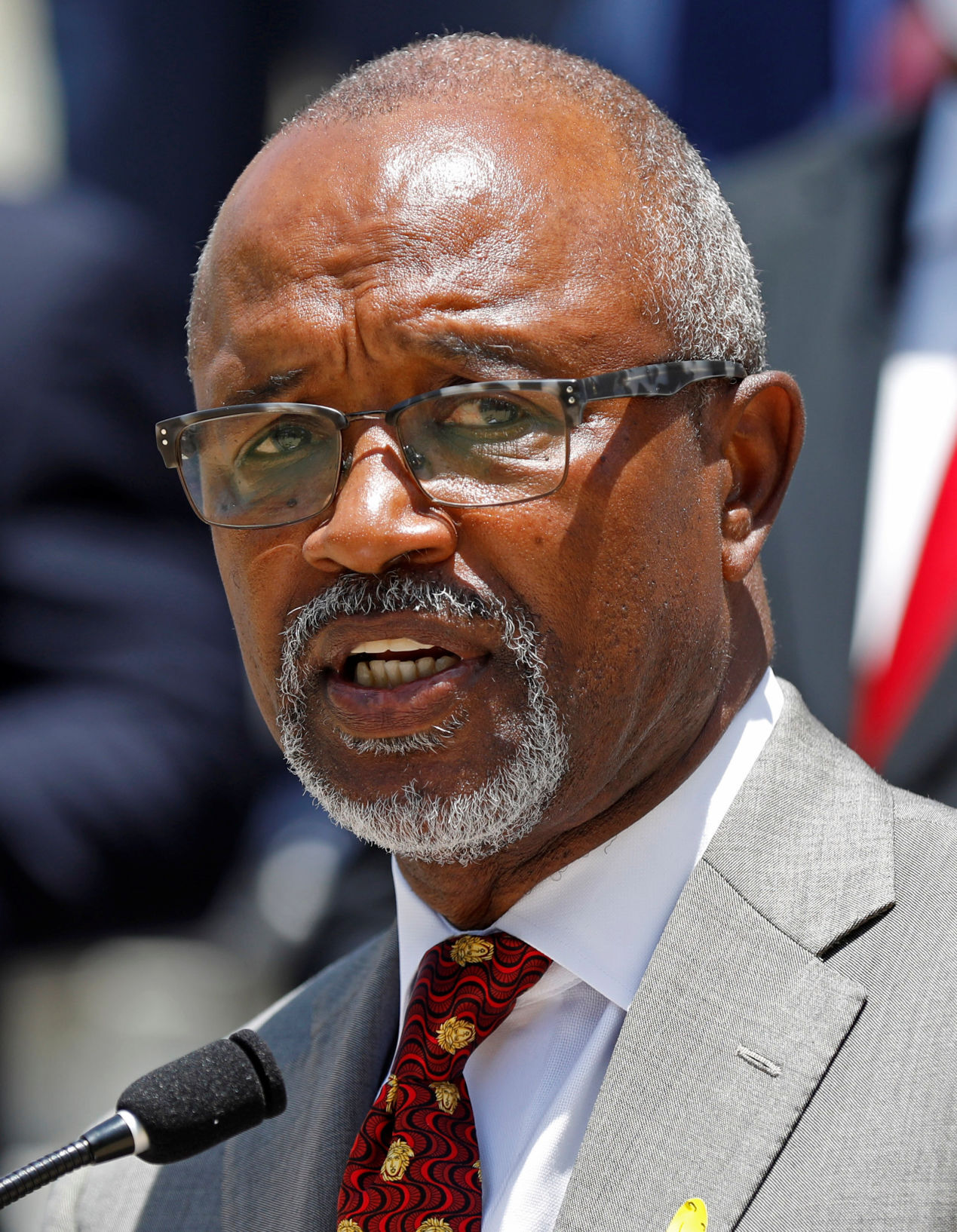 UPDATE: This story has been revised to reflect new, late-in-the-day developments.

JACKSON • Mississippi lawmakers can’t seem to decide whether they should create their own medical marijuana program that would potentially replace Initiative 65, the constitutional amendment legalizing medical pot that voters approved in November.

The House on Wednesday appeared to kill Senate Bill 2765, the Mississippi Medical Cannabis Act, after failing to approve it before a key deadline.

But late in the day, Senate leaders found a back door to resuscitate the legislation by inserting its language into a different bill, one that was only tangentially related and dealt with cannabidiol oil, or CBD.

That CBD legislation, House Bill 119, remains alive and will continue to be debated in the coming days.

The stated purpose of the Mississippi Medical Cannabis Act is to create a replacement marijuana legalization program, which would only take effect if Initiative 65 is overturned by the Mississippi Supreme Court. The mayor of Madison is challenging the voter initiative and oral arguments are scheduled for next month.

But the legislation, authored by Sen. Kevin Blackwell, R-Southaven, makes several drastic changes to the voter-approved medical marijuana program, which has drawn widespread concern that lawmakers are trying to undermine the features of the pot program approved by voters.

“We don’t need to vote on this today,” said Rep. Joel Bomgar, R-Madison, a prominent backer of Initiative 65, as the House considered the legislation in the morning. “This is ridiculous. The people already voted on (legalization).”

The bill was ultimately tabled in the House and died. After the House killed it, Blackwell appeared disappointed, telling the Daily Journal “we took it as far as we could.”

The Legislature, he said, would simply need to consider a replacement program next year if the court overturned Initiative 65.

But several hours later, Blackwell stood before his colleagues and offered a strategy to revive his bill. Senators voted 29-19 to add the language from SB 2765, Blackwell’s original marijuana legislation, into a new bill, HB 119.

“The House today had a few technical issues, so I believe they were close to passing the bill,” Blackwell said of his original legislation. “So we’re going to give (the House) a second bite of the apple.”

Indeed, the House had struggled to pass the bill, and eventually the House member advocating for its passage gave up on Wednesday.

Rep. Trey Lamar, R-Senatobia, argued Wednesday that the full House should approve a version of the bill as a way to show “good faith” to the Senate, which had stayed up until 1 a.m. negotiating and voting on the proposal last month.

Lamar assured his colleagues that both chambers could work out their differences in the coming weeks and decide on the final shape of a legislative pot program. He pledged not to allow through the drastic changes the Senate had approved – such as higher licensing fees for businesses, a different agency providing oversight, and fewer options for patients to buy marijuana.

“Let’s continue it along the process,” Lamar said, adding the legislation would provide a “fail safe, if the Supreme Court rules in favor of the city of Madison” and invalidates Initiative 65.”

But it soon became clear Wednesday that numerous House members were opposed to any type of marijuana bill – even a version that closely mirrored the language of Initiative 65, which is what Lamar’s committee had approved.

“This whole thing is a ruse, we all know it, nobody believes this bill will turn into anything that looks anything like initiative 65,” Bomgar said.

Bomgar and other lawmakers submitted a flurry of technical complaints about the bill on Wednesday, and the parliamentary delay tactics ultimately led Lamar to pull the legislation.

One representative, Kevin Horan, R-Grenada, had a simple description for the morning’s heated debate and delays: “Reefer madness.”

Bomgar declined to discuss his successful effort to kill the legislation after the vote.

“The people spoke on a public ballot, we should honor that, and support that, and we shouldn’t try to make any changes – period,” Rep. Robert Johnson, the Democratic leader from Natchez, told the Daily Journal following the House vote.

He said if the Supreme Court ultimately strikes down Initiative 65, lawmakers can always come back next January and pass a legislative replacement. “There’s no rush on this,” he said.

Lamar conceded that it was the “end of the road” for a legislative medical marijuana program. Many representatives cheered.

But hours later, the Senate decided medical marijuana would survive another day in the Legislature.

Blackwell’s legislation was initially pitched as a marijuana program that would coexist with Initiative 65. Critics said it was meant to undermine the voter initiative.

But Blackwell later amended the legislation to include a provision where it would only take effect if the court threw out Initiative 65. The pending case, brought by Madison Mayor Mary Hawkins Butler, argues the process for placing a constitutional amendment before voters is improper.

JACKSON • Mississippi voters overwhelmingly approved a medical marijuana program in November, but state lawmakers continued to tinker with the…

Mississippi's marijuana program might be overturned, but dozens of companies are starting anyway