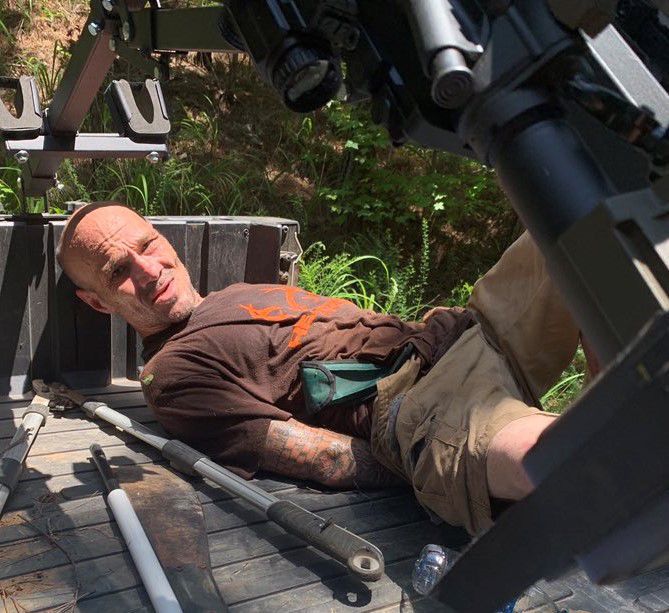 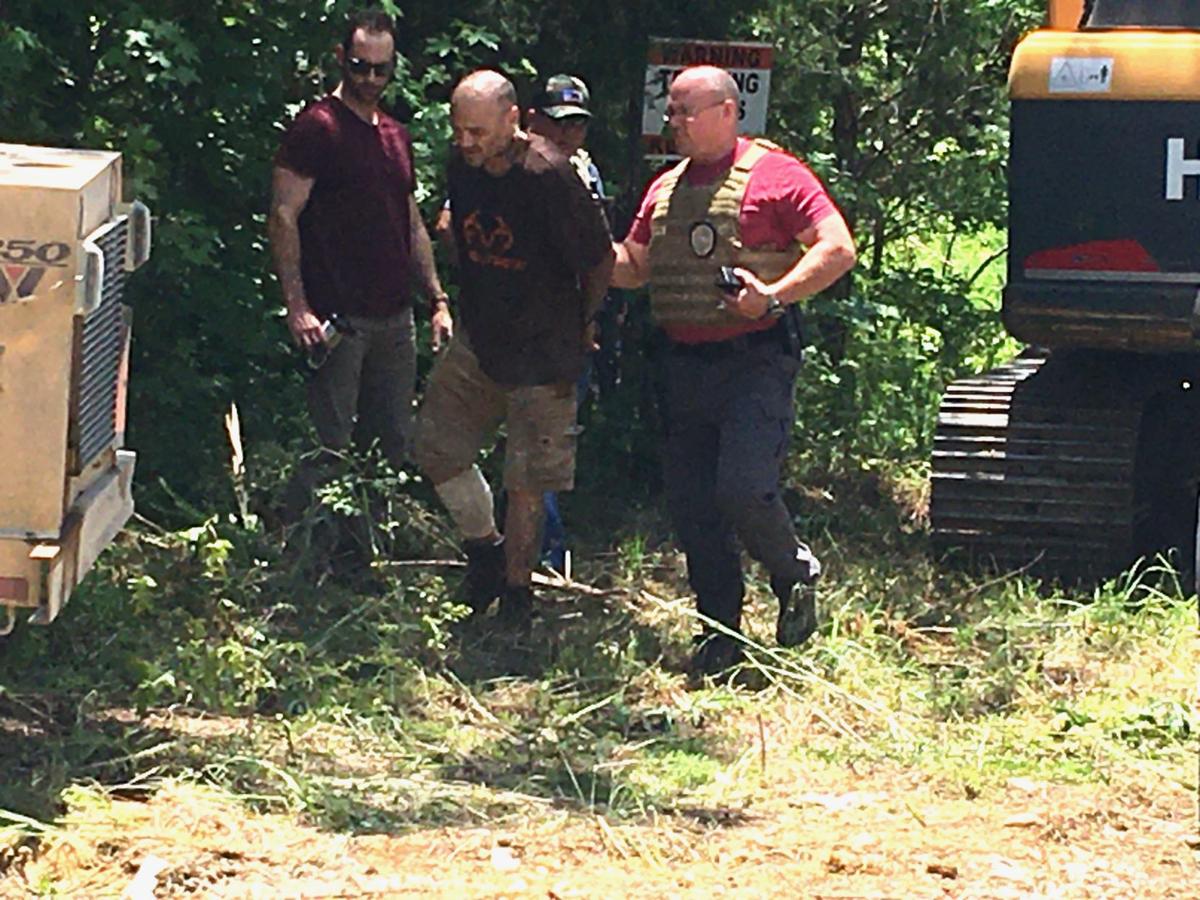 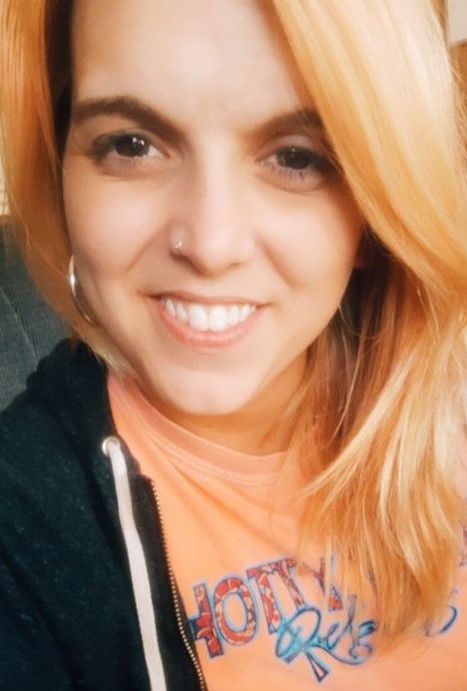 BALDWYN - After a week on the run, Gary Scotty McDonald was captured Friday in a wooded area of Prentiss County.

McDonald, 48, was wanted in connection with the shooting death of Coner Noel Kyle, 26, of Baldwyn. Her body was found at Adams Auto Sales in downtown Baldwyn at 7:45 a.m. July 3.

"We got a call that he had been spotted in the Highway 366 area and law enforcement from everywhere flooded the area," said Prentiss County Sheriff Randy Tolar. "One of my deputies spotted him, and he ran back into the woods.

"We had our drone out there searching but it was one of our dogs that eventually found him."

He was captured without incident about five miles east of downtown Baldwyn, near the intersection of Highway 366 and Prentiss County Road 5321. No officers were injured.

Lee County Coroner Carolyn Green said Kyle suffered a fatal gunshot wound but the body has been sent to the state crime lab for an official cause of death.

Principal parodies 'U Can't Touch This' to teach CDC rules

You can now explore a 2,500 year old shipwreck