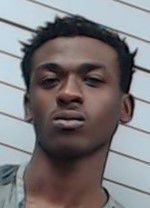 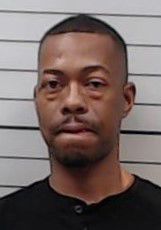 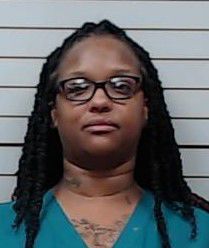 TUPELO • A Tupelo man originally charged with domestic violence has now been charged in connection with shots being fired in east Tupelo Sunday.

Tupelo police arrested Melton Garcia, 21, of 1005 Rockefeller, Tupelo, early Thursday morning for misdemeanor domestic violence. He was also a person of interest in the Jan. 26 shooting on Canal Street and has now been charged with felony shooting into a moving vehicle.

Tupelo police were called to the area of Canal and Martin streets around 5:30 p.m. on Jan. 26 for a shooting. No injuries were reported at the time and detectives have not confirmed any injuries to date.

The suspects fled the area before officers arrived. Police recovered evidence at the scene that indicated that multiple shots had been fired from different weapons.

Earlier this week, police arrested Lawanda Thomas, 36, of 1005 Rockefeller, Tupelo; and Quantario Middlebrooks, 32, of 135 South Canal Street, Tupelo. They were also charged with felony shooting into a moving vehicle and their bonds were also set at $1 million apiece.

Authorities say this is an ongoing investigation and more arrests are possible. Anyone with information is encouraged to contact Crime Stoppers of Northeast Mississippi at 1-800-773-TIPS.

Sanders: I don't tolerate ugly attacks against anybody