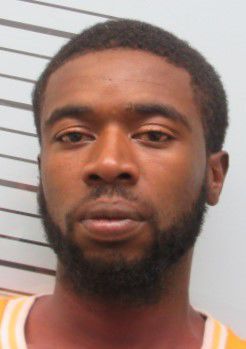 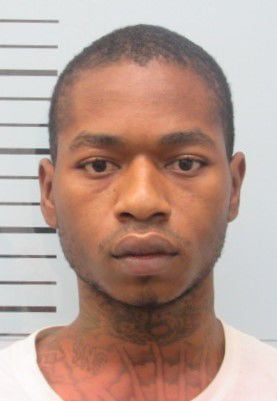 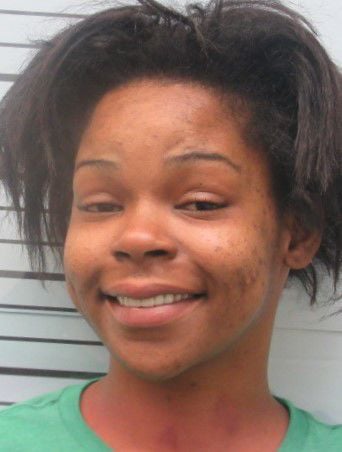 OXFORD • Three Lafayette County residents were arrested Tuesday in connection with more than a dozen car burglaries on the west side of Oxford.

The Oxford Police Department started getting reports from victims at 6 a.m. Monday. By the end of the day, 14 car burglaries and one home burglary had been reported.

Investigators began working tips and leads and gained enough evidence to get a search warrant on a Garden Terrace residence, which is in the middle of the crime spree. The search lead to the discovery of most of the stolen items, other items reported stolen as far back as 2017, and narcotics.

Gipson was charged with 14 counts of auto burglary, burglary of a residence, possession of a weapon by a convicted felon. He was given a bond of $100,000.

Adams was charged with two counts of possession of a controlled substance and possession of stolen property. Her bond was set at $50,000.

According to police, the burglaries occurred overnight in the early part of the morning. All of the vehicles were unlocked. Residents in the area helped the investigation by providing surveillance videos.

Hear Roger Stone talk about his call with Trump

Pelosi: Trump's been a failure in every way from the start

Cooper shakes head at Trump remark: 'That is just nonsense'

Legal analyst on Stone: 'Our standards have sunk so low'