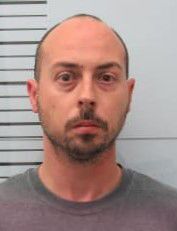 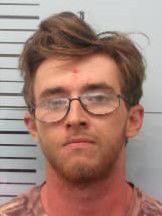 According to Lafayette County Sheriff Joey East, the operation started Nov. 2 and within a week’s time, investigators charged three adults with soliciting a child to meet for sexual purposes.

During their initial appearance in Lafayette County Justice Court, Ballentine and Woolbright were given bonds of $75,000 each. They have since bonded out. Moses remains in the Lafayette County Detention Center on an $80,000 bond.

The sheriff’s department cautioned the public, especially parents, to be aware of children using social media sites where predators often attempt to solicit them for sexual acts.

If you have any information that would assist in the prosecution of these individuals, or any other suspects, call the Lafayette County Sheriff’s Office at 662-234-6421, or Crime Stoppers at 662-234-TIPS (8477).

Biden apologizes for firing back at CNN's Kaitlan Collins after question

CNN's Kaitlan Collins presses Biden on his meeting with Putin

Collins: 'Combative exchanges' between Russian and US press corps

Amanpour: Biden did something very different than Trump