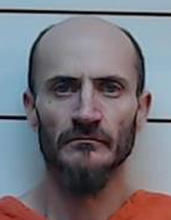 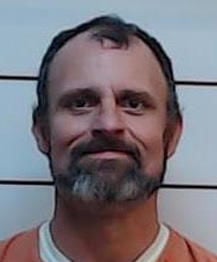 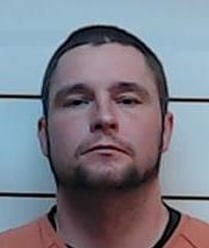 IUKA - The search of a suspected drug house led to the arrest of three people earlier this week.

During a Jan. 15 search of a County Road 23 house in Dennis, Tishomingo County deputy sheriffs found both real and fake illegal drugs and arrested three people on felony charges. Officials were investigating large quantities of methamphetamine being sold in the area in recent weeks and had been watching the unusually high number of vehicles visiting the residence.

During the search, officers not only found bags of methamphetamine, but also bags of counterfeit substances to be sold as meth. The people in the house were detained. Even as law enforcement was searching the property, individuals continued to drive up to the residence. Those people were detained as well.

Dion Edward Joseph, 43, of County Road 23, Dennis, was charged with possession of a controlled substance and possession of a counterfeit substance with intent to sell. He was on probation at the time and the Alabama Department of Corrections has placed a hold on him.

Jerry Shane Creekmore, 43, of Vina, Alabama, was charged with violation of probation. ADOC placed a hold on him as well.

Justin Howard Scott, 36, of 645 Thorn Road Golden, was charged with violation of probation. Mississippi Department of Corrections placed a hold on him.

Coronavirus numbers in Georgia one month after reopening

Remembering the life of Stanley Ho, Macao's 'godfather of gambling'