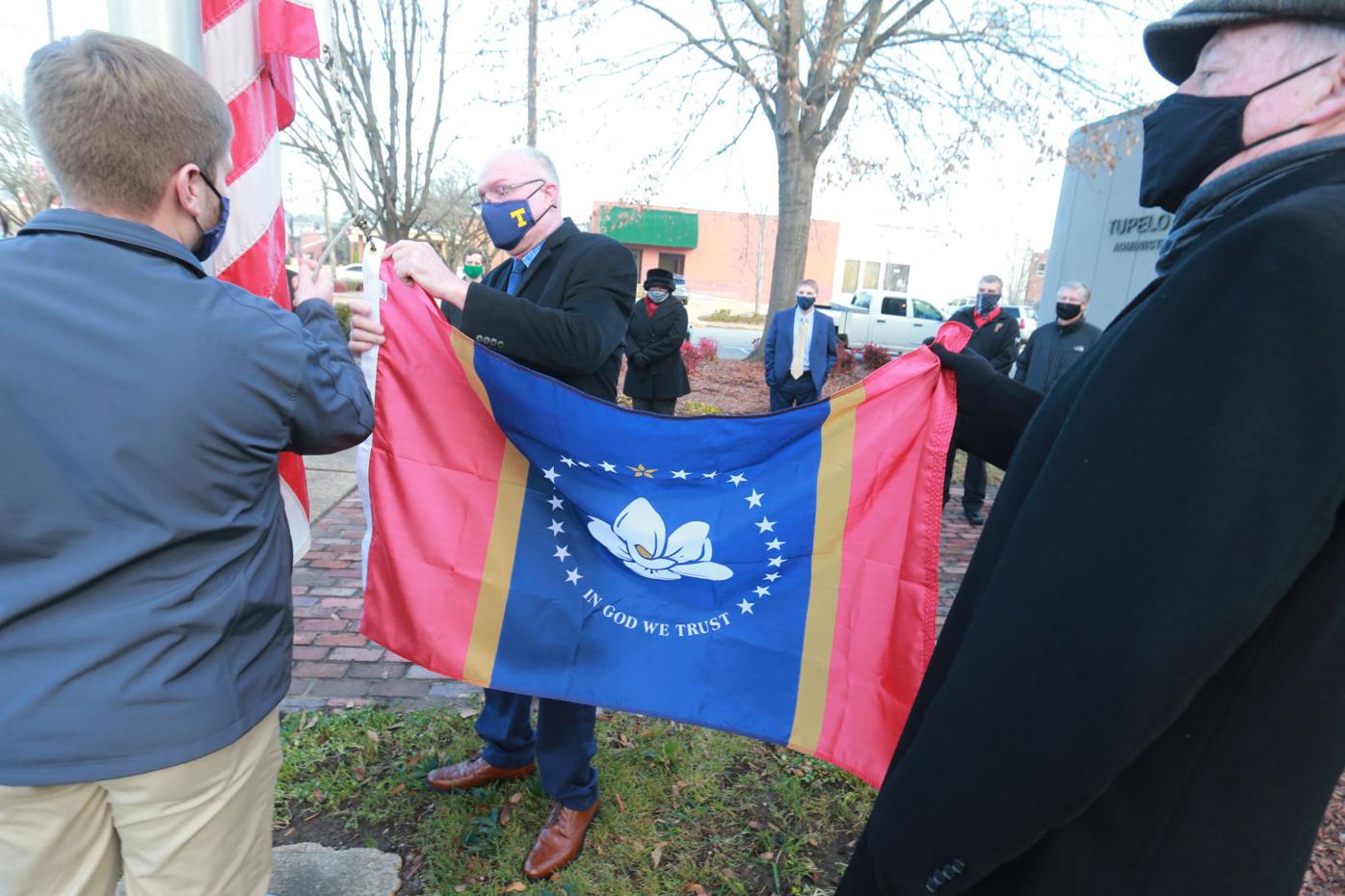 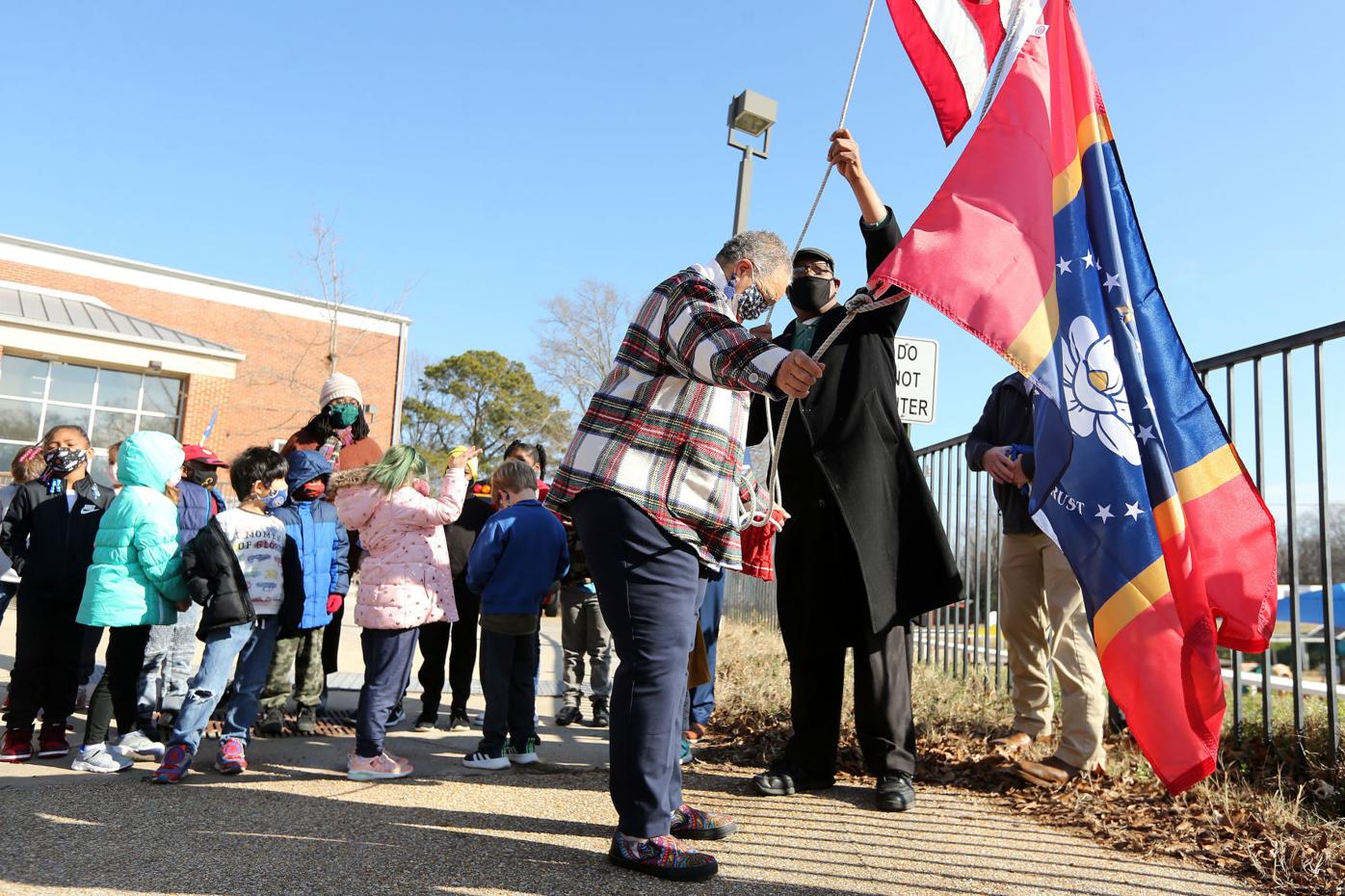 Tupelo residents Nettie Davis and Wayne Hereford raise the new state flag at Carver Elementary School on Wednesday morning in Tupelo. Carver was at one time an all-Black school. 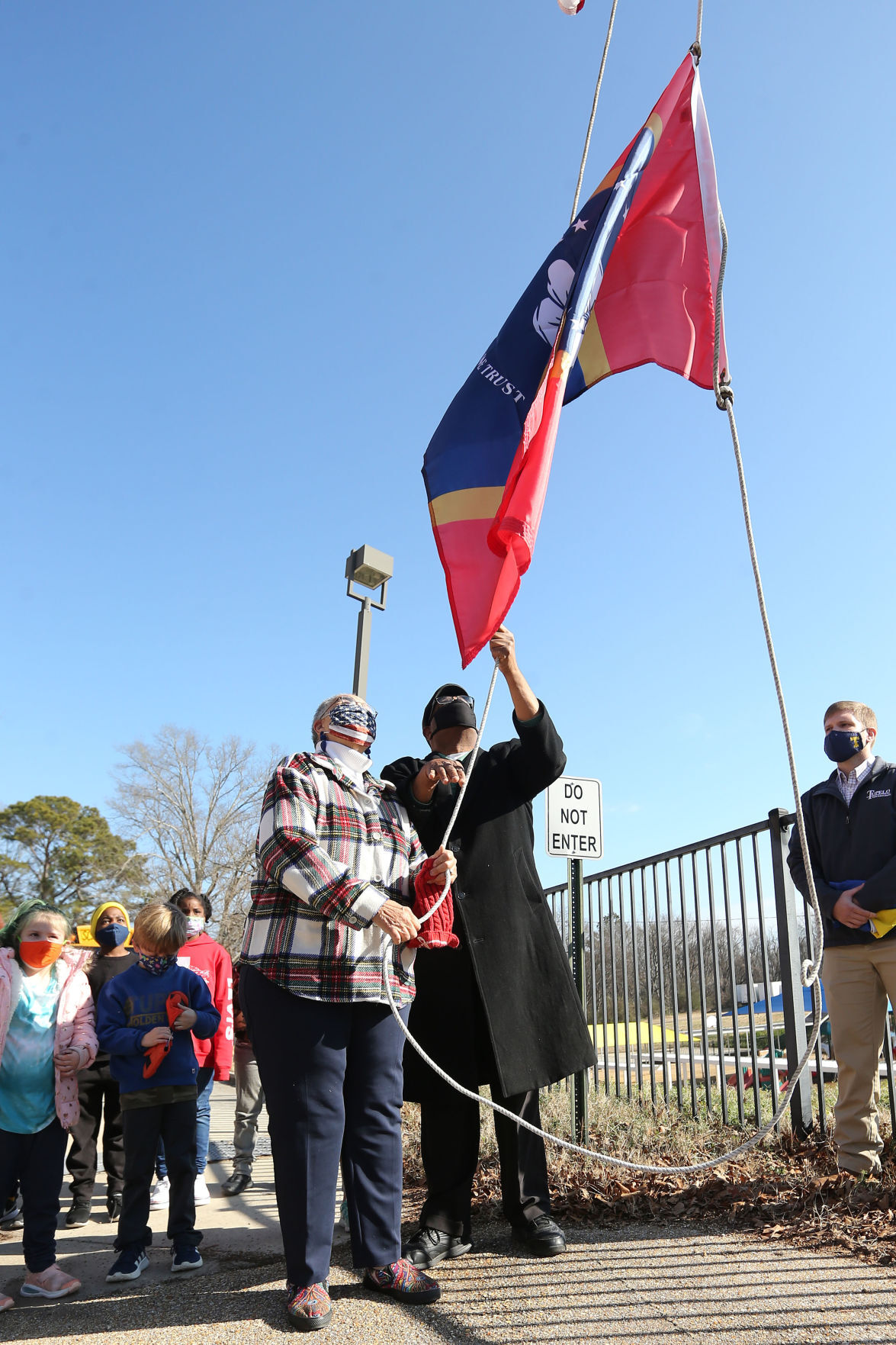 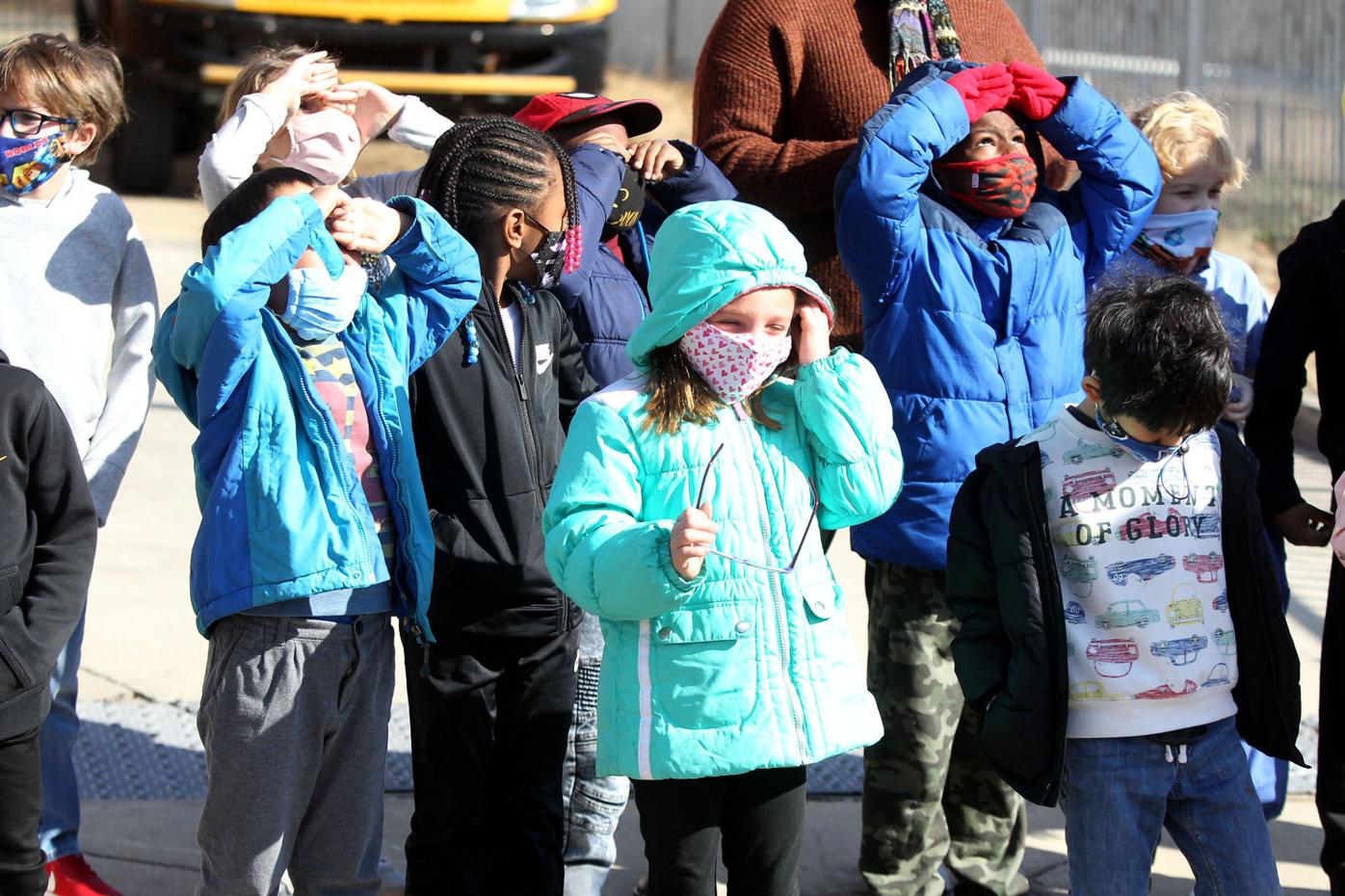 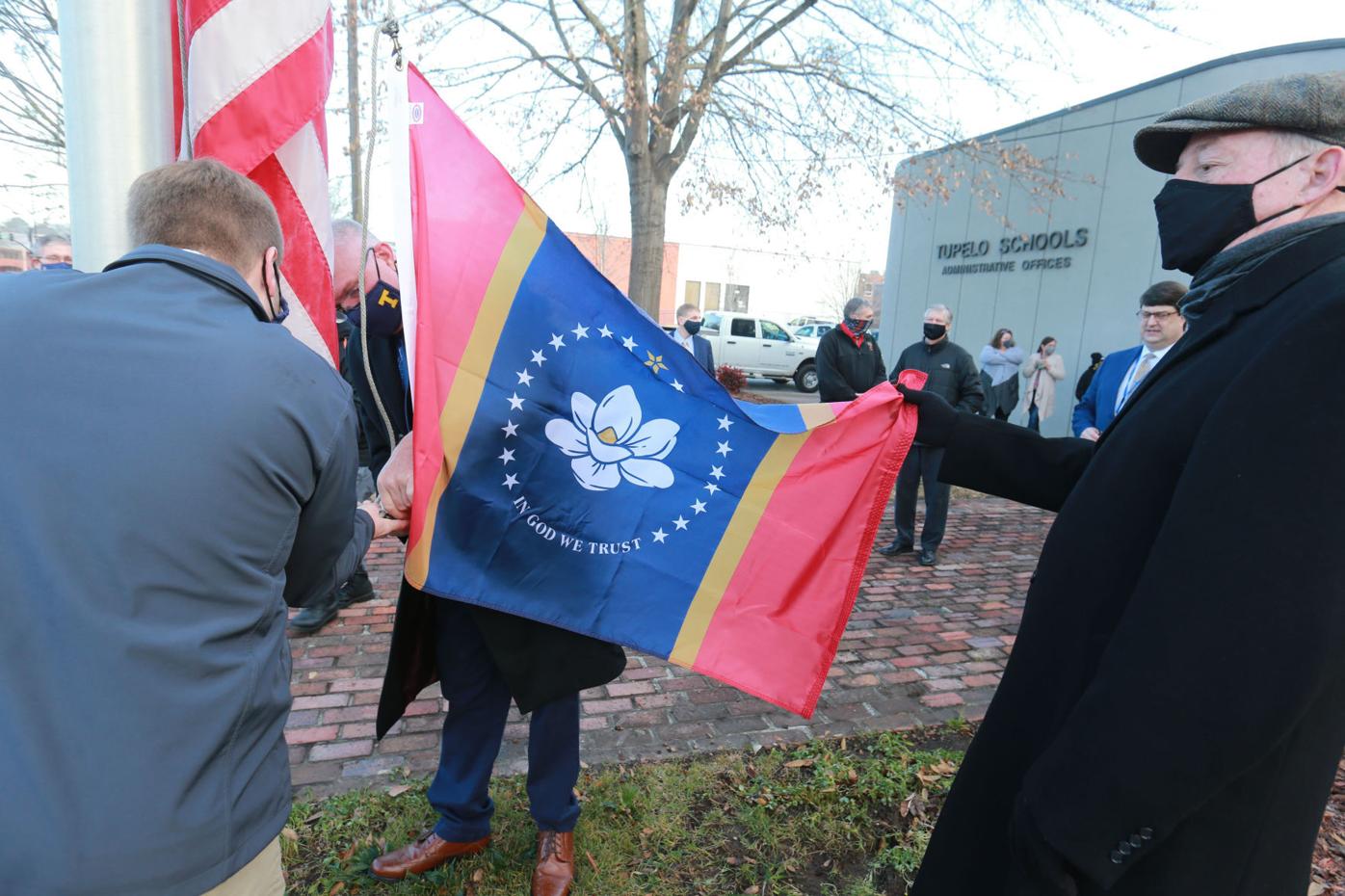 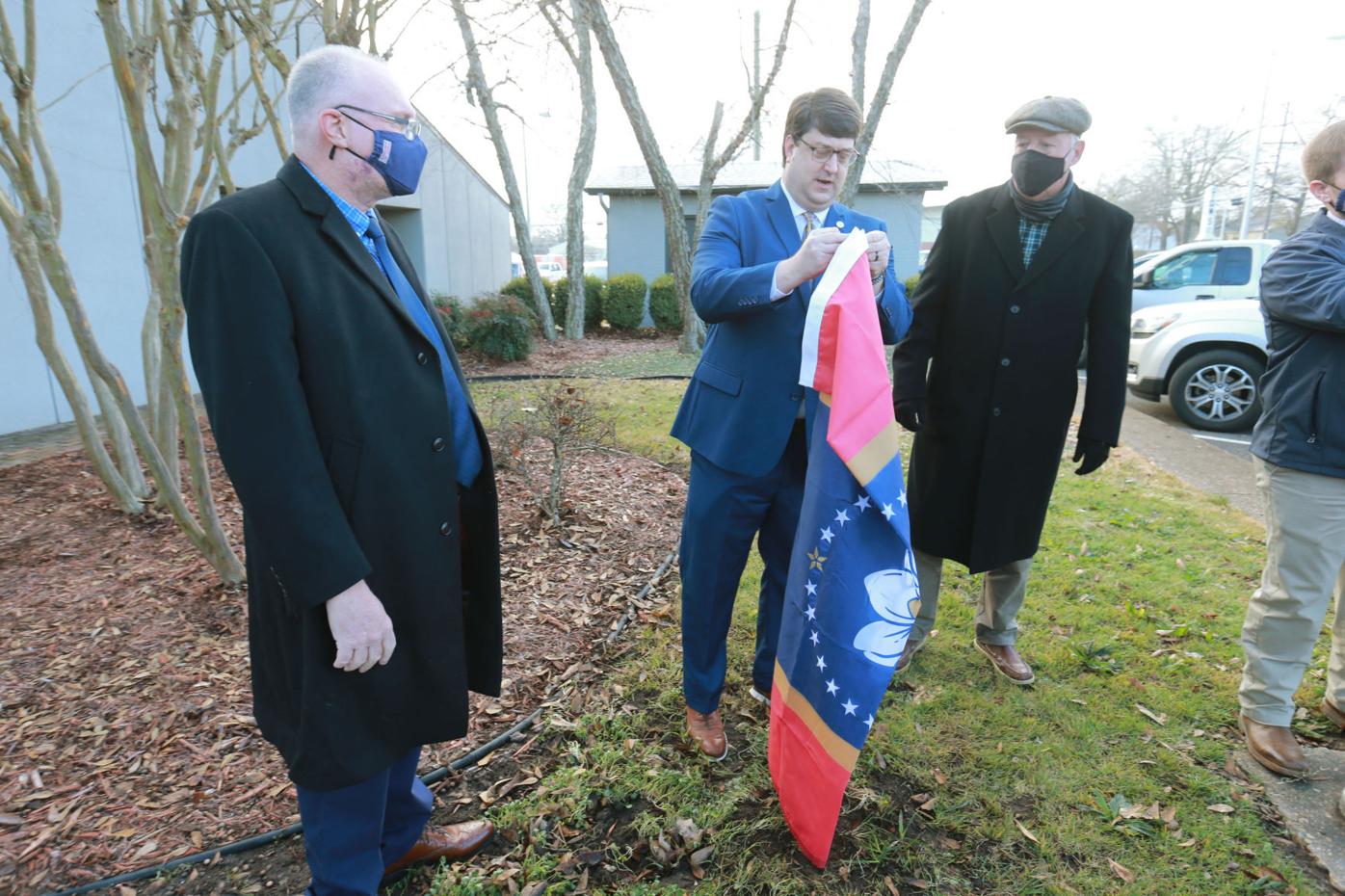 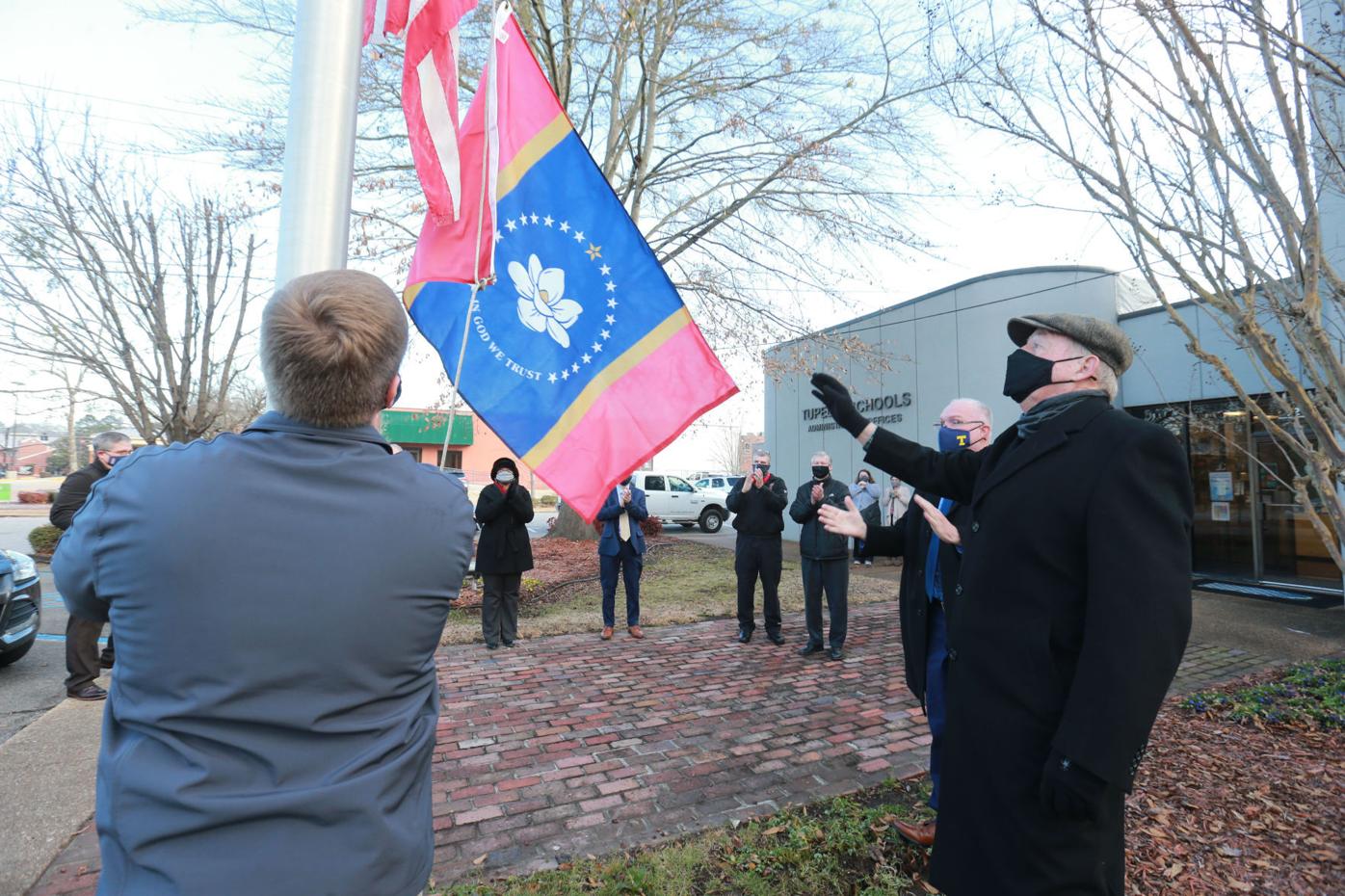 Tupelo residents Nettie Davis and Wayne Hereford raise the new state flag at Carver Elementary School on Wednesday morning in Tupelo. Carver was at one time an all-Black school.

Before integration, the school was known as George Washington Carver School, and it was all Black. Davis, who has served on the Tupelo City Council for 20 years, grew up in the Park Hill community, just a short walk away. In 1958, she was named Ms. Carver High while she was a junior at the school.

But the flag that’s flown over the school for as long as she can remember has always been a source of embarrassment. The new flag, which features a magnolia blossom at its center, is a much better representation of the diverse people of Mississippi.

“We used to have a Carver reunion, and people from out of town wanted to know what we were doing still hanging the Confederate flag up there,” Davis said. “I said, ‘Well, that’s a requirement by the state. We don’t like it either, but it’s up there.’ Me being part of the city council, I fought hard to come up with a new flag.”

The short ceremony was one of two hosted by school district officials on Wednesday. TPSD Superintendent Dr. Rob Picou, alongside Dr. Randy McCoy, who served as TPSD superintendent from 2002 through 2009, also hoisted a flag over the district’s central office.

Picou often cites the district’s philosophy of One Single Heartbeat, referring to “moments in life when people with enormous resolve come together and do whatever is necessary to achieve a common purpose.” He believes the new state flag represents one of those moments.

McCoy said the new flag “should eliminate one more piece of the puzzle that may be said to cause division in our society.” He sees good things happening in the school district, even under “extremely adverse” circumstances caused by the pandemic.

“Once you’re an educator and you have so much time invested in a school district like here where I grew up and went to school, it’s really good for me to be able to see the district continuing to make strides and progress towards excellence,” McCoy said.

While helping hoist the flag over Carver, Hereford thought of his father, Robert Wayne Hereford, Sr., who graduated from Carver in 1951 and later coached and taught there. After integration in 1971, he became a teacher and later an assistant principal at Tupelo High School until he retired in the early 1990s.

“When schools first integrated, he taught me and my brother to make the best of it,” he said. “Don’t be bitter, try to go in and get along as best you can.”

For Davis, the new flag is one that finally represents all people of Mississippi. She said she’s happy to have played a part in raising it.

“I was in the Civil Rights movement in the early 60s, went to jail and all these type of things, and the Confederate flag is an issue that had kind of worried me and the community for years, and we had to look over here at it,” Davis said. “So we’ll be able to look at a flag now that will represent the whole state and the whole community.”

TUPELO • The Tupelo alumnae chapter of the Delta Sigma Theta donated dozens of backpacks filled with school supplies to local students on Wednesday.

Watch this snowboarder survive an avalanche in Colorado

No. 2 Senate Dem: Riot was like a 'banana republic'

Top Biden aide on whether to brief Trump after Jan 20