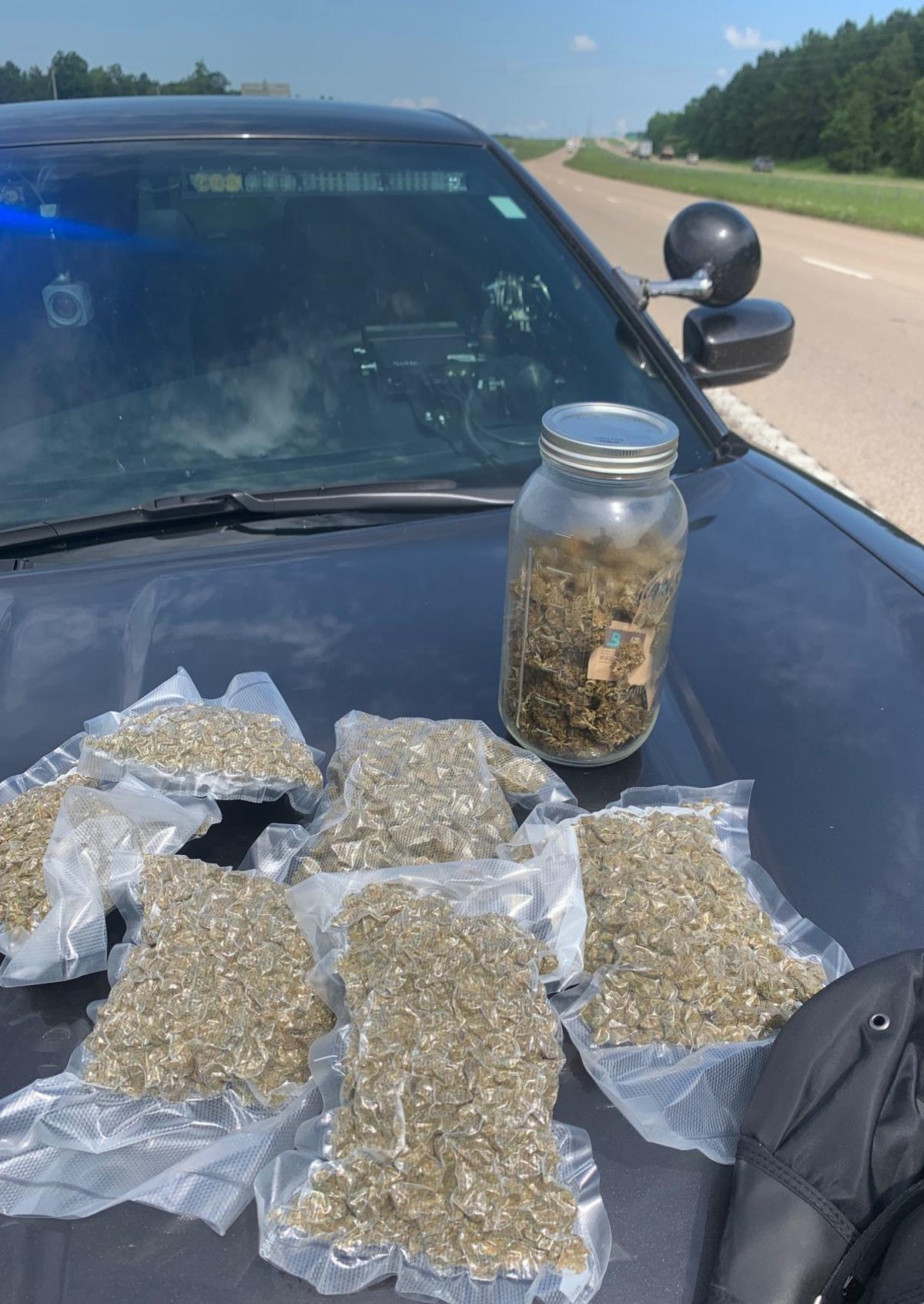 State troopers seized more than 2 pounds of marijuana during a Tuesday traffic stop on Interstate 22 in Union County.

NEW ALBANY – A Tuesday traffic stop in Union County resulted in a significant drug seizure for the Mississippi Highway Patrol.

On Tuesday, troopers stopped a white GMC Yukon for a moving violation on Interstate 22 near New Albany. After probable cause was determined, a search of the SUV revealed 2.37 pounds of marijuana. The driver, John McClain, 41, of Hampton, Georgia, was booked into the Union County Jail on the charge of possession of marijuana with intent to distribute.

Widow of Harris staffer shares touching story about her