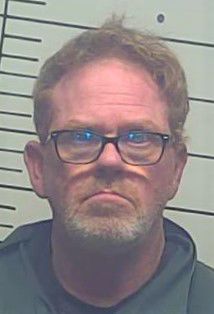 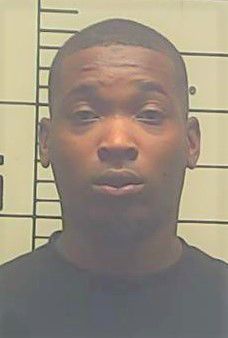 A few days earlier on Oct. 15, officers made a traffic stop on Broad Street Extended and deputies found about a pound of marijuana in the vehicle. Ronald Gore, 24, of Columbus, was charged with possession of marijuana with intent to sell and misdemeanor possession of a controlled substance. His passenger was arrested on a misdemeanor drug charge.

Son of couple who died from Covid-19: They were ready to go