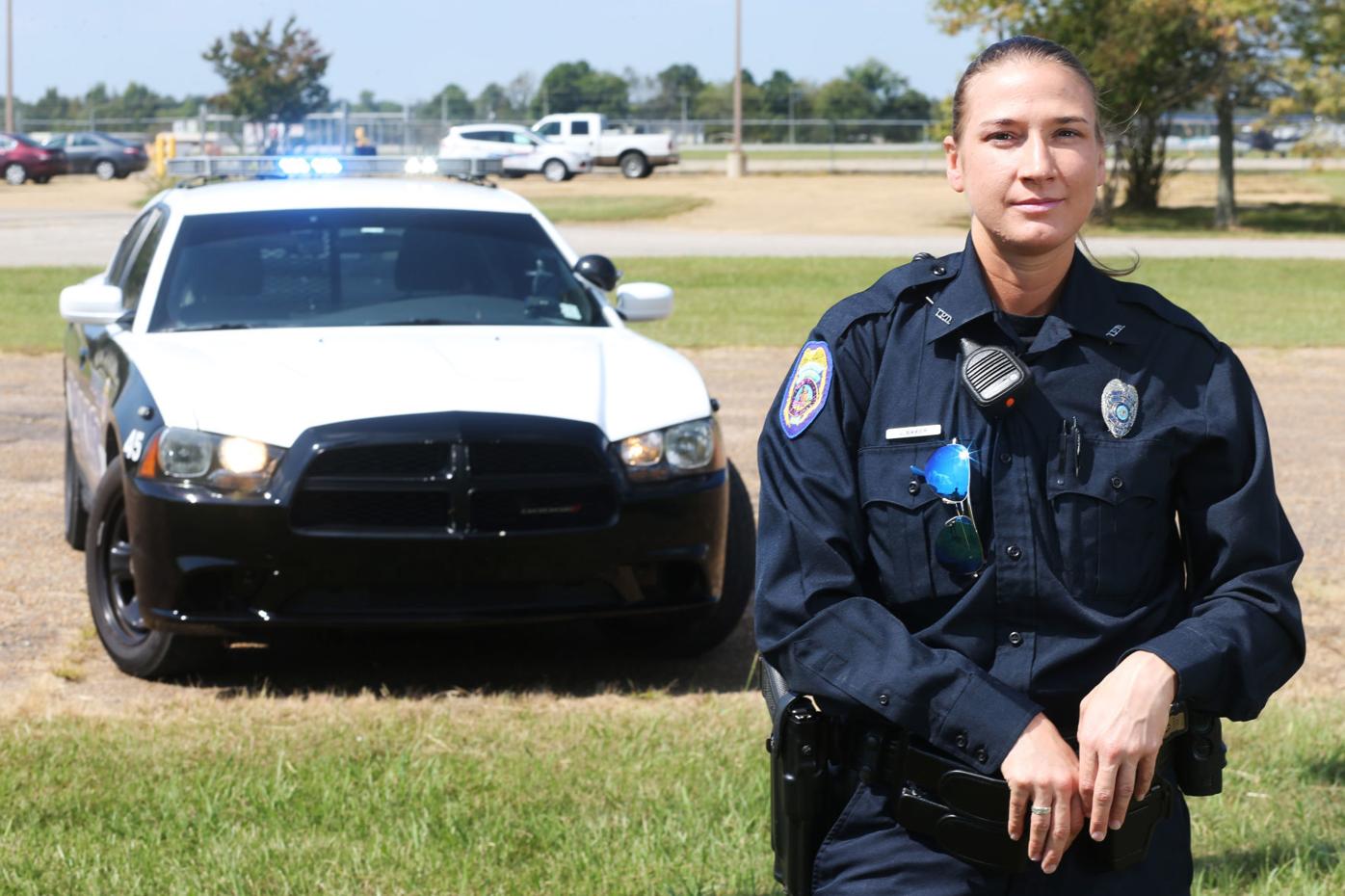 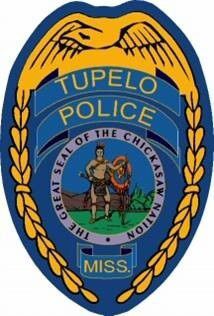 ABERDEEN • The city of Tupelo and a former police officer settled a wrongful termination lawsuit Thursday, right before a police captain was scheduled to testify in federal court.

Jennifer Baker worked for the Tupelo Police Department for almost four years and claimed that her 2017 termination was in retaliation for her opposition of the department’s ticket writing policy and her speaking out about officers not being paid overtime. She was asking for reinstatement as well as minimal monetary damages.

Before testimony could continue Thursday, both sides reached a confidential settlement midway through the third day of trial in U.S. District Court in Aberdeen. Attorneys for both Baker and Tupelo came back after a long lunch and announced they had reached a settlement.

When asked if the settlement was hammered out late morning or had been in the works for days, Baker’s attorney Jim Waide said he was unable to comment due to the stipulations of the settlement.

“It’s always good for lawyers to keep an open mind and examine the strengths and weaknesses of their cases (and consider settlements),” said Chief District Judge Sharion Aycock.

According to testimony Wednesday by several former and current Tupelo officers, the department has for years pressured officers to write more tickets as part of a tacit quota system. Most of the officers who testified said the pressure came from Capt. Tim Bell, the commander of the TPD patrol division.

Bell was scheduled to be the second witness Thursday called by the plaintiff as an adverse witness. Most of the testimony of the first witness, Tupelo school resource officer Jay Marshall, was heard by the six-woman, two-man jury after the press had been forced from the courtroom.

Bell was expected to be asked about the alleged quota, where officers were expected to write at least two tickets per 12-hour shift to stay in the good graces of administration. Several officers on the witness stand recited the saying, “Two tickets a day keeps the captain away.”

The settlement ended the trial before Bell, Deputy Police Chief Allan Gilbert or Baker herself could testify in open court. All three gave sworn depositions leading up to the trial.

All of Andrew Cuomo's problems, explained

Warren proposes wealth tax: 'It's time for them to pay a fair share'