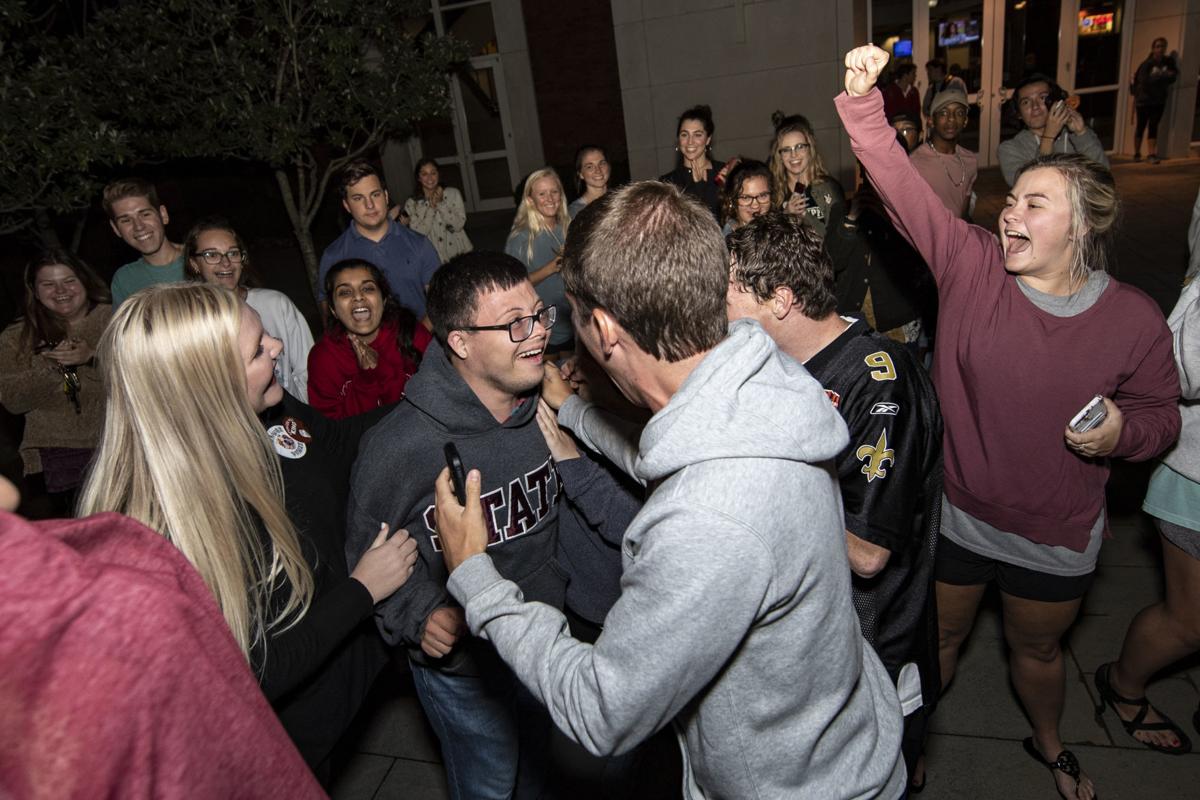 Spencer Kirkpatrick, left, was announced as the MSU Homecoming King for 2019 at the MSU Colvard Student Union last week. 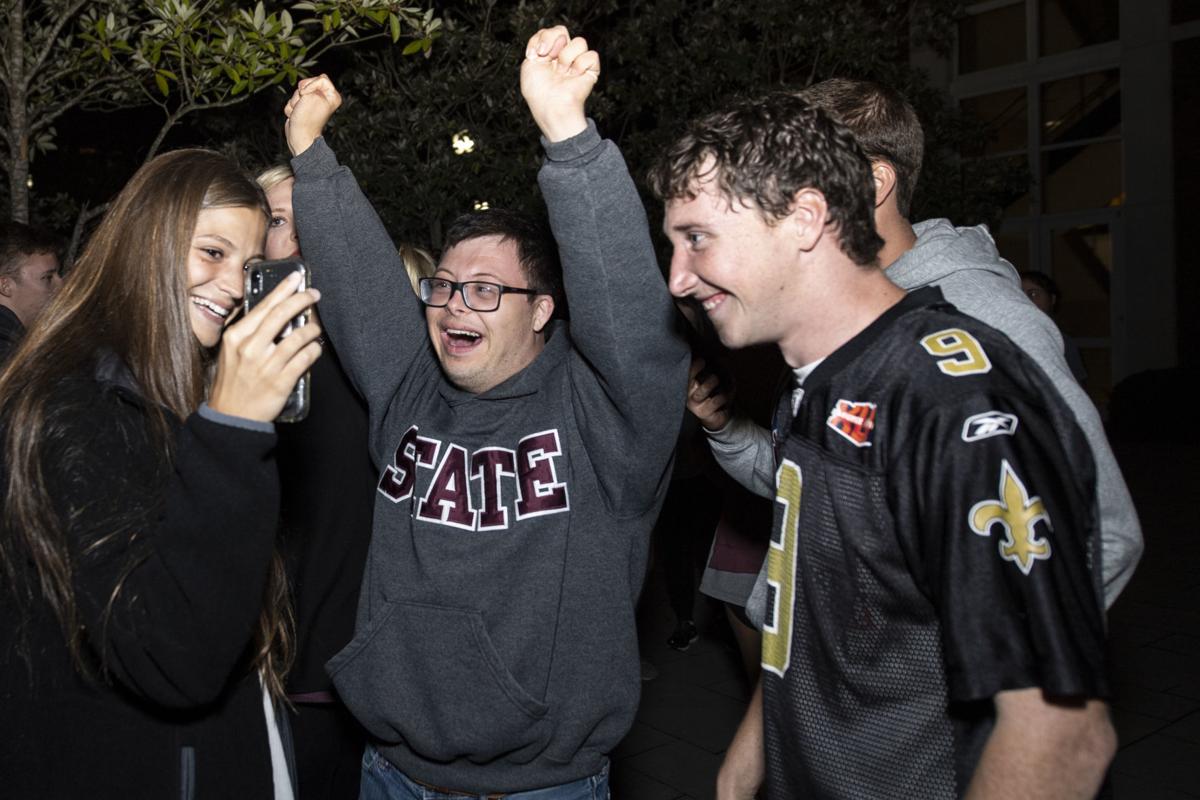 Though the ACCESS program, Spencer Kirkpatrick has become much more independent and confident during his time on the MSU campus.

Spencer Kirkpatrick, left, was announced as the MSU Homecoming King for 2019 at the MSU Colvard Student Union last week.

Though the ACCESS program, Spencer Kirkpatrick has become much more independent and confident during his time on the MSU campus.

STARKVILLE • When Tupelo native Spencer Kirkpatrick was named the Mississippi State University homecoming king Tuesday, it culminated a four-year college experience that had allowed him to “grow in life,” according to his father Kevan Kirkpatrick.

“The fact is that sending a special needs kid to college, your son, is frightening because you don’t know how he’s going to be accepted, and then to see him embraced is an incredible feeling,” Kevan Kirkpatrick said.

“Whenever we pulled up to the back of the (student) union where they announced (Homecoming King), everyone was coming up to Spencer saying, ‘I hope that you won, I hope that you won. ’I was very, very hopeful that he won, but I also had the little bit of nervousness that he didn’t. Spencer was also nervous whenever we pulled up, but it was really great to have everyone there,” Cox said.

There was both a Facebook page and Instagram page, @spencerk4king, to advocate for Spencer Kirkpatrick to win homecoming king. His bio described him as a “professional friend-maker” as a nod to his popularity on campus. One of the key campaign efforts was a #WhySpencerWednesday, where students shared how how he impacted them positively rather than simply reasons he should win.

“It was more personal and said what Spencer has done for them, how he’s affected them in so many different ways and all the ways he’s brought them joy, instead of why he should be king,” Cox said.

Kevan Kirkpatrick said he thought his son’s win showed what an inclusive campus Mississippi State is. While his son has seen ups and downs in college like any other college student, such as managing time, learning a class schedule and knowing when to prioritize other commitments over time with friends, Kevan Kirkpatrick said they have been far outweighed by watching Spencer’s personal growth.

“You don’t know what to expect when you send a kid like Spencer to college, and you realize that he has as many ups and downs as a typical college student,” Kevan Kirkpatrick said. “Over the years, to watch him mature into a mature adult (and) to learn those things has been amazing.”

With nearly 23 years in Tupelo, Kevan Kirkpatrick said they have been very fortunate that Spencer has a large support group in Tupelo from their church family, various teachers, family and friends.

“To have that kind of support in the community has helped him over the years to become more well-rounded and more well adapted to society, which helped him transition to college to better,” Kirkpatrick said.

Woman attacks another after she is asked to put on mask