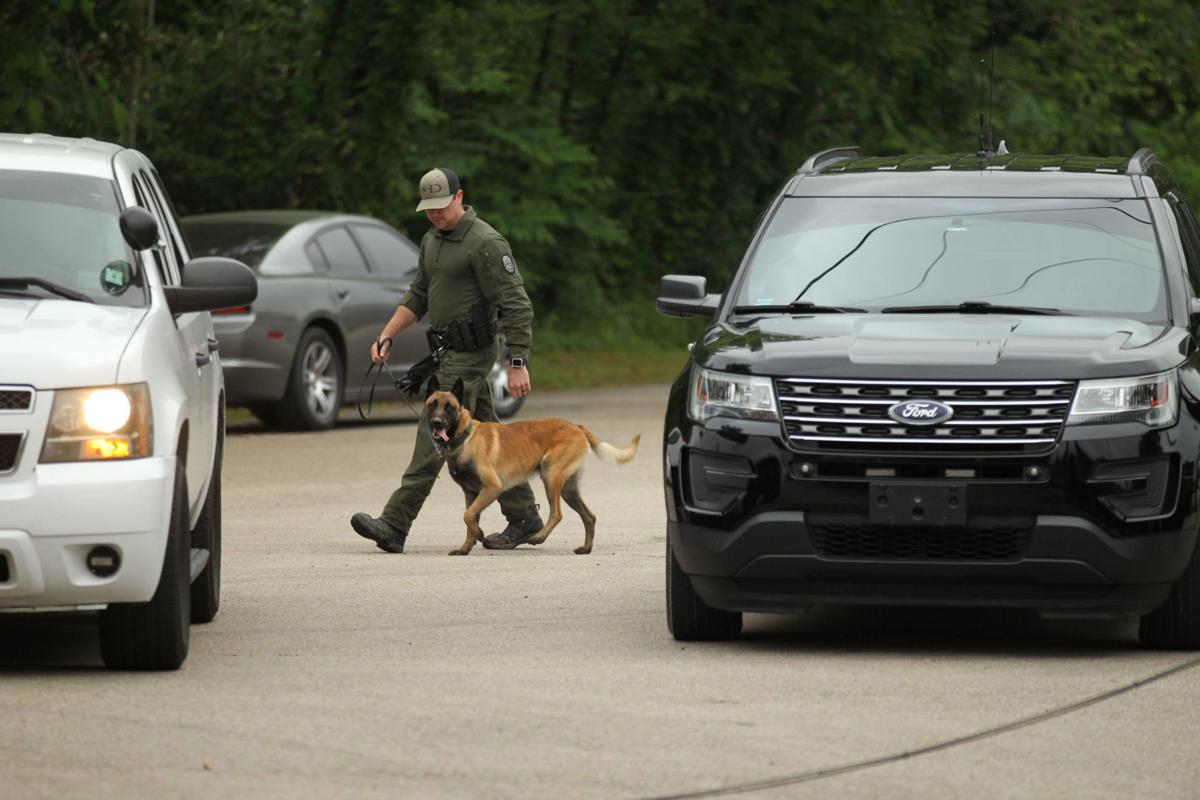 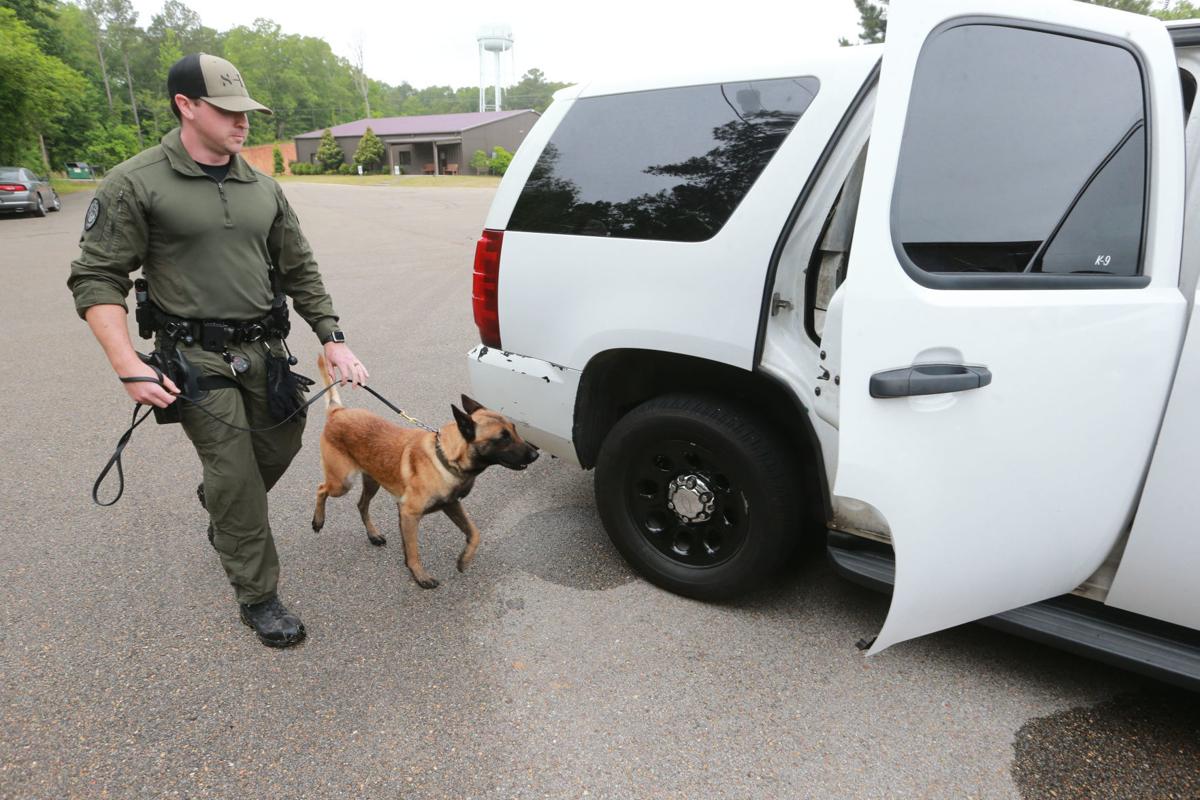 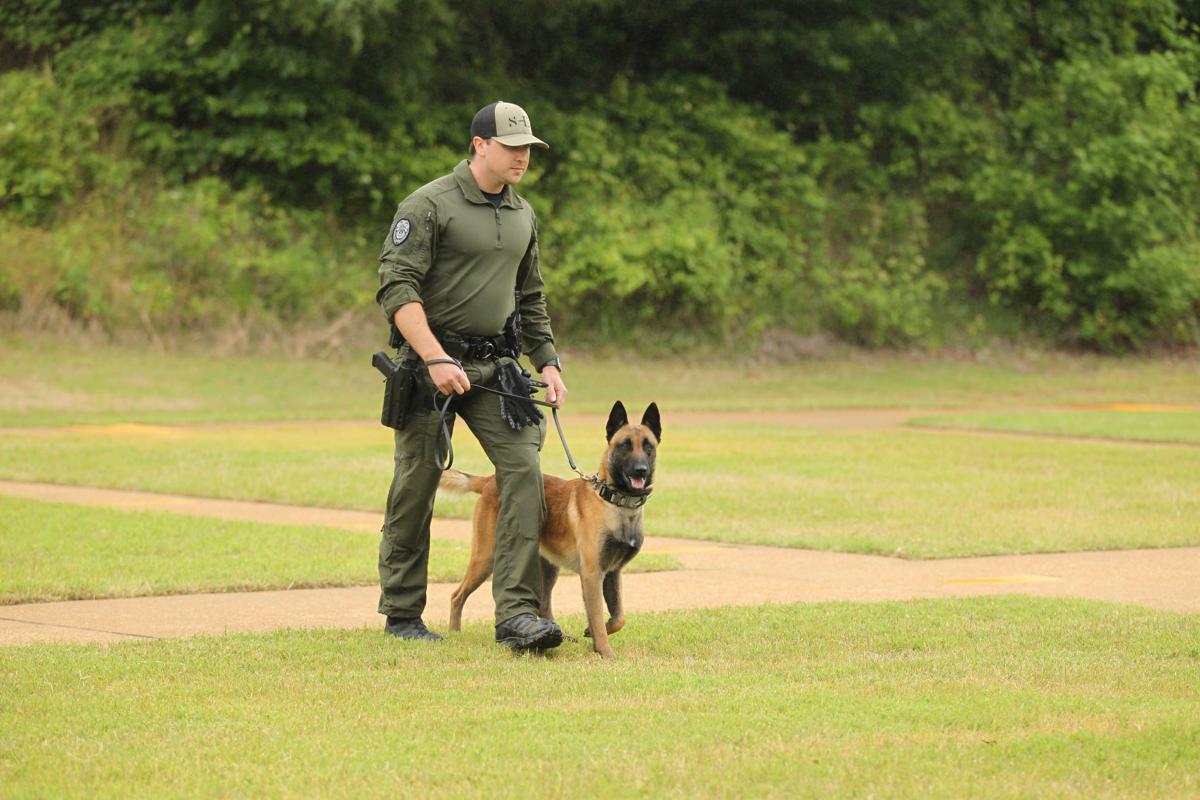 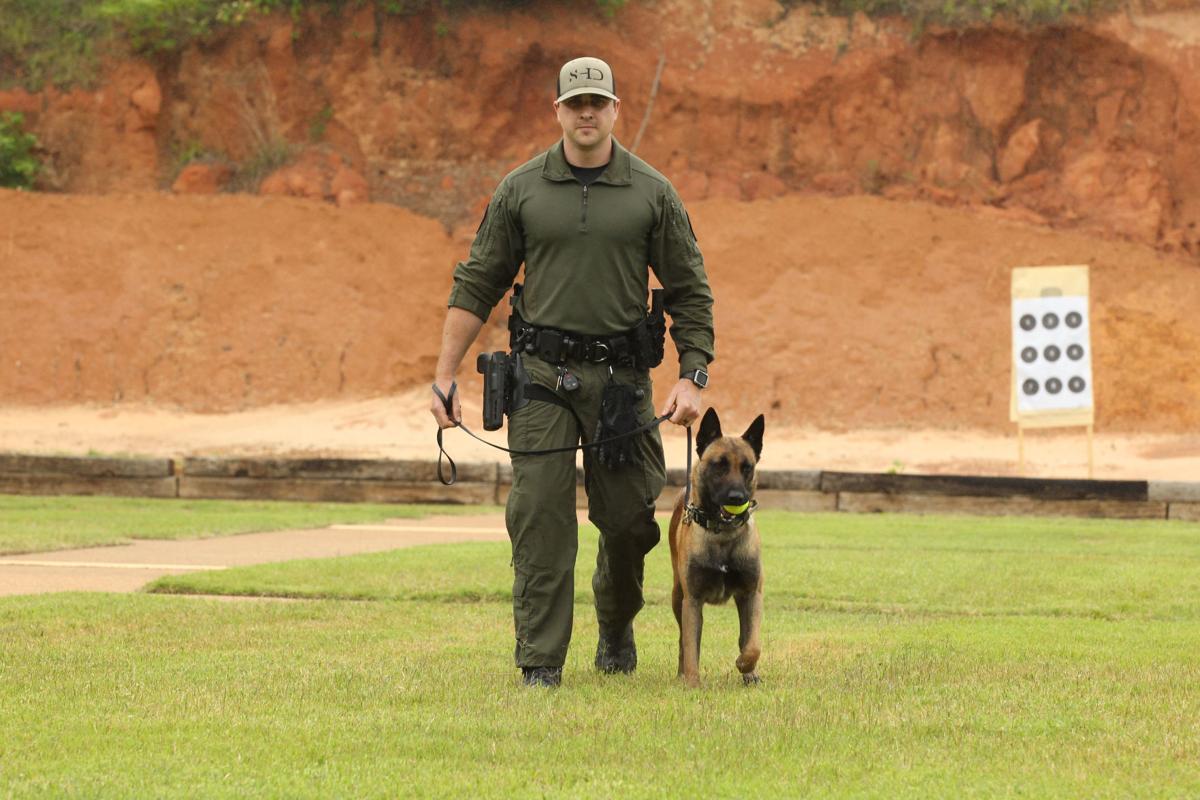 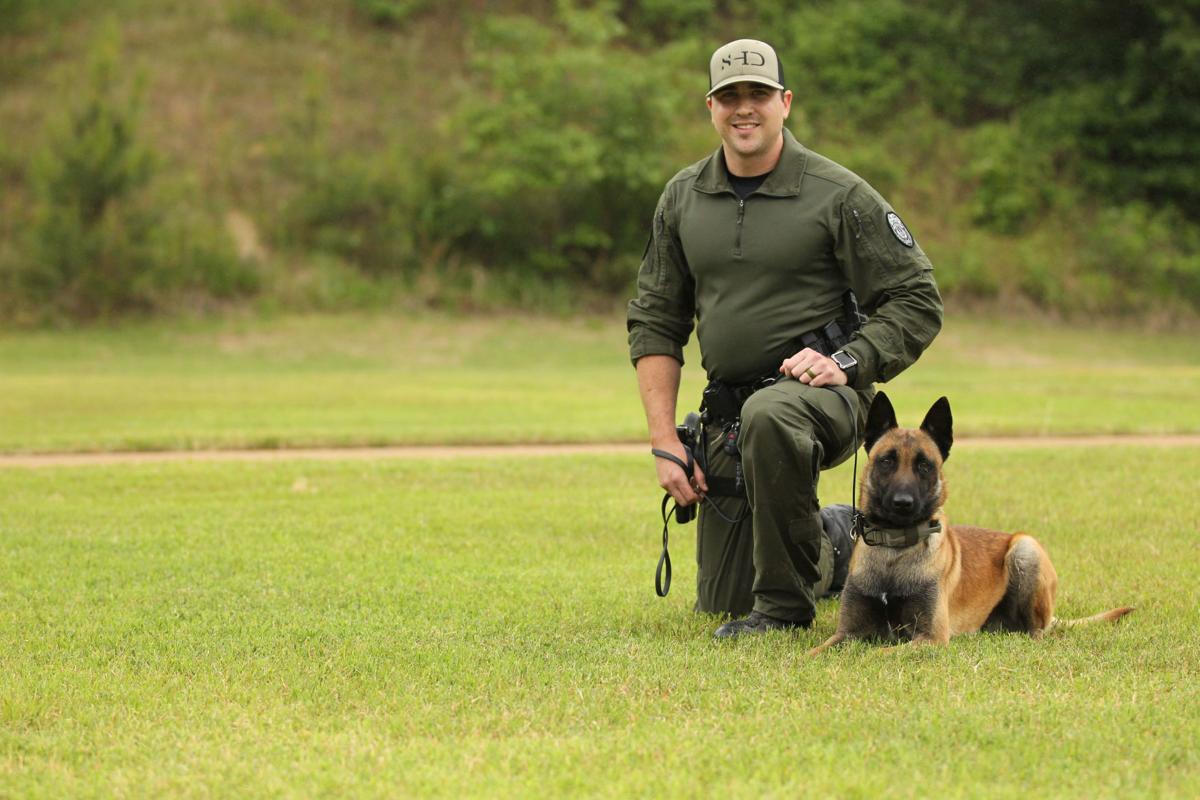 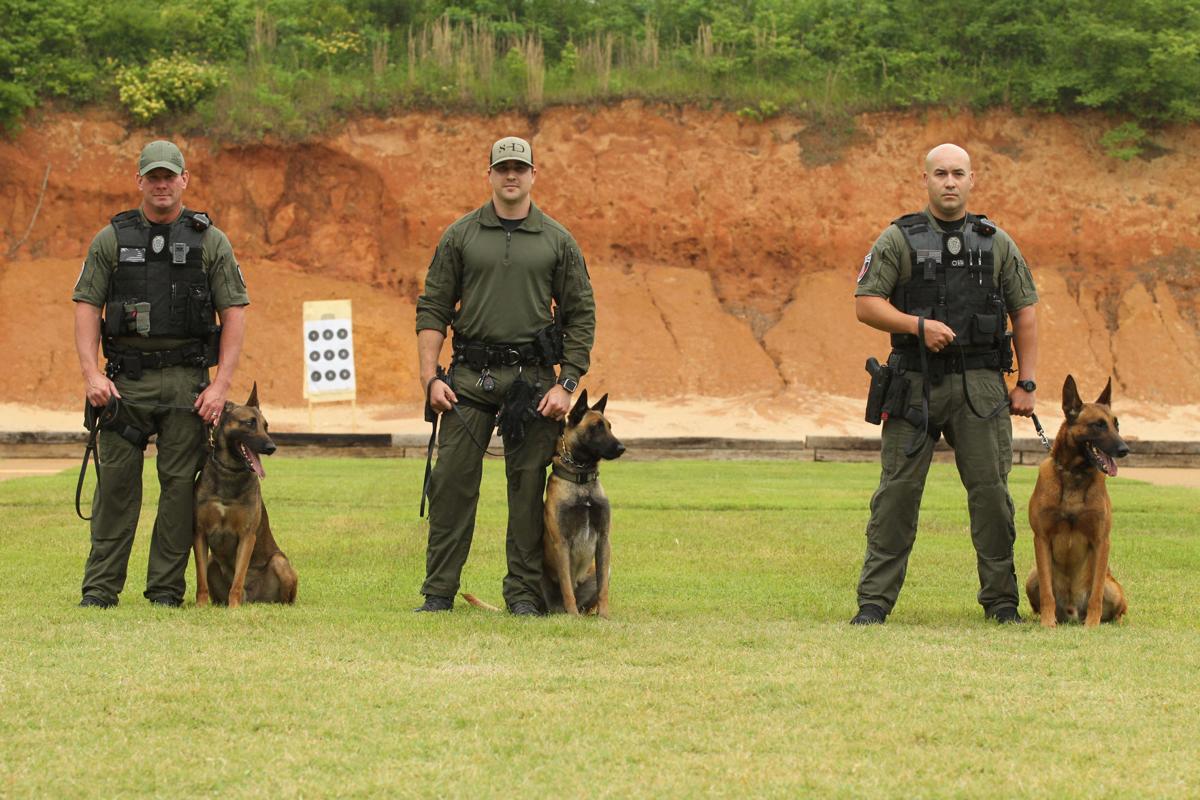 TUPELO • Tupelo police officer Ben Uhiren has been on the force for three years but he’s only been with his new partner since January.

That’s when Uhiren and Floyd, a 2-year-old Belgian Malinois, started a 10-week training course in DeSoto County. They graduated in early March and are certified by two different organizations.

“I was amazed at how ready he was to go to work,” Uhiren said. “The second night we were on patrol, he had a successful track after a traffic stop. He lead us about 200 yards right to the front door. He sat down and said, ‘He’s in there.’ And (the suspect) was.”

Larger dogs have always been a part of Uhiren’s life. His father and uncle used to train retrievers. He himself has a lab and a spaniel. But this is his first experience with a police dog. About six moths after joining TPD, he saw the K-9 handlers and knew that’s what he wanted to do.

During selection process, he chose Floyd because at 58 pounds, he is at least 25 pounds lighter than the department’s other two Malinois. That means Floyd can fit into smaller locations and Uhiren can easily pick him up and set him over a fence to continue a track.

While the dog’s commands were initially in Czech but later converted to Dutch, he has an all–American name.

“I’ve got the Czech name and he’s got the American name,” Uhiren said. “He was already named Floyd when we got him. He’s a quirky dog and the name fits him. He’s high-spirited and full of energy. He will run like crazy in the backyard, then come jump in my lap.

“He does goofy things. He’ll go get a big log off the wood pile and carry it around the yard.”

The officer was a little anxious when bringing Floyd home for the first time. He wondered how the working dog would react not only to the other dogs but also the other humans at the house – his wife and two kids.

“He loves to play with the other dogs,” said Uhiren. “When I pull his collar off and let his loose in the backyard, he is relaxed. It’s his home.

“He’s amazing with the kids. He tones it down when he is around them.”

But when it is time to work, Floyd is ready.

“When he gets in the car and I put the collar on him, he flips a switch,” Uhiren said, “He knows it’s time to work. He might be laying down on patrol, but when the lights and siren comes on, he stands up where he can see me and becomes real attentive.”

And even when he is at home, Floyd is sometimes working. When a group of men were working on the house, Floyd ept his eyes on them. He occasionally gave them a bark, “just to let them know he was watching them,” Uhiren said.

Pelosi on Trump wearing a mask: He's crossed a bridge

Betsy DeVos pressed on if schools should follow CDC guidelines

Bash questions DeVos: Why do you not have guidance?